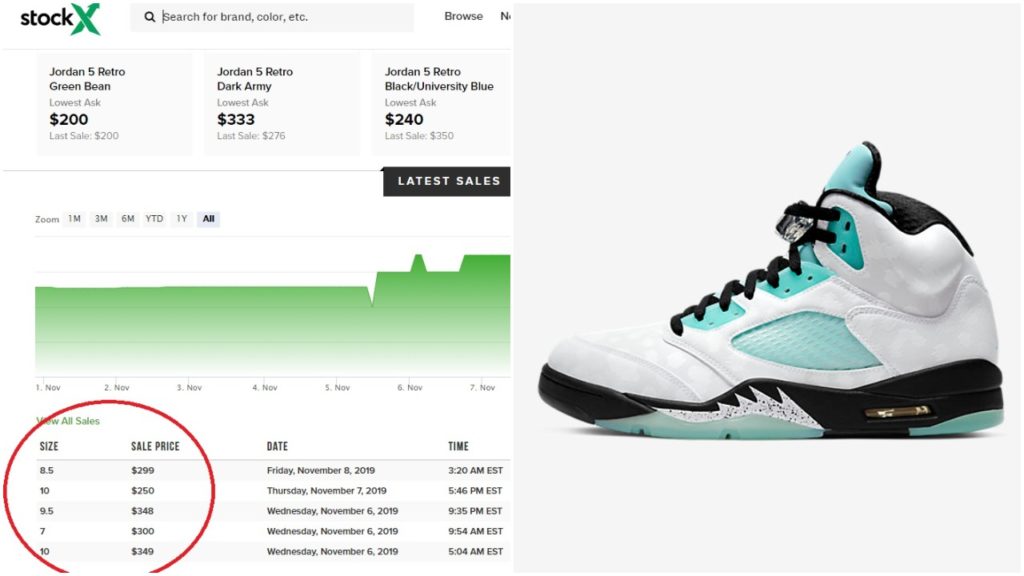 When any market is inundated with similar commodities, the only logical  thing that can happen is a depreciation of the demand. Nike has crowded the early days of November with so many sneakers that even though several of the models are limited, folks just don’t have the buying power to pull the trigger on every single release available. 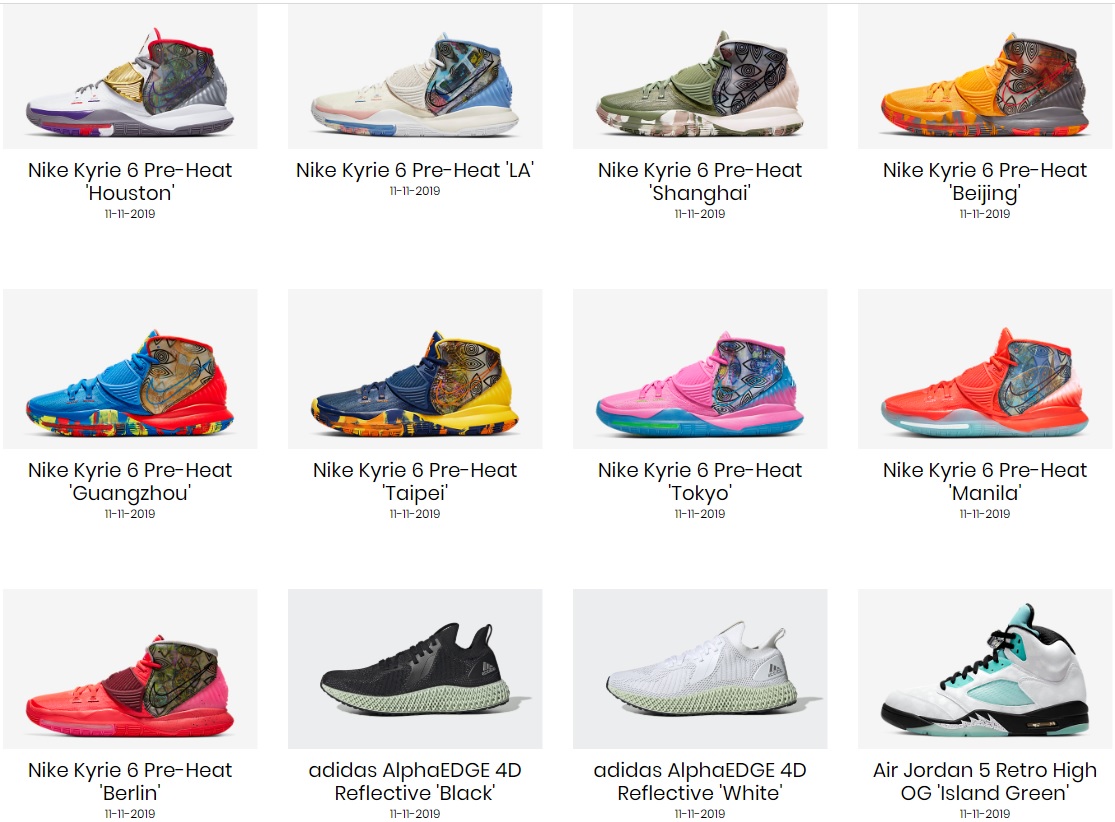 20 pairs of sneakers will be releasing between November the 8th and November the 11th, and I’m being generous here because I only included the most notable shoes that made it to Solelinks Release Calendar

So I said in the title of my post that even though the shoes are limited, it means nothing. Let me explain what I’m trying to convey. I’ll use the Air Jordan 5 Island Green as my guinea pig. The only confirmed stores that are going to carry this model are Nike, Jimmy Jazz and Shopnicekicks so far. So what Nike is doing now is what french people call ” le tirage au sort”, basically selecting randomly what retailers/boutique to favor with every limited release. And it’s a brilliant strategy to keep the retailers from losing heart;  basically the fortune wheel is set in such a way that every retailer/boutique gets a crack at a limited release, and it’s done to keep everybody happy. I do think because of their longterm relationships with Nike, major retailers like Footlocker will always get the reward of the firstborn.  For Nike, it’s a genius tactic but for retailers it’s just a bandaid that barely gives them a short term relief. The long term problem still stands- every general release from Nike will continue to collect precious dust on retailers’s shelves until retail prices are reduced ( which is never going to happen) or till they figure out how not to heavily rely on Nike products or till they are able to convince their buyers to pull the trigger before Nike  does. I know this was a run on sentence but you get the point: retailers are in terrible shape and though seeing the problem at hand, they are paralyzed and can do absolutely nothing to find a remedy. 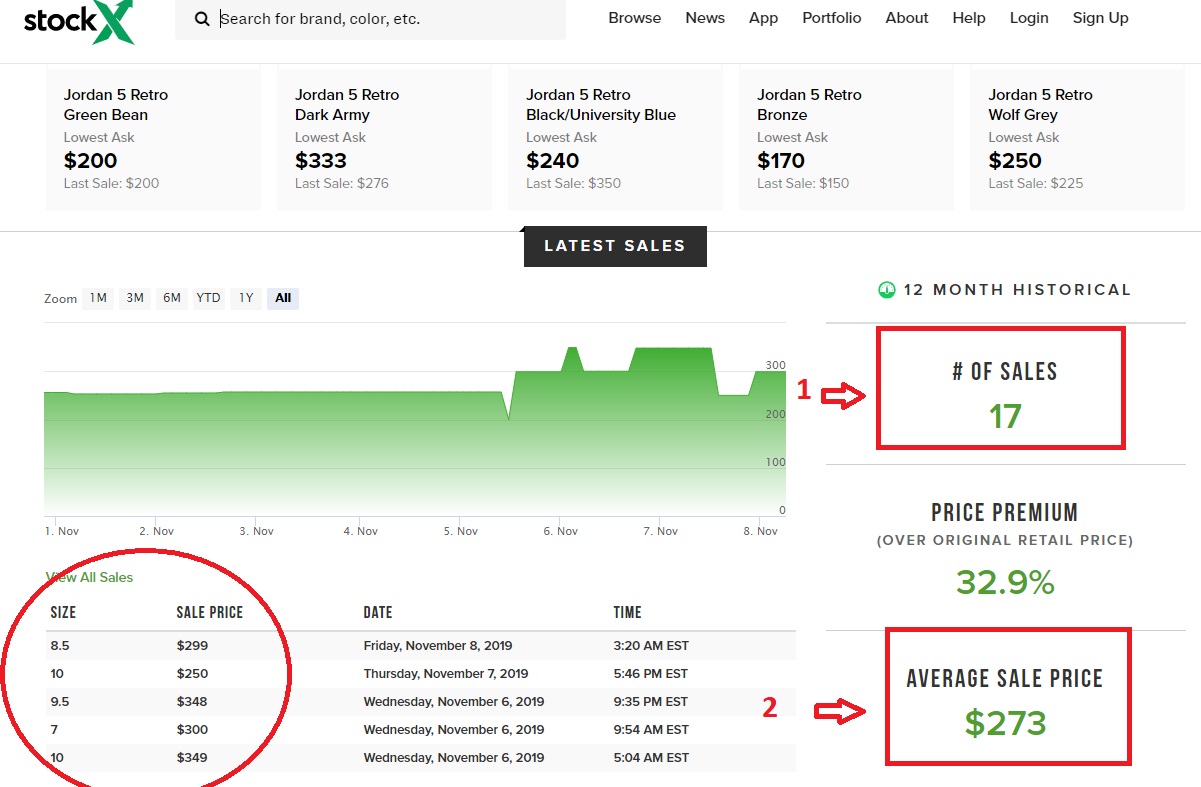 I want you to focus on two things in the picture above, I labeled them “1 and 2”. Label #1 does confirm that the shoe is really limited since the sales recorded via StockX are very minimal ( only 17). There was no listings recorded on eBay for the shoes, so it does reinforce its limited numbers. Label #2 is showing its average sale price on third party marketplaces at $273. The shoe has a retail price tag of $225 before tax and basically $238-$240 after tax. Let’s break down what the profit margin will look like for an individual purchasing the Air Jordan 5 Island Green for resale purposes,

Stockx’s selling fees are about 13%, hence

This raises one question that I’m not willing to go into details about, but I’ll let you think about it and come up with your own theories in the comfort of your own house

Were are those shoes being sold coming from?

In conclusion , this is definitely a great time to be a collector/buyer given the amount of options are limitless. Shoes are going to go on sales faster than before and retailers are going to continue to pay the consequences, be sure to check out the post below

RELEASE DETAILS/ WHERE TO BUY 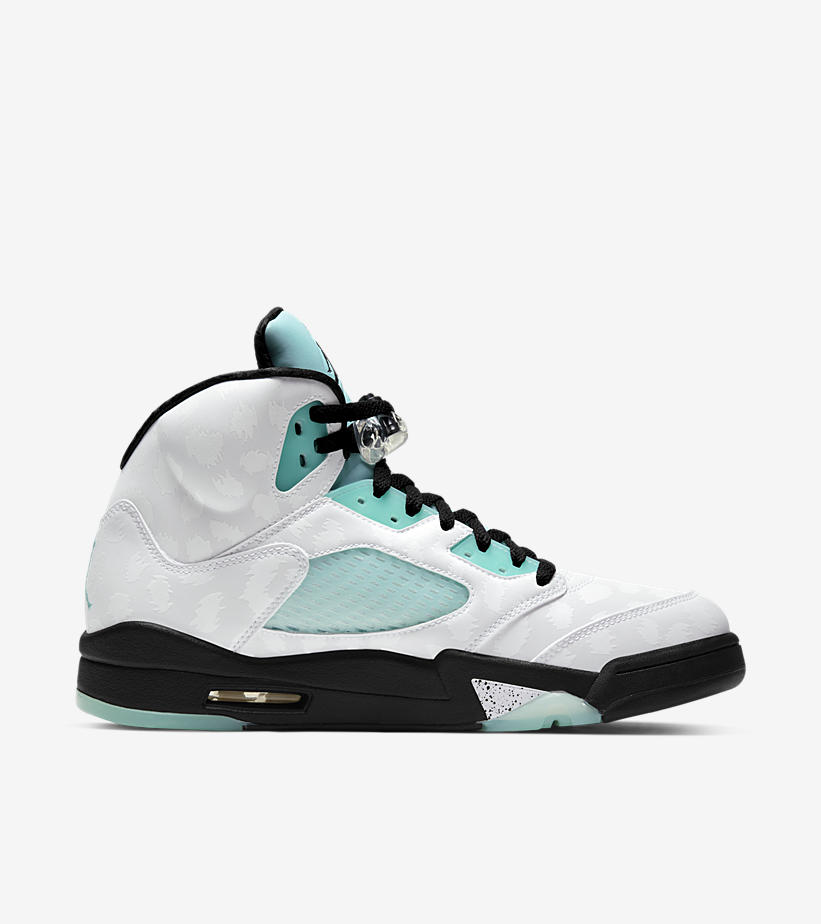 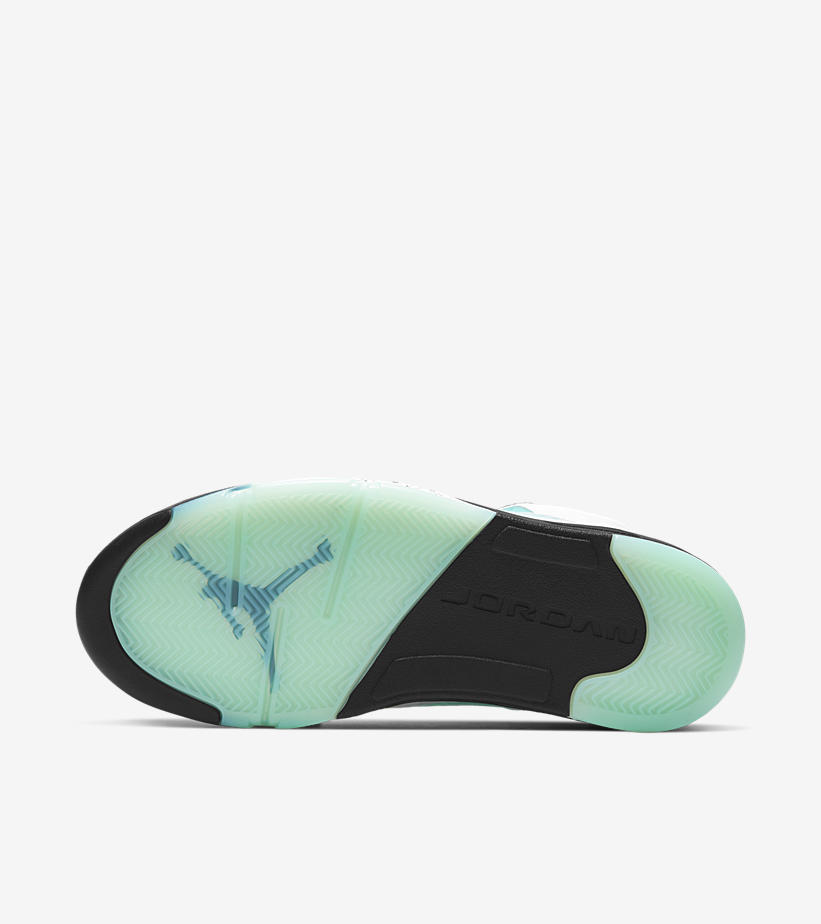