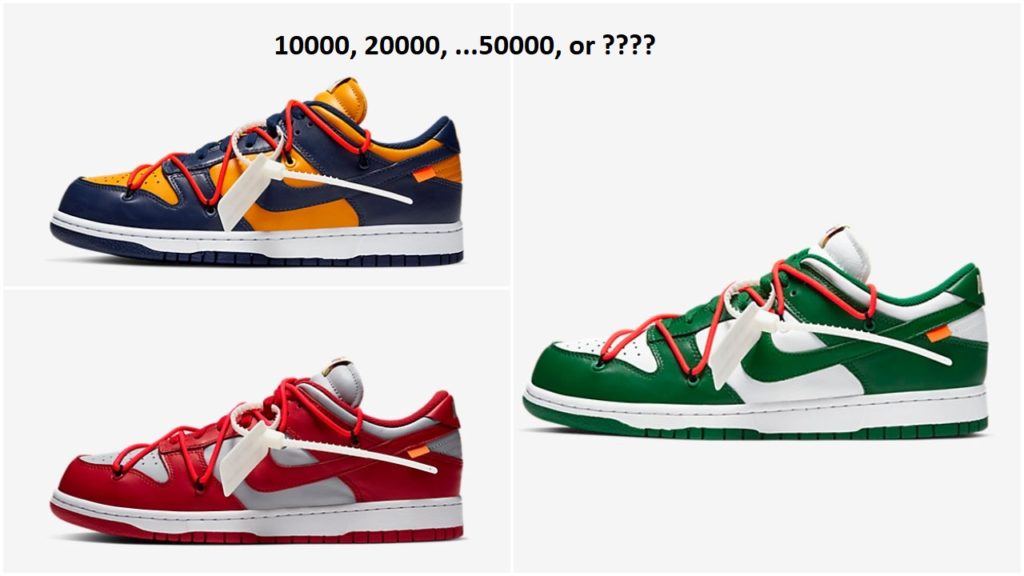 The Off White X Nike Dunk Low Collection is officially releasing on December the 20th. There are a total of three sneakers included in this pack. Sources say that only 55,000 pairs of each model were produced but Nike hasn’t confirmed or rejected these claims so take it a with a grain of salt. Let’s use the empirical method this morning and see if we can come up with a plausible estimate. First let’s take a quick count of the stockists allocated an inventory.

Beside Nike ( Europe and USA)

there might be more but so far these are the only ones that I could confirm,

The hardest part about this projection will be setting up our assumptions. We have a total of 13 boutiques confirmed and Nike ( USA and Europe). Europe alone has about 8 boutiques and that leads me to believe that there are probably several other key shops that I have omitted. To solve that problem, I’ll add  5 additional stores in the USA to make it equitable. In total we’ll end up with 16 boutiques for both regions ( and I don’t think that’s an exaggeration). The reason why I’m doing that is because when I wrote my projection on the Jordan 3 Animal Instinct, I only confirmed two retailers ( Footaction and END). But once the shoe dropped , it was revealed that 8 additional locations had received an inventory.  I would consider the following assumptions: 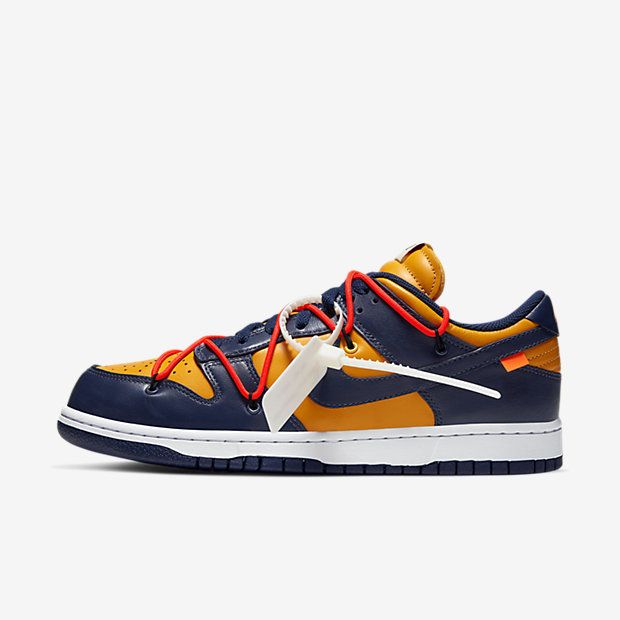 Buy it now from our featured eBay sellers, see listings below 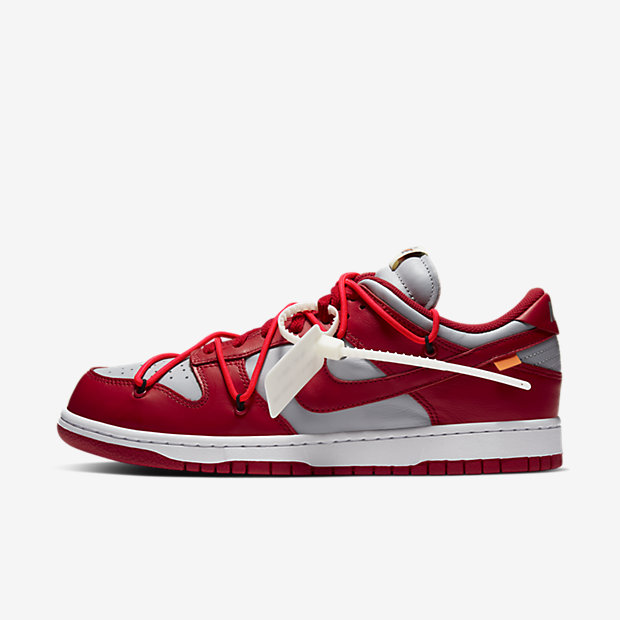 buy it now, see listings below 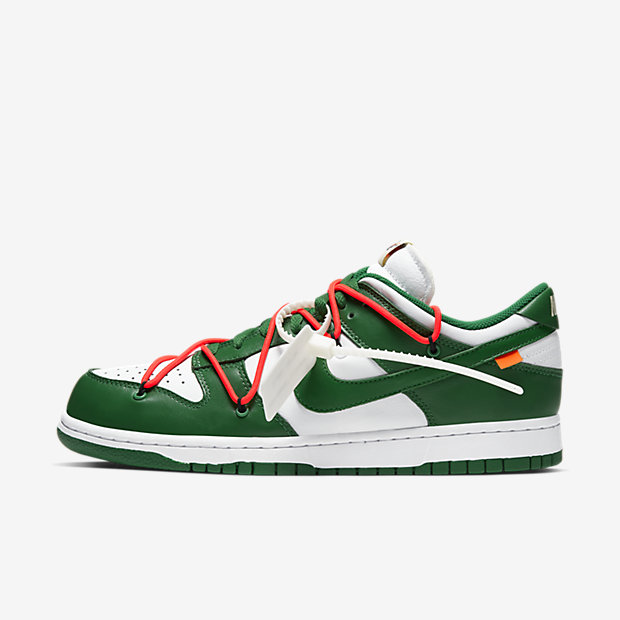 Buy it now , see listings below