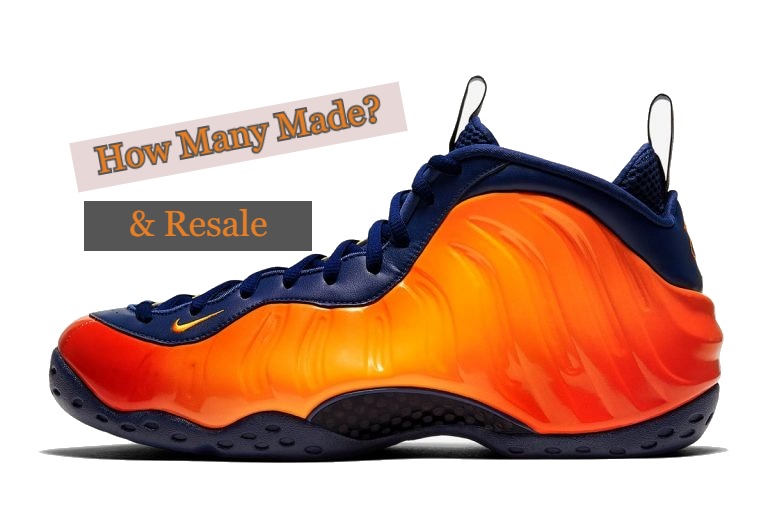 Nike isn’t showing any signs of slowing down its output of sneakers on the market; the brand has released several gems in the past 3 months, and in a few days, we’ll be graced with the Air Foamposite One Rugged Orange. The shoe is  a hybrid of the Foamposite NYC and sports a sunset like upper with navy blue accents on the eyestay and heel liner. Additional details include a miniature an orange swoosh logo near the toe box, the customary penny logo on the back in gold, a multicolored tongue tab and more logos Nike and penny logos on the insoles. Let’s try to figure out the number of pairs of this model that might have been produced. We’ll first take a quick count of the approved stockists, formulate our assumptions and run the numbers.

Minor Retailers: DTLR only so far

We’ll treat this release as if stores were still running their physical locations and construct our assumptions in keeping with this premise.

Based on our initial assumptions, the Grand Total for the USA is,

Number of pairs made = 22,096 x 2= 44192 and I’ll stretch this number to 50,000 pairs. Because of possible errors that I may have made in my assumptions and due to the fact that the Air Foamposite one Rugged Orange will be released globally, I’ll project that the possible number of pairs made will fall within the

Resale Value of the  Foamposite one Rugged Orange

There were absolutely no sales’ records for this shoe on major third party marketplaces , which certainly confirms how limited this model is. Its retail price is $230 before tax and roughly $245 after tax. I’m projecting that the shoe will have a mark up between 33% and 45%. Folks can expect to sell this shoe between $360 and $390 with profit margins anywhere between $80 and $100, which isn’t bad at all. Bear in mind that I was very conservative with these numbers, in other words the resale price may go through the roof. This is definitely a good investment for guys looking to capitalize on it. And the shoe will probably sell out within hours via retail. 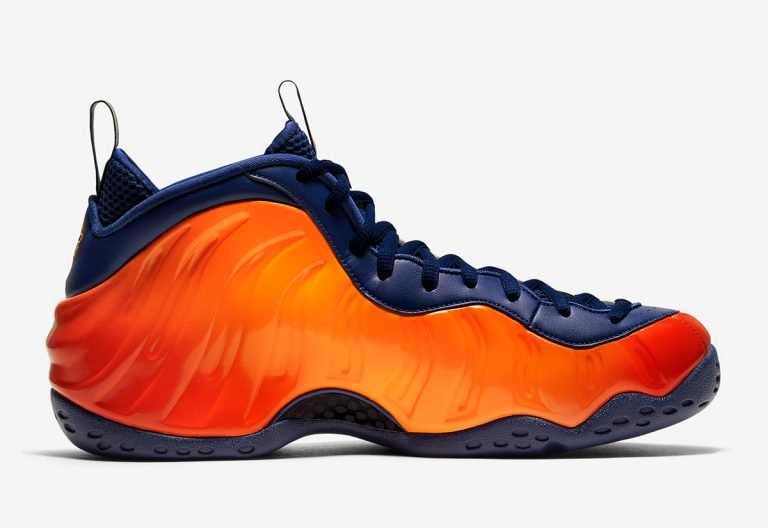 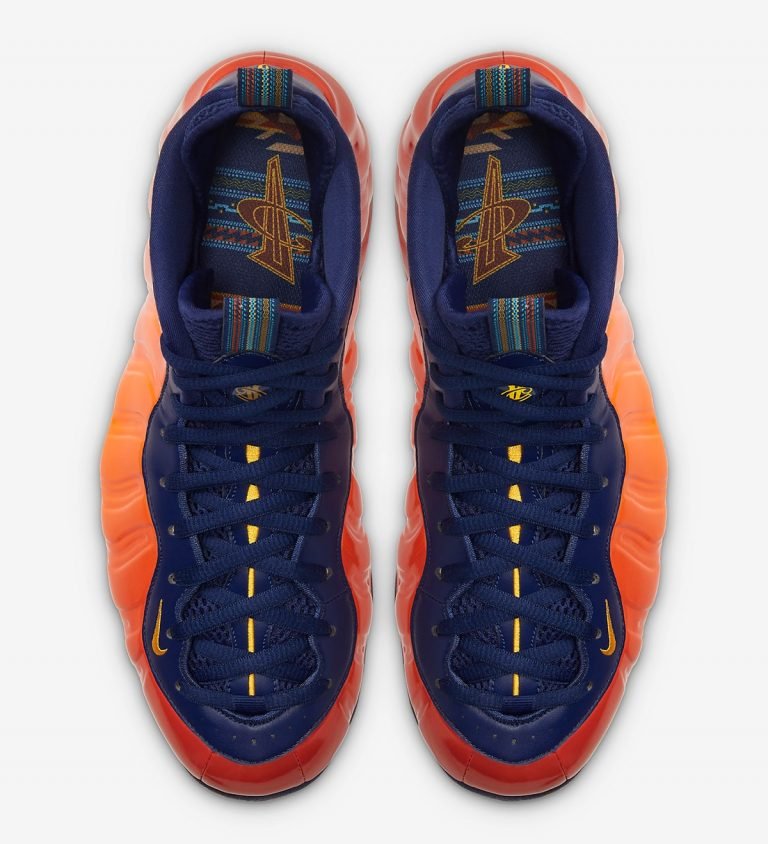 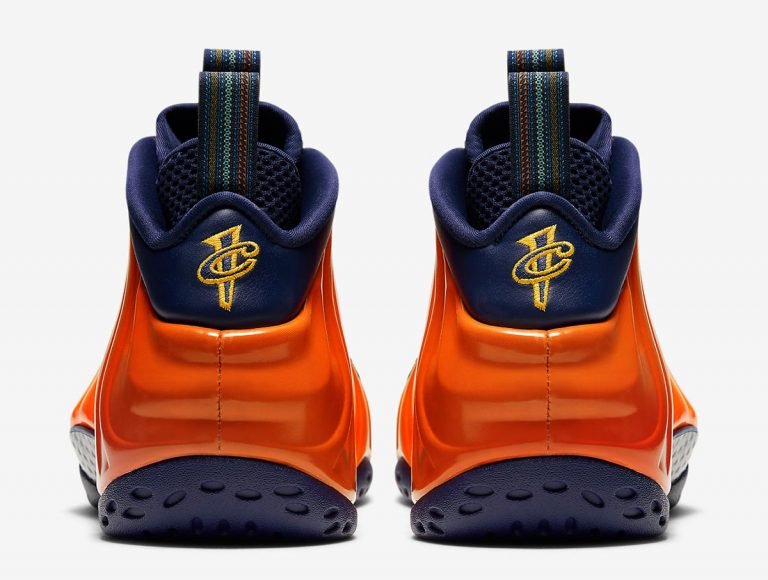 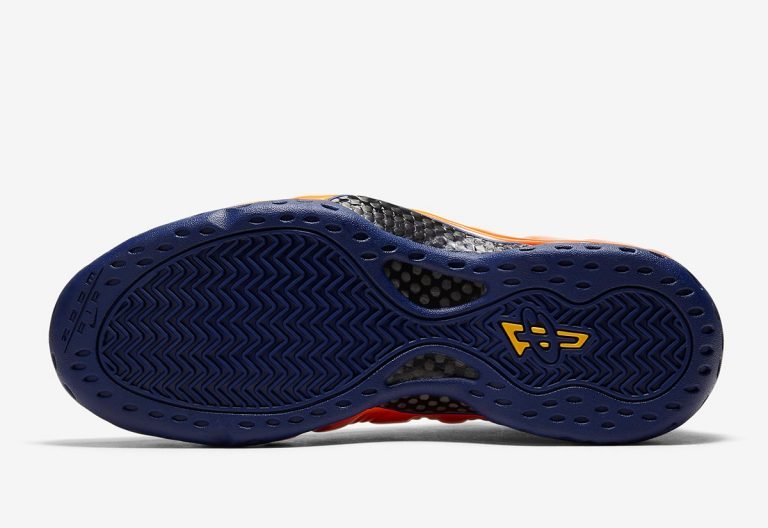 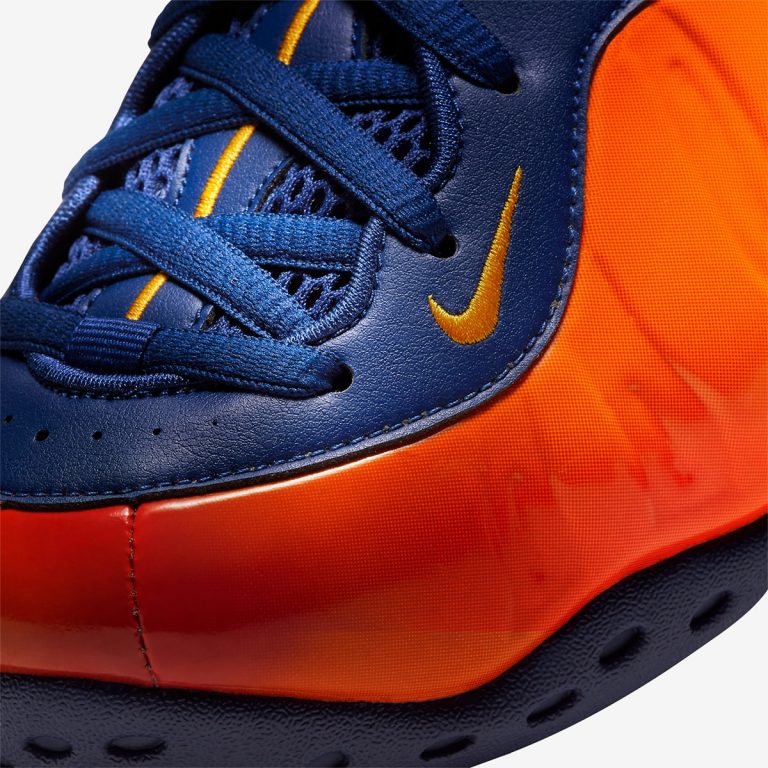