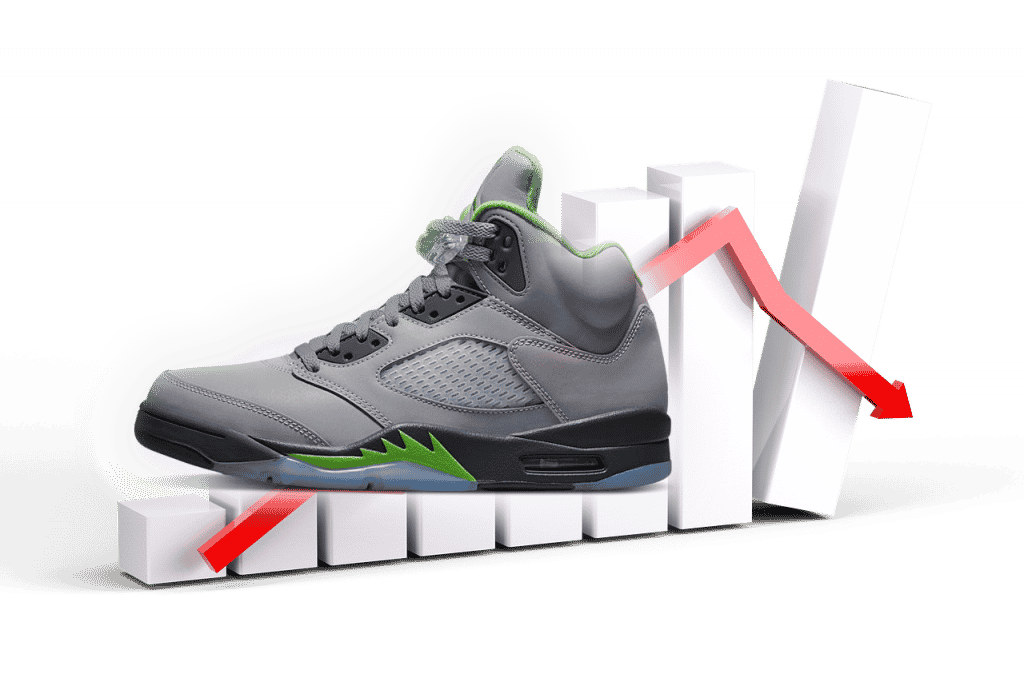 The Air Jordan 5 was released in 1990, when Jordan Brand was just getting started in the footwear industry. Tinker Hatfield, who went on to design many of the JB’s most iconic shoes, created it. The shoe was inspired by WWII fighter planes and had a new, more aerodynamic design than its predecessor. It quickly became a fan favorite due to its distinct design and on-court performance, and it remains one of the most popular retro Jordans to this day.

JB released the Air Jordan 5 Green Bean in 2006, and it quickly became a fan favorite due to the reflective material on the upper that lit up at night. Green Bean accents were also seen on the Jumpman, lining, and midsole of the shoe. With Nike’s edit to amplify still in full effects, the Green Bean 5 is making is being retroed for the first time since its inception this Saturday, May 28. If you’re interested in picking up a pair, refer to the details below.

Where To Buy The Air Jordan 5 Green Bean 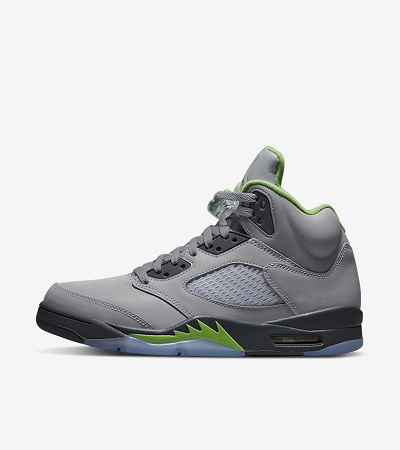 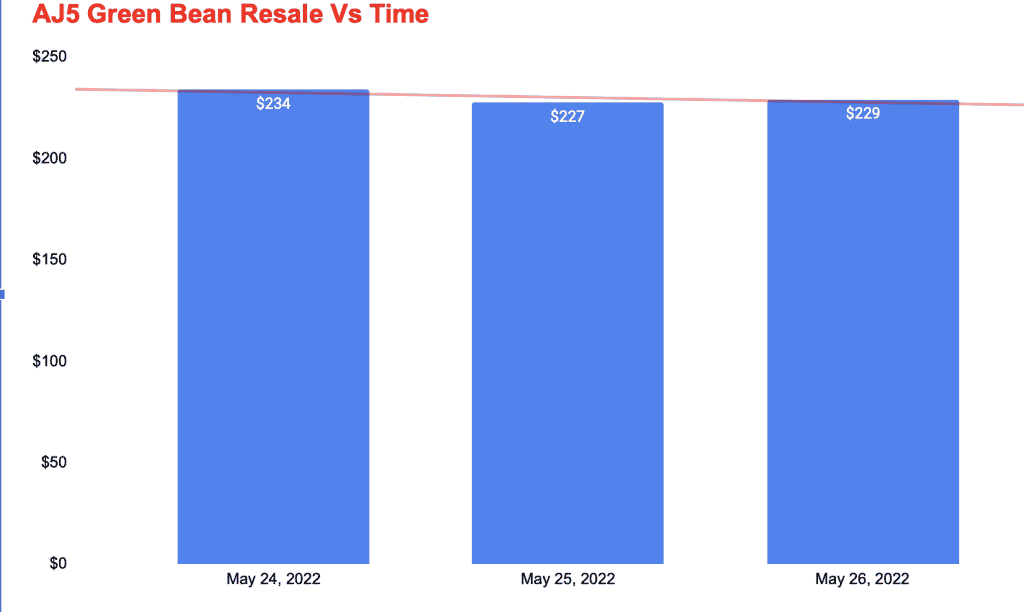 The chart above gives us a breakdown of the average sale price of the shoe since May 24,2022. The last three days are always revealing. Based on the data, the resale value went from $234 on 5/24, to $227 on 5/25, and back up to $229 on 5/26. It is safe to say that average sale price will certainly not exceed the $230 mark. General Release Jordan 5’s don’t usually have a high resale value, and the Green Bean will not be the exception. Let’s see what the five number Summary reveals.

This is good news for sneaker heads and collectors, the shoe will be fairly easy to get. Do not try to resell it. Be sure to check out our legit check post on the Jordan 5 Green Bean.