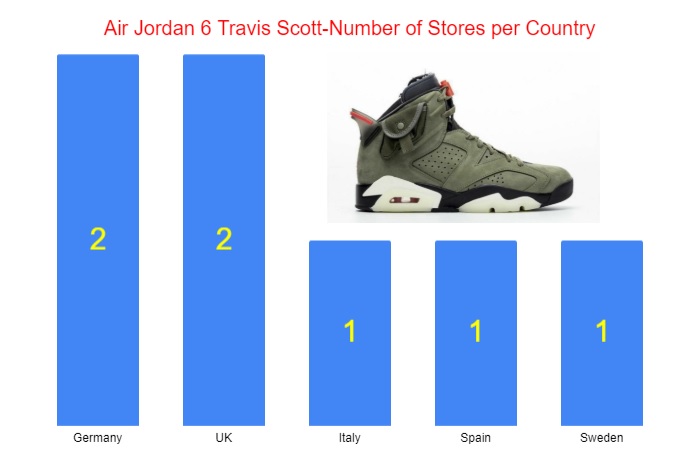 The Air Jordan 6 Travis Scott is releasing officially on October the 12th and I’m sure folks are looking forward to snatching a pair mostly for monetary reasons. I wanted to project the number of pairs Nike possibly made but I had no reliable data to work with. The usual retailers whose information I lean on are not carrying  the shoe so  I’m on really shaky grounds this morning. I took an inventory of the number of boutiques per country that were allocated an inventory and came up with the list below, see histogram 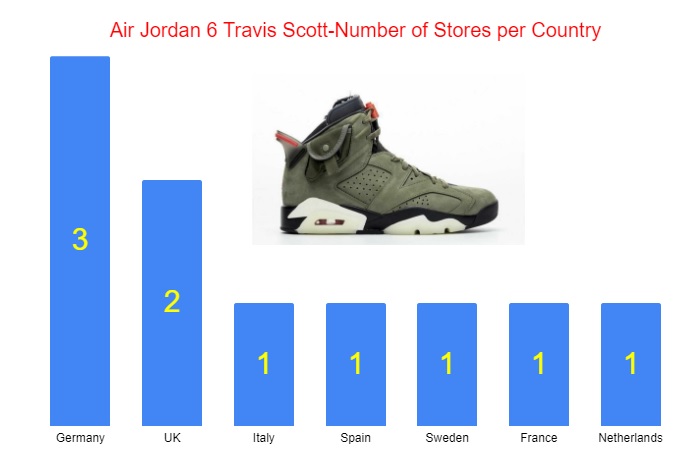 Germany has 3 confirmed locations based on my research: Overkill , BSTN and Solebox

The UK has 2 locations as well: End and Footpatrol

The Netherlands has 1 confirmed location: Patta

And Sweden has 1 confirmed location: Sneakernstuff

To find out details about each of these confirmed locations’s release procedure, click on the links. These are the only places that  could find between the USA and Europe. More confirmed boutiques may pop up in days to come so do your ow research as well. All the information above is conveying one single message- the Air Jordan 6 Travis Scott is ultra limited. Now how do we come up with a believable estimate of the number of pairs produced. As I was writing this post, the Lord impressed on my mind the need to check out Footaction’s release calendar and my findings are in  the screenshot below 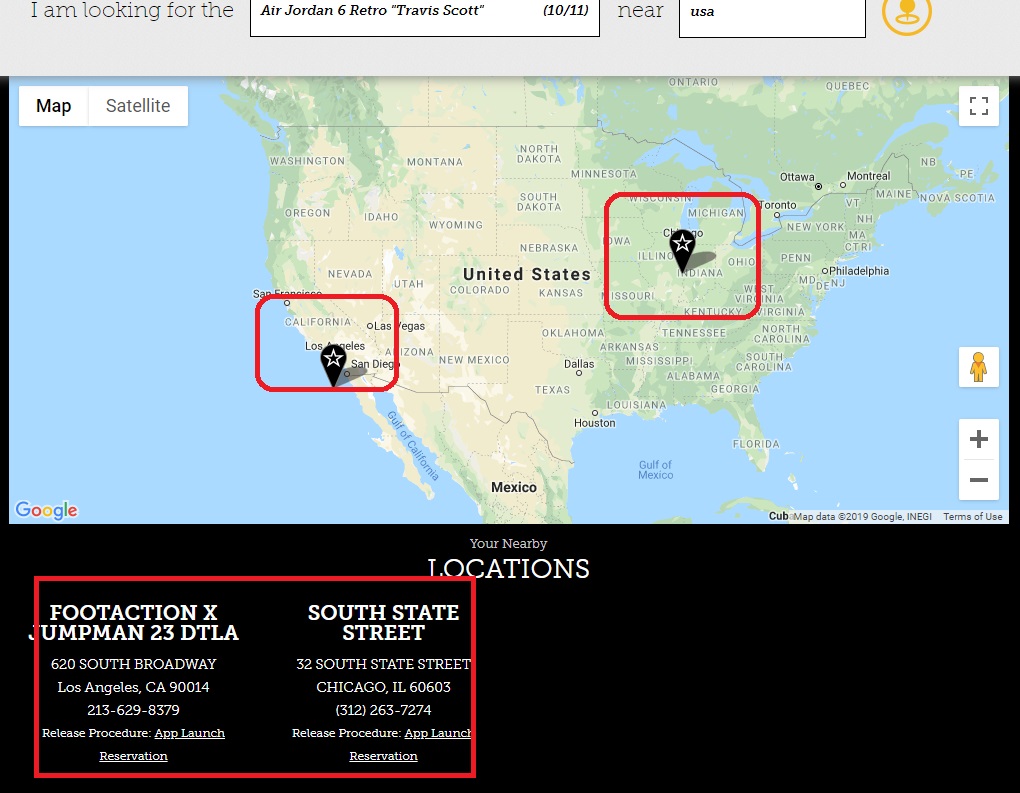 Only two Footaction stores are going to carry the shoe on October the 12th and they are operating with the Launch procedure app. A few other confirmed USA boutiques popped up as well, the following:

Now my question again, so how do we project our numbers with this type of limited information? We’ll have to create some assumptions and go from there,

If  I”m assuming that Nike receives 4 times as much and the rest receives about 1/4, then the total for Nike will be:

PS: Don’t quote me on this because all my numbers are totally dependent on my own assumptions and the slightest mistake will throw off any of these numbers, so use the information with a grain of salt

I usually collect data on eBay and StockX to give you an average market value, but this time I’ll exclude eBay because the platform has been polluted with fake pairs and I wrote about it, see post below

so we’ll only lean on StockX’s numbers only, see screenshot below 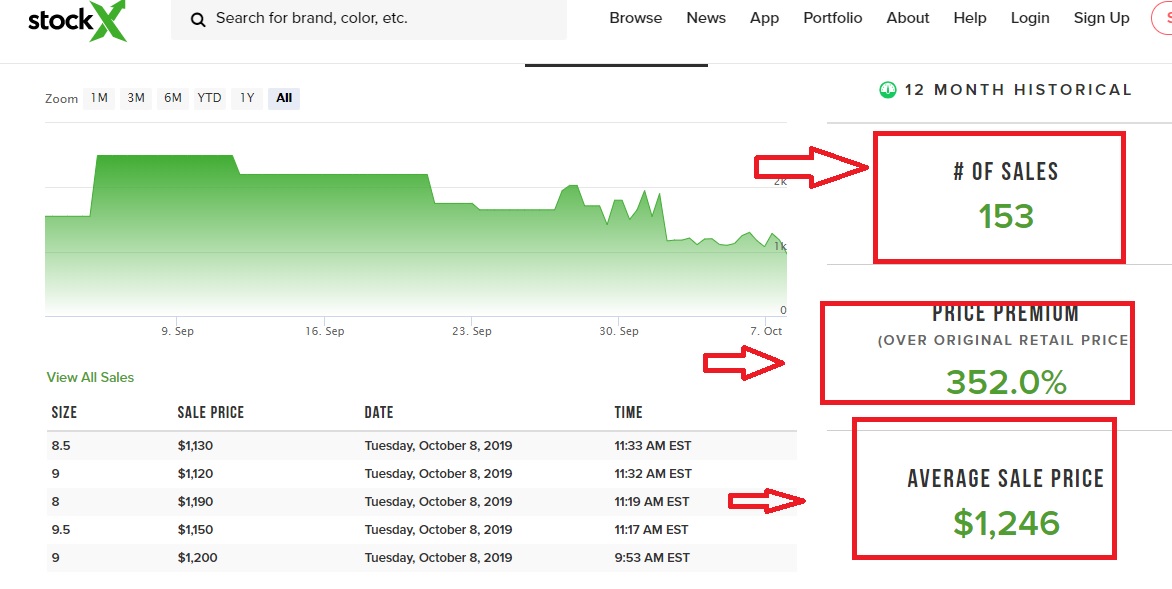 This is self explanatory, the shoe is definitely limited and folks that can get their hands on it comes October the 12th will make bank.

You can support Housakicks now by purchasing  the “Eternal perspective T shirts” , see details below 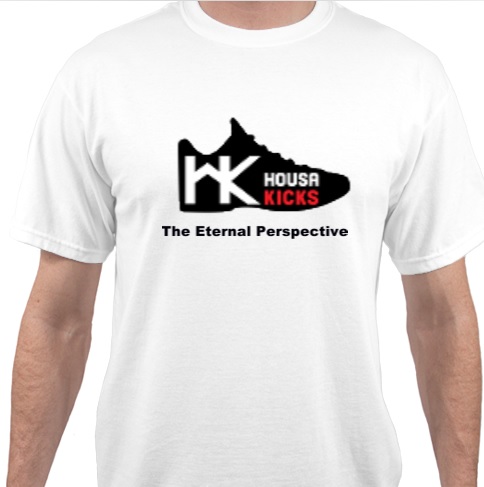 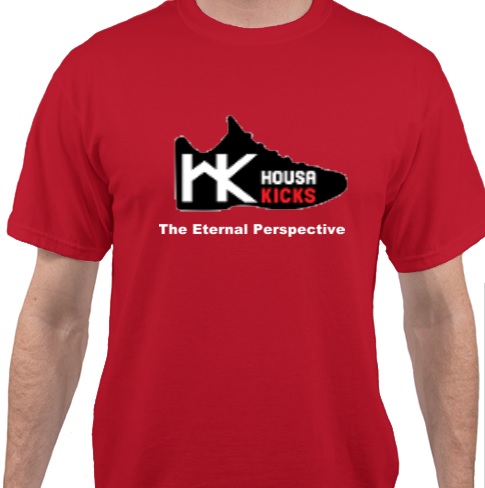 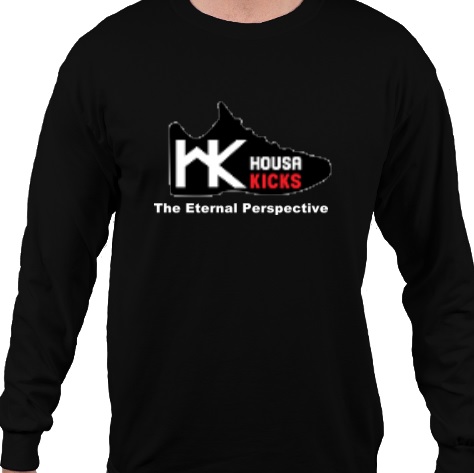 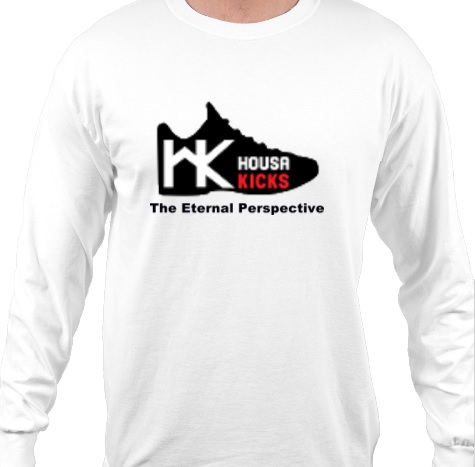