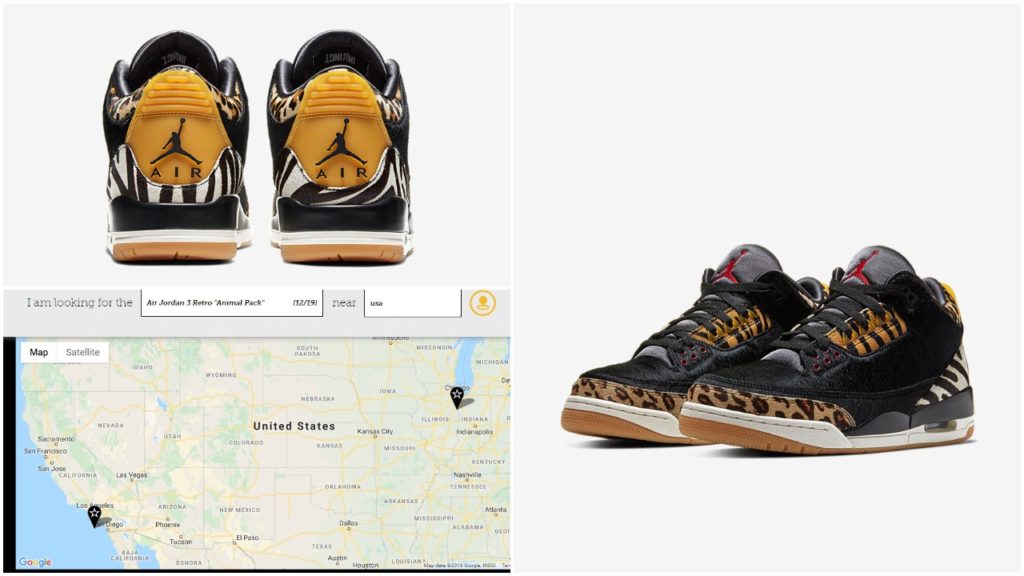 Nike doesn’t give folks any breathing room at all; the Bred 11 will be dropping this Saturday December the 14th. And five days from that day, the brand is releasing another captivating shoe, the Air Jordan 3 Animal Instinct. As eccentric as the shoe is, I’m not fond of it at all but because it’s a limited edition, it will be sought after. According to Nike,

The Animal Instinct edition of the AJIII takes that legacy to a whole new level. With multiple animals represented and a faux-fur texture applied to the upper, it’s hard to tell where the savanna ends and the footwear begins. This edition also marks a rare appearance of a gum rubber bottom applied to an AJIII.

My objective for writing this post is to figure out the possible number of pairs that were made. I went on Nike.com earlier this morning to collect a bit of information, and during my exchange with one of the customer service representative, I was told that the Air Jordan 3 Animal Instinct was only releasing via the Nike SNKRS APP. I did a bit more digging to see if  beside Nike USA & Europe, there were more retailers that would be carrying the shoe. I only came up with Footaction, see screenshot below 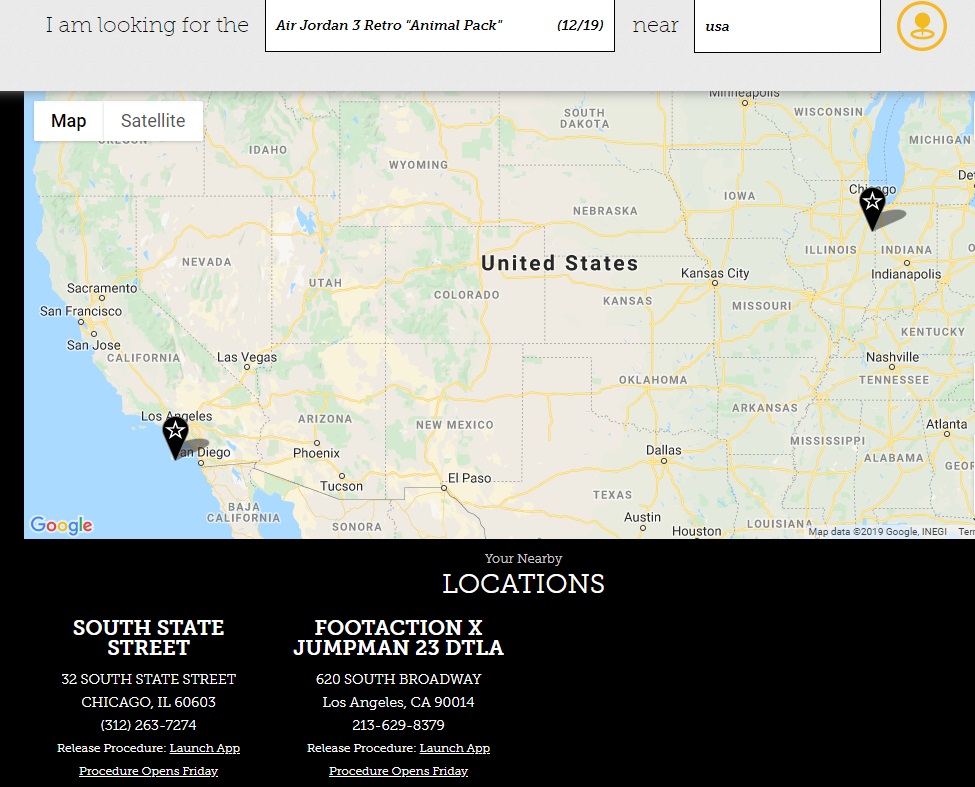 According to the release map above, only two footaction locations will be allocated. That confirms that the Jordan 3 Animal Instinct is really limited. Now the hardest part about this projection will be setting up  our assumptions. So here is what we’ll go with,

. Nike ( USA and Europe) will receive about 3/4 of the entire inventory

.Footaction will receive 1/8 of the entire production

.For the sake of avoiding errors we’ll assume that some sneaker boutiques may also receive 1/8 of the production

.Footaction will receive about 500 pairs in total.

Footaction inventory ( based on assumptions)=500 pairs 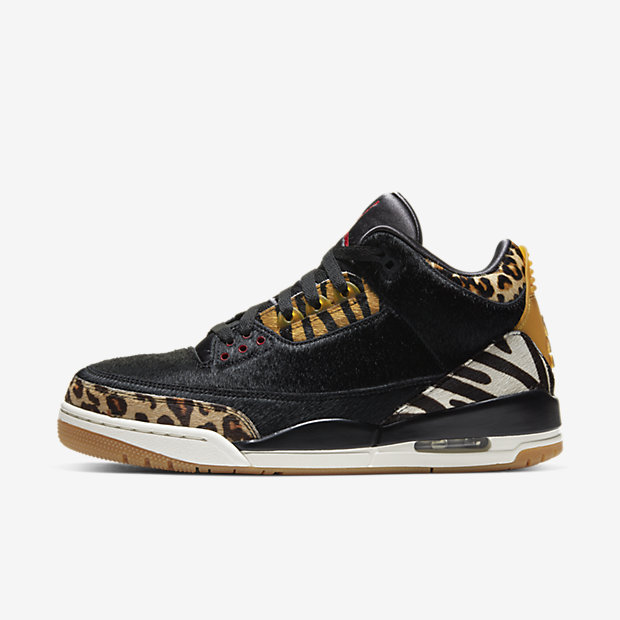 You can buy it now on eBay from our featured sellers, see listings below 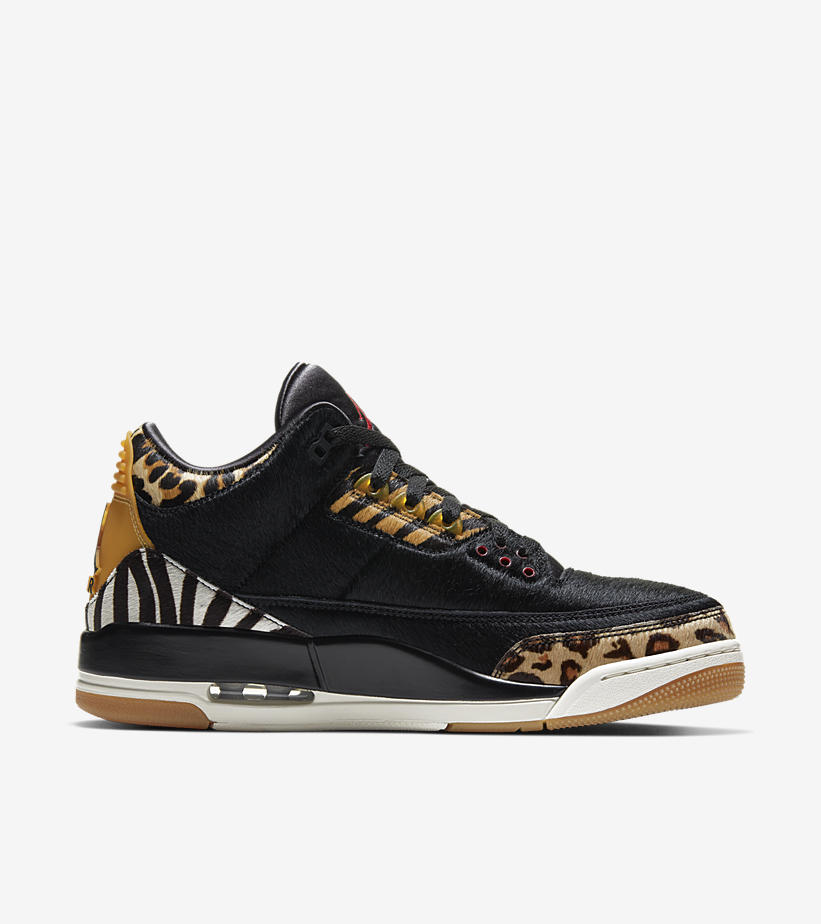 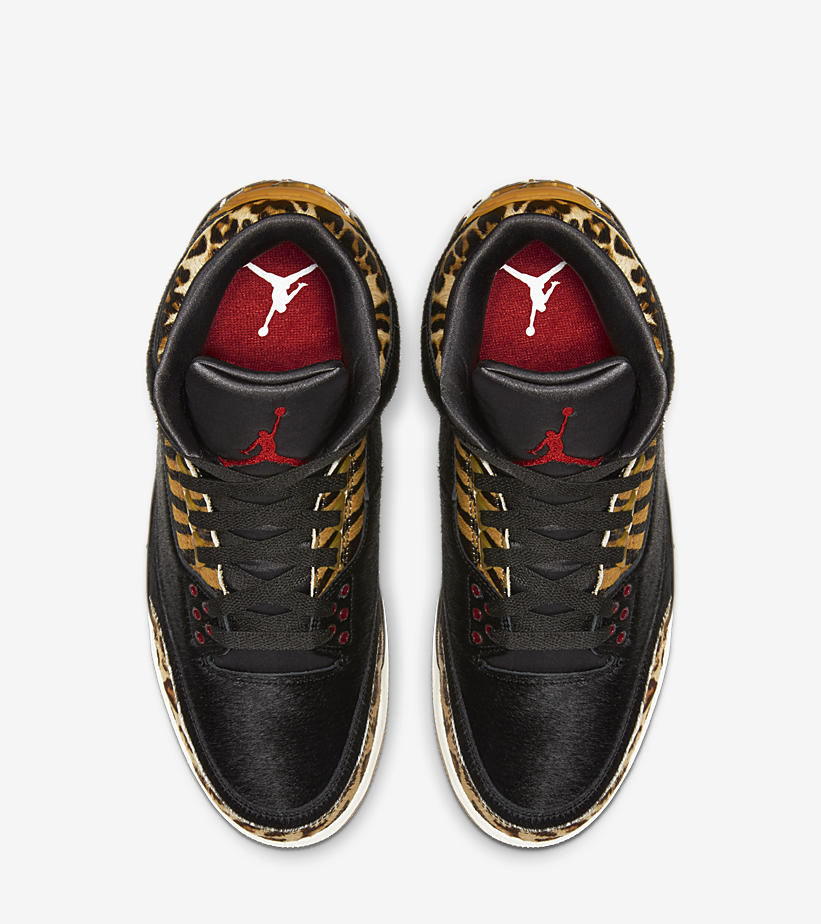 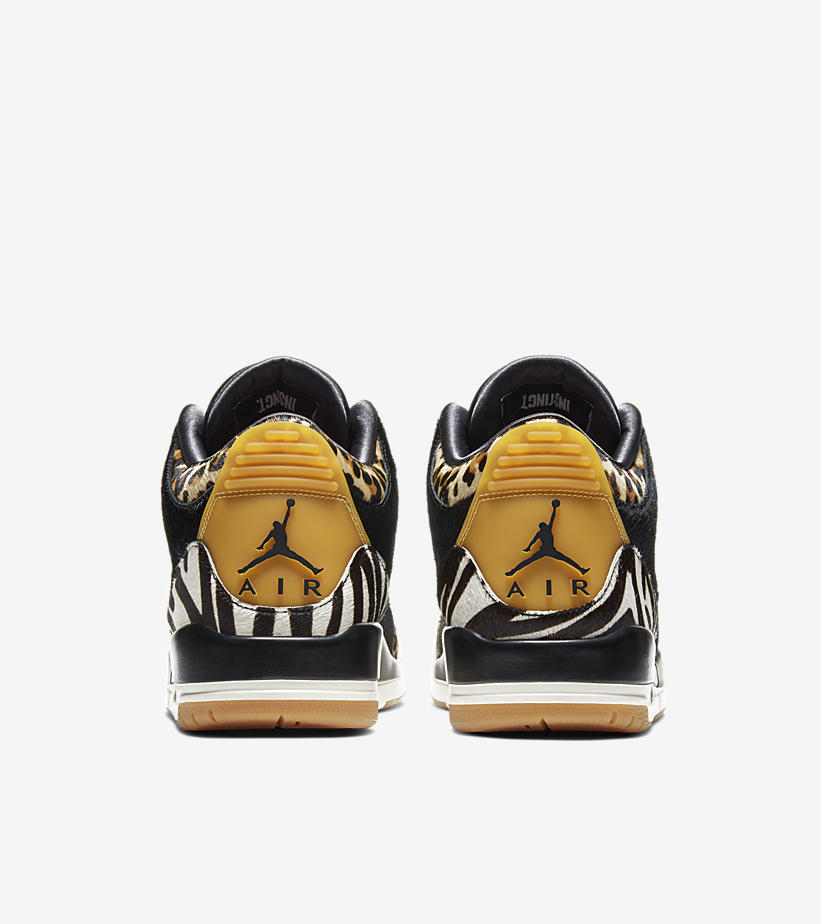