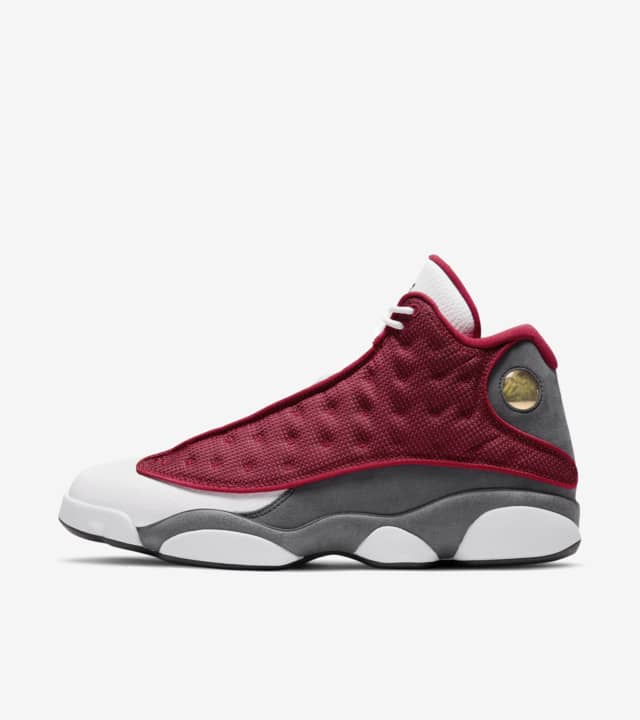 The Air Jordan 13 Red Flint is set to officially release on May the 1st and retails for $190. This is the first time this colorway is being introduced and it has the whole sneaker world buzzing. Here is what Nike.com had to say about it

The Air Jordan 13 first hit shelves in November 1997 as MJ rocked the singular silhouette in pursuit of his sixth world title. Nearly 6 months later, the design debuted its “Flint Grey” colorway—a look that instantly became a must-have for both ballers and footwear aficionados. 23 years later, we’re breathing new life into that makeup with a bold infusion of Gym Red. Grab this heritage-inspired hybrid just in time for another deep playoff run.

Now let’s try to come up with a plausible estimate of the number of pairs possibly made and the current resale value of the Red Fling Jordan 13. First let’s get a count of major and minor stores allocated an inventory beside Nike in North America.

Now let’s et up our assumptions. Before we do that we need to recall that Nike dropped about 5 pairs of Jordan 13’s within the span of a year, the latest being the Jordan 13 Black Hyper royal. Most of these 13’s fell in the category of general release sneakers, and the number of pairs made were substantial. I’m very confident that the Red Flint 13 will also be produced in significant quantities. Let’s set up our assumptions.

We already established that this number represented about 1/3 of the entire production for North America so the grand total would be: 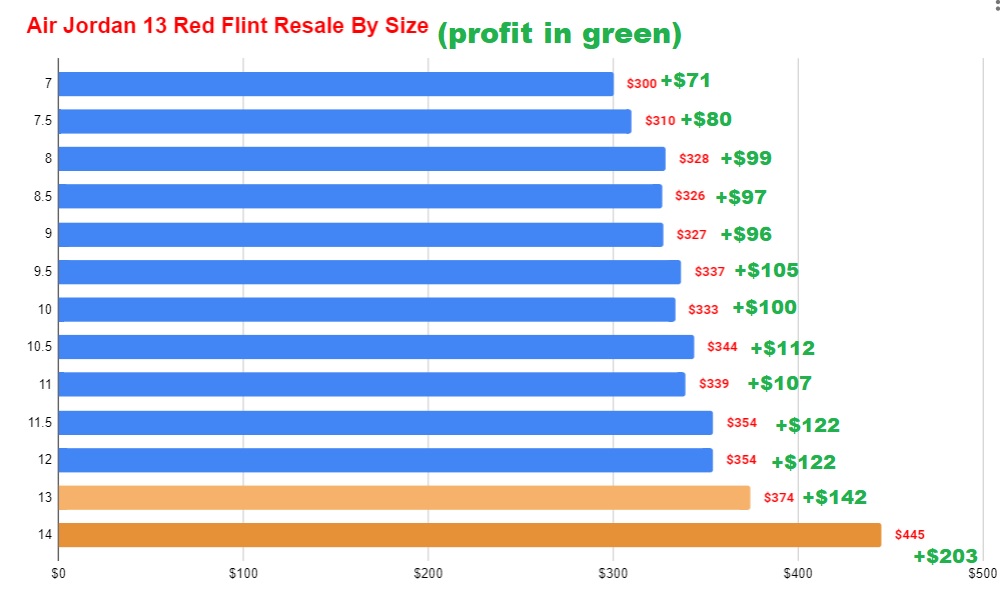 The chart above gives you a breakdown of the resale value by size. Based on the records, larger sizes are fetching more revenues and more profits. The profit is in green so you know approximately what sizes to aim for. These are the current values, let’s find the regression equation to see what approximately what the shoe will be worth by the time May 1st arrives. The resale price has a slightly negative trend and the equation that models this data is: 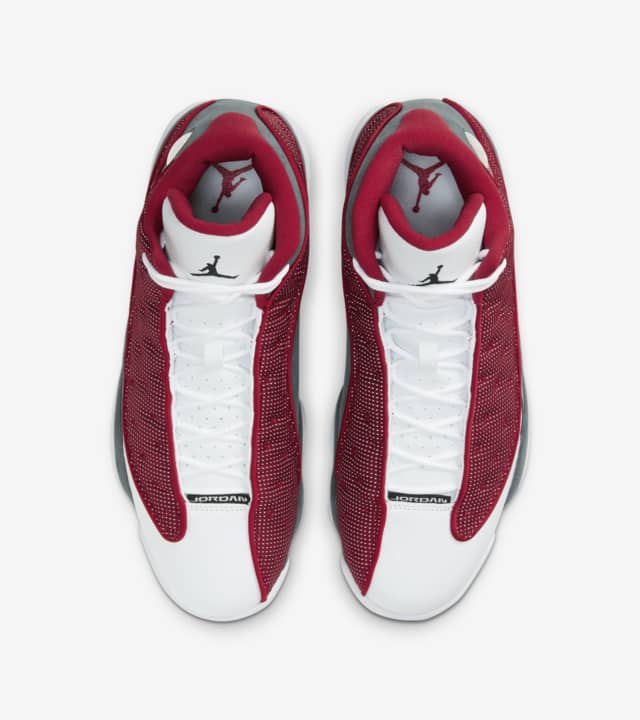 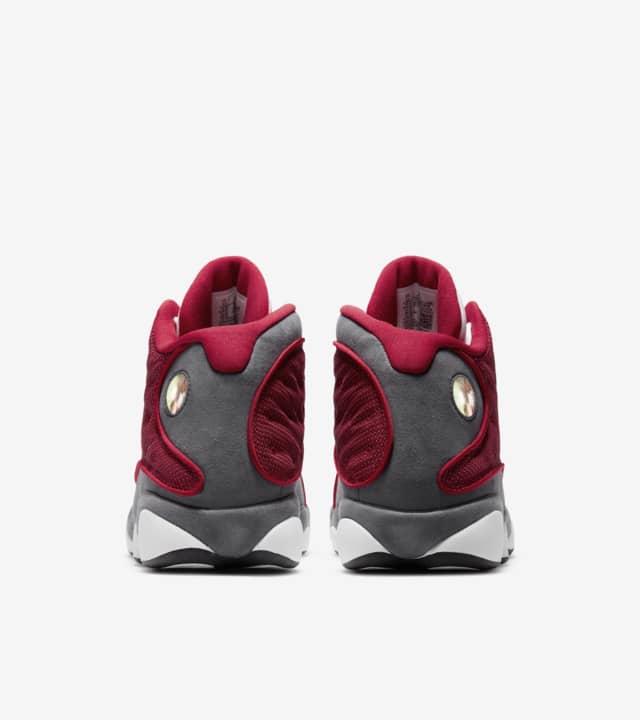 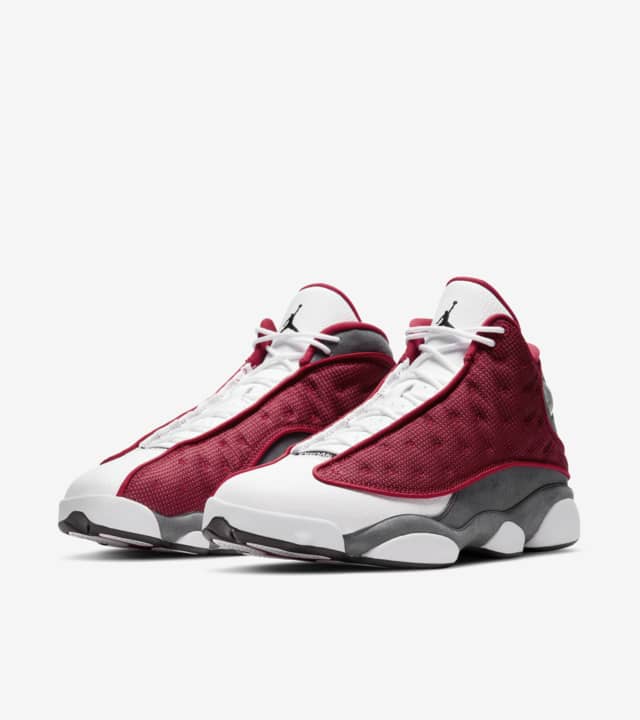 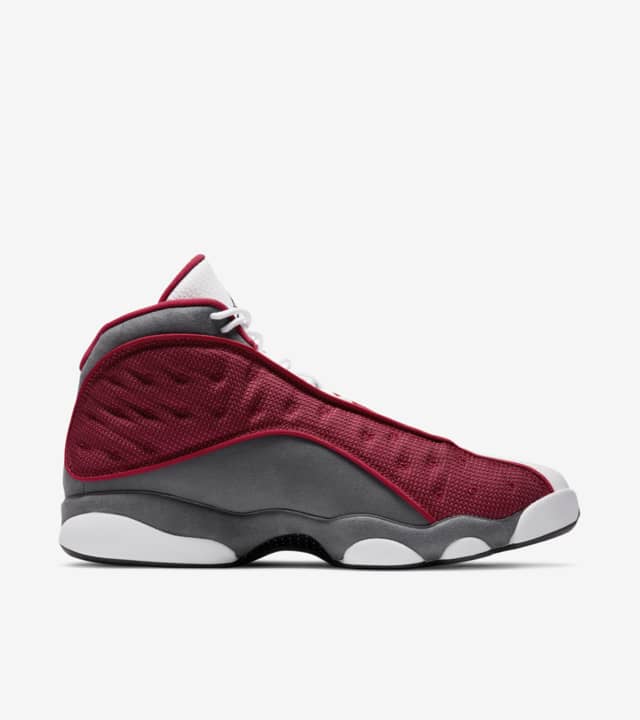