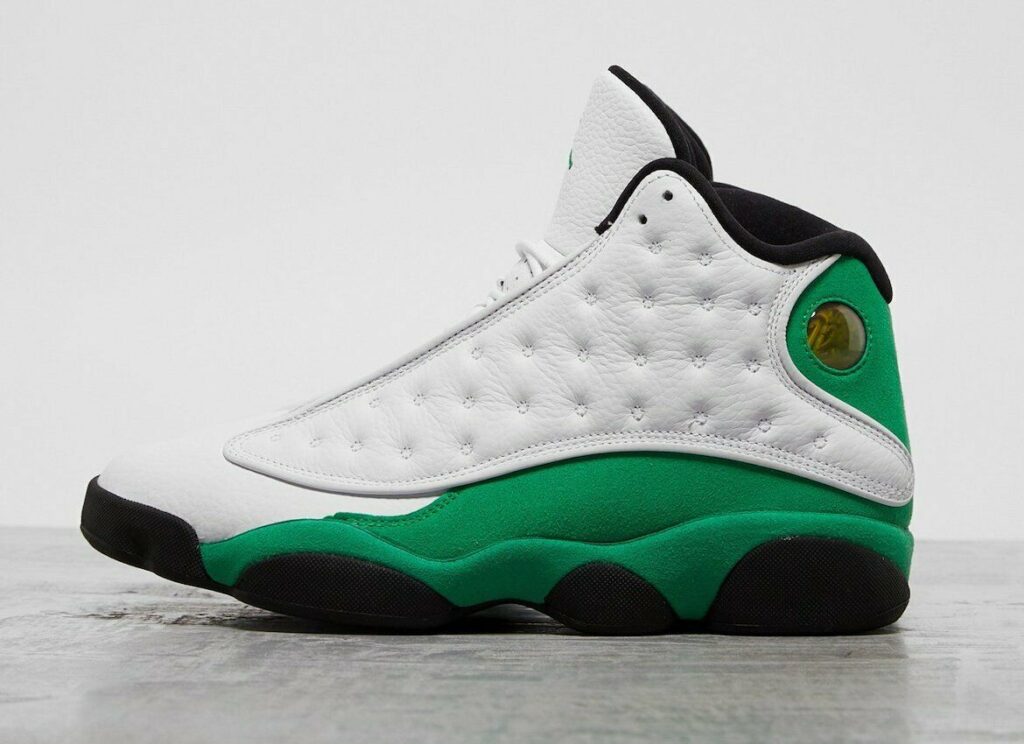 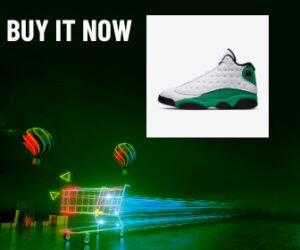 The Air Jordan 13 lucky green will release officially on Saturday September the 26th, and will retail for $190. The colorway is reminiscent of the Air Jordan 13 “Three Point Record” Player Exclusive released for Ray Allen. It features a white leather upper, highlighted by green suede overlays on the mudguard and heel. additional details include   a Jumpman on the perforated tongue, reflective 3M accents, a two-tone sole, and a holographic logo on the heel panel. The shoe is certainly going to be a general release ( since most retailers are going to be carrying it). Today we’ll try to figure out the number of pairs that were possibly made, the shoe’s resale value and I’ll also show you where you can buy it right away. Let’s get a count of the number of major and minor retailers given an inventory beside Nike.

We’ll not include the boutiques in this case since their numbers will be insignificant. 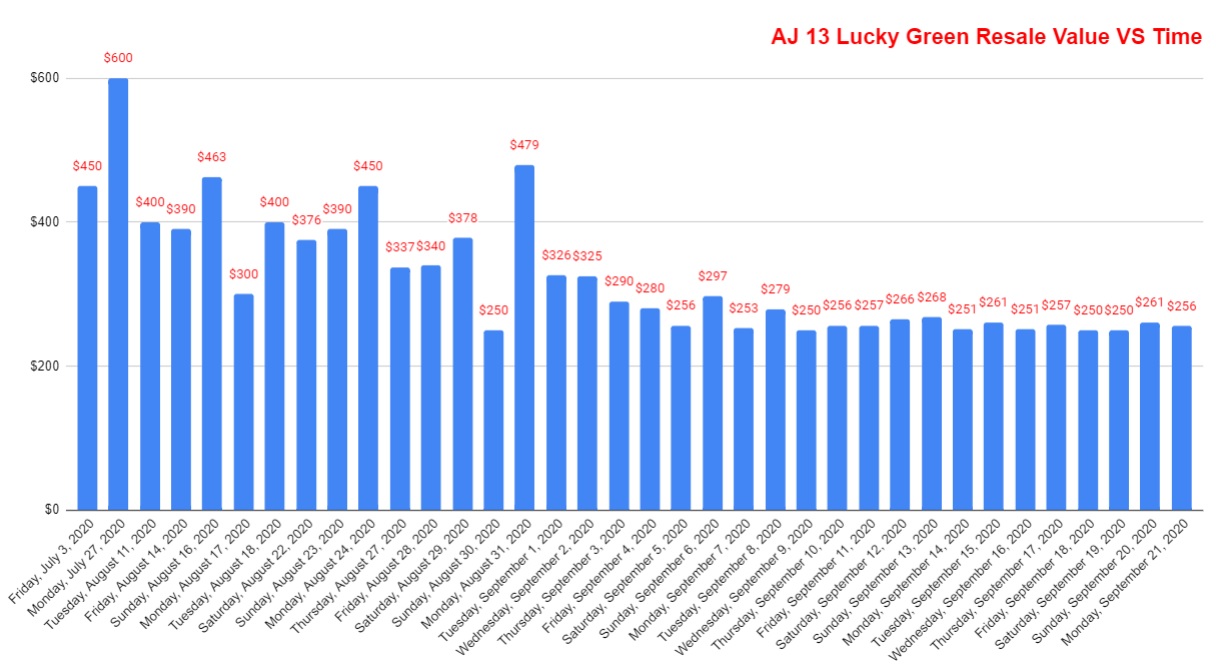 The chart above gives you a breakdown of the average value of the shoe per day since july the 3rd. Obviously the closer we are to the release date, the more accurate the data. You can clearly see that between July and mid August, the resale value fell within the ( $300-$500). Then in the beginning of September there was a major drop and now the average resale value is within the ( $250-$260). I don’t think the value will increase anymore but what you can expect is another 10%-15% drop of the resale value of this shoe. I’m projecting that by the time the Lucky Green 13 drops, its resale value will fall within the ( $220-$250) range. The shoe costs about $190 before tax and roughly $205 after tax. At this rate, folks can expect their earnings  to fall within the ($10-$30). The shoe will probably sell out via retail not instantly but steadily. 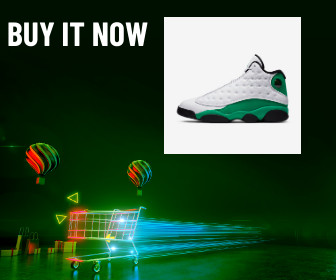 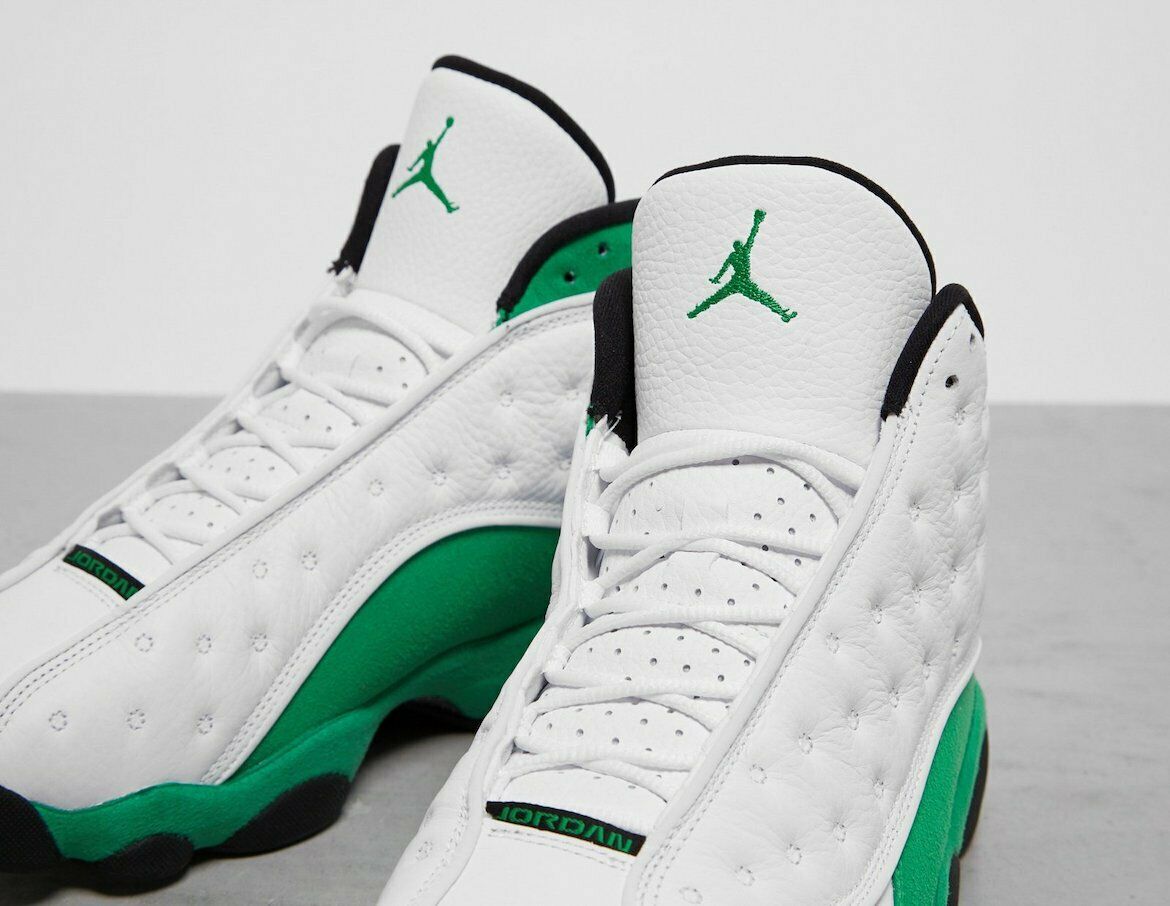 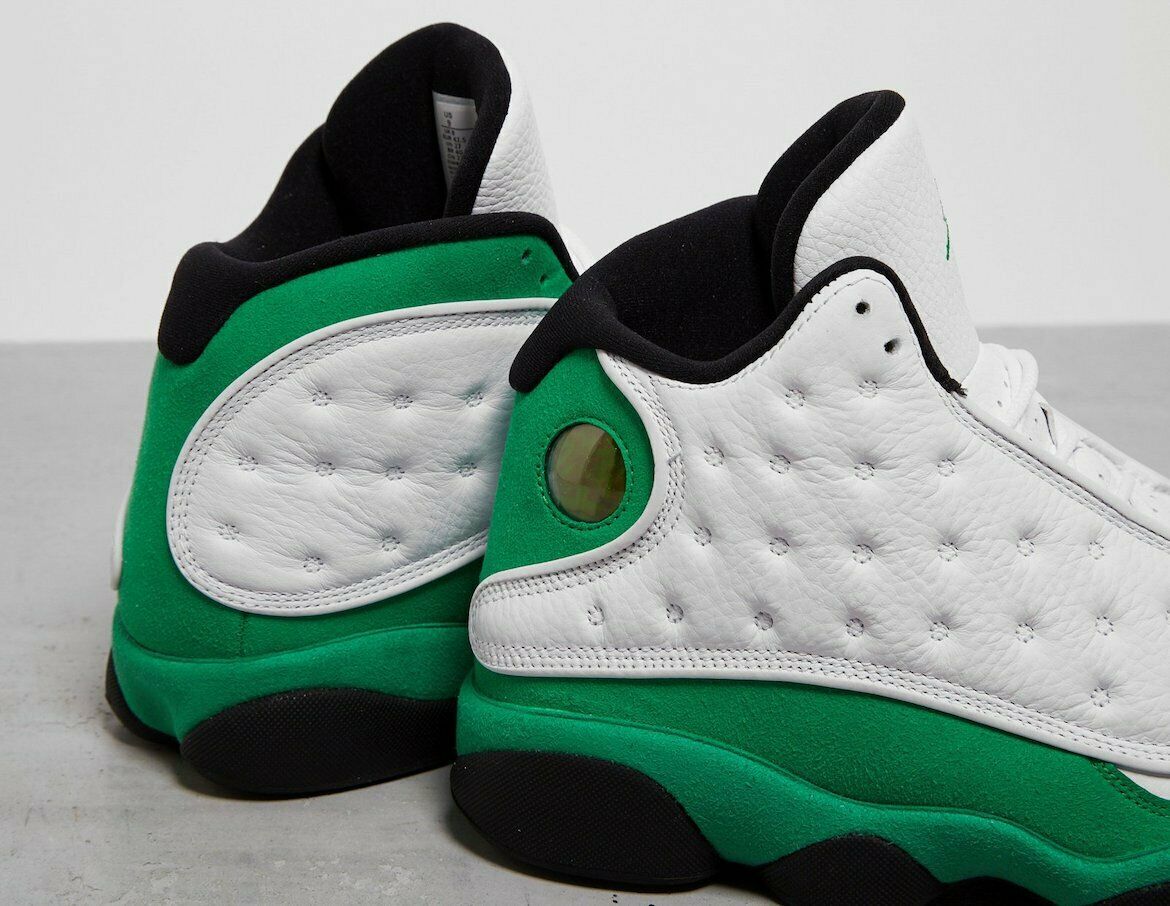 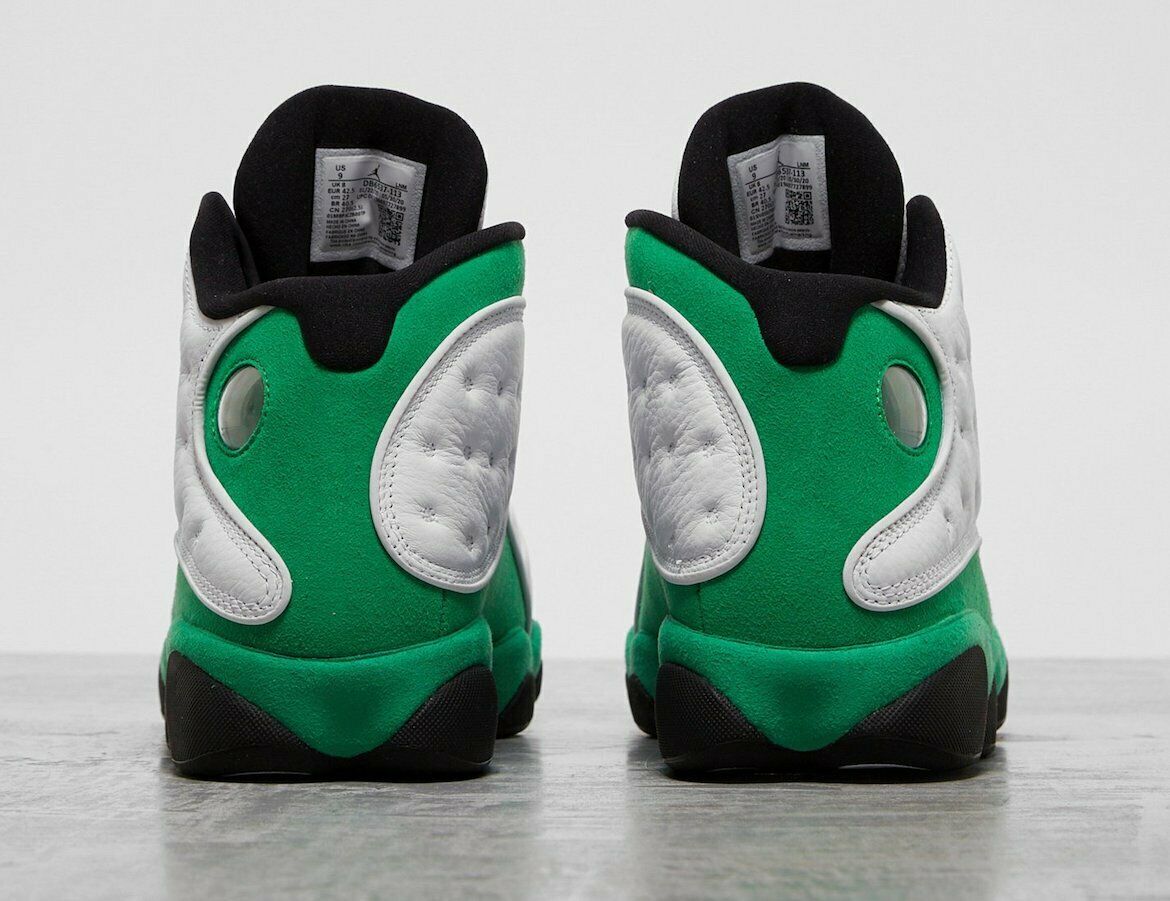 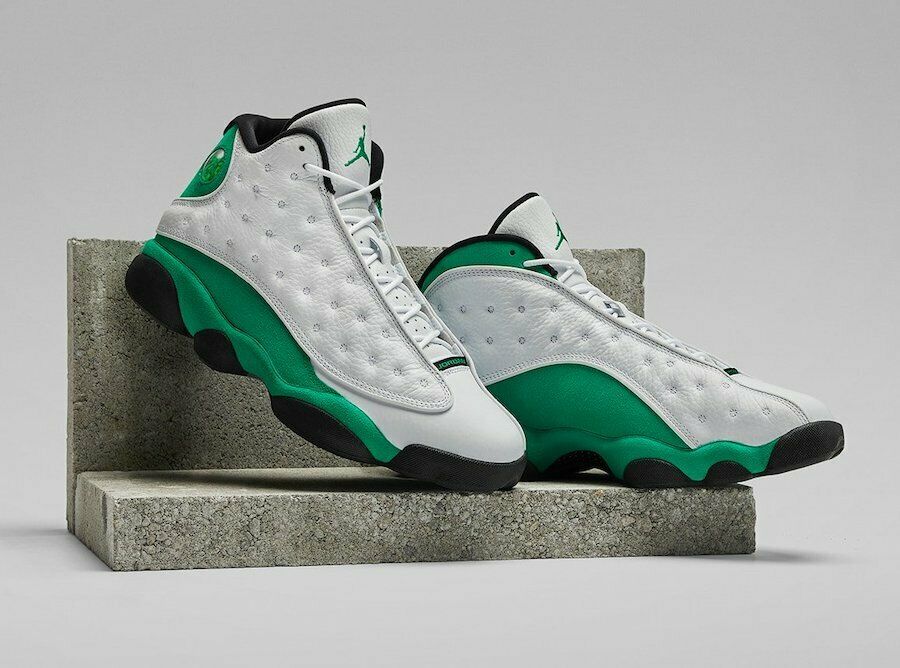