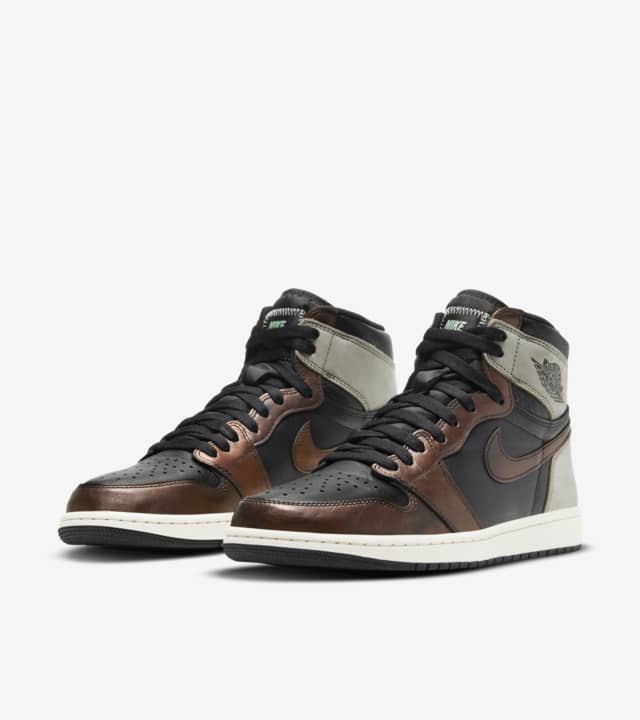 The Air Jordan 1 OG Patina is set to release officially on March the 25th and retails for $170.  The shoe features a premium leather upper and the heel side reminds me of the Jordan 1 Shadow. The forefoot overlays are dressed  in a rusted copper  with black tumbled leather underlays. More rusted copper can be spotted on each side swoosh logo. The back panels  are covered in a shadow grey hue and are complemented by the customary wings logo  on the ankle area. Additional details include branded tongues  in a minty green tone , a white midsole with with air units embedded in it for maximum cushioning. 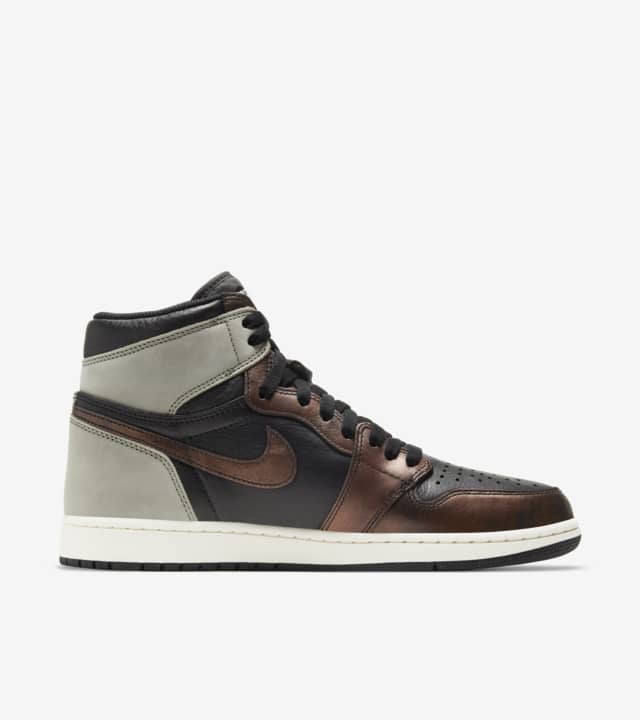 If you thought the Jordan 1 University Blue was hard to acquire, this upcoming iteration will probably be darn near impossible to get. I wanted to write a projection on the possible number of pairs that could be released this morning. Let’s first get a quick count on the stockists allocated an inventory beside Nike.

So far these are the only confirmed locations I was able to gather, for additional information visit sneakerch.com

Now let’s set up our assumptions

Total number of pairs produced based on our assumptions is

Because of possible errors made with my assumption I’ll assume the number of pairs made will fall within the 15,000 pairs < Total <30,000 pairs 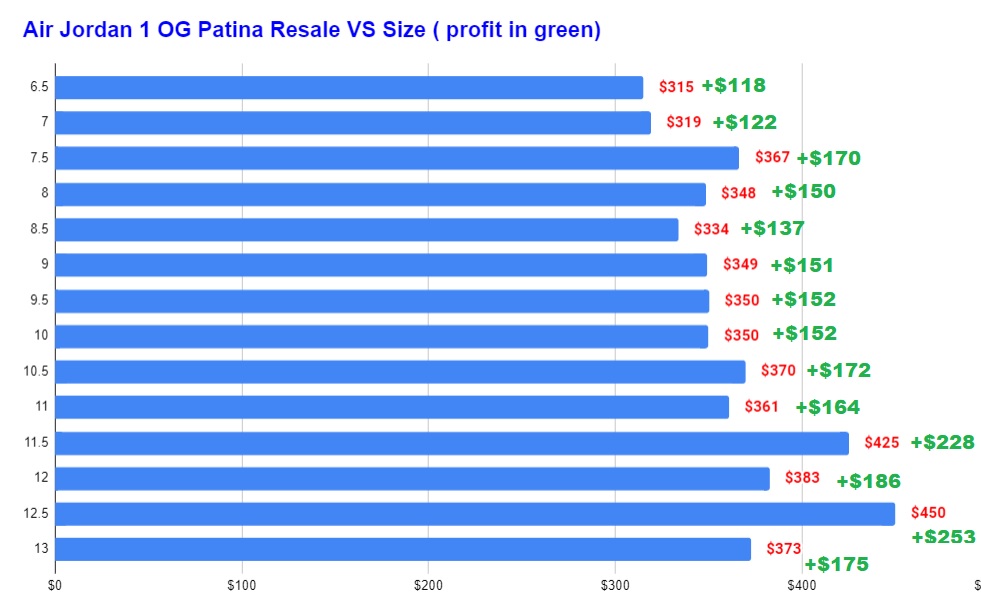 I usually give you two charts, one the features the resale value in terms of time and the other that focuses on the resale by size. today we’re only going to put the emphasis on the latter. The chart give you in green the projected profit by size. Any size acquired will yield to very good dividends. The shoe is limited and I’m confident that prices for it will not decrease with time. I can see this shoe reaching the low $400’s within the next 30 days especially on scarce sizes such as 7.5,11.5,12.5 and 13.

You can buy it now on eBay from our featured sellers via authenticity guaranteed, see listings below 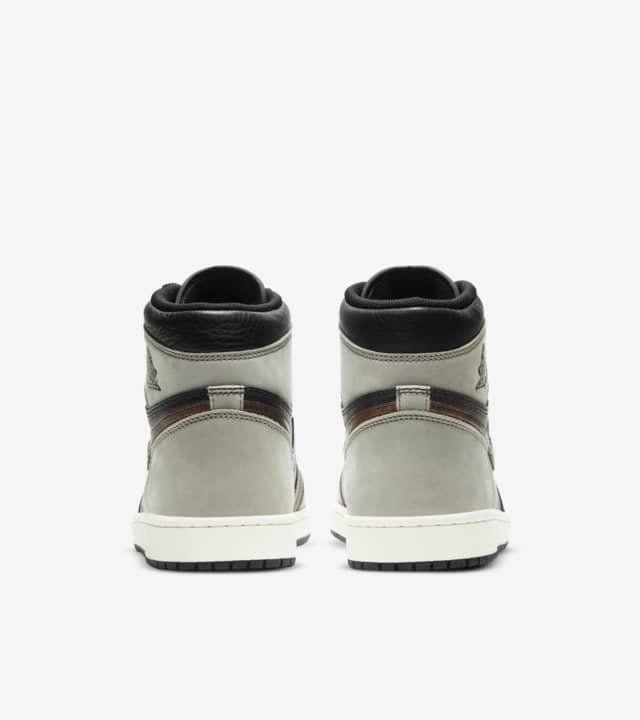 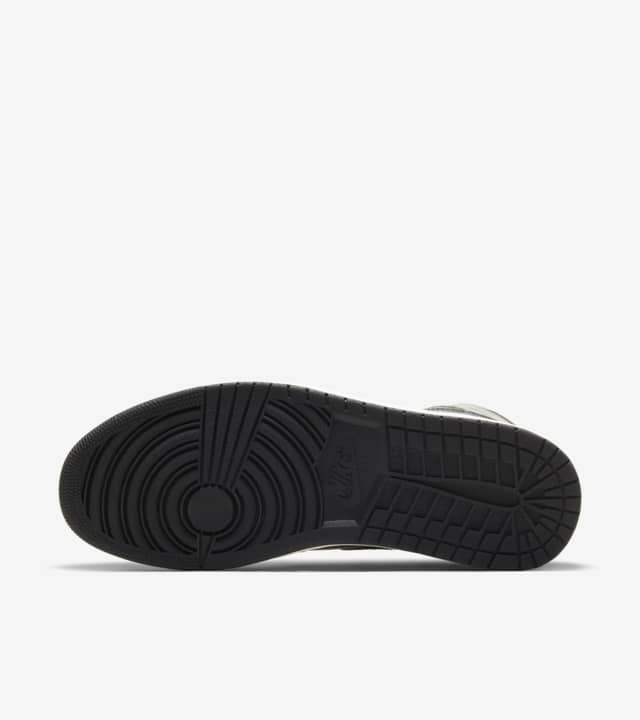 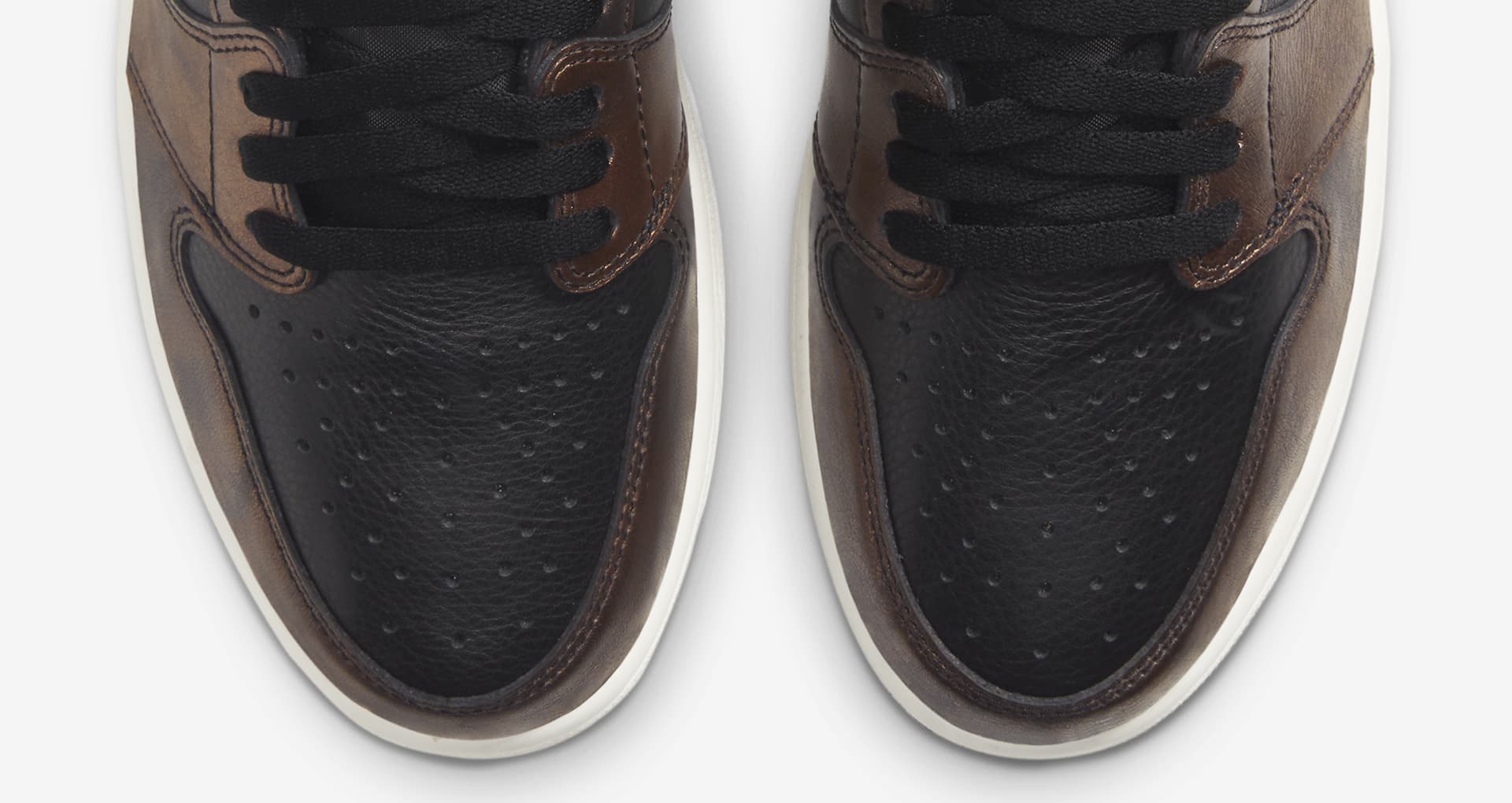 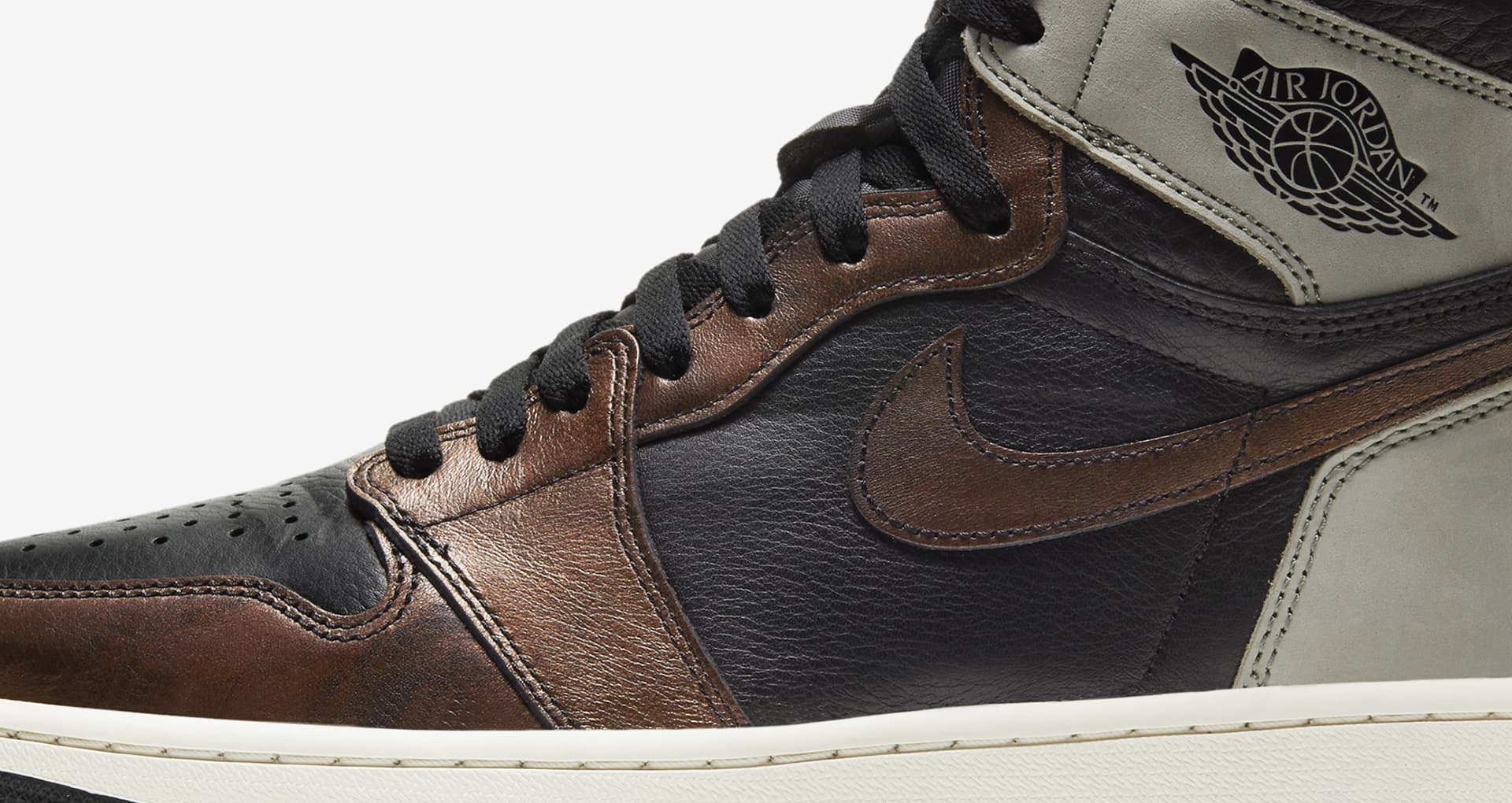