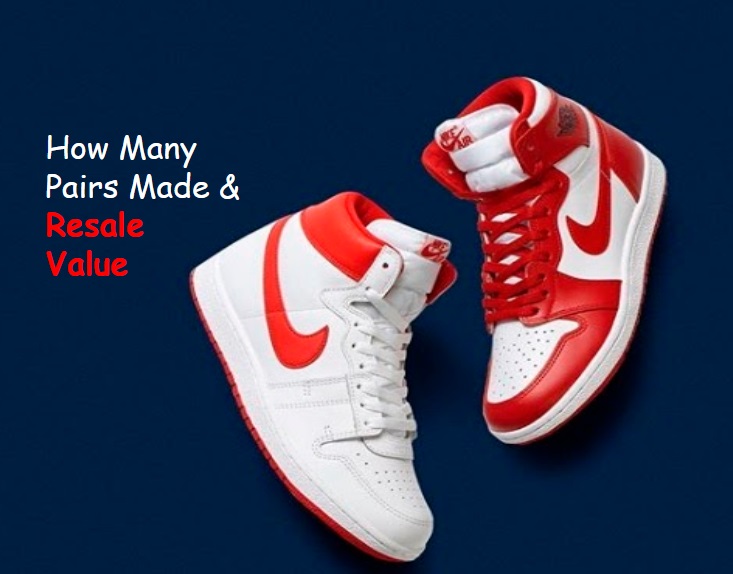 Nike has unleashed a myriad of sneakers at the right time, Tax refund season. It’s undeniable that the brand has strategically planned this for such a time as the Tax season when folks’s pockets are deep. The New Beginnings pack includes the Nike Air Ship PE from 1984, as well as a pair of Air Jordan 1 from 1985. The Nike Air Ship PE is the first model worn by Michael Jordan  in his NBA debut. It features a white leather upper, complimented by red details that can be found at the level of the lateral swoosh, ankles and on the outer soles. The Air Jordan 1 comes in its original shape with a slightly higher cut. It features a white leather upper, with red overlays and black details like the Wings logo. Finally, the duo will be delivered in special box that displays the years of release of these two classics.

How Many Pairs Could Be Made?

Besides Nike, I don’t even know who will be carrying this model. I’m suspecting that Footlocker will probably run an online raffle. The only other location that I’m sure of is saintalfred in Chicago. So I don’t think I have enough data to use the empirical method to come up with a good estimate. We’ll stick with looking at what Nike has done in the past two weeks with similar styles. It is known that 23,000 pairs of the Jordan 1 High 85 Varsity Red were produced. And sources also said that 46,000 pairs of the Off White 5’s were made so I’m deducting from this that between 23,000 and 46,000 pairs of the Air Jordan New Beginnings Pack will be made. The only thing I’m sure of is that the shoe is limited, now let’s figure out what the resale value is. 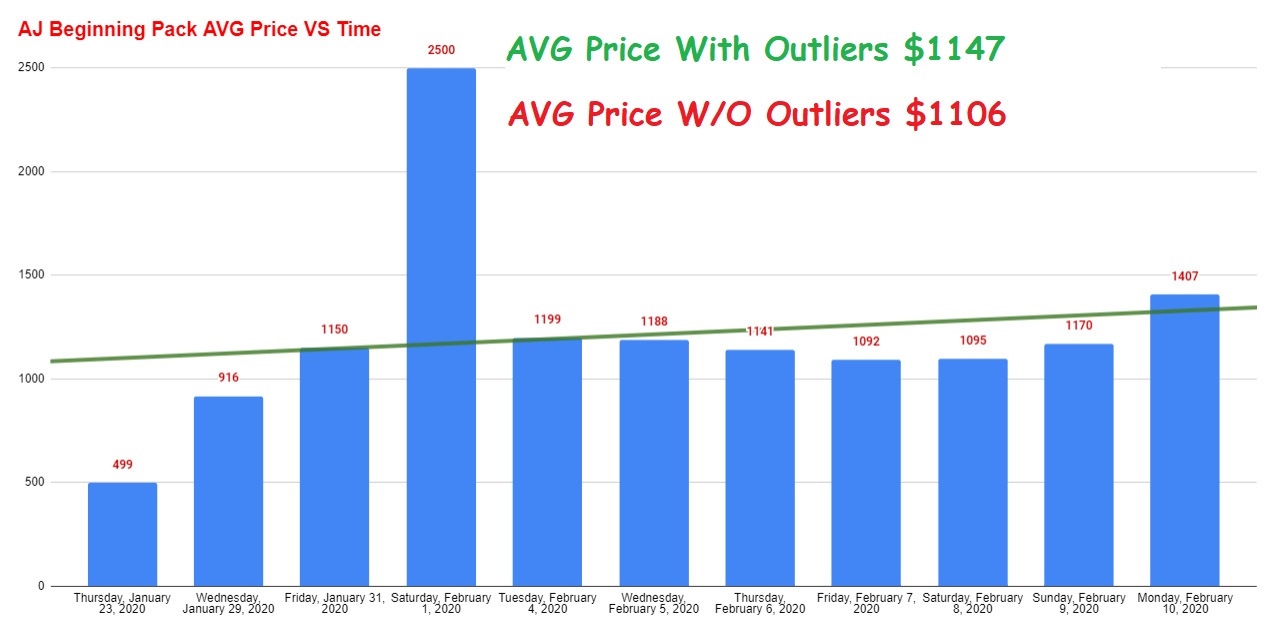 The shoe has a positive trend and its average secondary market value is about $1147 with the outliers ( irregular values). The set of outliers is:

I removed the irregular values and recalculated the average resale value and came up with $1106. The shoe costs about $350 before tax and roughly $371 after tax, so we are looking at a 171.43% markup based on the overall average , that’s a $636 profit ( return on your investment), which is excellent. Now let’s look at the most lucrative sizes. 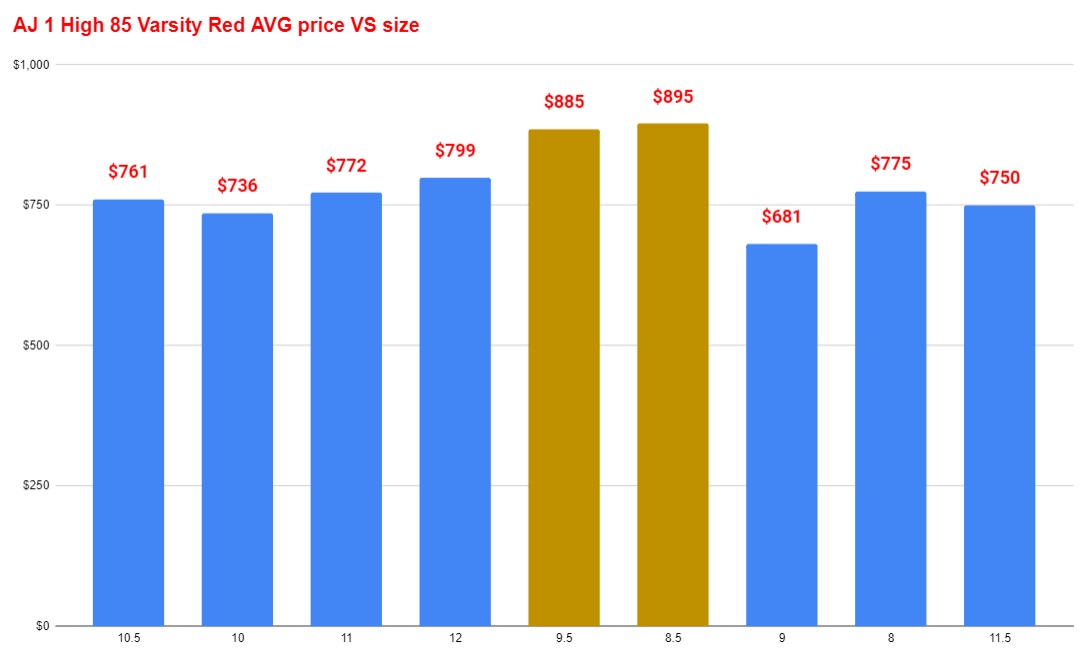 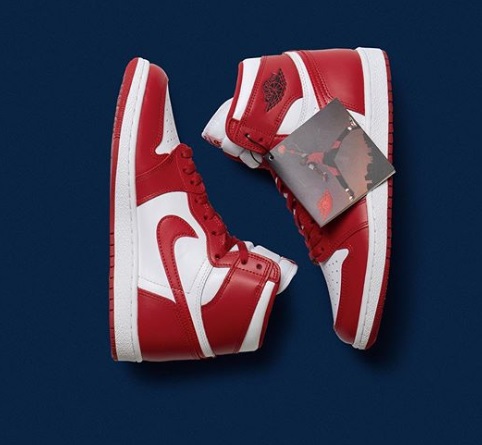 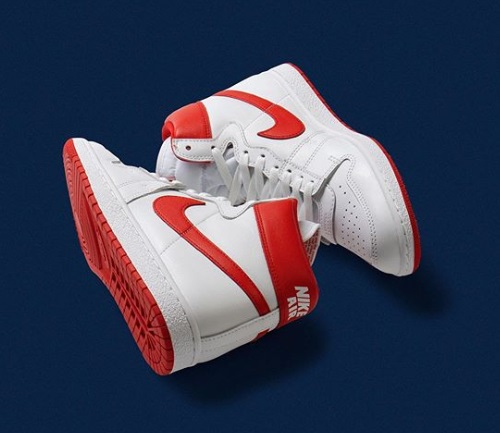 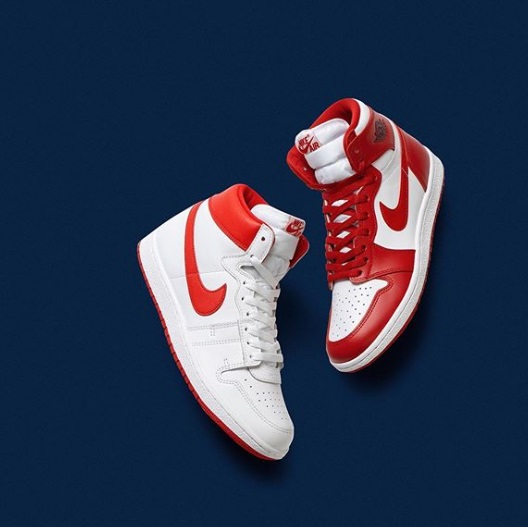 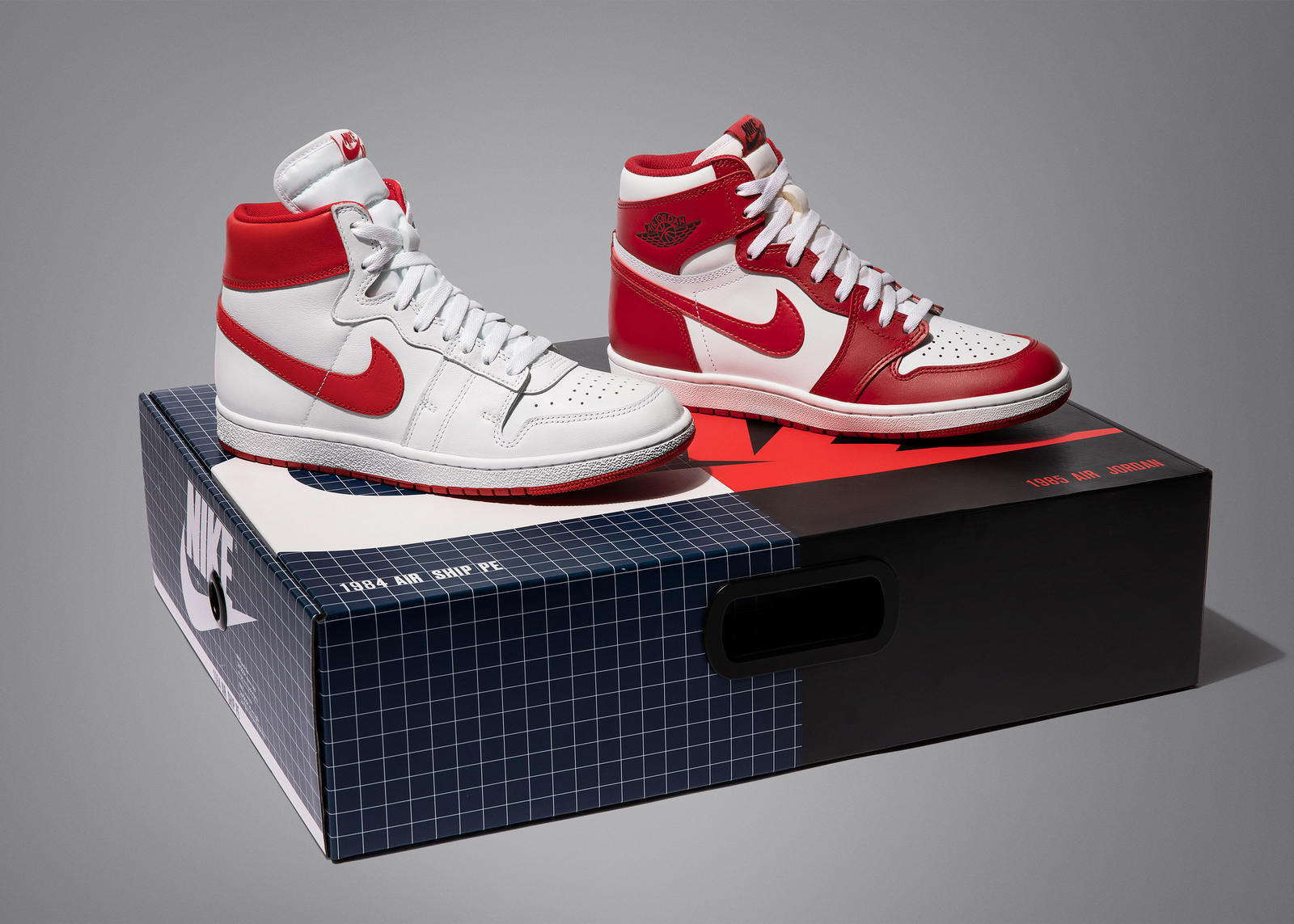 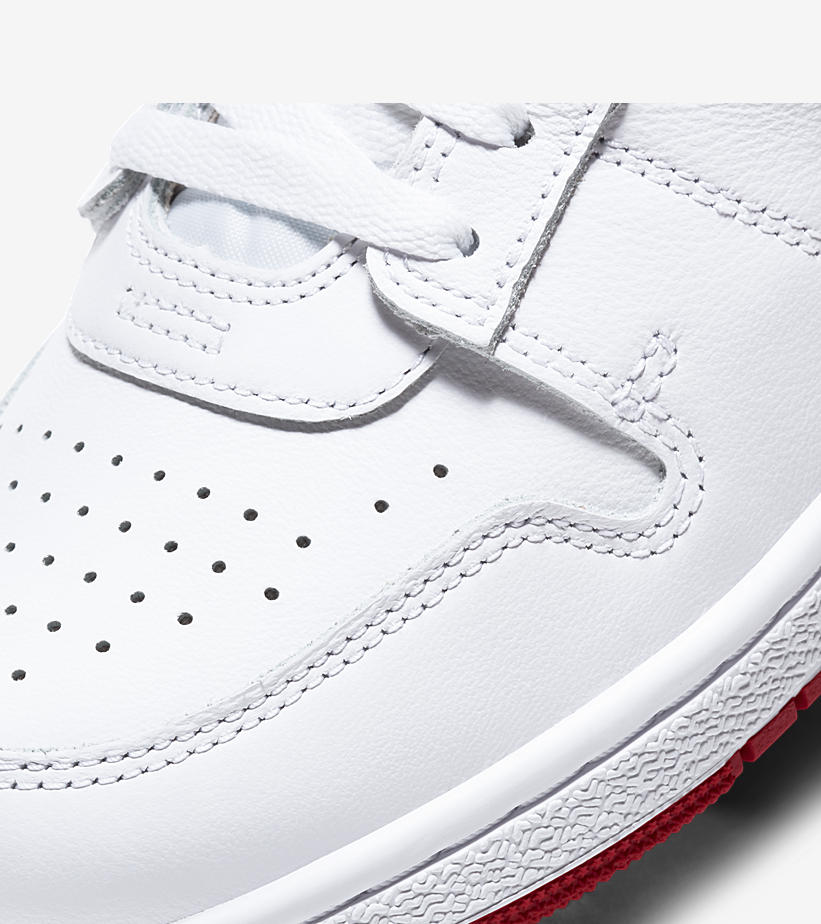 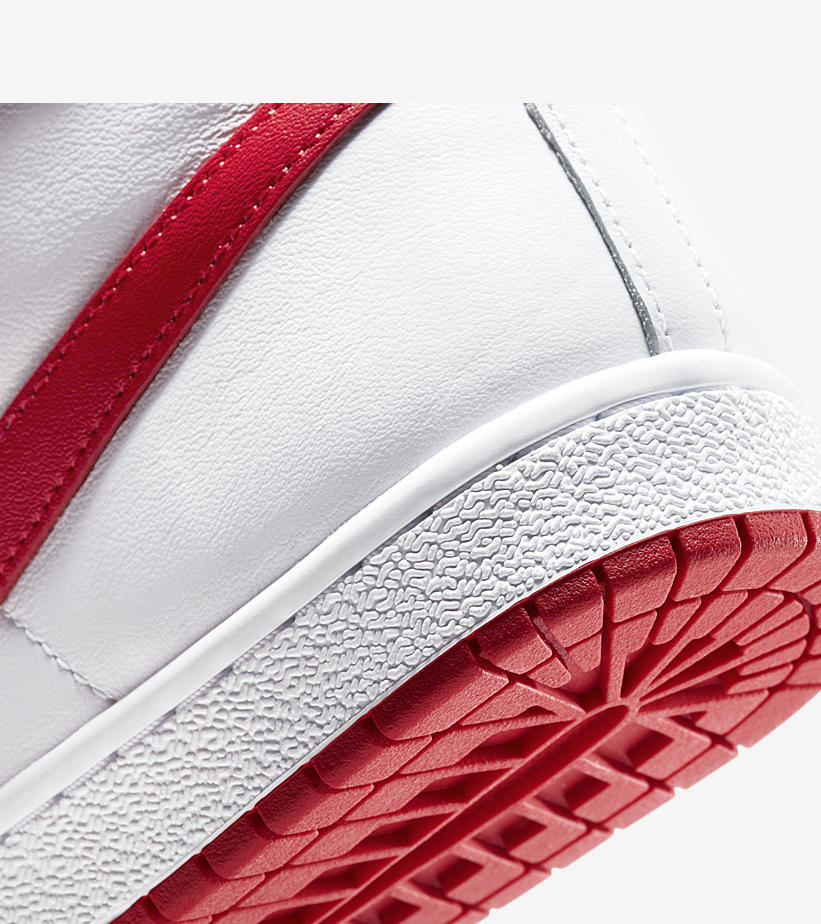 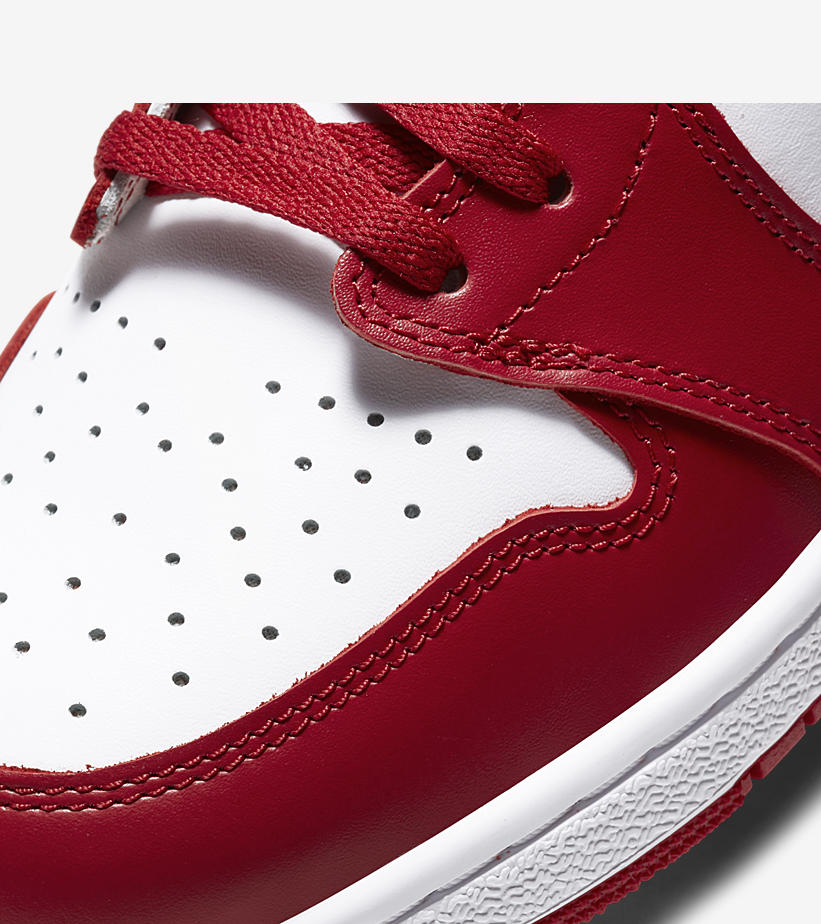