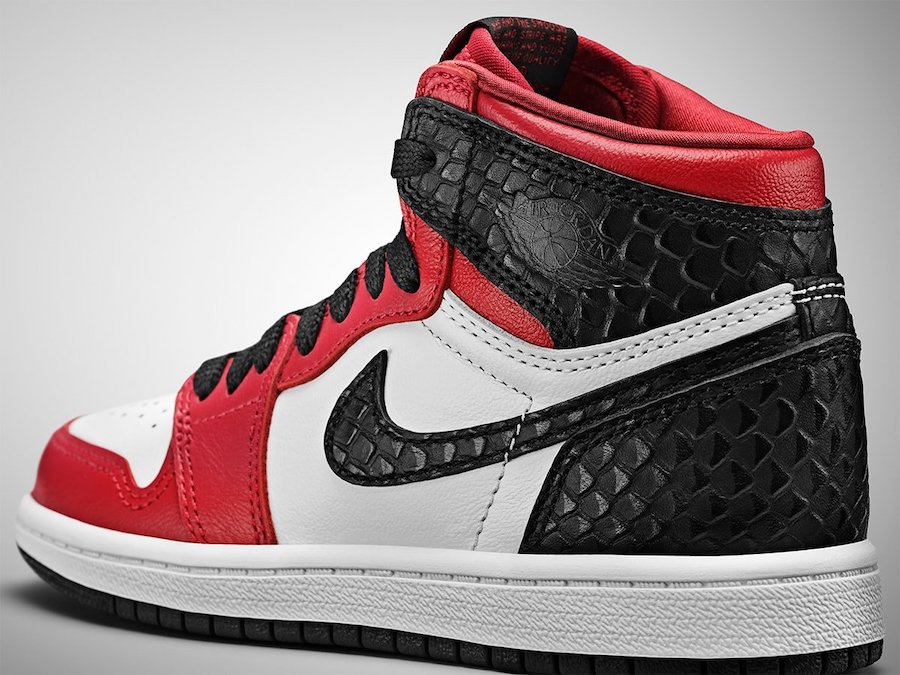 The Air Jordan 1 High OG “Satin Snake” is an all new ladies’s-special edition  of the Air Jordan 1  that will be releasing in a few days. The shoe features a  Gym Red, White, and Black color combination . It is built with smooth leather overlays and underlays with snake-like patterns at the heel and on the side swoosh logos. The shoe will retail for $170 and today we’ll attempt to come up with a plausible estimate of the number of pairs that might’ve been produced. Let’s quickly get a count of the stockists that will carry it upon release date ( we’ll only focus on stores located in North America for now). Beside Nike here is what we have,

Now we need to set up our assumptions and run our numbers. We’ll once more treat this release as if local stores were still operational. 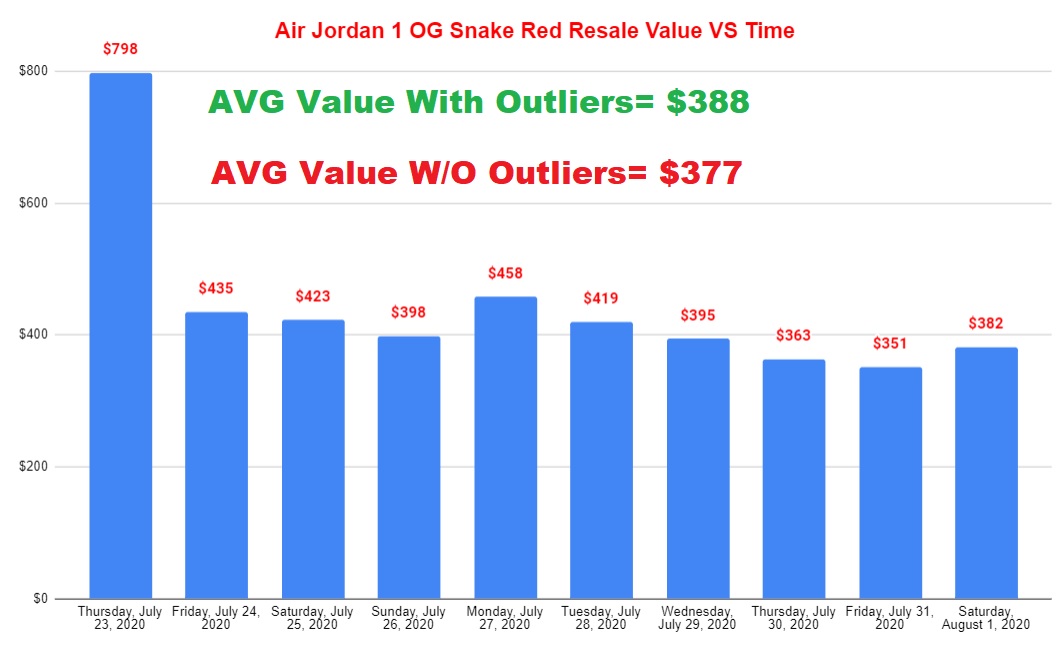 The histogram above shows the average resale value per day between July the 23rd and August the 1st. You can clearly see that the shoe had an exorbitant resale value for the first three days since July the 23rd. It eventually dropped and steadied in the high $300’s. I calculated the overall average value with the outliers included ( irregular values) and came up with $388. Then I took the outliers out and recalculated the average again and came up with $377. Obviously this shoe is definitely going to sell out via retail instantly and is also a great acquisition for resale purposes. I’m assuming that the price will remain in the high $300’s even after that shoe releases. Folks are looking at profit margins within the ($160-$170) for mark ups within the (88%-94%) range. We can also take a look at the sizes that yield to the highest revernues. 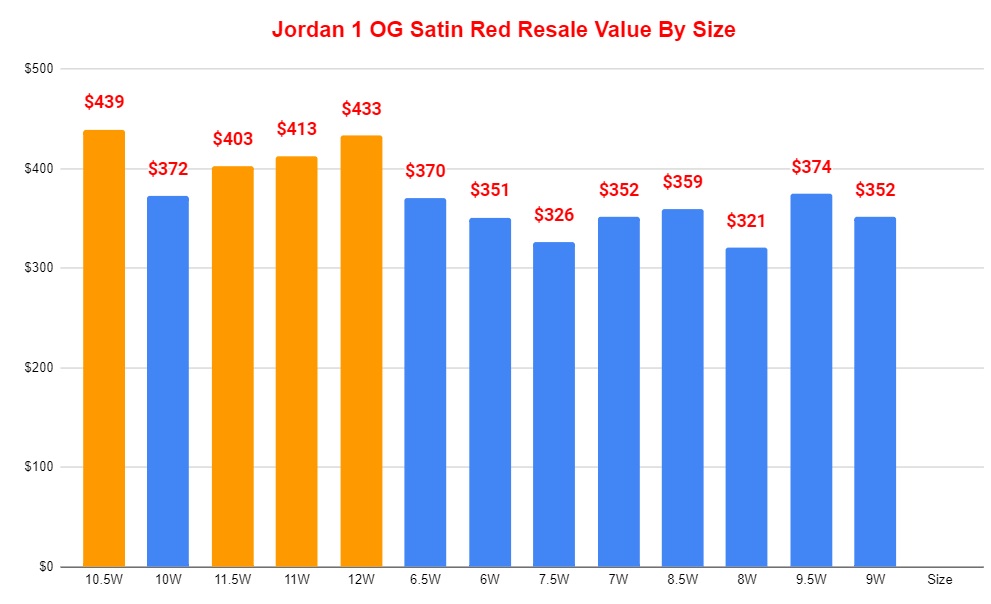 You can clearly see that sizes 10.5-12 yield to the highest revenues ranging from $400-$433. All the other sizes are just as good as they are very close to our calculated average resale value ($377). You can pretty much figure out what sizes to aim for by looking at the chart above. 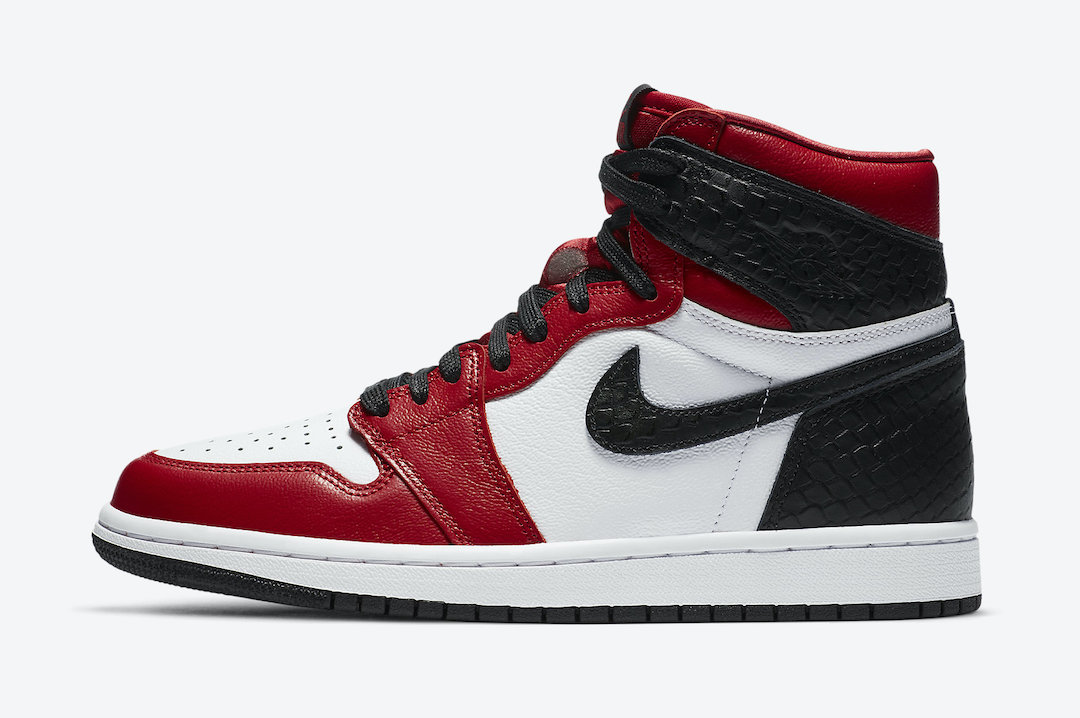 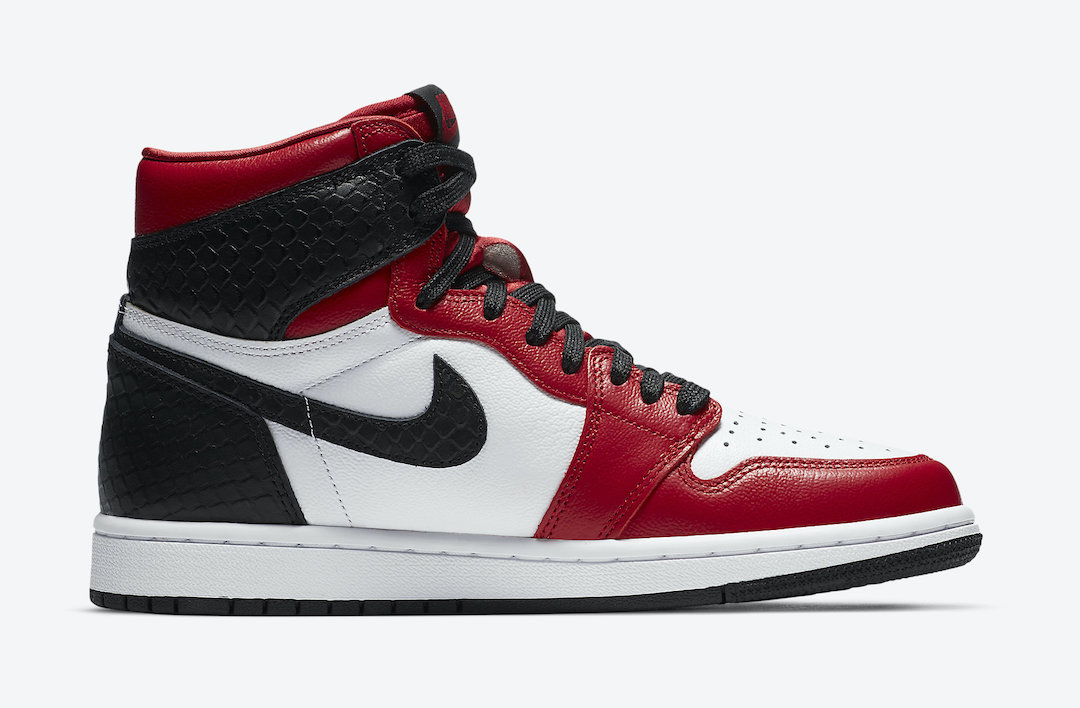 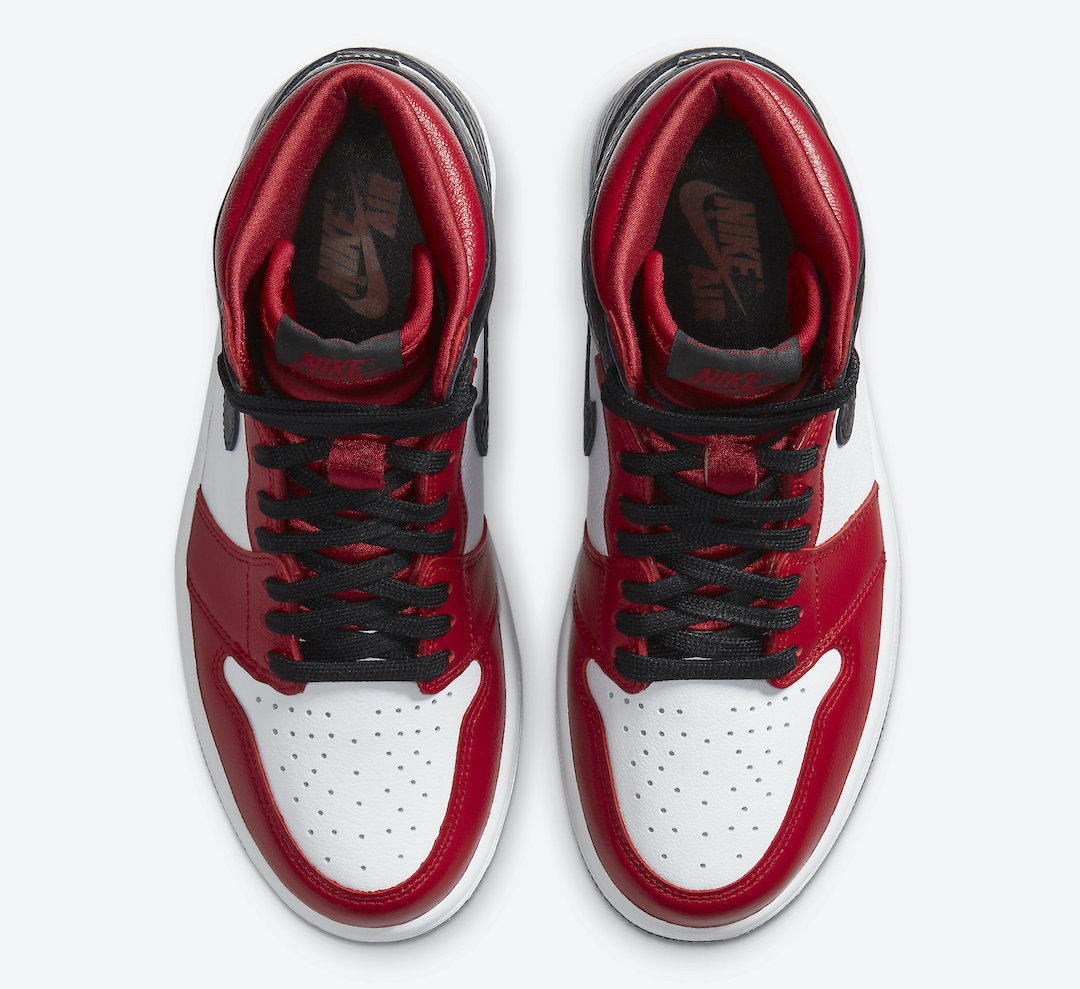 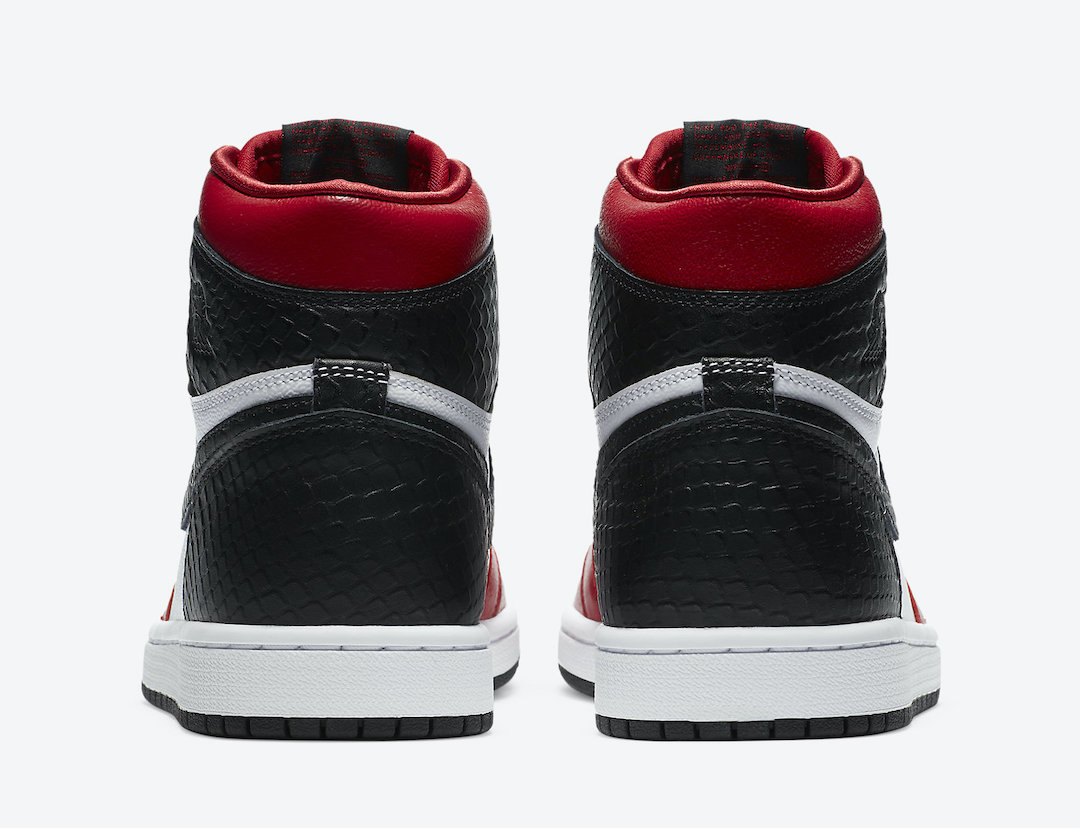 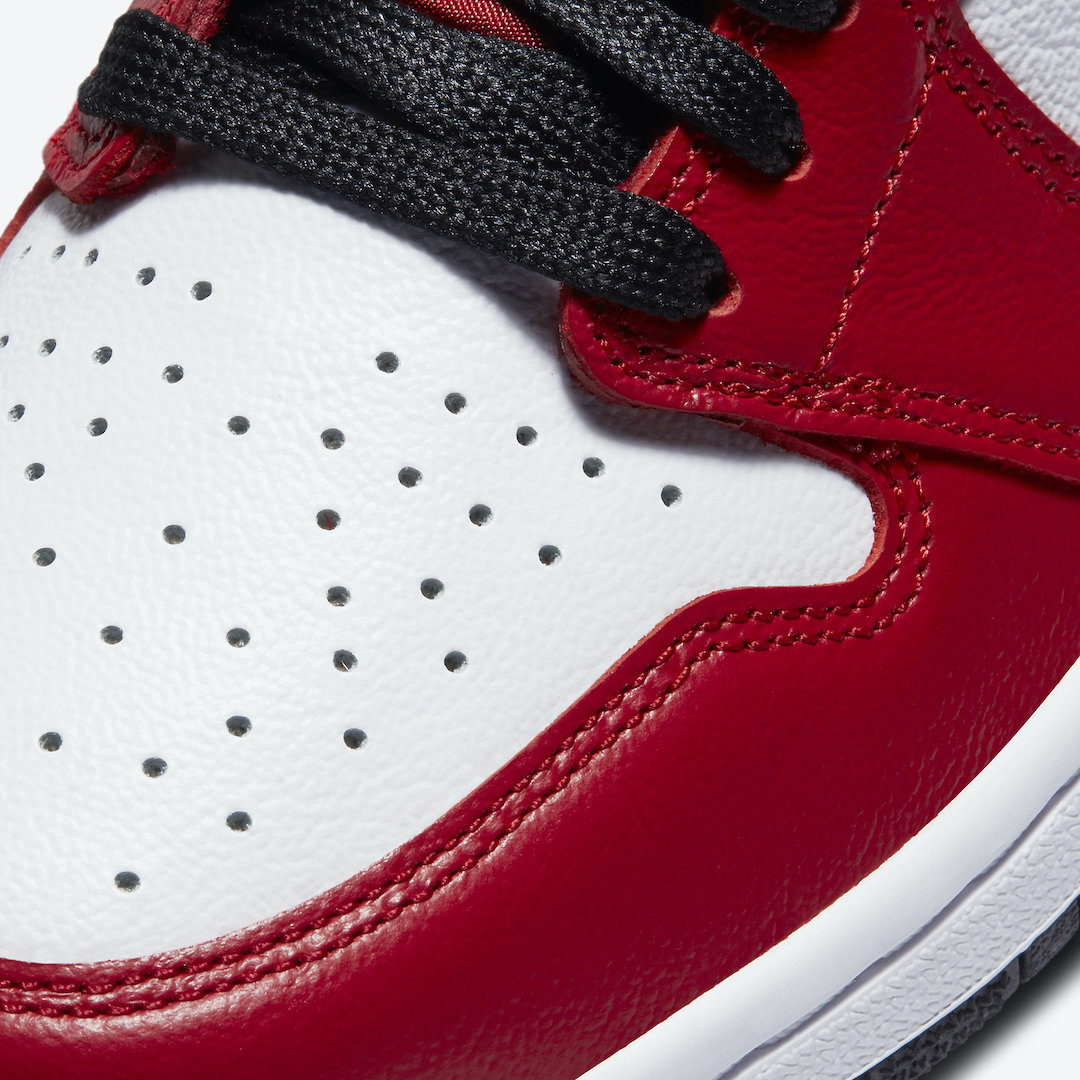 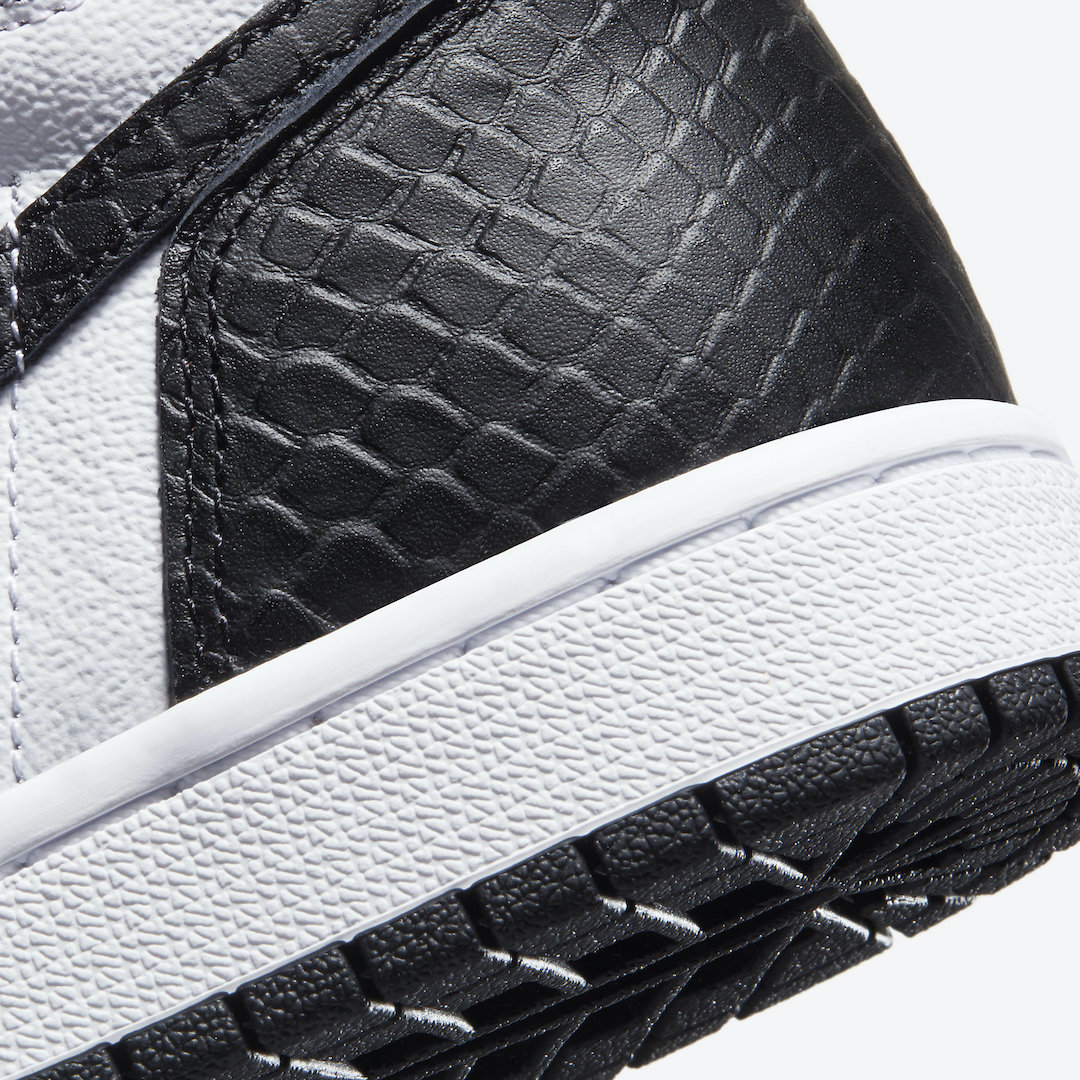 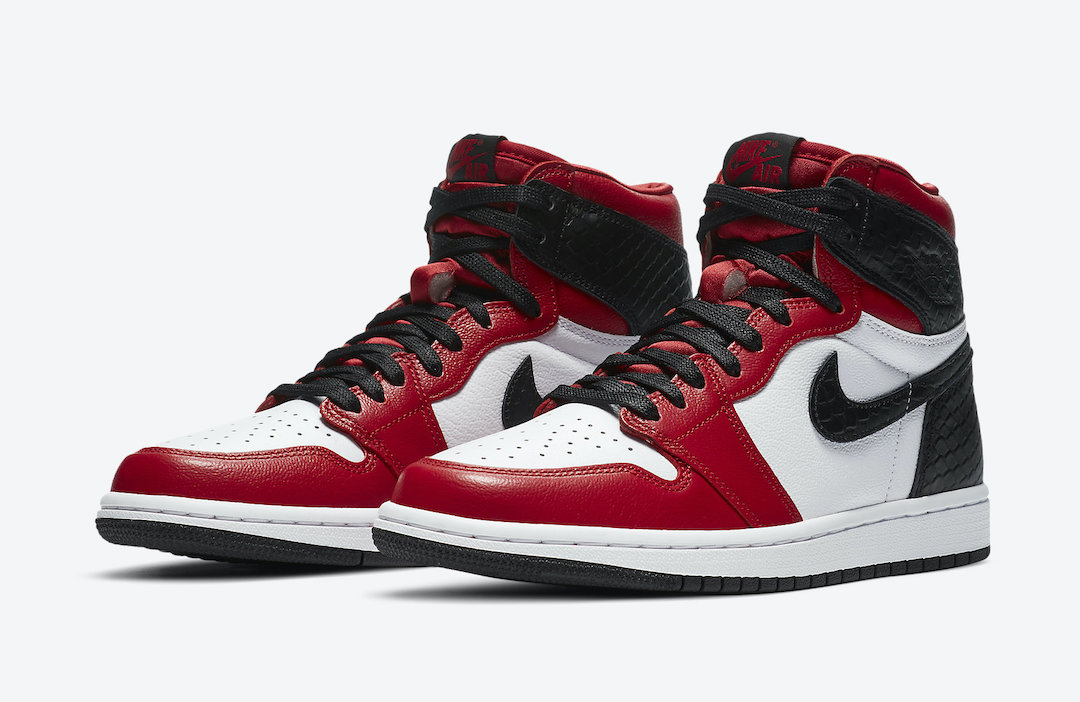