Skip to content
Latest News
New Balance 550 Marquette: A Worthy Addition to the Lineup
The Nike Air Zoom Flight 95 OG True Red Is a Blast From the Past
The Nike Air Max 1 QS Obsidian Is Available Now For Retail And Under
Is The Adidas Yeezy Boost 350 V2 Flax Worth Reselling?
The Nike LeBron 20 Time Machine is Overpriced & Will Likely Have A Low Resale Value As Well
The Air Jordan 1 Low OG UNC Powder Blue Looks Great But Is It Worth Reselling? 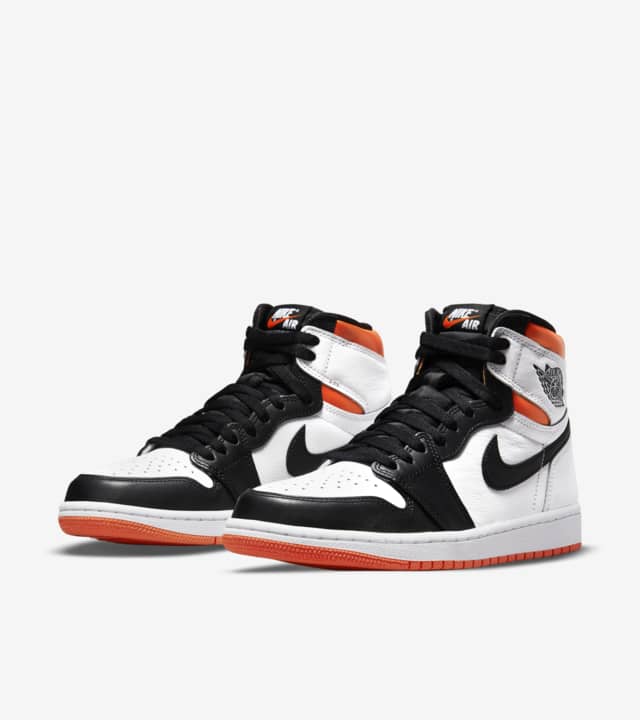 The Air Jordan 1 High Electro Orange is set to officially release on Saturday July the 17th and retails for $170. The upper of this electric edition is covered in White and Black to produce a clean makeup before a charged-up color pops through. The outsole, collar, tongue, and insole are all accented in Electro Orange, producing an unique color-blocking scheme for one of the game’s most coveted pairs of sneakers. I wrote a post on how to spot fake pairs yesterday, be sure to check it out by viewing the post below

Today we will attempt to come up with an estimate of the possible number of pairs made and the shoe’s current resale value. But first, let’s get a quick count on the list of major and minor retailers given an inventory beside Nike.

There are also boutiques getting it, but their numbers won’t affect our projection that much. Now let’s set up our assumptions

Now we need to figure out the total number of Footlocker, Champs and Footaction stores that will be allocated. Once we get ahold of that number , we can also come up with the number of pairs given to each physical store and calculate our numbers. Based on my observations, I’ll assume 30% of all footlocker, and 20% of footaction and Champs stores will be allocated, that is 300 FTLs, 109 Champs and 51 Footaction stores. Now we’ll also add the following assumptions:

And we can conclude that the worldwide production will sit within the 120,000 pairs < global production < 300, 000 pairs

The chart above gives you a breakdown of the average resale value of the shoe between June the 16th and July the 14th. July 8 had the highest average sold price at $374.99. And after that, there was a sudden decline ( by 38%) and the price  plateaued at $231 ever since. I don’t foresee any changes anytime soon. If you’re looking to make homeruns, this isn’t the shoe for it. And I wouldn’t encourage anyone to hold on to it either. It might take a year before we see any drastic change in the price. Based on the average resale price, folks are looking at profit margins right around $35.

Where To Buy The Jordan 1 Electro Orange Now

You can purchase legitimate pairs now on eBay from our featured sellers via authenticity guaranteed, CLICK HERE 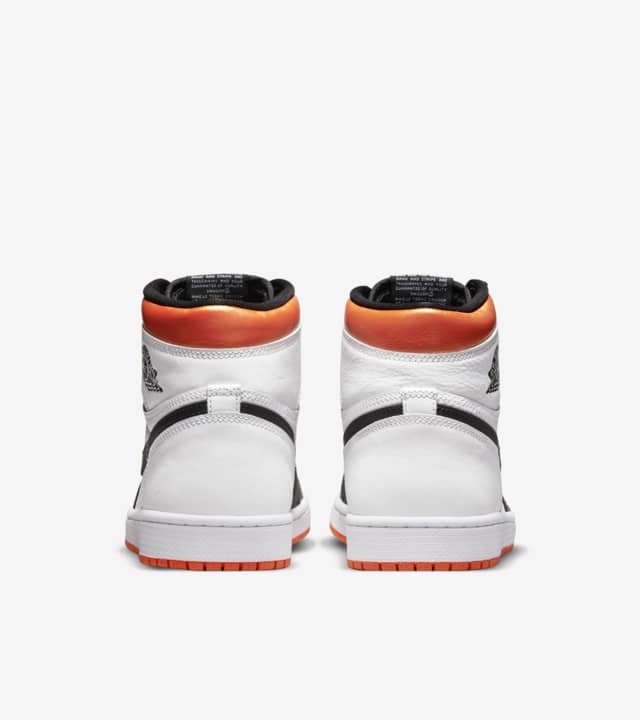 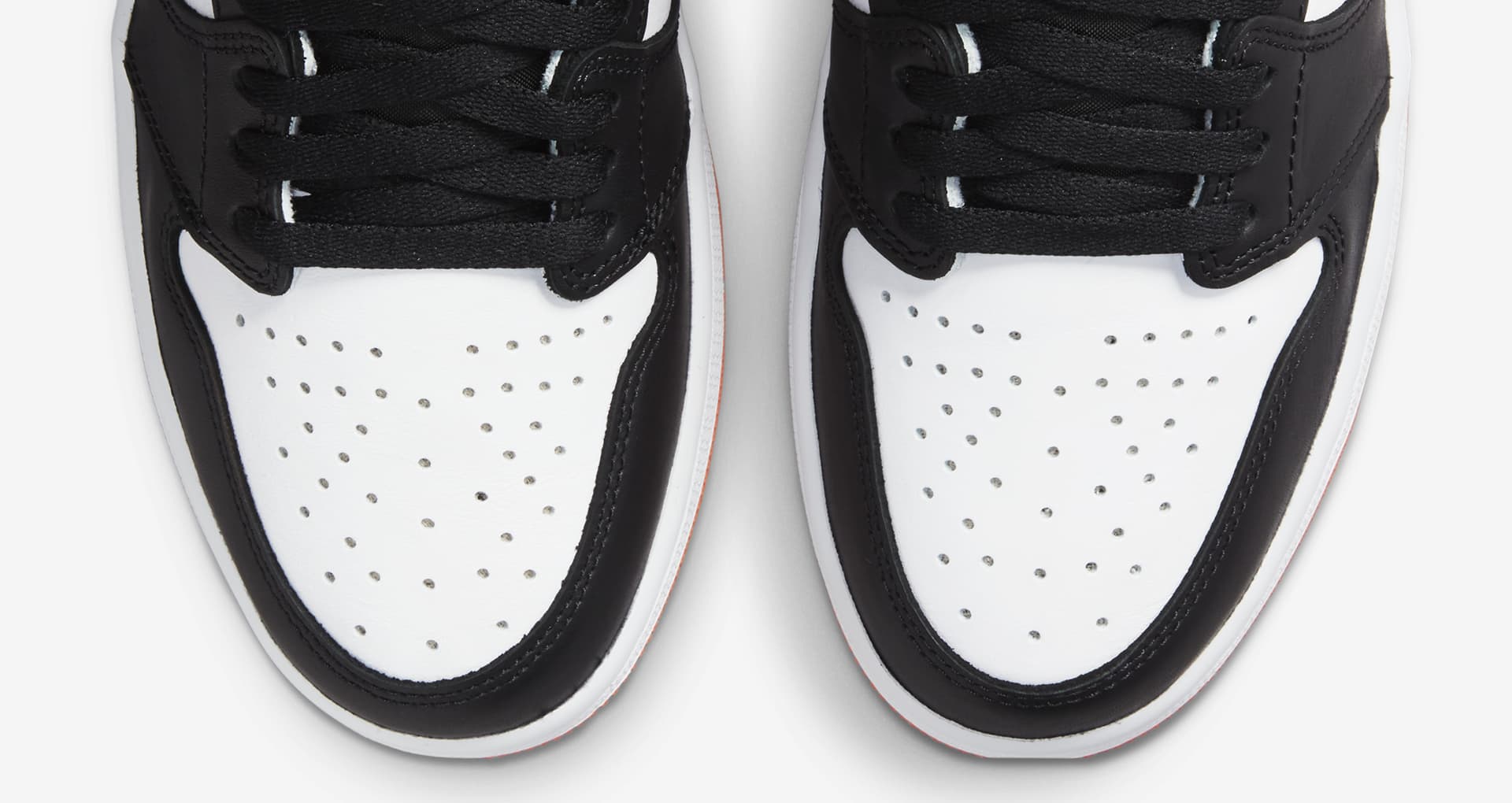 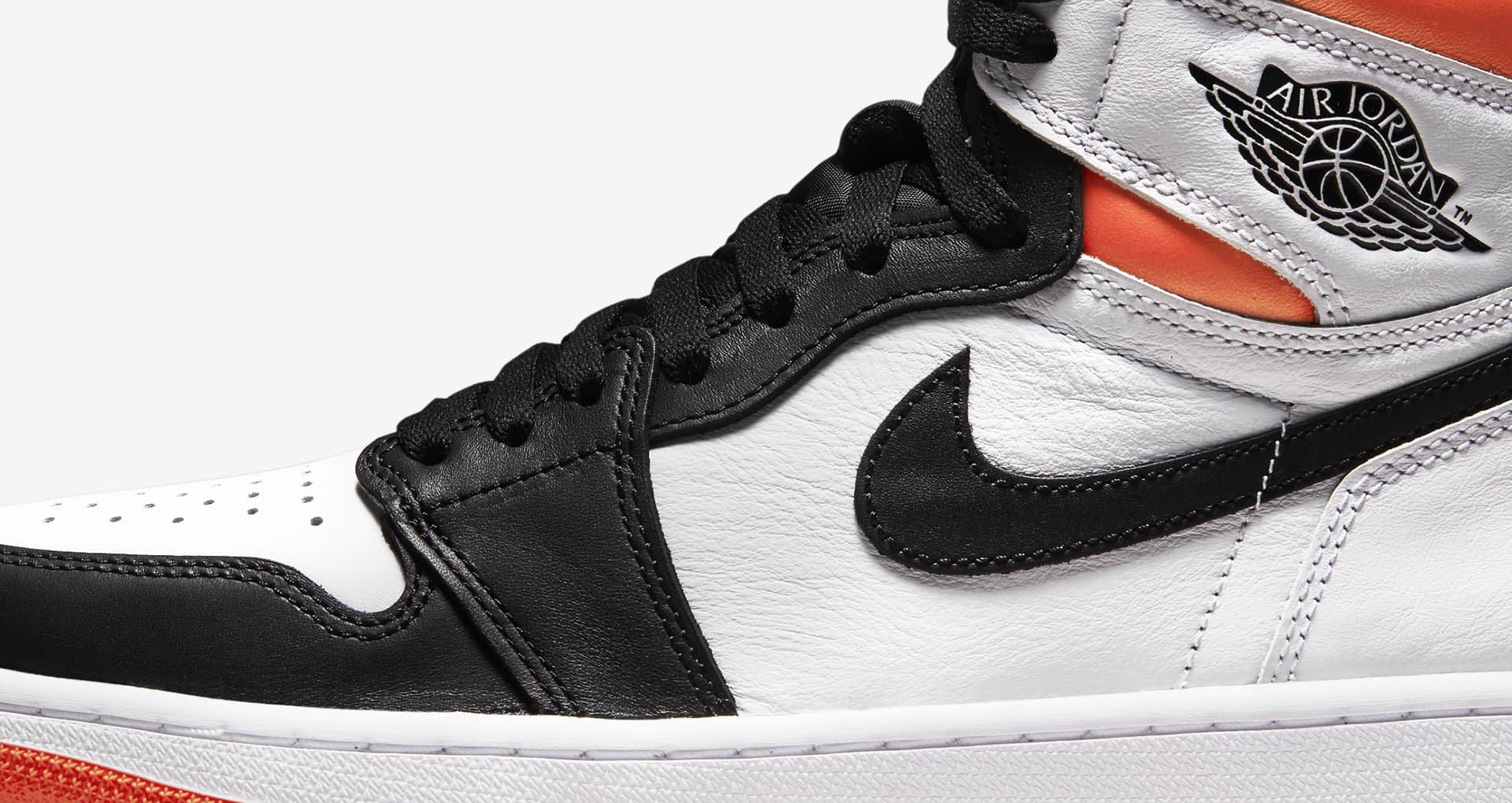 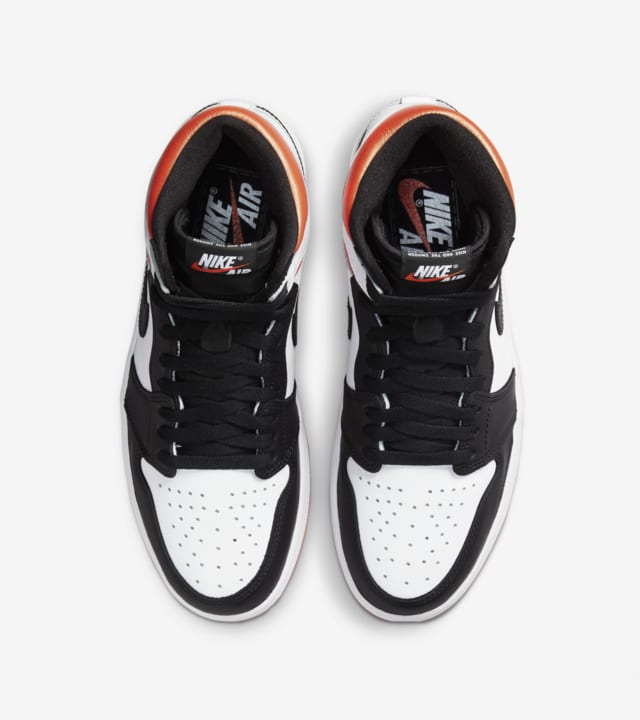 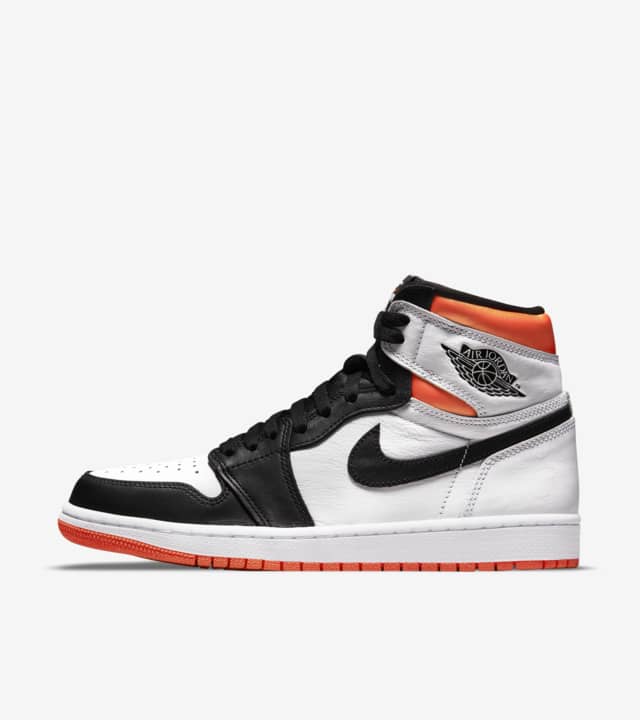