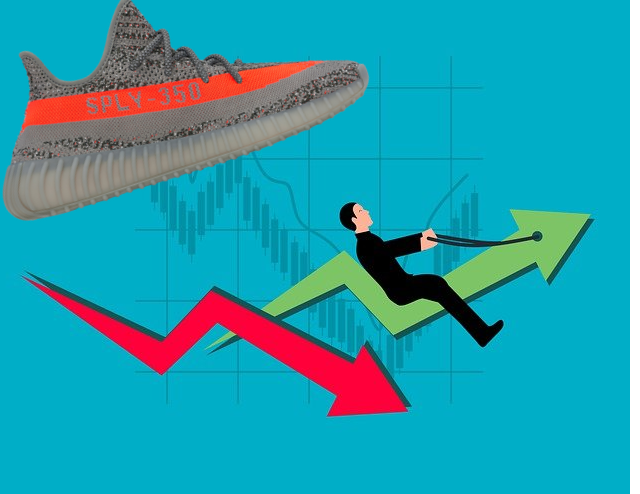 The Adidas Yeezy Boost 350 V2 Beluga is releasing for the nth time and it shouldn’t be a surprise. It’s a model that had a lot of success so it is fitting for Adidas to keep recycling it again. The sneaker features primeknit uppers for a snug and comfortable fit, plus heel pull for easy on/off. The boost™ cushioning provides extra support and comfort, while the rubber outsole ensures durability and stability. In this post we’ll attempt to come up with a possible number of pairs made and will also discuss the shoe’s resale value. First let’s get a count of the stockists allocated an inventory.

Where To Buy The Adidas Yeezy Boost 350 V2 Beluga

As you all know, these shoes will instantly sell out, so you can also buy them on eBay from our featured sellers via authenticity guaranteed, CLICK HERE

Now let’s talk about stock numbers. The first thing we need to do is set up our assumptions, and we’ll go with the following

When I conduced my research, I came up with a total of 81 Footlocker stores allocated, 37 Champs stores and 35 Dicks stores were given an inventory. So we’ll add the following assumptions

Now let’s use this data to compute our stock numbers

Since we assumed that this number represented about 15% of the total inventory, then

I had a conversation with a good friend who postulated that 1,000, 000 pairs were made. My numbers don’t agree with that but I wanted to put it out there. In conclusion, I would say that the total number of pairs made will be somewhere between 150,000 and 300,000 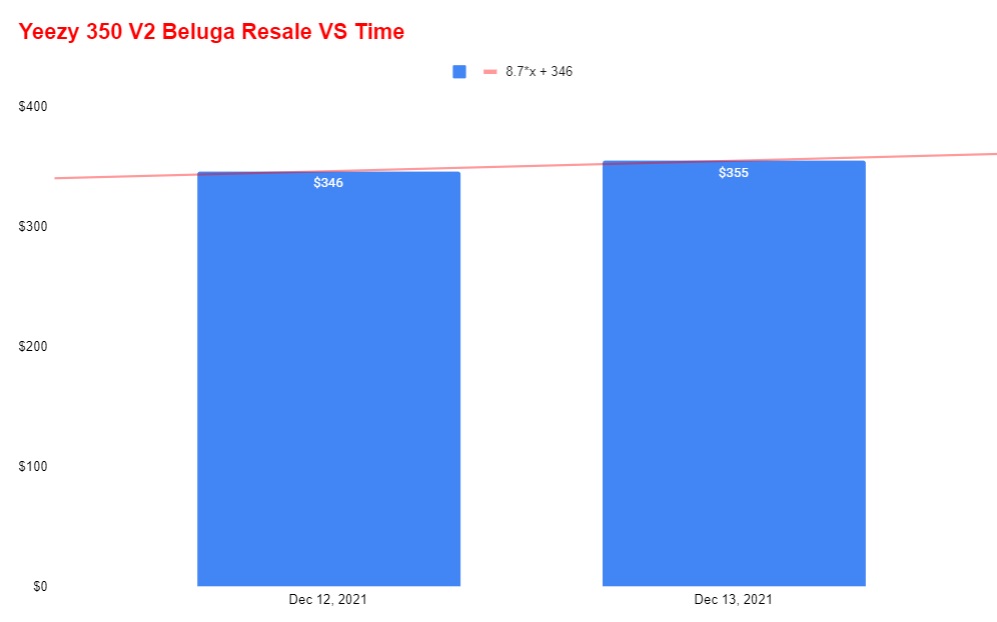 The chart above gives you a breakdown of the average resale value by day since December the 12th. Based on the records above, the shoe has gained about $8.7 in value every day. The equation that best captures the data is:

Resale= $8.7 (t) + $346. According to this equation, the shoe will have an average sale price of $398.2 by December the 18th. Realistically, I think it will be somewhere between $320 and $350. Let’s computer our five number summary for some additional insights.

The sell through rate is about 32%, which is good ad the current average sale price is $373.

Here is a breakdown of the sizes with the highest margins. 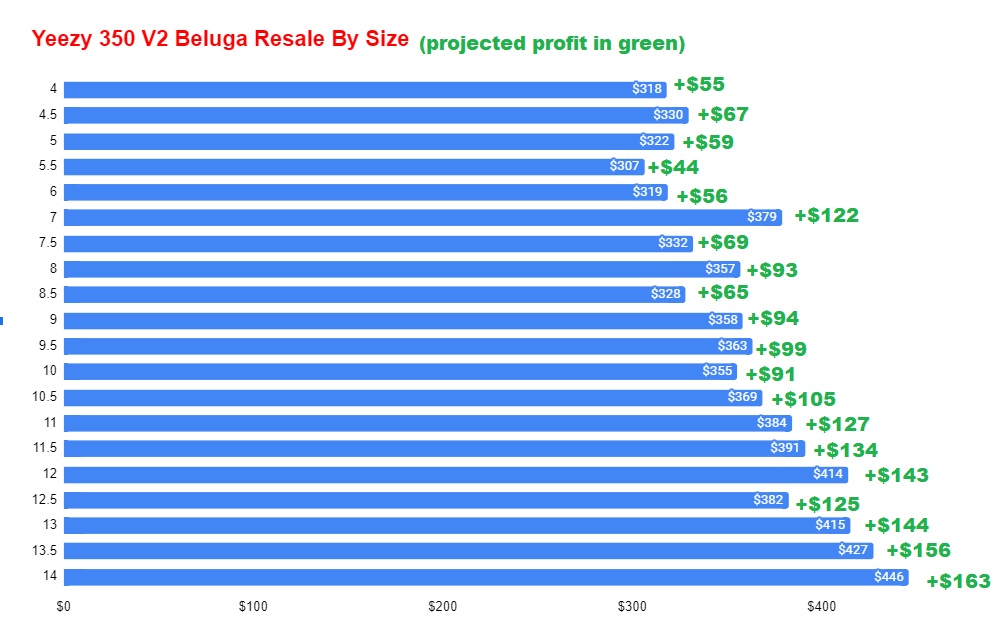