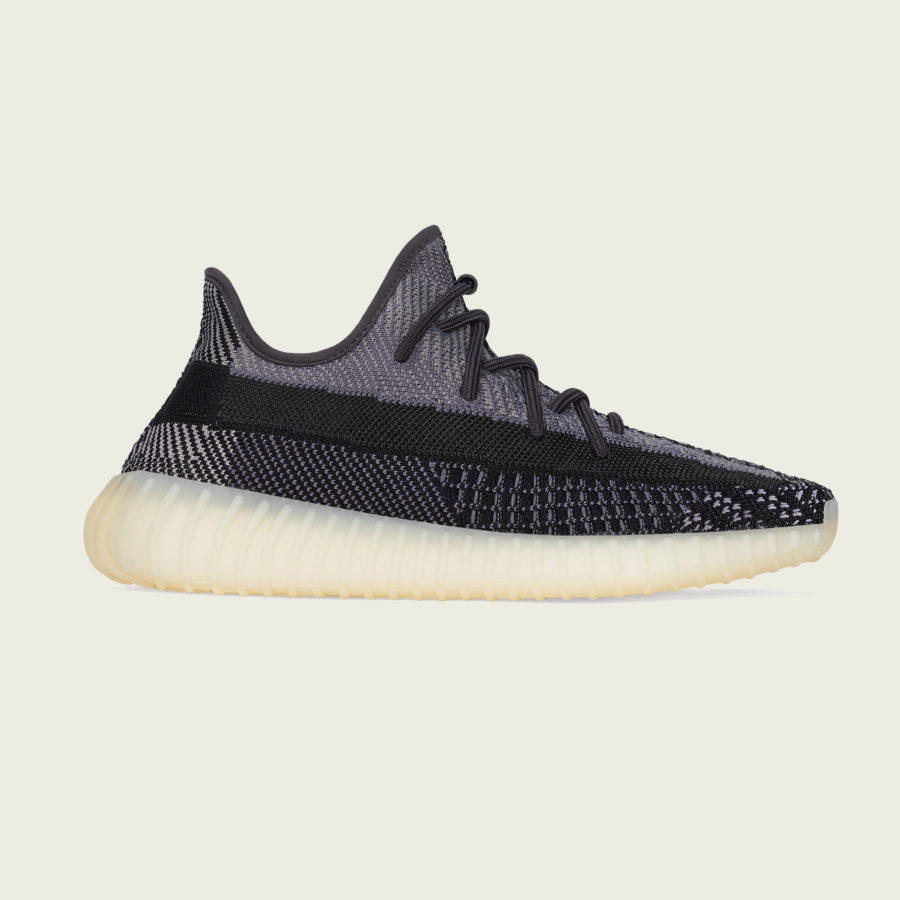 The Adidas Yeezy 350 V2 Carbon is dropping officially on October the 2nd and just like its predecessors, the shoe will retail for $22o. The shoe features a combination of  Black and Grey tones on its  primeknit upper with a solid lack stripe on the lateral side as well as matching laces. Completing the design is the traditional boost midsole for maximum cushioning. Today we’ll attempt to figure out the possible number of pairs made of this colorway and its current resale value. Prior to the Covid-19, Adidas used to provide us with a list of the stockists receiving an inventory. I went on the brand’s official website to gather up some data and came found nothing to work with. So I decided to lean on information I collected prior to the pandemic. When the Yeezy 350 V2 Yecheil was released, we were provided with the number of stores allocated an inventory, see numbers below,

In Europe, a total of 374 were allocated

The overall number of stores allocated in Asia is about 179

In Australia and New Zealand 15 stores were allocated

Notice that I purposely didn’t include North America. What I’ll do is create some assumptions based on the information above and hopefully we can come up with a believable estimate for North America.

Now let’s figure out what the current resale value of the Yeezy 350 asriel is. 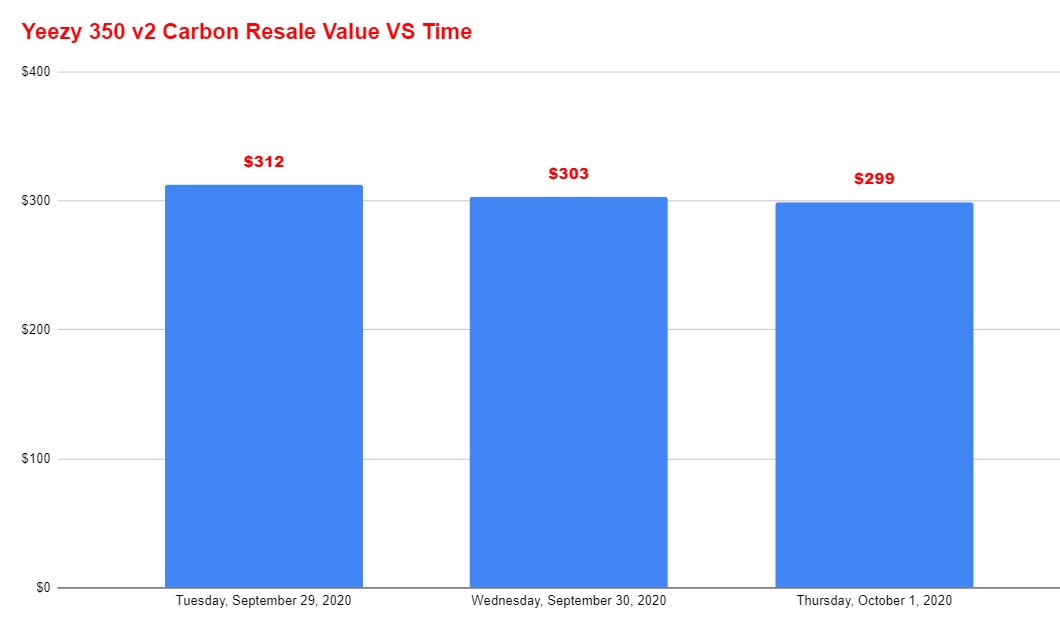 The chart above gives you a breakdown of the average resale value per day between September the 29th and October the 1st. I don’t think there is much to discover her, this is pretty straightforward. The resale value will probably sit within the ($290-$300) interval, let’s just say $300. I checked for any possible outliers and the only size that yielded to an unusual resale value was size 13.5, see details in chart below, “resale value by size” 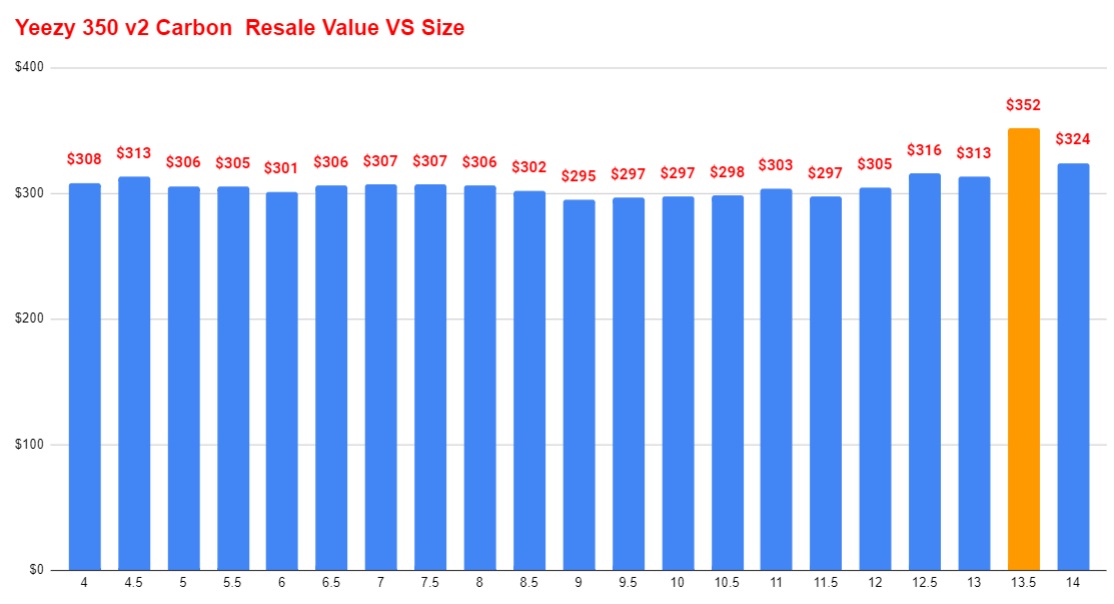 Like I mentioned earlier most sizes will probably have a resale value within the ( $290-$300) range. Size 13.5 was the only irregular one, and that’s because it’s not a very common size. Its current resale value is $352, and that’s the highest in the collected data. Folks can expect their profit margins so fall within the ($30-$40) for mark ups within the (13%-17%); not the greatest margins but I’ll let you decide whether this is worth buying for resale purposes.

The shoe is certainly going to sell out via retail. 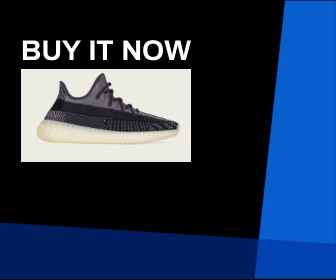