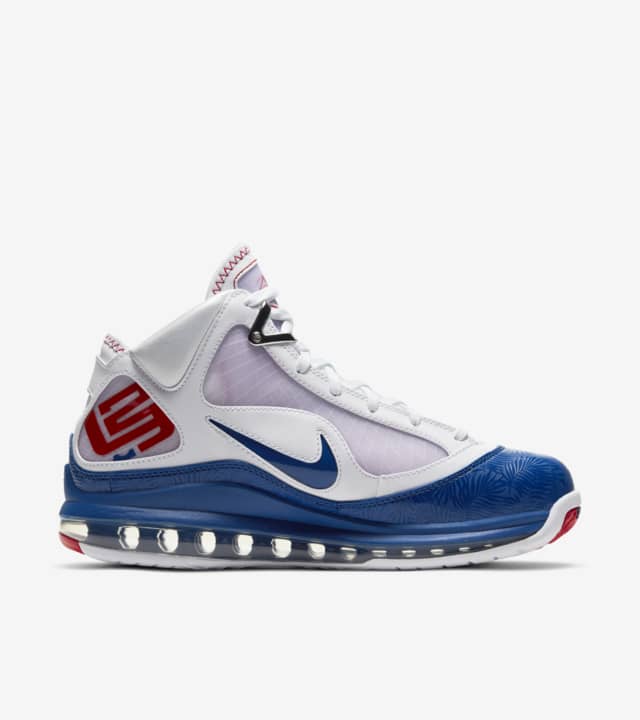 The Nike Lebron 7 Baseball Blue Dodgers is set to make its official debut on April the 9th and retails for $200. Nike has been resurrecting several colorways of the Lebron 7 silhouette, some have been successful and others not so. The Lebron 7 Baseball Blue was originally spotted as a PE sneaker kind James was wearing in September. As its name indicates it, the shoe inspired by the eam colors of the Los Angeles Dodgers. Here is how Nike described the shoe via Nike.com

A fan favorite, the LeBron 7 ‘Baseball Blue’ combines past with present, remaking a classic 2009 release with colors inspired by classic hardball uniforms. A royal blue overlay wraps around the shoe, matching a solid Swoosh on the shoe’s lateral side and an outlined Swoosh on the medial. Chrome silver details on the heel, collar and lace tabs pop with metallic shine, while sport red stitching and “L23” logos offer sharp contrast with the royal blue scheme. 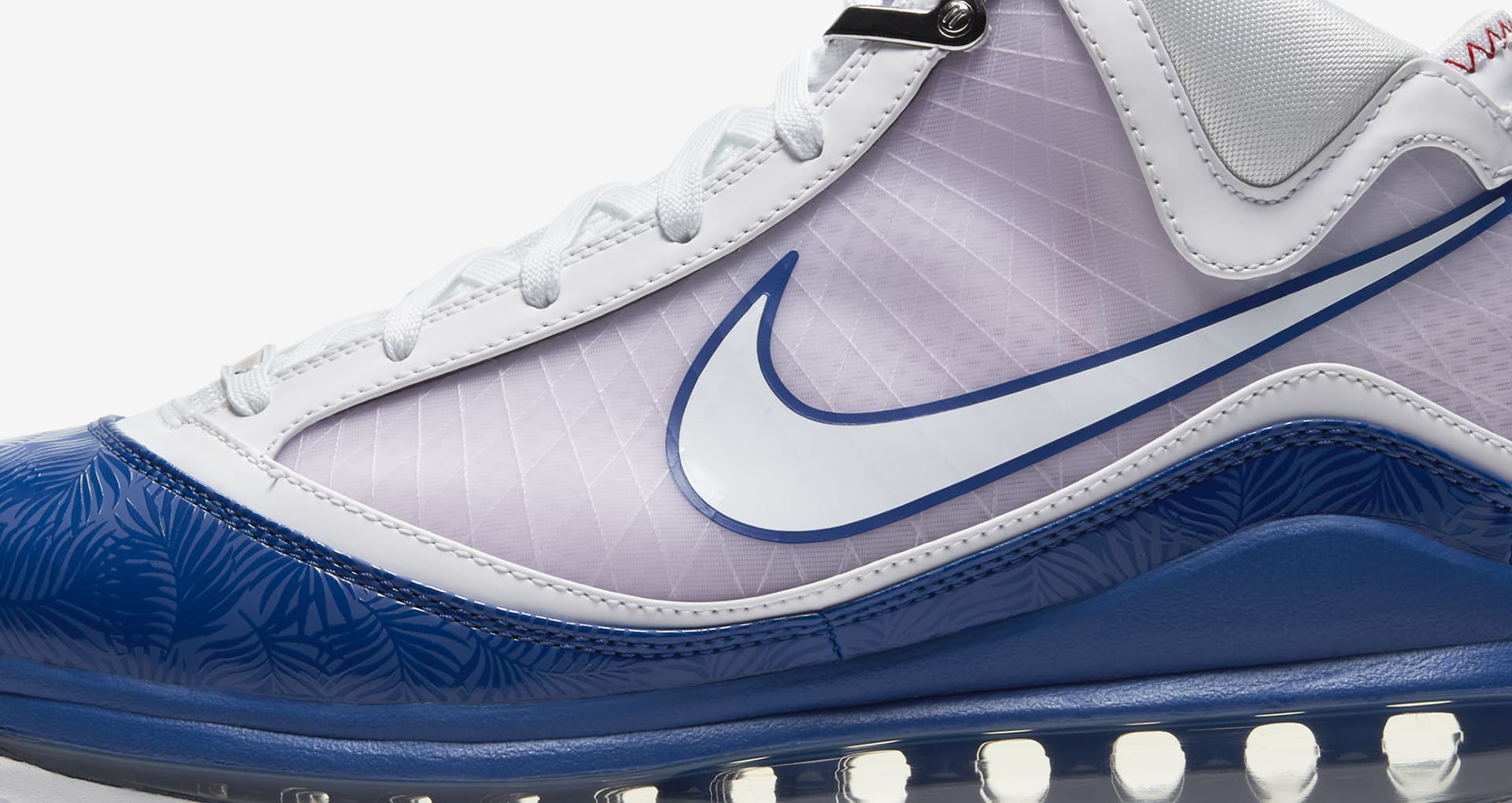 The shoe is relatively limited and seems to only be available for purchase via Nike.com. It currently has a third party marketplace value within the $240-$260 price range. I don’t think I will be writing a projection on the number of pairs produced, but I’ll assert that the stock number will be anywhere between 20,000 and 30,000 pairs. 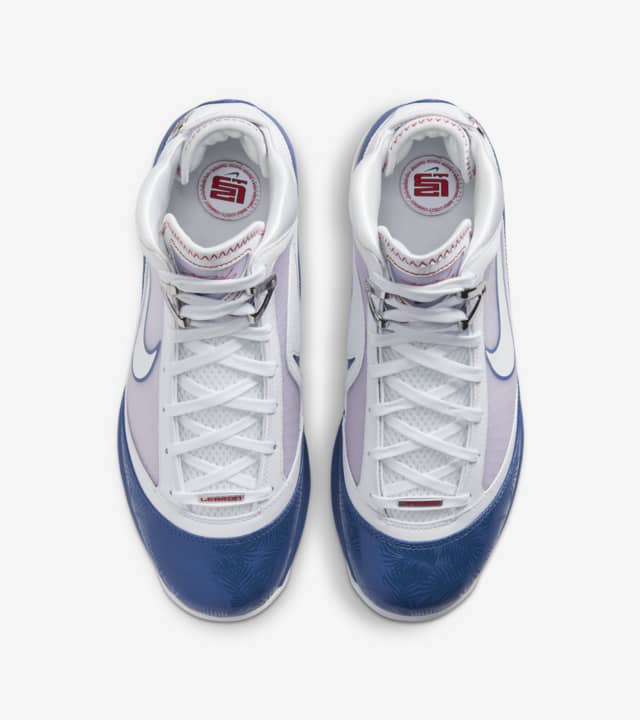 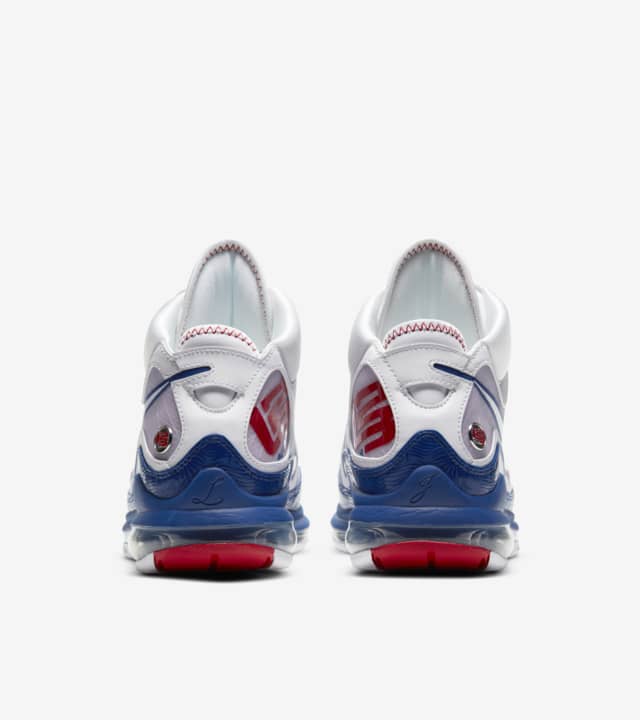 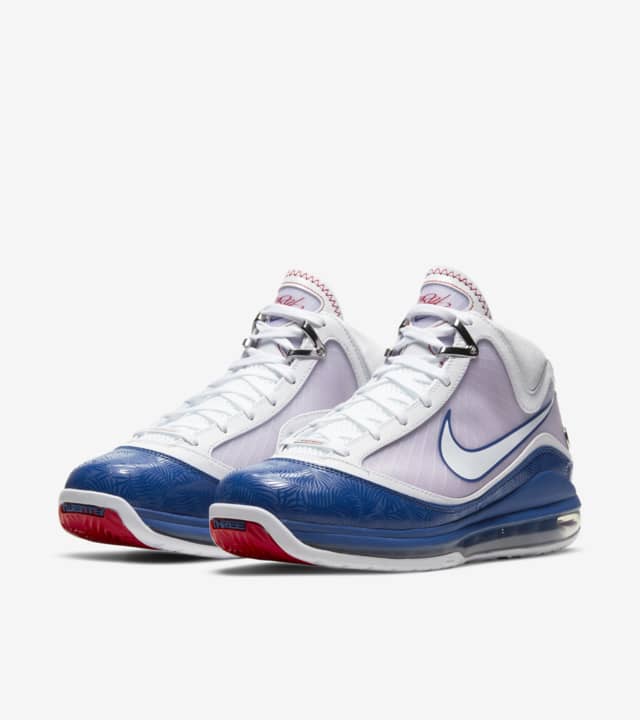 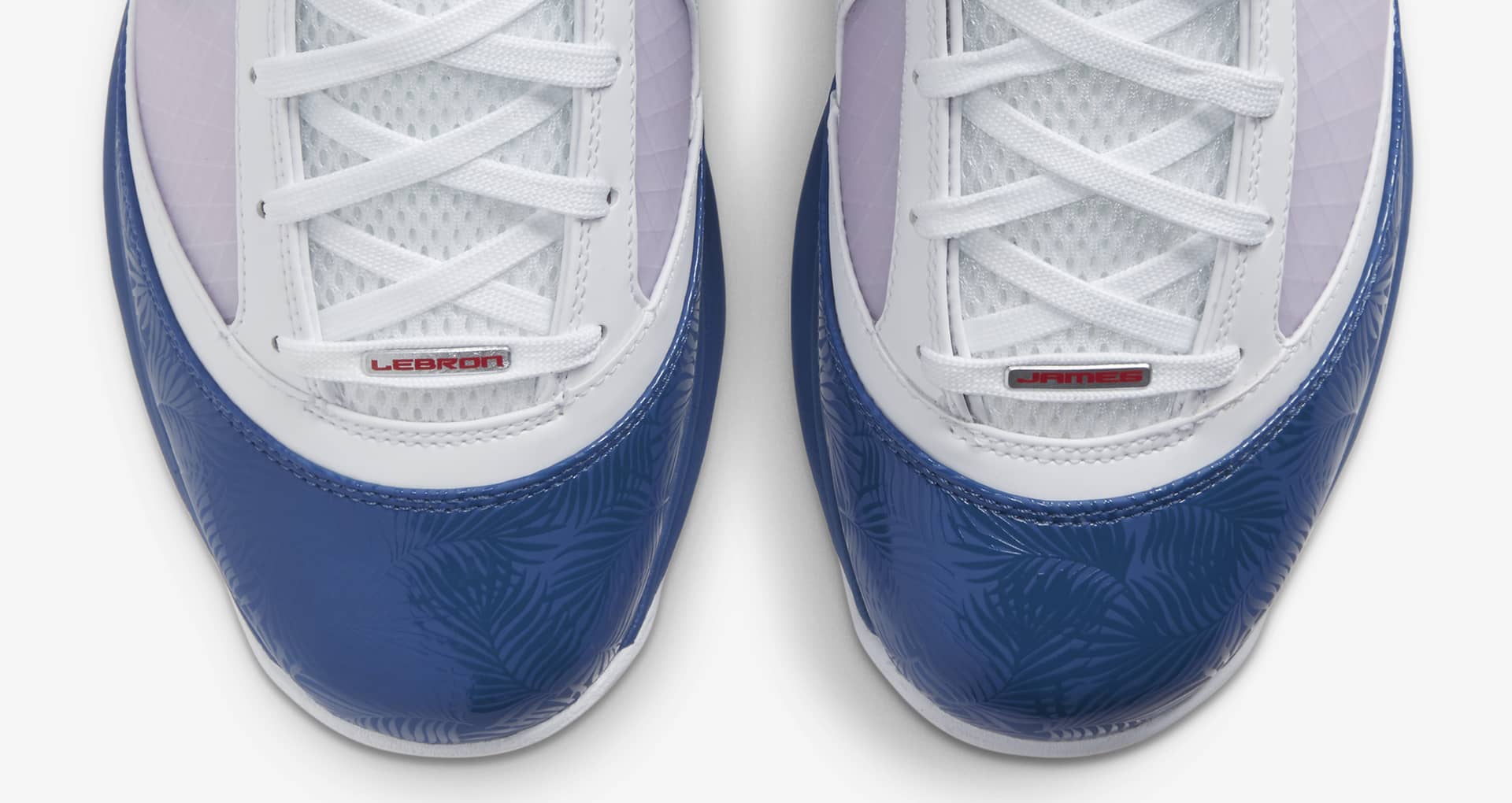