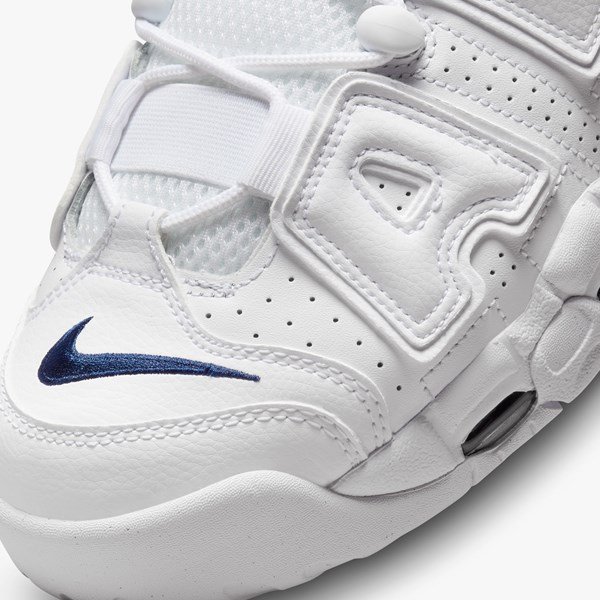 For sneakerheads, the last 10 years have been monumental, with the release of some of the most legendary sneakers in history. Nike isn’t finished yet! The Nike Air More Uptempo 96 White Midnight Navy will officially release on February 17, 2022, and it will be a quiet release. The Air More Uptempo was originally released in 1996, and it became an instant classic. This redesigned version features a white upper with navy accents, and it’s sure to be a hit among fans of the original. Additional features include the customary giant letterings and perforations on the panels for ventilation purposes. Nike branding in the form of swoosh logos can be spotted in navy on the toe, back, heel and outsole. Comfort is also one of the main features of the Uptempo with the visible units on the midsole. If you’re interested in picking up a pair, refer to the details below.

You can also buy them on eBay from our featured sellers on eBay via authenticity guaranteed, CLICK HERE

Here are the official images of the shoes courtesy of SNS

Be sure to also check out our February and March Sneaker release Calendar. 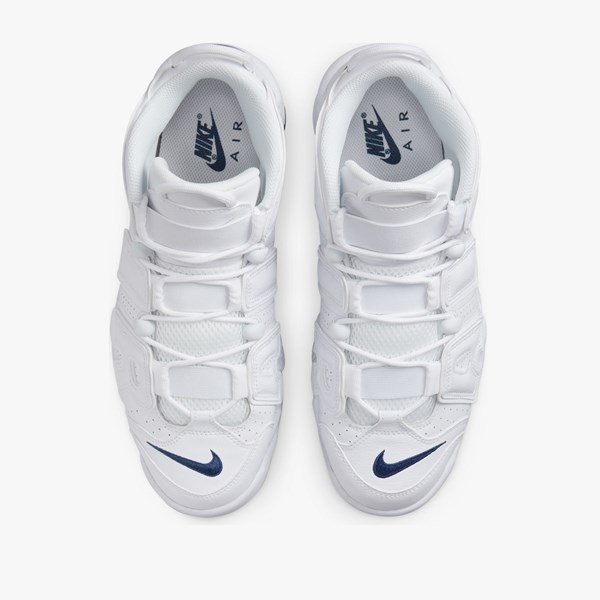 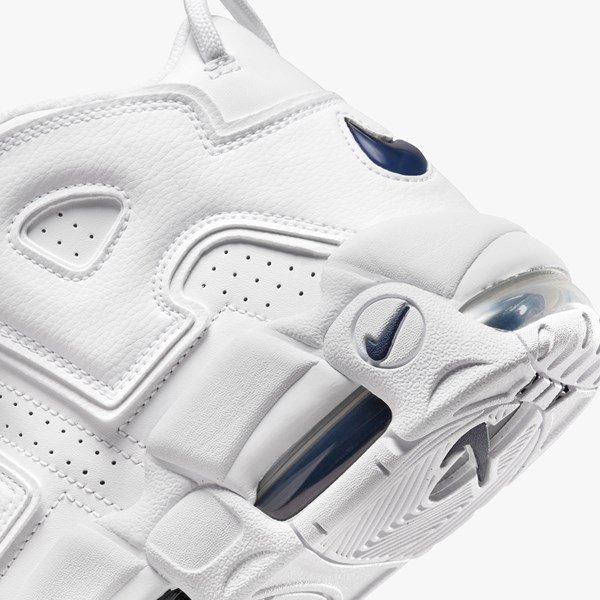 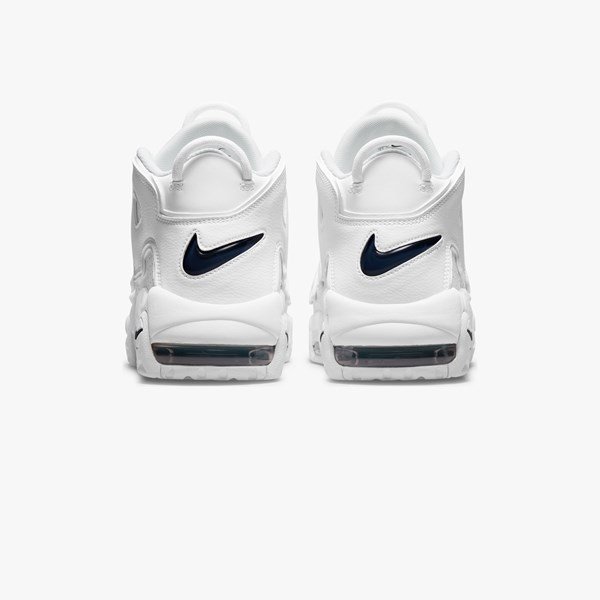 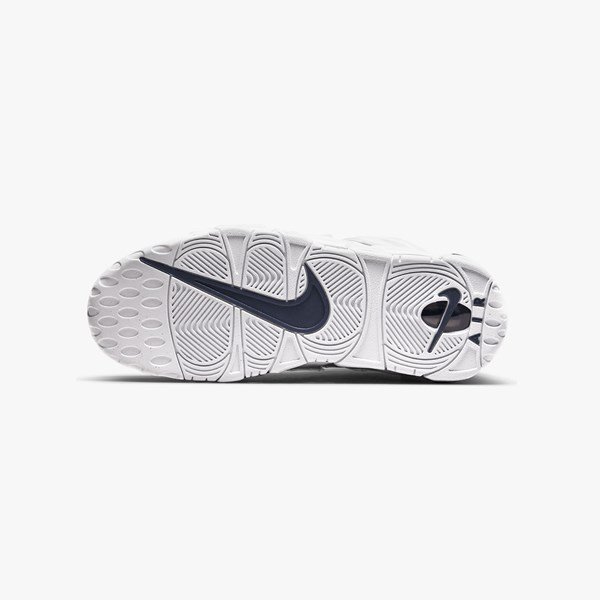 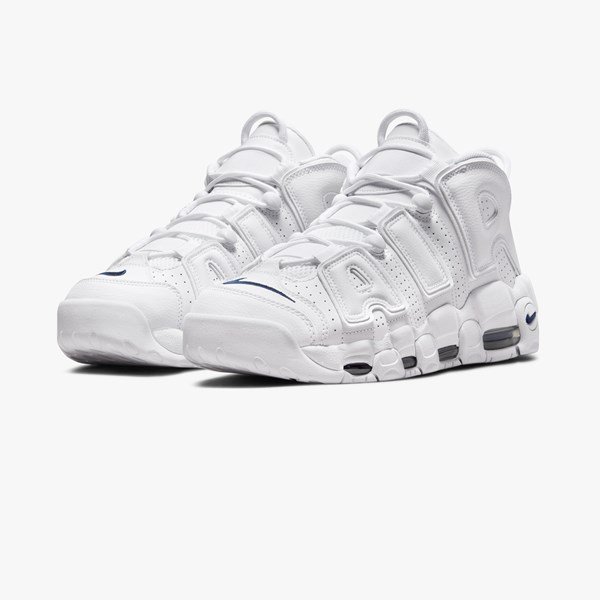 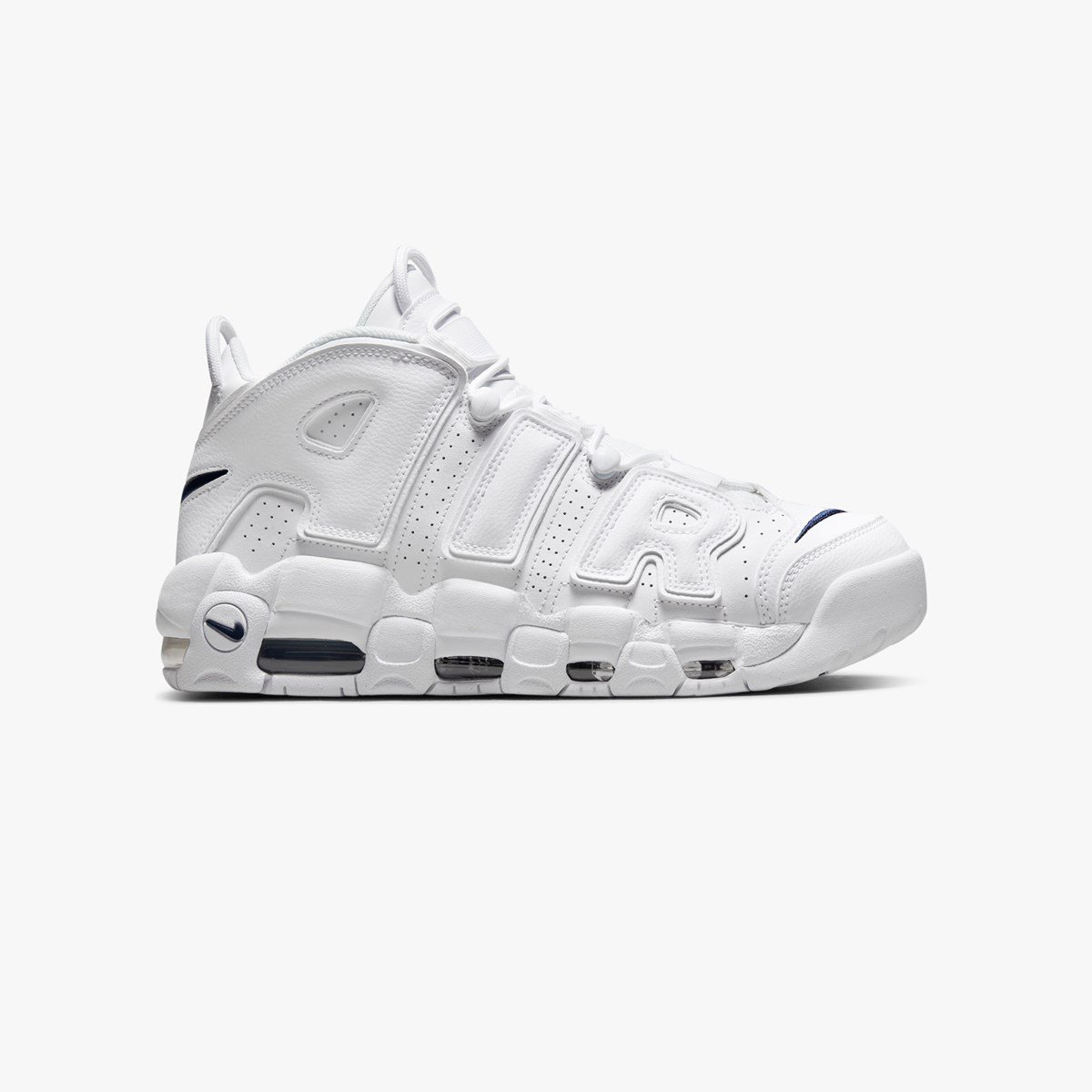