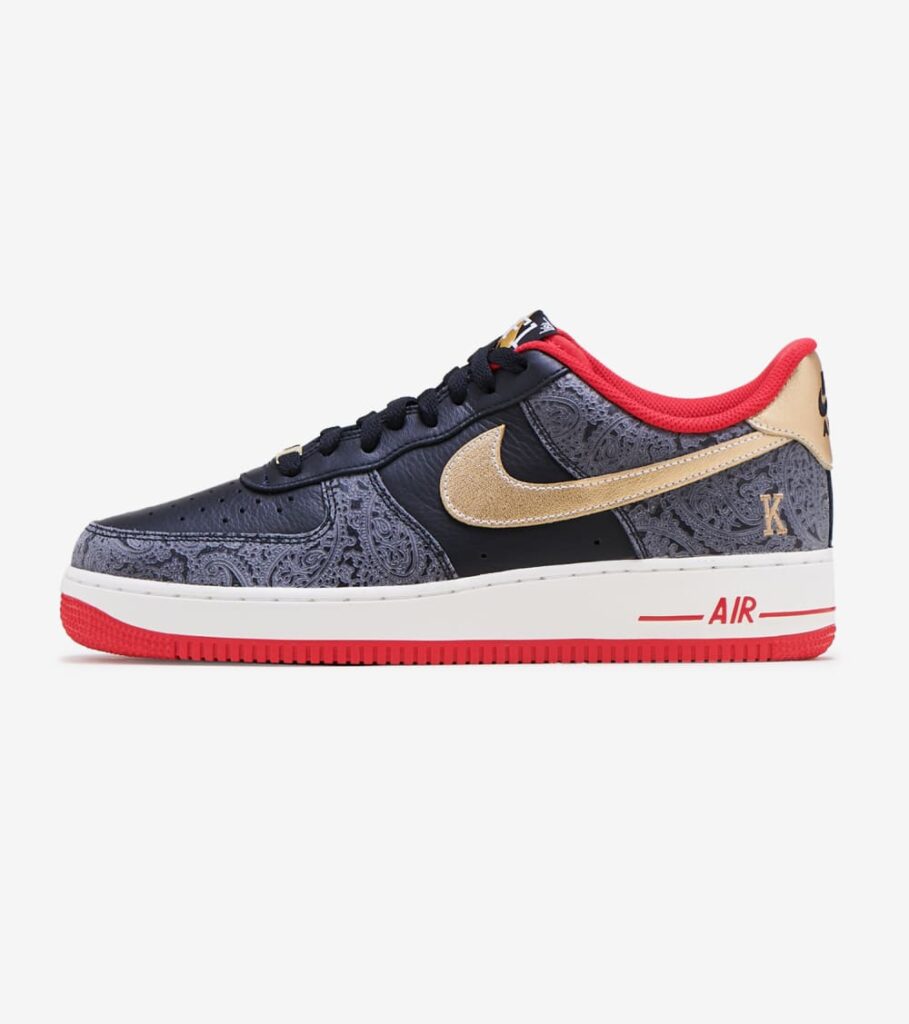 Nike Air Force 1 Low Spades is set officially release on May the 27th and retails for $120. The shoe celebrates  two of the most notable face cards, the King and Queen of spades. It features a black leather upper highlighted by black overlays covered in graphics that typically characterize the back of playing cards. Additional details include both the letter “K” and “Q” respectively occupying the lateral sides of the left and the right pair of the AF1 low Spades. Also worth mentioning are the Gold spade graphics found on the outside of the tongues of the shoes, and metallic gold swooshes on the panels and heels. finishing of the look are a white midsole with red highlights, a red outsole and a red heel liner.

Where To Buy: Footlocker, Jimmy Jazz

You can also purchase it now on eBay from our featured sellers via authenticity guaranteed, CLICK HERE 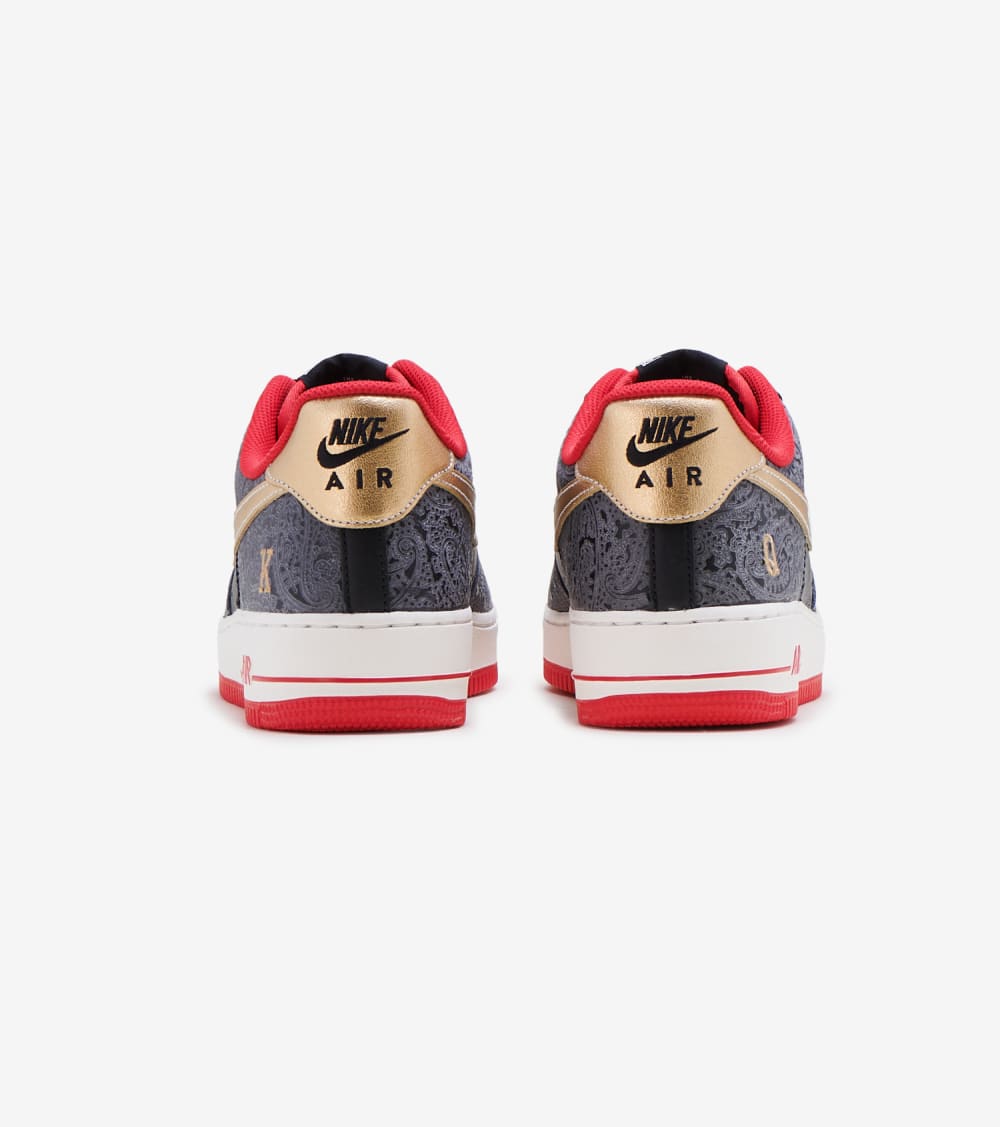 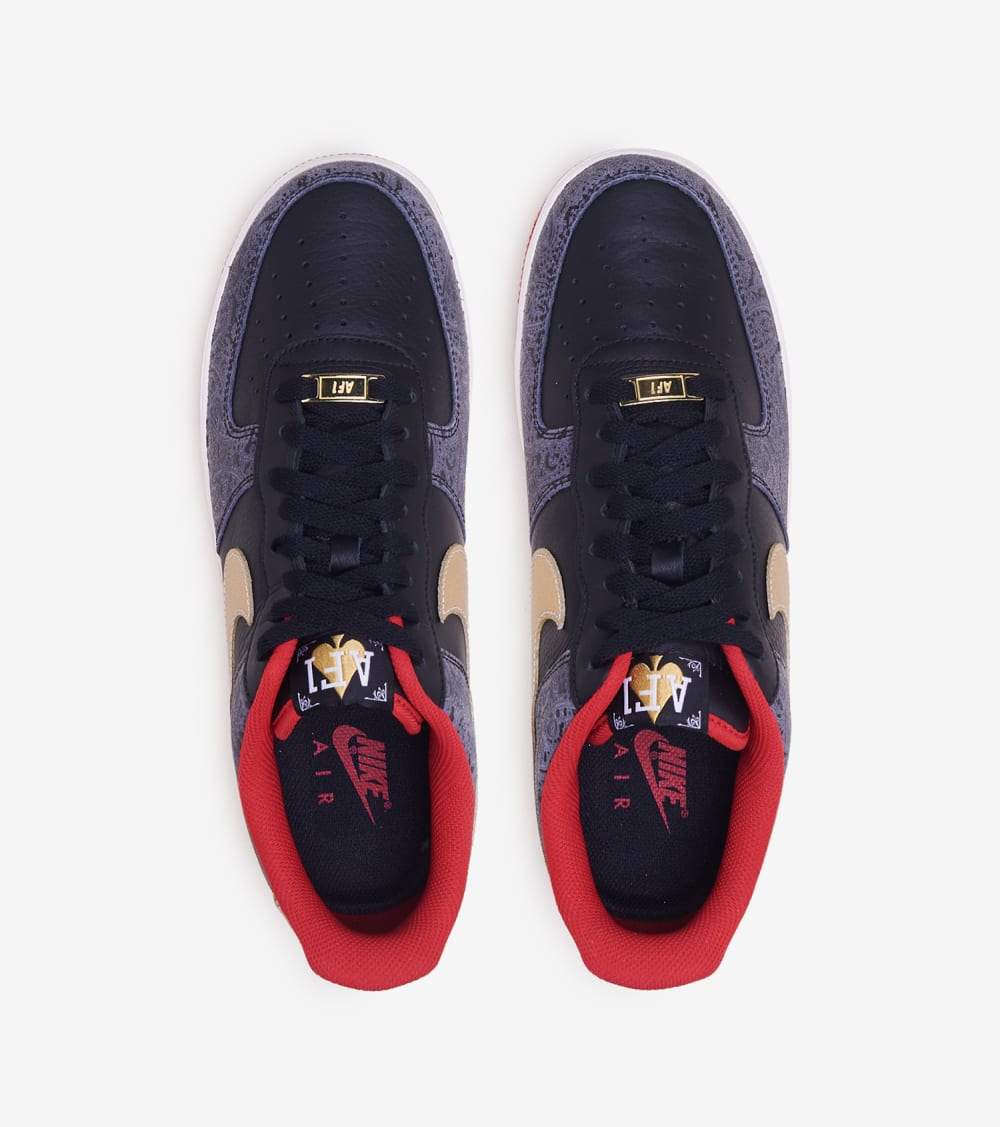 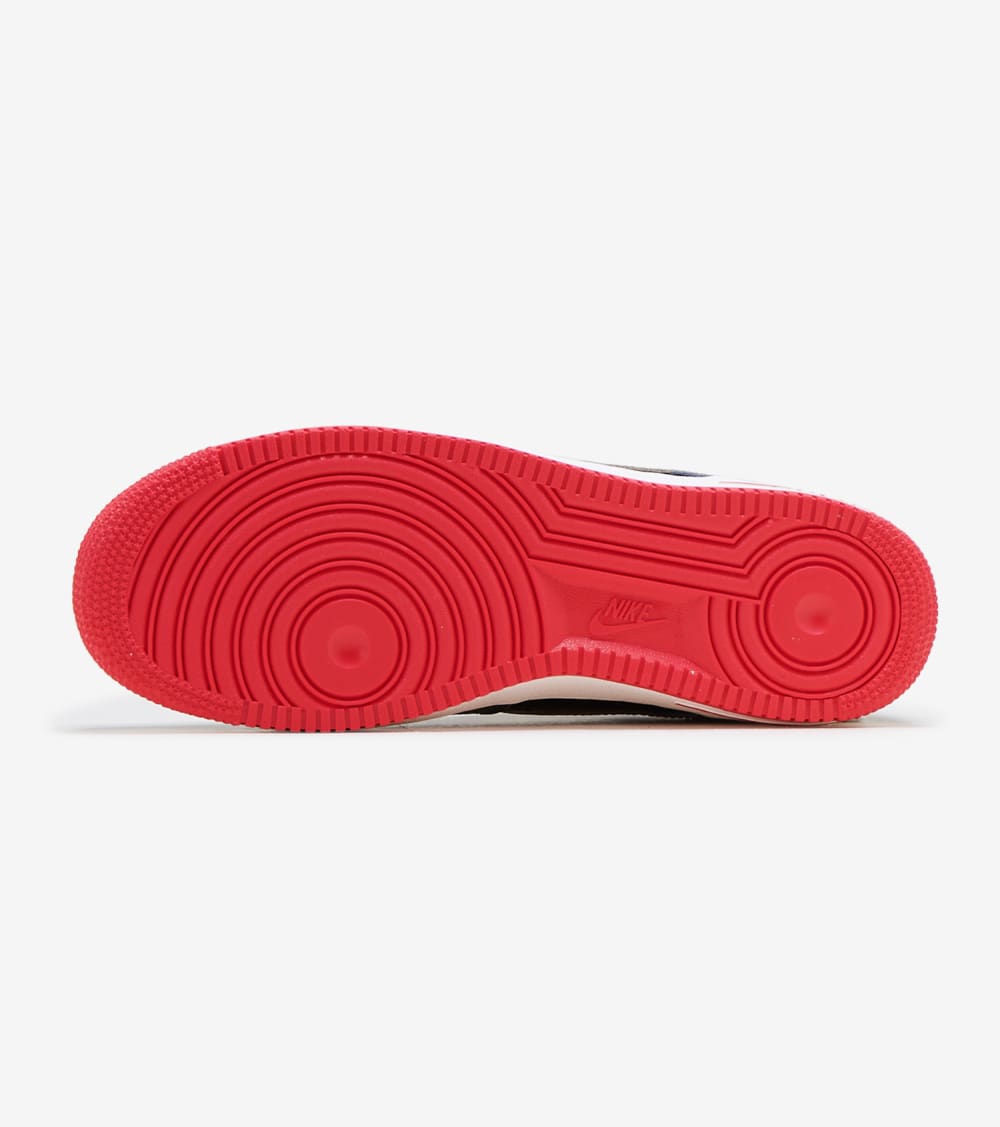