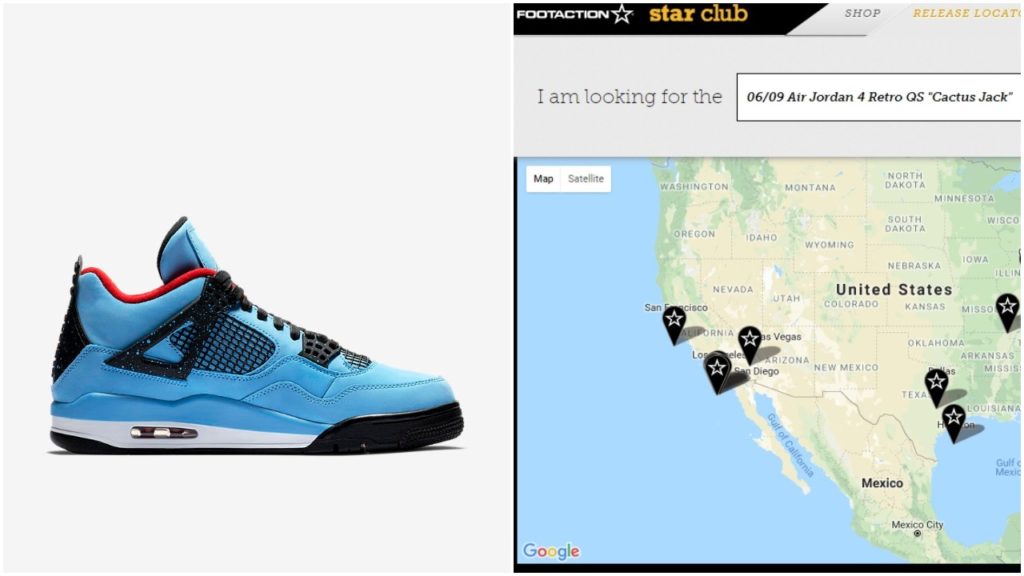 Travis Scott Air Jordan 4 Cactus Jack officially releases on June the 9th and is highly sought after, especially by resellers. Given their current resale value, I suspect that these were very limited and this post is an attempt to figure out how many possible pairs Jordan Brand decided to produce. For the first time, I didn’t have much data to work with so a lot of the things I’ll say are purely subjective. Nike hasn’t disclosed any reliable information I can lean on to predict the amount of pairs the brand made. The only thing I know about the backstory behind the shoes is that they were inspired by the Houston Oilers team’s colors. And the Oilers’s lifespan was about 9 years ( from 1960 to 1969) in the AFL and then the team moved to the NFL where they had some of the most amazing players in the history of the league. Earl Campbell was the franchise and Nike would do well to add a throwback jersey to this collab, but that’s a different story. The Houston Oiler eventually moved to Tennessee to become the Titans. The colors are still the same, so the timing on this release is a bit odd, but it’s not about the history, it’s about the influencer. For the sake of this discussion I will look at the AFL years.

This led me to think that maybe 9000 pairs were produced. I was also looking for significant events in Travis Scott’s career and I found out that in August 10th of 2014, two major things happen- he announced that he would release 10 songs within a month and also released the title of the project ( Days Before Rodeo). That was all done in 2014 so I’m thinking maybe 14,000 pairs in keeping with that event. These are all subjective assertions, let’s try to see if we can come up with a number mathematically.

Footaction is the only member of Footlocker’s family that has been given an inventory and their launch locator shows about 25 stores that’ll receive the shoes ( in stores only). I couldn’t come up with any other minor retailers to add to the list of stocksists in North America but Nike. I’ll make my assumptions based on Nike and Footaction,

-Footaction received about 1/10 of the total inventory

-Each FTA store received about 36 pairs 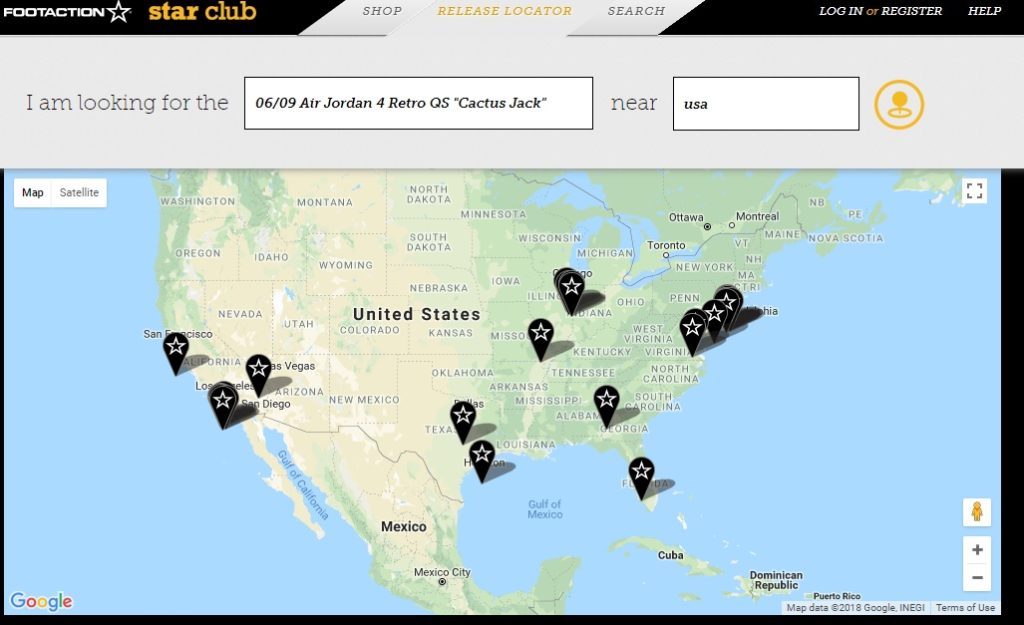 Since I assumed that each FTA was receiving an average of 36 pairs, then the company will account for:

I said in my assumption that FTA received about 1/4 of the total inventory , so the total is,

StockX recorded about 463 sales with an average selling price of $760 , see screenshot below. With StockX , there are a lot of things to consider. I used to think some of their numbers were questionable but there is a lot going on in the background that we know nothing about. With StockX , sellers get to conceal their identity so anything can happen  ( i’ll let you use your Sherlock Holmes skills to figure it out).

I don’t think I need to stress the fact that the price of the shoes will continue to increase as time progresses. They are definitely going to be extremely hard to get and your only options are StockX ( to make sure they are authentic) or the list of stockists or legitimate eBay sellers below. Be sure to also check my Real Vs Fake comparison on them.

BUY IT NOW VIA  STOCKX