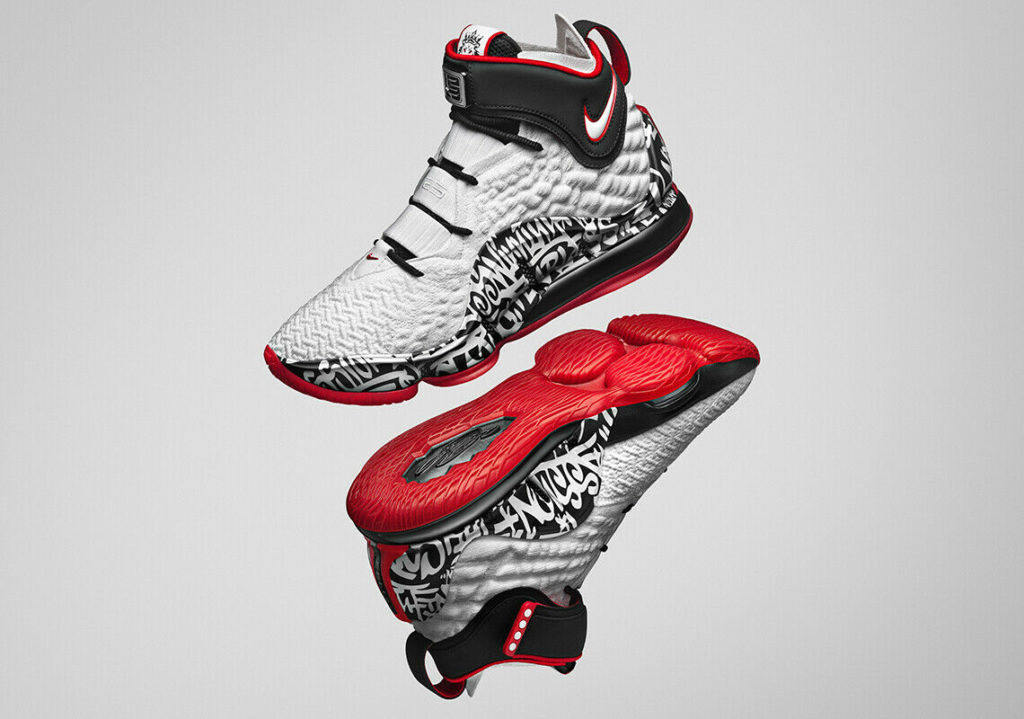 The Nike Lebron 17 Graffiti is officially releasing on June the 5th and will retail for $225. I didn’t get an opportunity to write a projection on the number of pairs possibly made, but based on past history, I can tell you that the number of units produced will fall within the ( 50k, 100k) range. This upcoming version of the Lebron 17 was inspired by  the Nike Lebron IV Graffiti, a super limited edition introduced in 2006.  This isn’t the first time that Nike has tried the reintroduce this theme with the Lebron collection. The Lebron 11 graffiti released in 2014 was an attempt to recreate the theme but it was received with a lukewarm response. But the Lebron 17 actually embodies several elements of the Lebron 4 Graffiti so I believe this time, the project will be successful and the shoe will not collect dust on retailers’ virtual shelves. 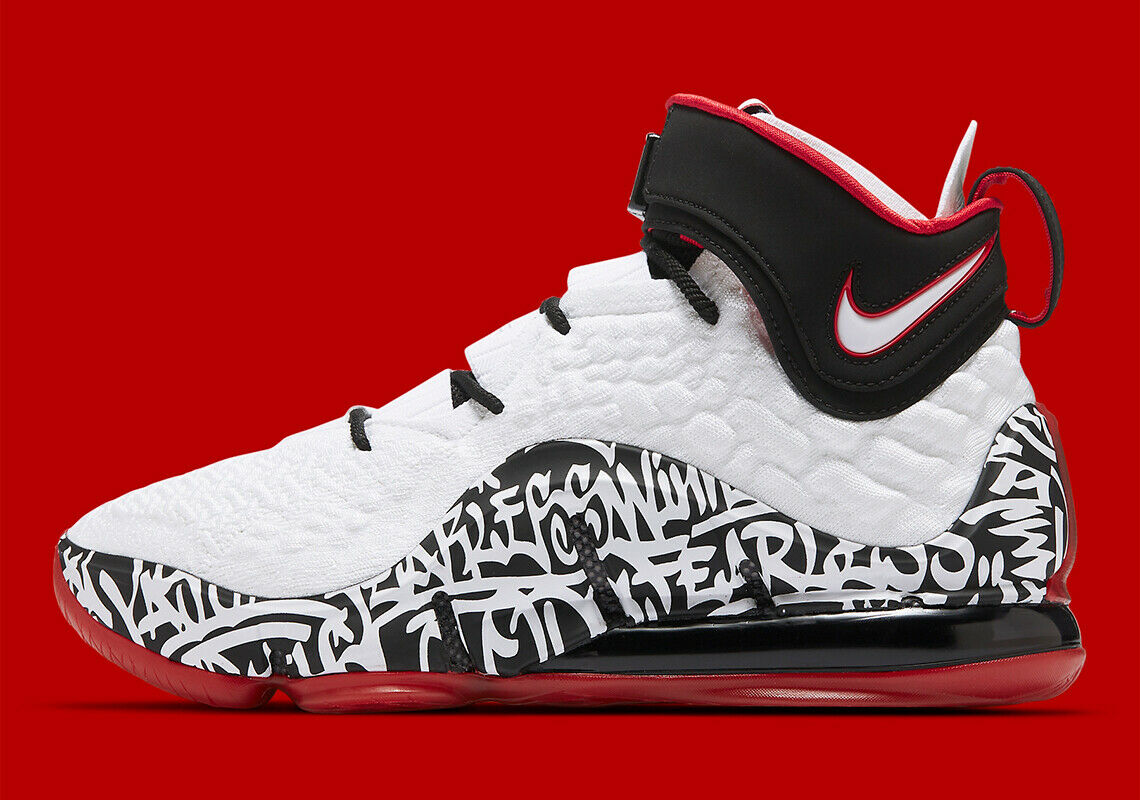 This Nike Lebron 17 celebrates the rhythm, art and culture that enliven the streets of the Big Apple. It has a white Knitposite upper, enhanced with black and red details. We finally find a graffiti print on the sole, a mini swoosh on the toebox, a lion’s head on the tongue or the signature of King James gracing the outsole. 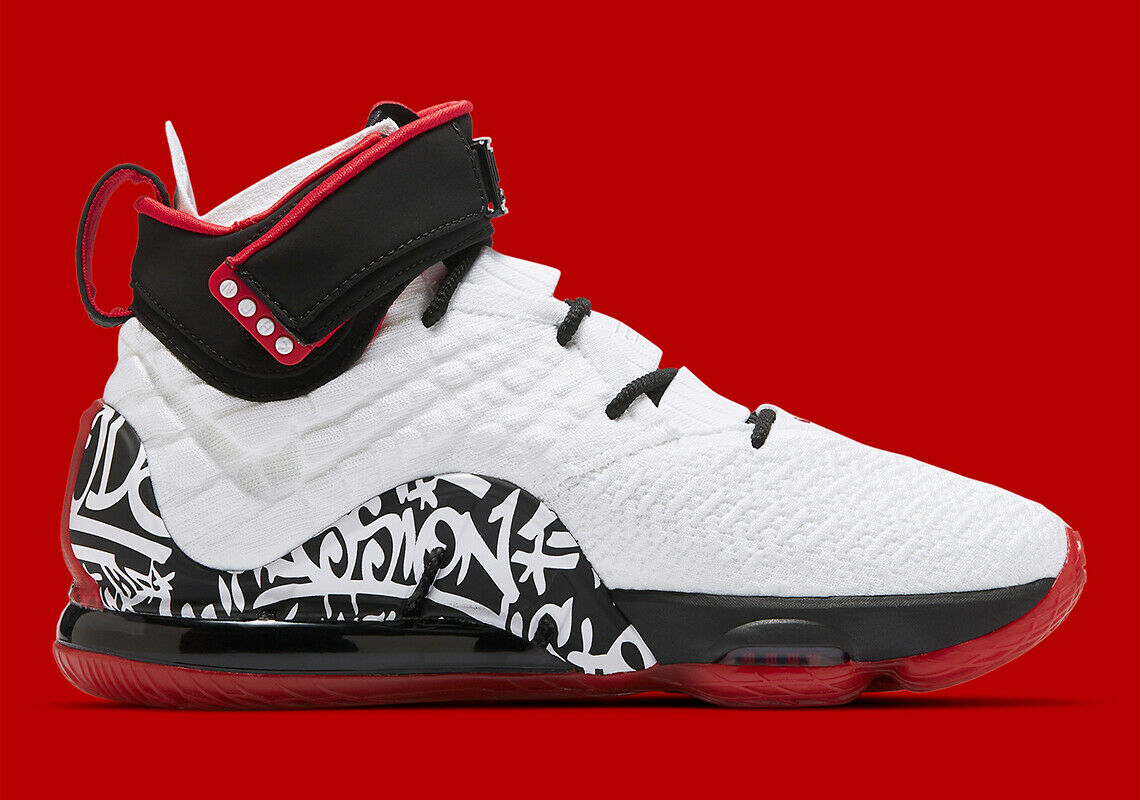 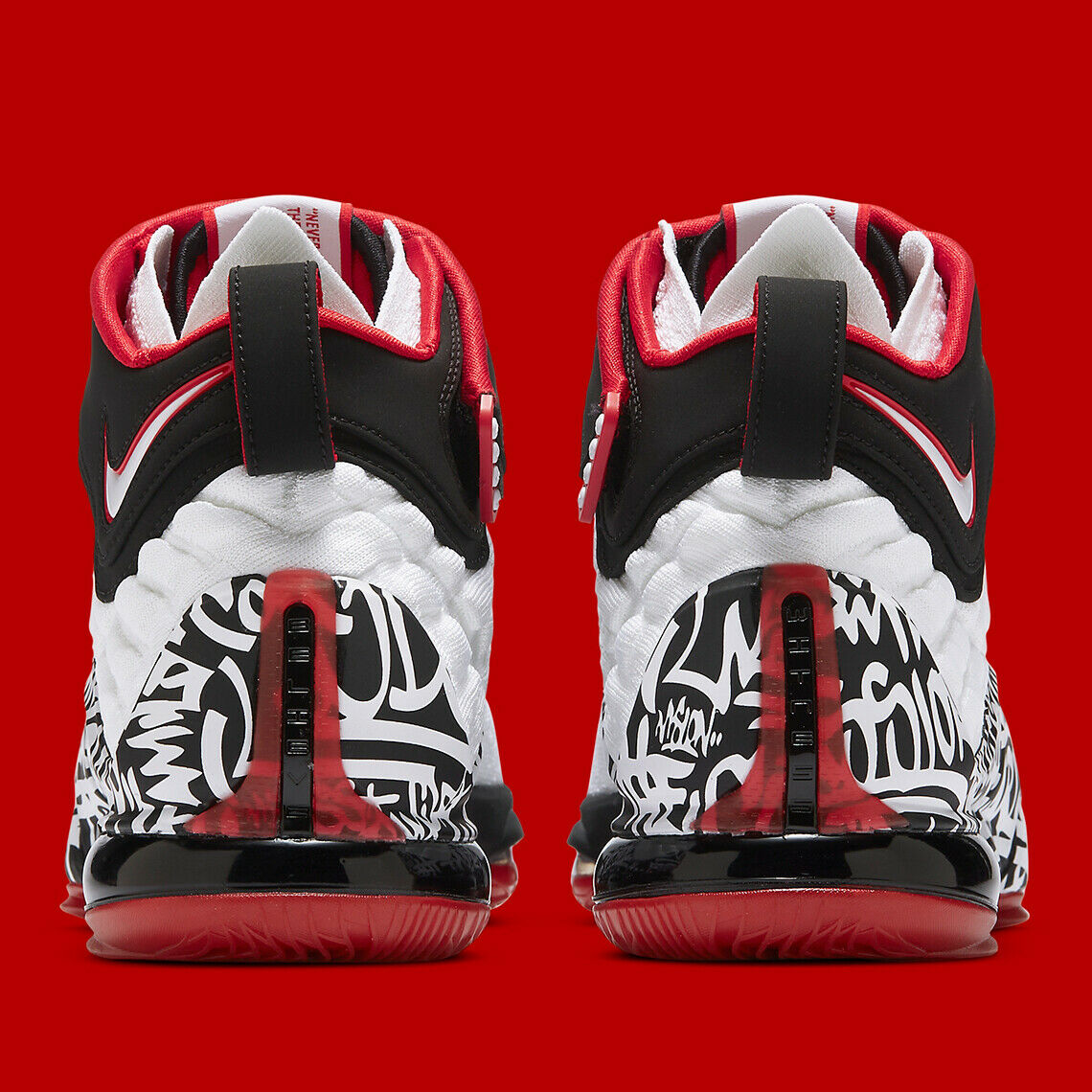 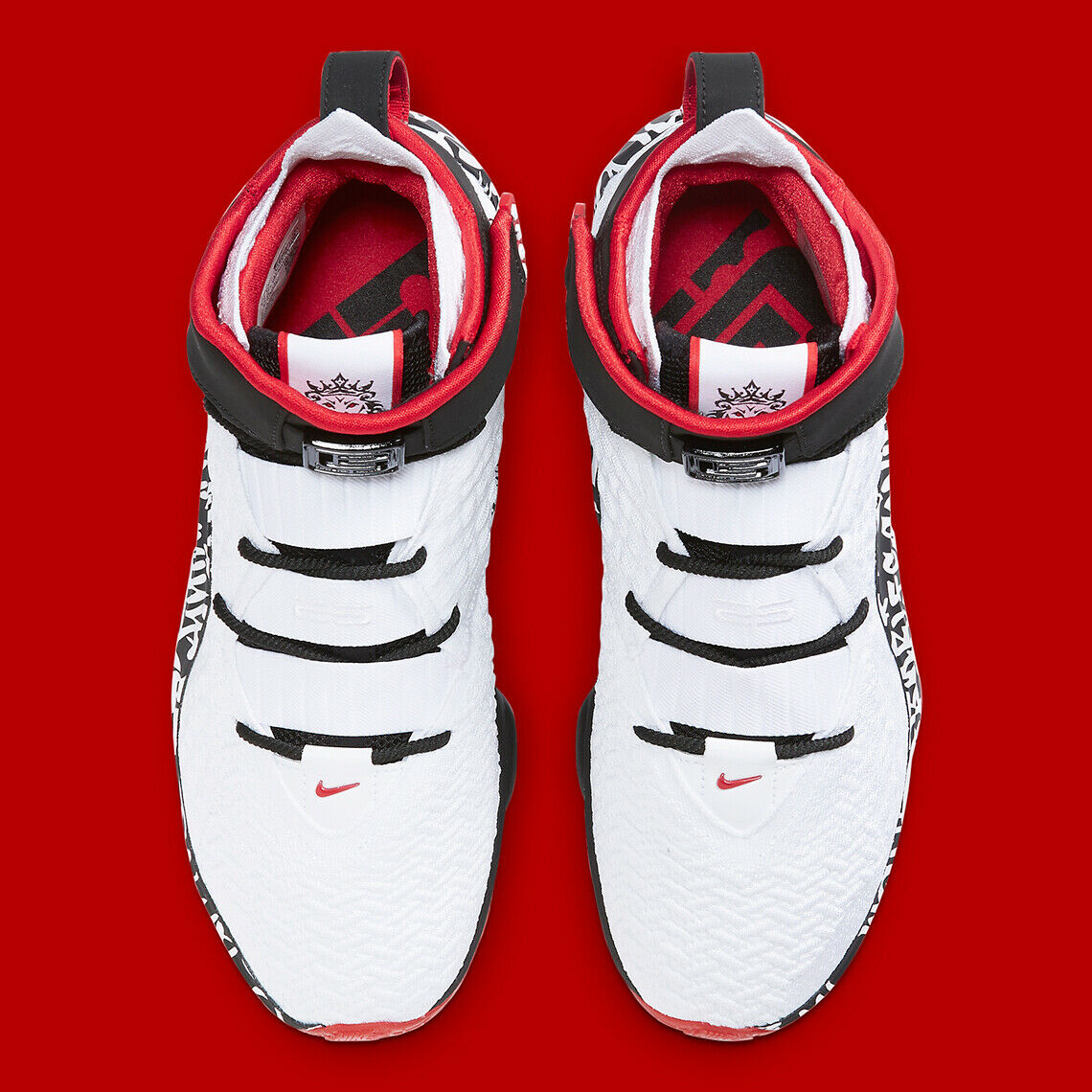