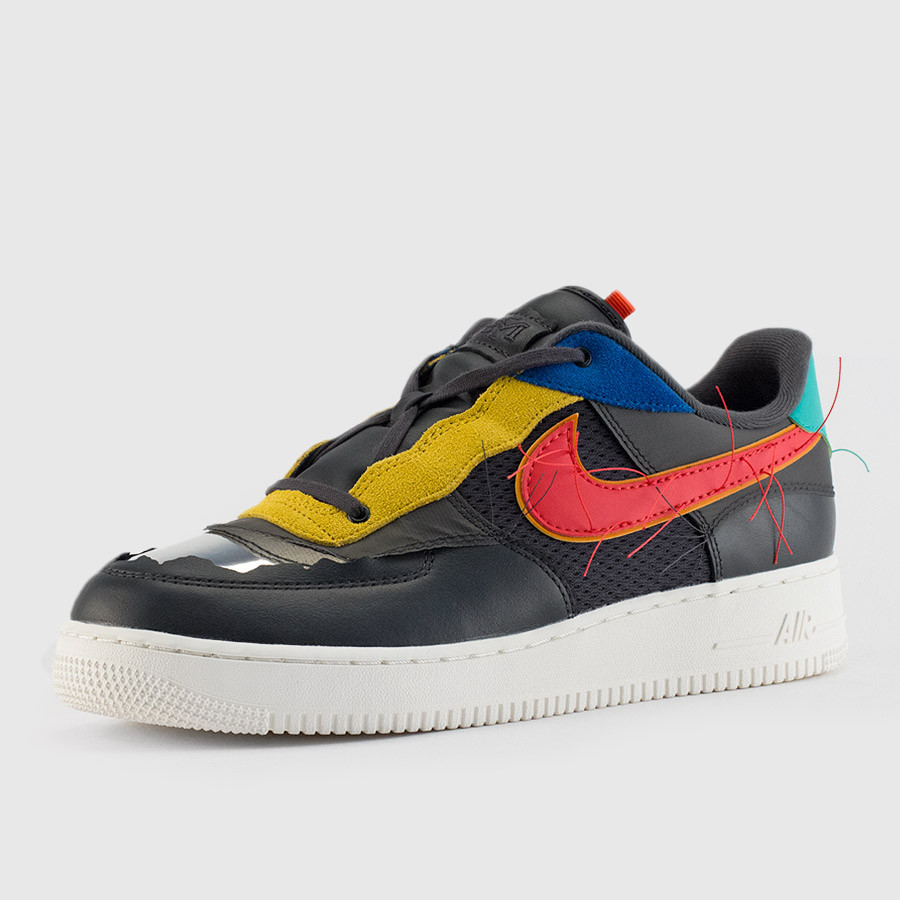 The Nike Air Force 1 BHM officially released this morning and retails for $130, you can buy it via KICKSUSA-CLICK HERE. According to Nike,

The shoe celebrates heritage and pays homage to the style and culture of the ’90s. It represents a vision for the future, linked by experience with a legacy to protect.

Observations :The 90’s have been the target of many sneaker brands because of the diversity  that era is known for, especially the tribal colors which usually reference Black fashion or shall I say African culture. If brands want to celebrate Black History Month, then the word ” history ” has to be the focus. I’d love a brand like Nike to dig into more archives and showcase stories that the average Joe isn’t familiar with. I had no idea that Dr. Martin Luther King Jr. ( the civil rights movement champion) inherited his name from his father after he  visited Europe, was inspired by the teachings of Martin Luther, one of the fathers of the Christian reformation. Martin Luther challenged the papacy under the inspiration of the Holy Spirit and clearly explained what justification by faith really meant. He is known for the quote below

I cannot and will not recant anything, for to go against conscience is neither right nor safe. Here I stand, I can do no other, so help me God. Amen.
Everything that is done in the world is done by hope.
Peace if possible, truth at all costs.

To sum it up, I’ll invite brands to be more assertive and keep the main thing, the main thing. Here are images of the Nike Air Force 1 BHM via KicksUSA 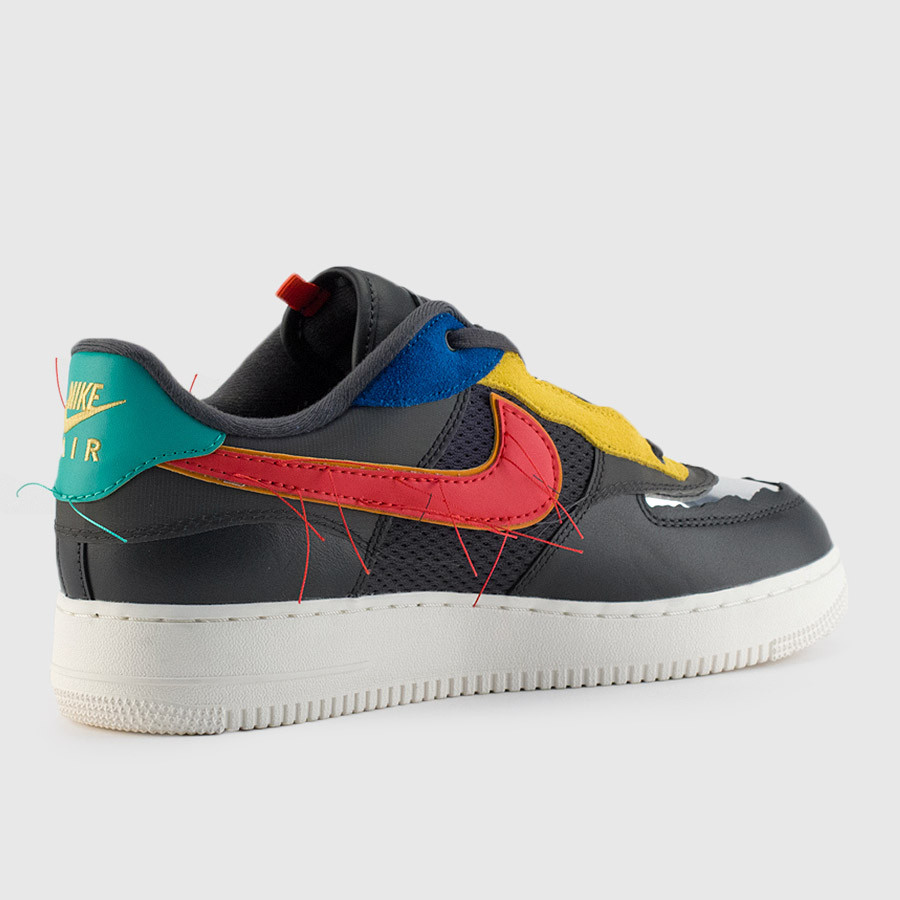 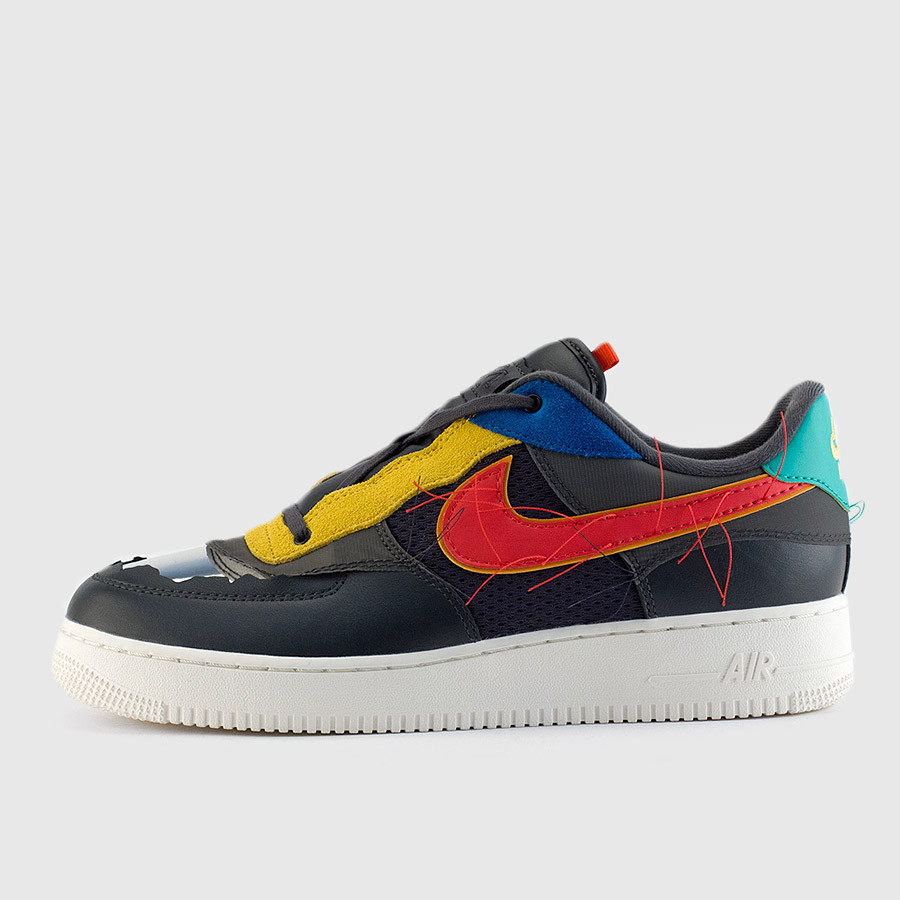