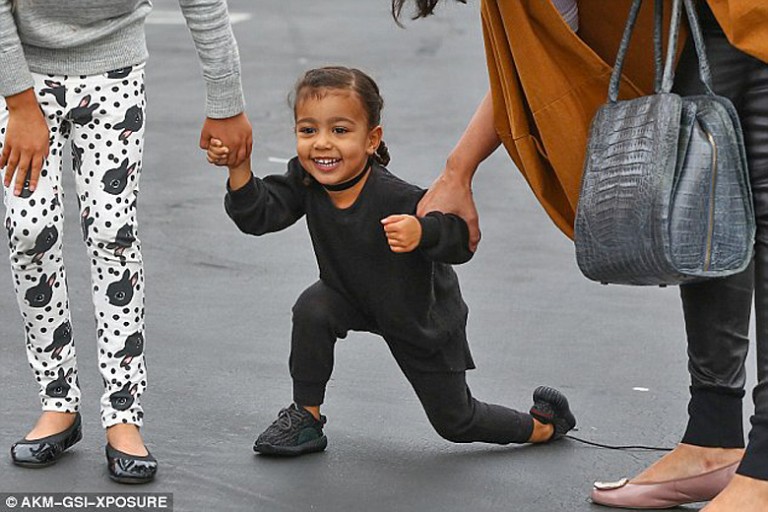 I did not want to say much about the Infants Yeezy Boost 350 until a good friend of mine sent me a twitter screenshot of an individual that read like this:” @adidasoriginals I need these for my dotter real bad please help”. Now I don’t know whether the guy was trying to be funny or did not know how to  spell the word ” daughter” but either way it was hilarious. We live in a day and age where most parents are thirsty for attention and will sadly use their kids to get it. I will not be surprised if we hear of an eruption of fights and chaos on the official release date of these Infants Yeezy Boost 350, Aug. 25. Consequently, many will fall prey to sellers’s ridiculous and outrageous prices on these shoes. Furthermore, months before these infants yeezys released, replica factories were already producing and selling similar knock offs and now even more see Fake kids Yeezy on Taobao.

I do think there will be a little bit of chaos, but nothing that we have never seen before. The easiest thing Adidas can do to solve this potential problem is to release more than enough units for everyone .So far only the pirate black and turtle dove colorways have been confirmed but I do believe more colors will be released in the weeks or months to come. See the list below for stores and online retailers that will carry them: 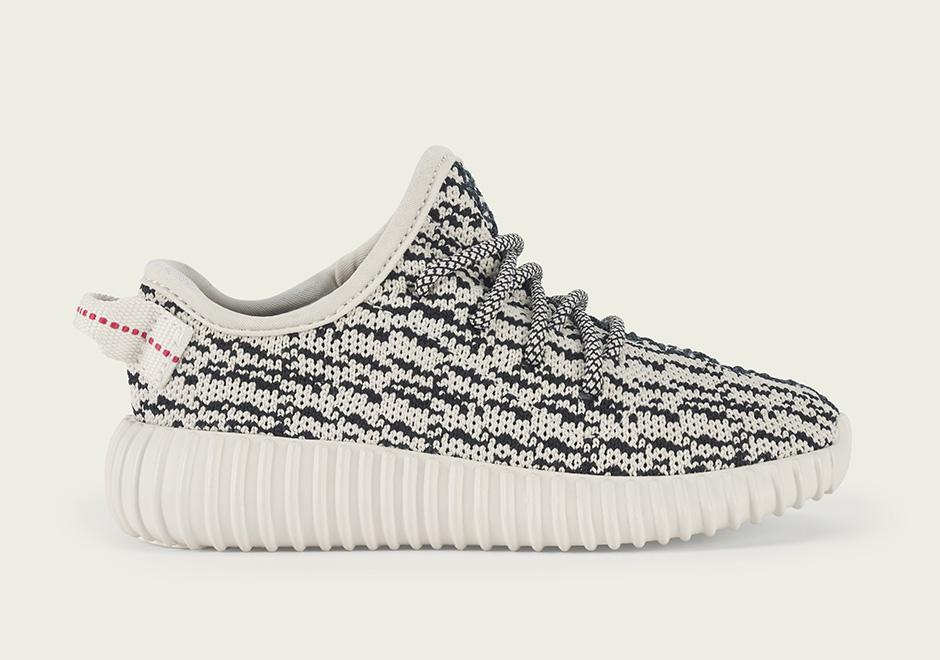 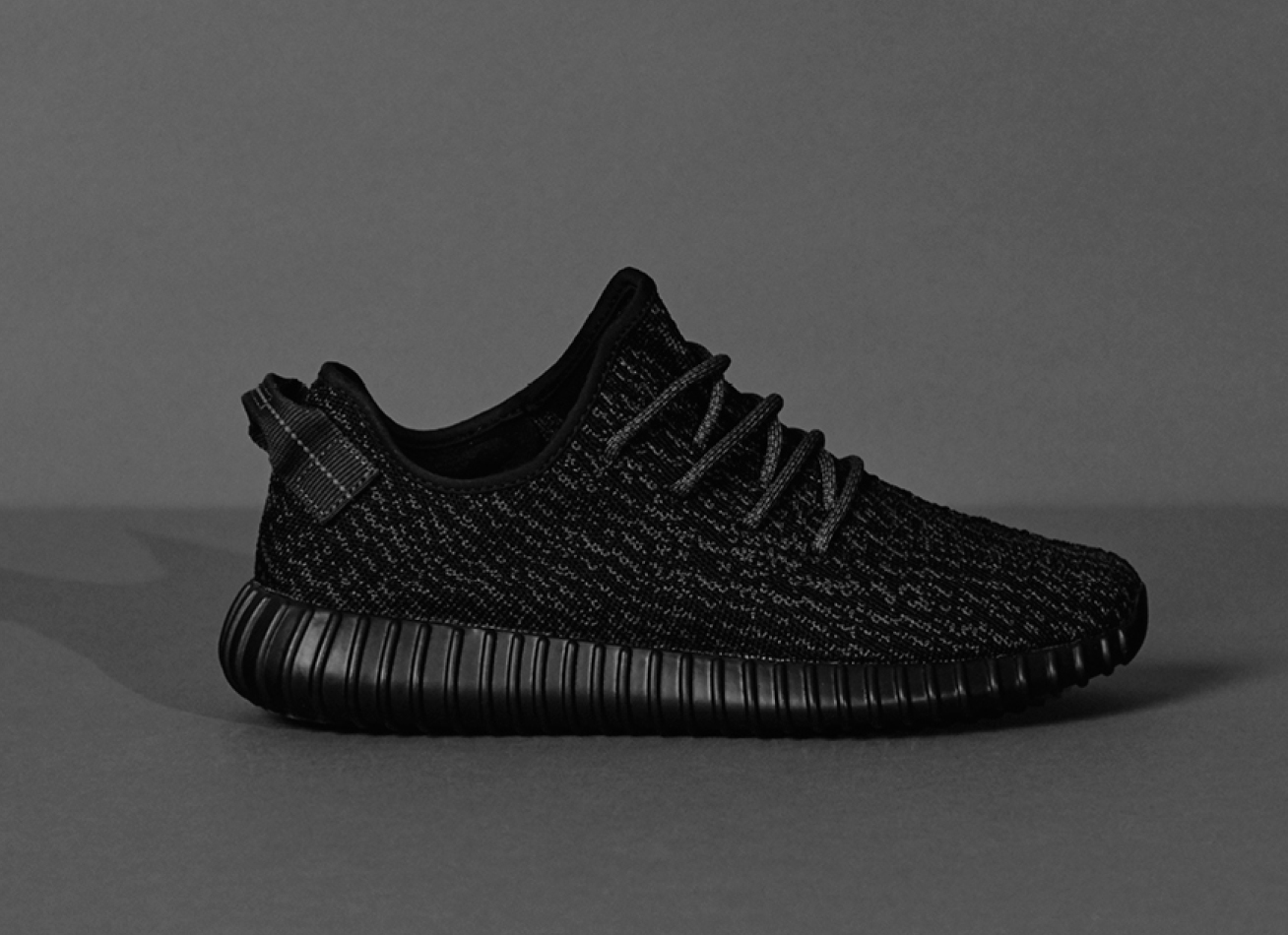