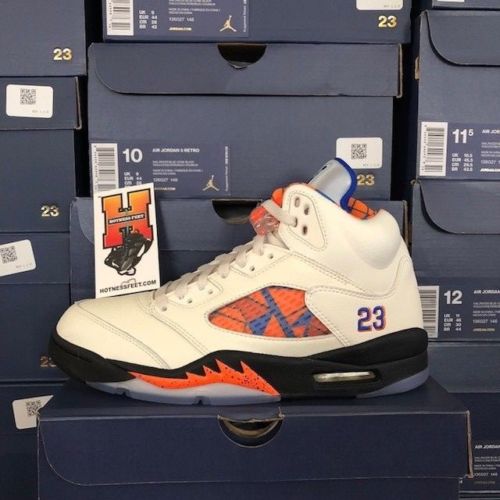 The Air Jordan 5 International Flight is officially releasing on Saturday August the 25th. They were supposedly inspired by another one of those Summer time game Michael Jordan played in, and this time it was in Barcelona, Spain in 1990. The color distribution on the shoes is consistent with the Jersey MJ wore during the game, he ended up in typical GOAT fashion by putting up 37 points.

The shoes are available now on eBay below retail; I wrote a post about how eBay sellers are able to sell legitimate sneakers less than retail prior to them dropping officially, see link below

Nike And Early Release Sneakers | A New Twist To The Story 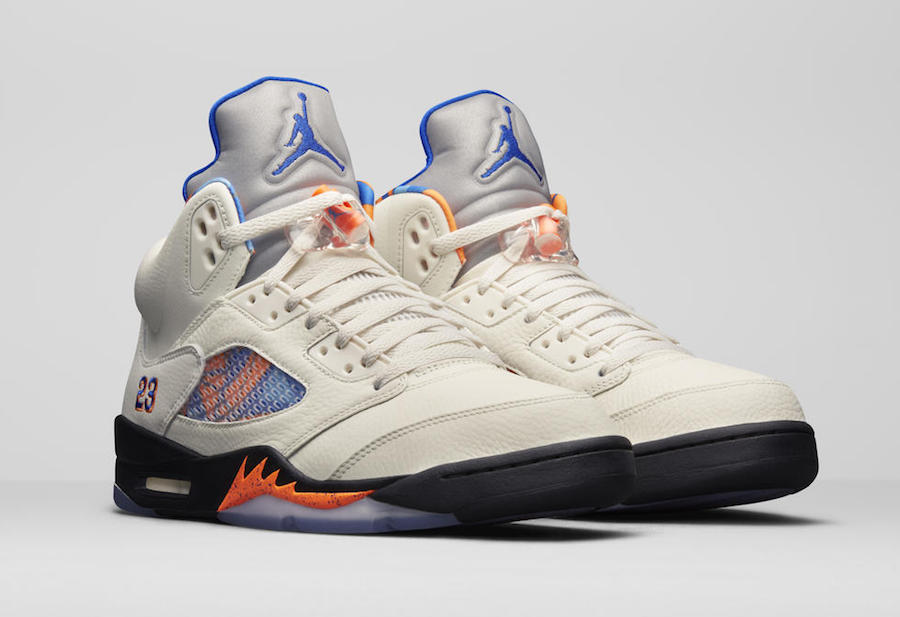