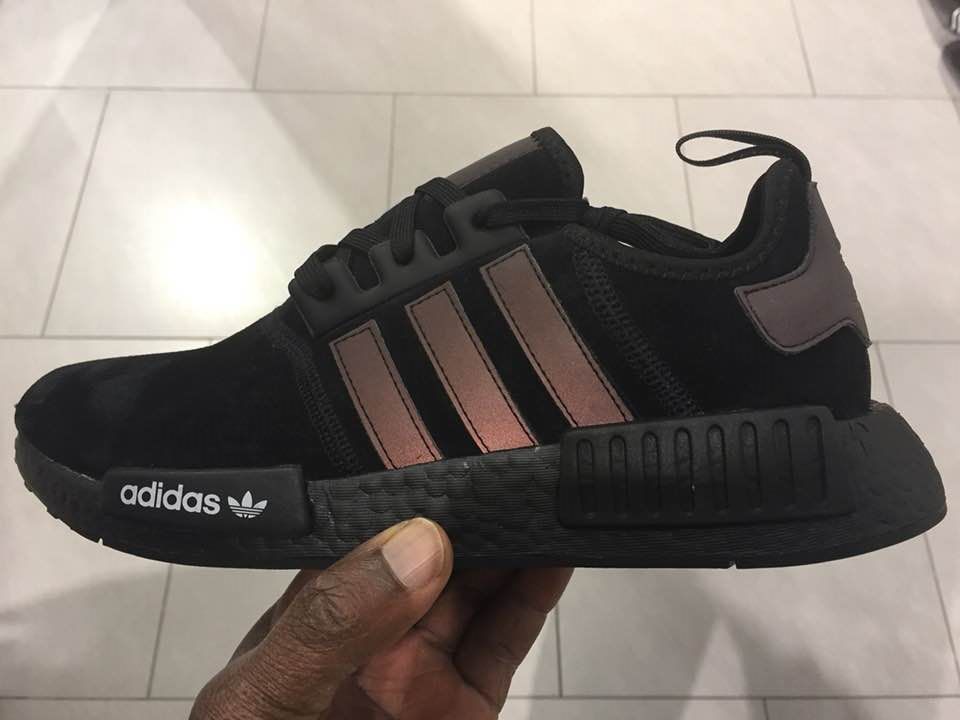 I was in my local Footlocker on November the 17th for some scouting and spotted an all black pair of NMD on the shelves, all the way in the back of the store. I say that to make a very interesting point- the NMDs are now seldom put at the entrance in the display case, something that wouldn’t have happened a couple of years ago. It is safe to say that at this point nobody really cares about the NMD anymore. It doesn’t mean that people don’t like the shoes, they simply won’t be forking out premium money to acquire them since they know that the shoes will eventually hit the Adidas outlet.

What  I spotted was the Adidas NMD R1 Xeno edition and I have to admit that I was impressed with the quality of the material used on the shoes. They are definitely winterized and feature a premium fuzzy leather upper with Xeno detailing on the panels’s three stripes. For those who are interested in knowing the Xeno origin, it was drawn from the Xenopeltis snake found in Southeast Asia, known for its highly iridescent scales. As great as the shoe looks, its retail price is $140 so I’m not sure whether Adidas actually dropped the price or increased it. I came across several pairs of the special edition NMD R1s that were priced at $130 via Champs and other retailers. At the same time we were also served with several other R1 silhouettes with Primeknit uppers for $170. I guess the Primeknit is the difference, I can assure you that the Xeno NMD R1 will probably keep your feet more warm than any other PK’s we’ve seen. So I choose to believe that Adidas actually had a decent price point, but as good as the price is , I think $140 is still too high and the low $100’s would’ve been better ( $100 to $110). Now I’m not sure how much production cost is involved so I’m not qualified to really impose a price-point ( especially with the inflation changes) but I do know that at some point the NMDs were retailing for $109’s and stores couldn’t keep them on shelves. For more on the demise of the NMDs see my post below 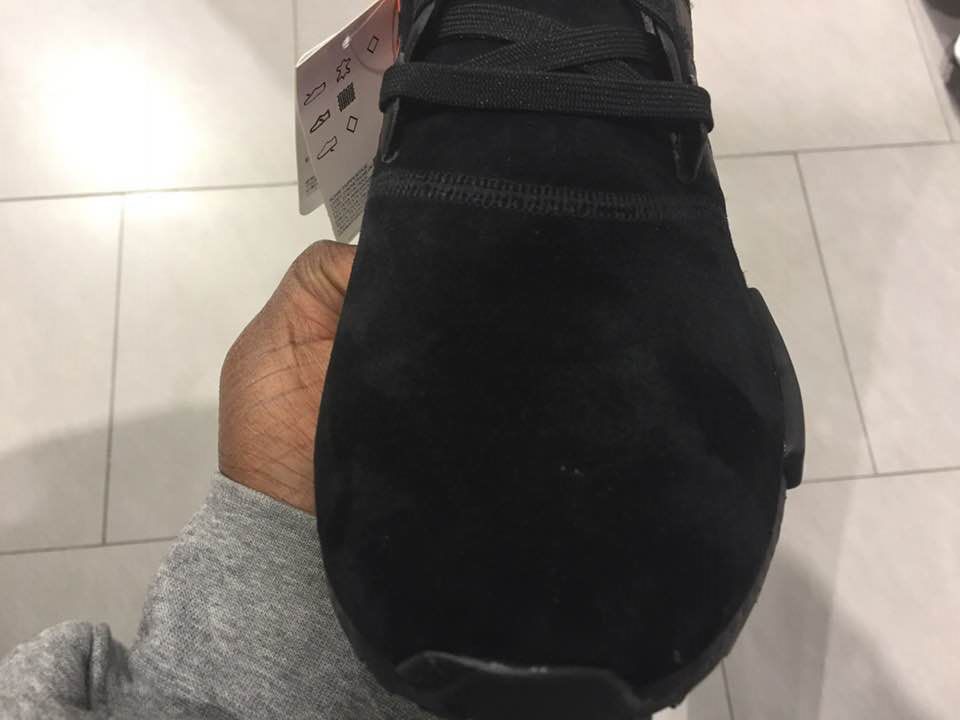 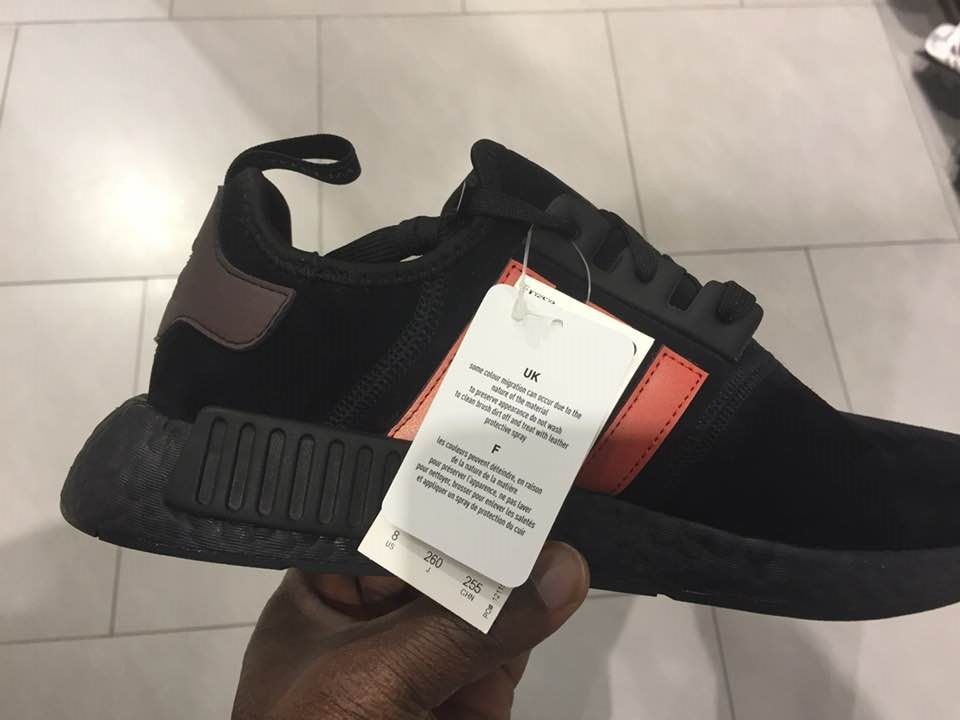 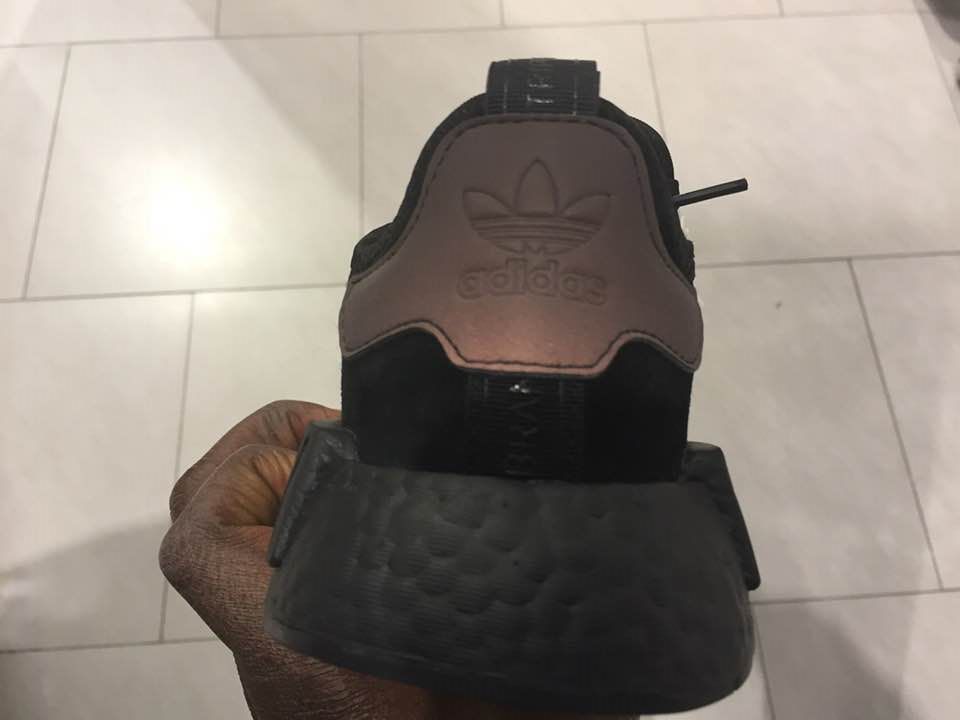 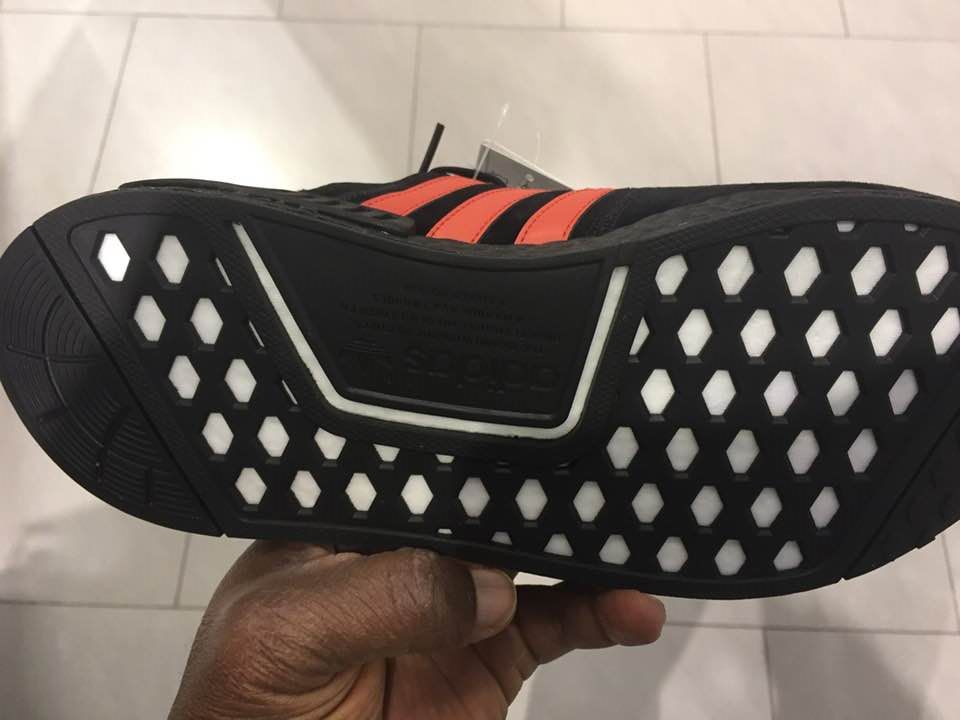