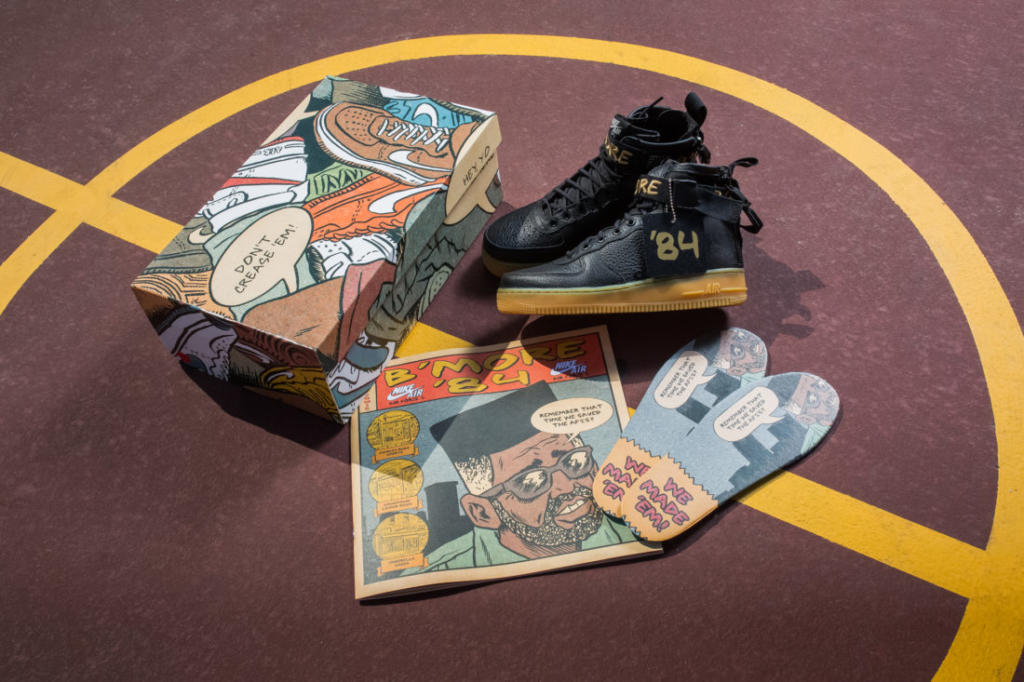 Nike and DTLR celebrate the history of one of the most iconic silhouettes with the release of the NIKE SF AF-1 MID  BALTIMORE’  available at Mondawmin Mall and Monument St. 9/30!

Debuting in 1982, as the first basketball shoe with Air, the Nike AF-1 quickly became a slam dunk. With the help of the Philadelphia 76er’s NBA victory, the AF-1 went from being a court classic to a street icon. But after two years of success, Nike discontinued the model. In hopes of bringing it back 3 Baltimore stores- Cinderella Shoes, Charley Rudo Sports, and DTLR ( Downtown Locker Room) joined together and headed to Nike’s headquarters in Beaverton, Oregon. Their determination combined with a surge of love from Baltimore AF-1 fans convinced Nike to re-release the model in a variety of new colors.  Thirty-five years later, DTLR and Nike celebrate the triumphant AF-1.

Releasing exclusively at Mondawmin Mall and Monument St, the Nike SF AF-1 Mid ‘For Baltimore’ honors Baltimore’s resilient spirit and the impact that they had on the AF-1. Fans can expect the silhouette to feature a custom-embroidered strap, ’84 hangtag, and special comic-inspired insoles to elevate this special release.

The SF AF-1 Mid ‘For Baltimore’ celebrates the determined spirit of the city and its role in crafting the legacy of the AF-1. A custom-embroidered strap, ’84 hangtag, and special comic-inspired insoles elevate this special AF-1 mid. Available in limited quantities just for Baltimore. 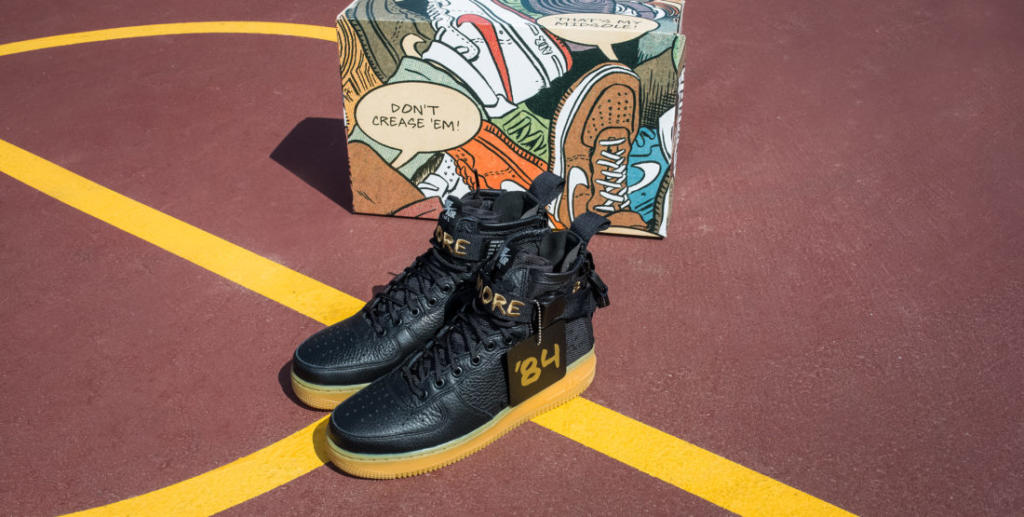 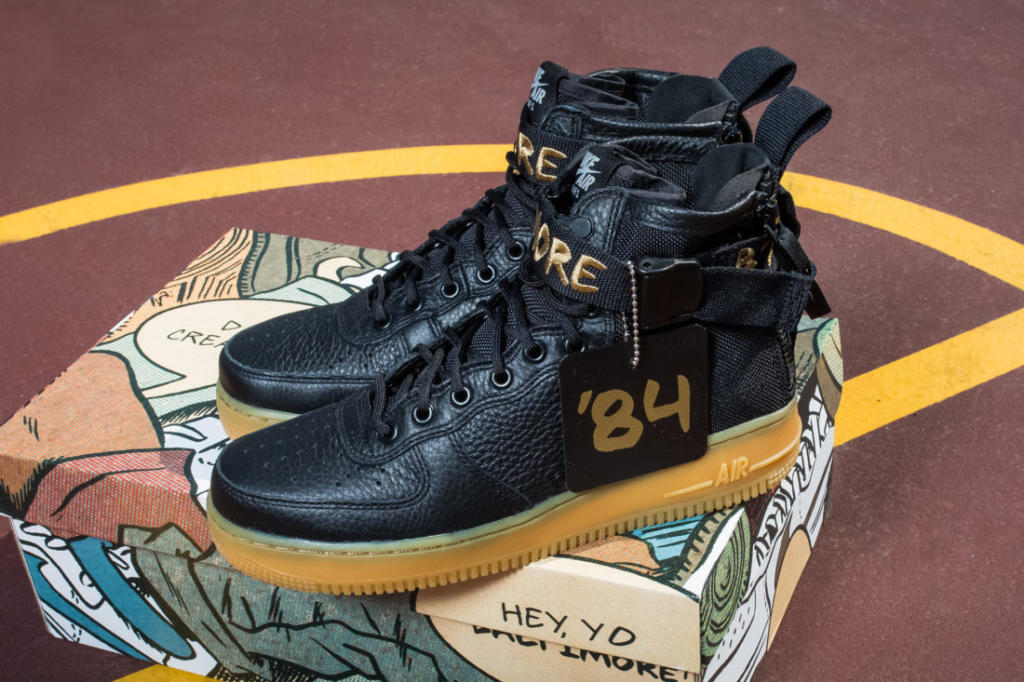 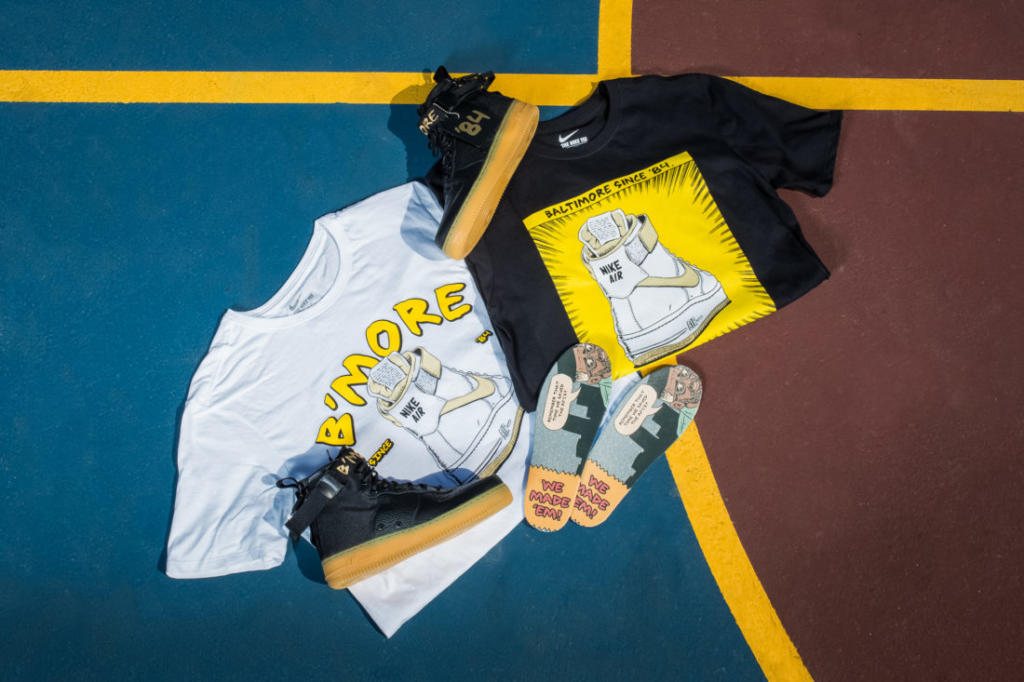 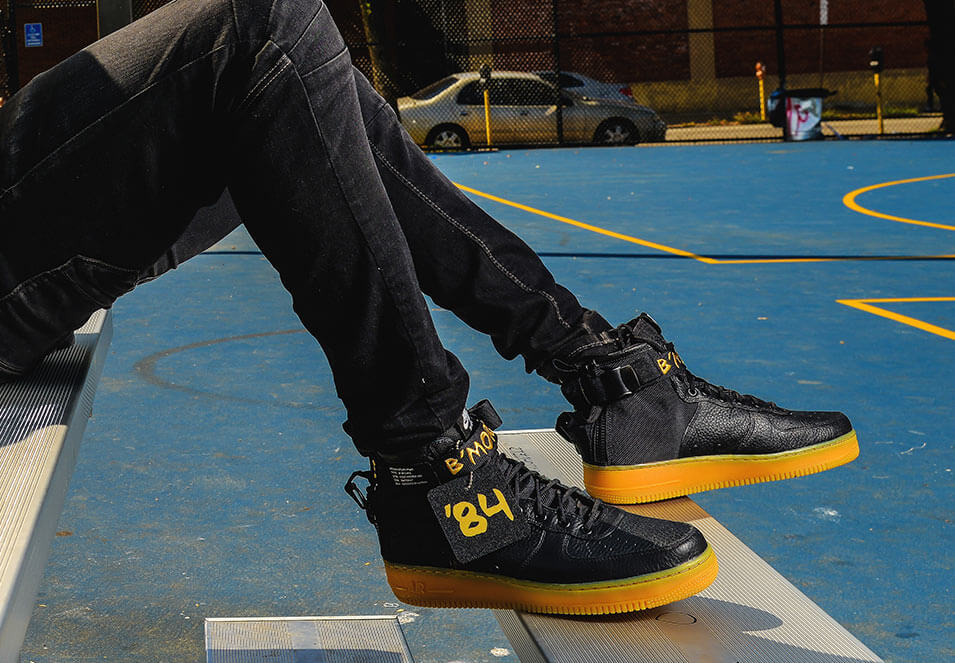 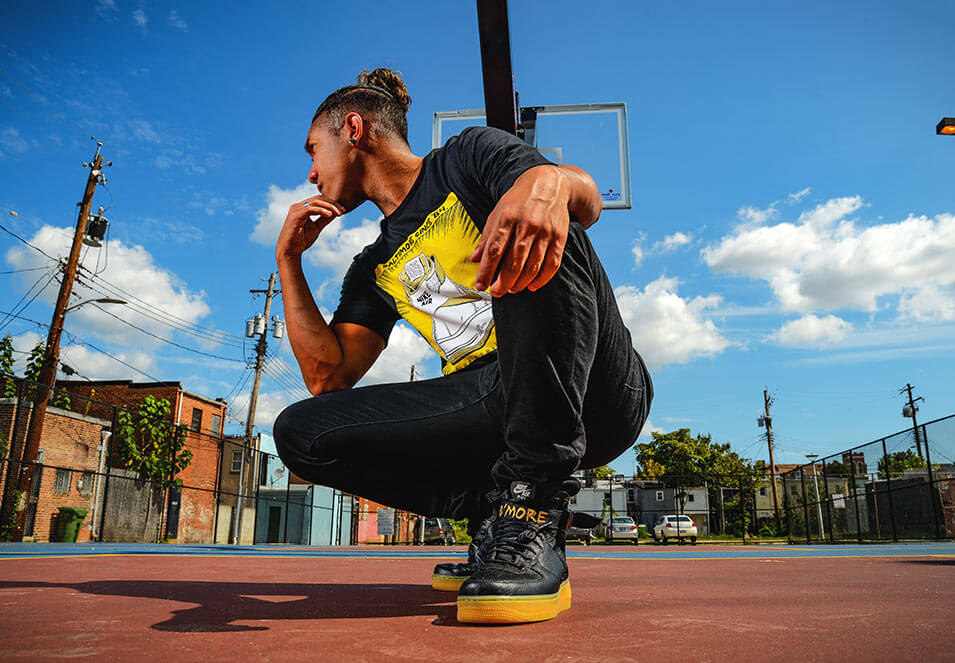 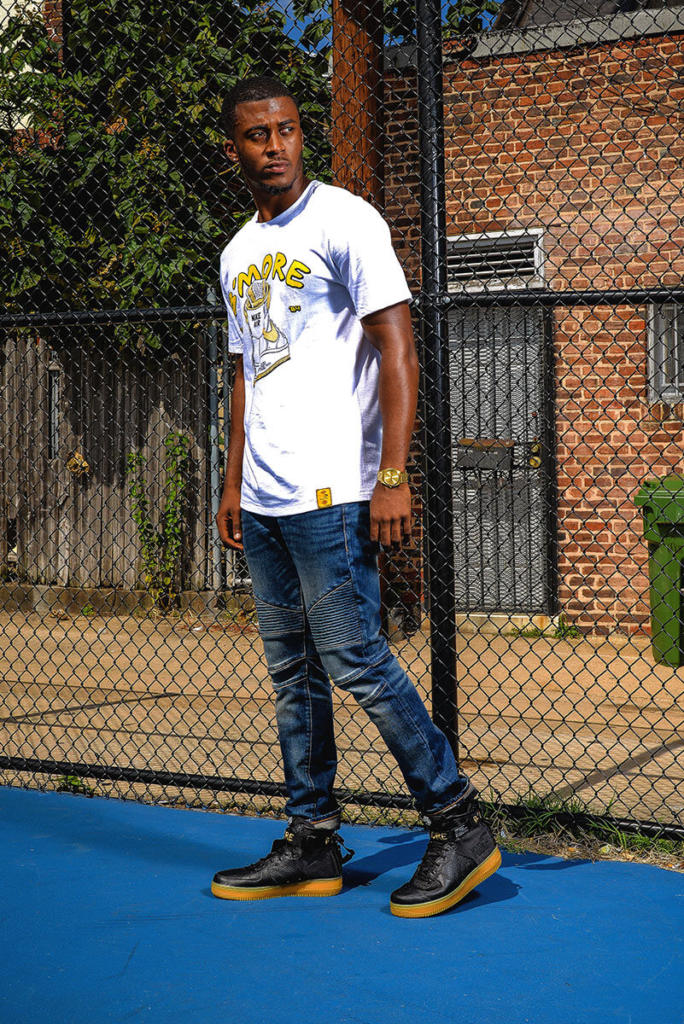 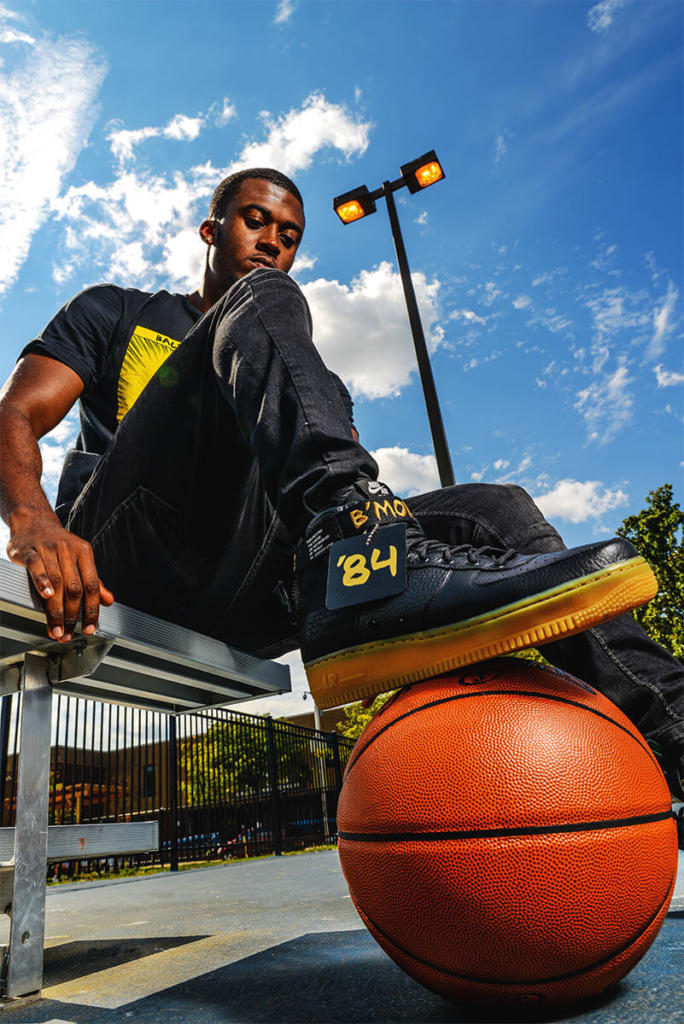