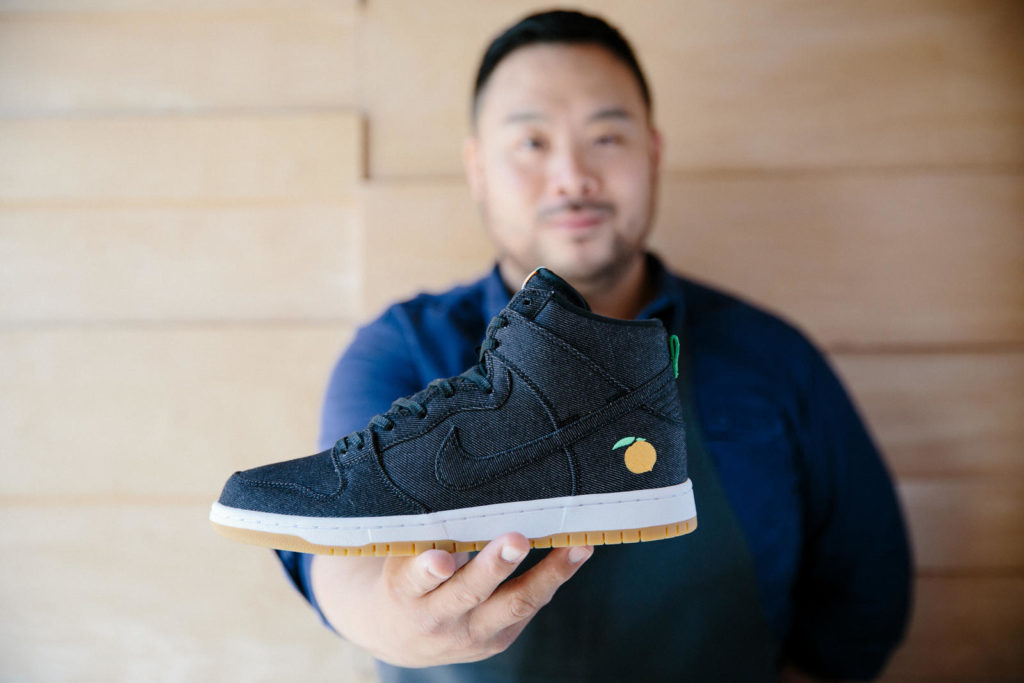 I had never heard of David Chang till pictures of the Nike SB Dunk High Pro Momofuku emerged a couple of weeks ago. David Chang is the founder and head chef of Momofuku, a restaurant that finds pride in serving and I quote:

a roster of dishes that change with the seasons. Momofuku has a bar, noodle bar, main dining room, and private dining room.

Not only does he love food but David Chang has a love affair with Nike sneakers, especially the Nike SB’s because of his long-term relationship with the skating community. 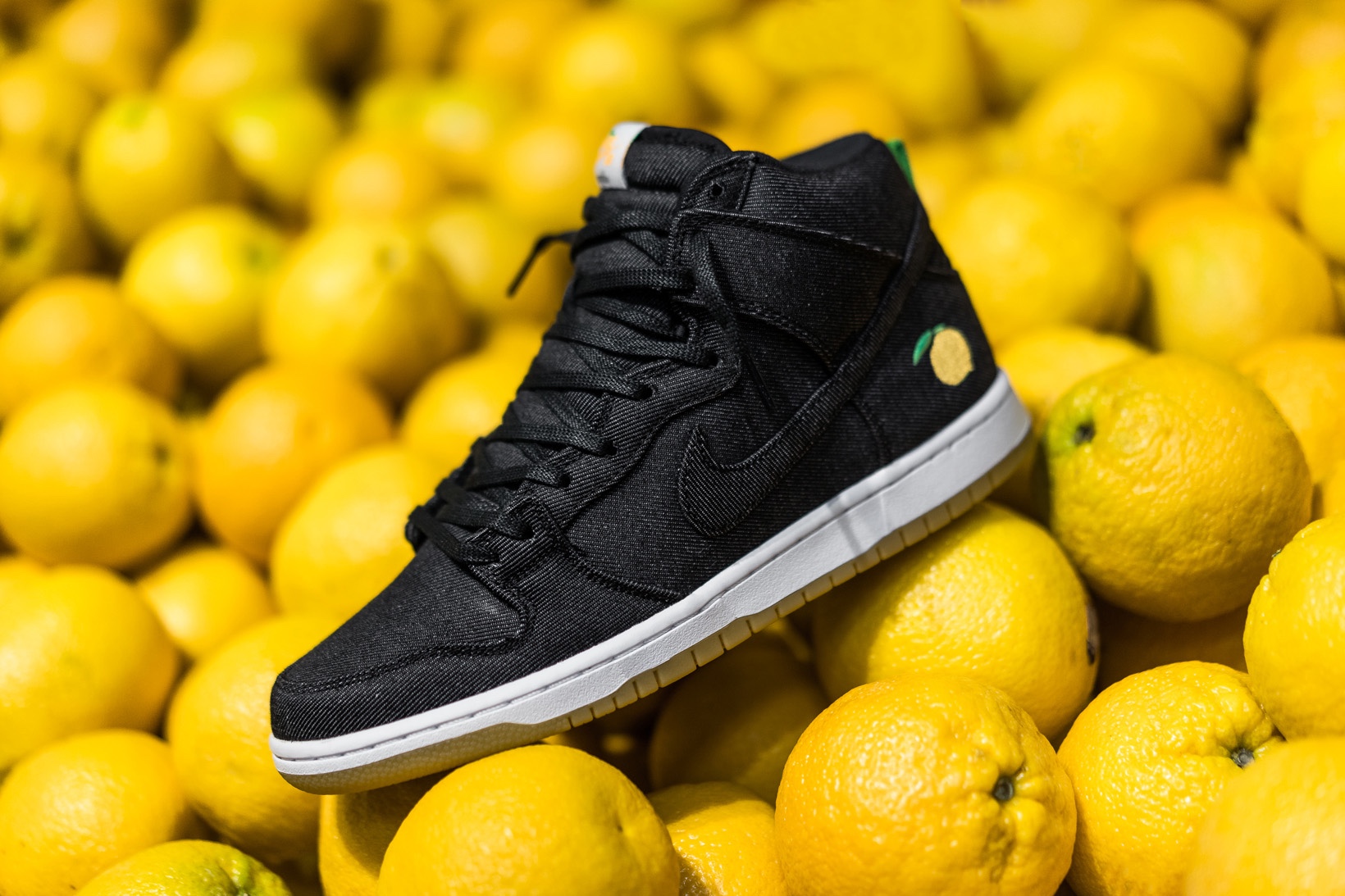 The color combination on the shoes was inspired by the apron Chang’s chefs wear in his restaurant- dark grey. Most restaurants are used to the traditional white or blue but Chang’s approach is very unique. Additional features of the shoes include the following:

The numbers “163” and “207” mark the sock liners, noting the addresses of David’s Fuku and Ssäm Bar restaurants in NYC, respectively. “Both addresses hold so much meaning for Momofuku: Noodle Bar and Ssäm Bar established our DNA. 163 First Avenue has served as our spiritual home since 2004 as the original location of Noodle Bar, then Ko, and now Fuku. It continues to be a place where we try out new ideas. We also wouldn’t be where we are today without the lessons we’ve learned at Ssäm Bar, which this summer celebrates its 11th anniversary.”

The Momofuku logo, a peach, appears on the shoe’s heel. This too is a rarity, as this marks the first time that Chang has collaborated with any partner on branded merchandise.  “I don’t want to throw our logo on, like, a T-shirt,” he notes. “This one feels like it counts.”

The Nike SB Dunk High Pro Momofuku released on Nike on June 24th, if you’ve missed it, you can always buy them on eBay, check the listings below from our featured sellers 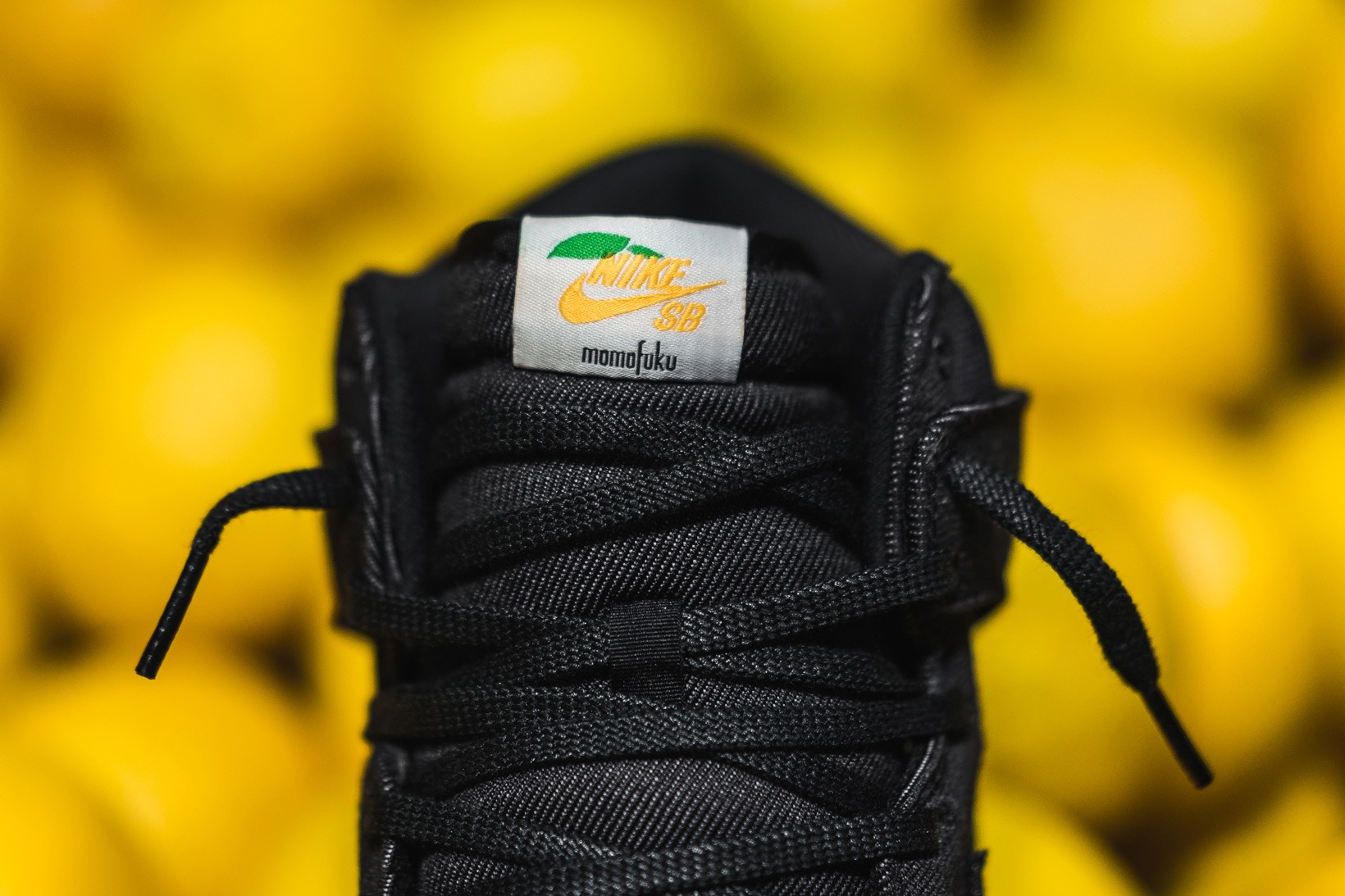 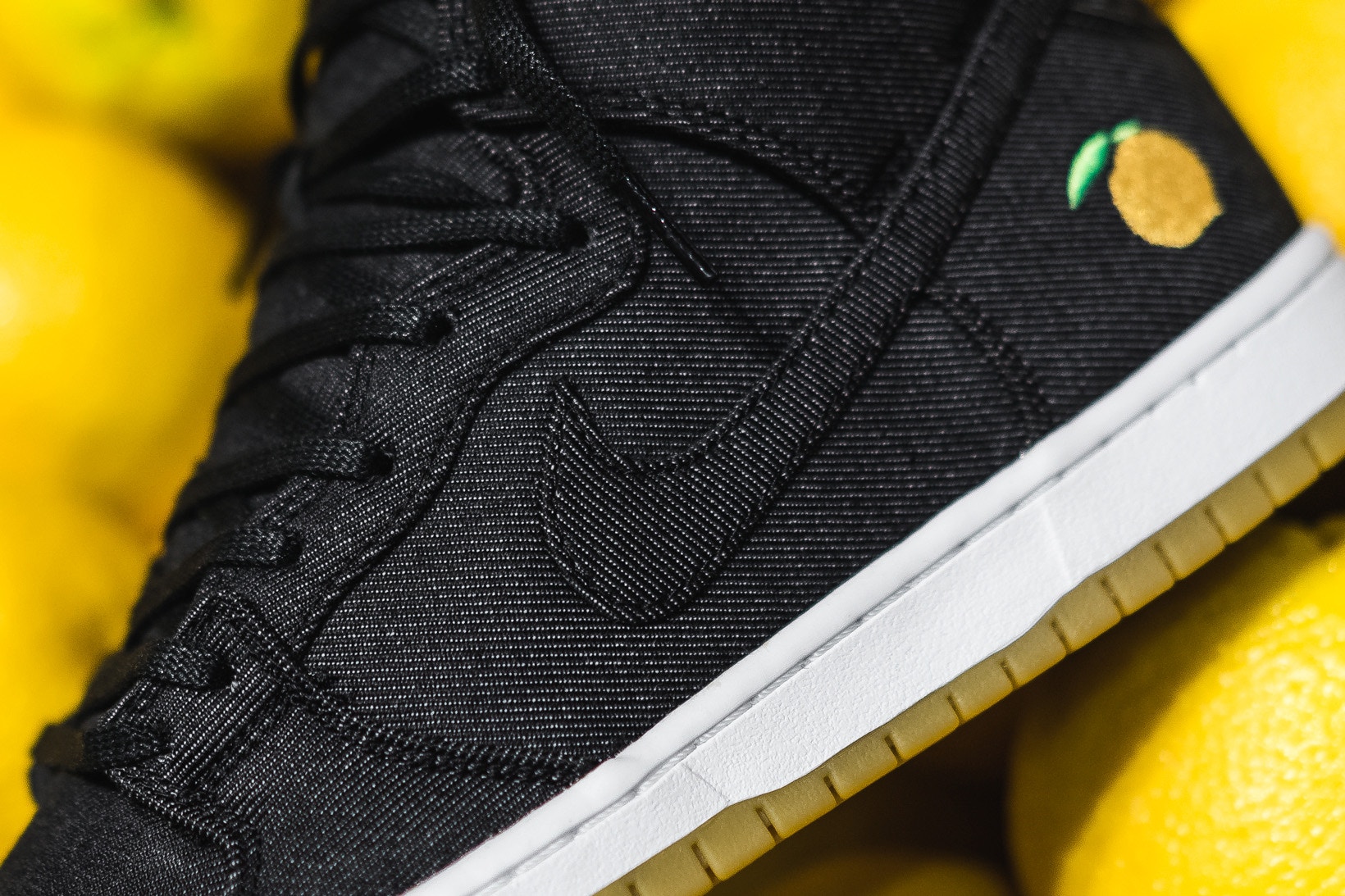 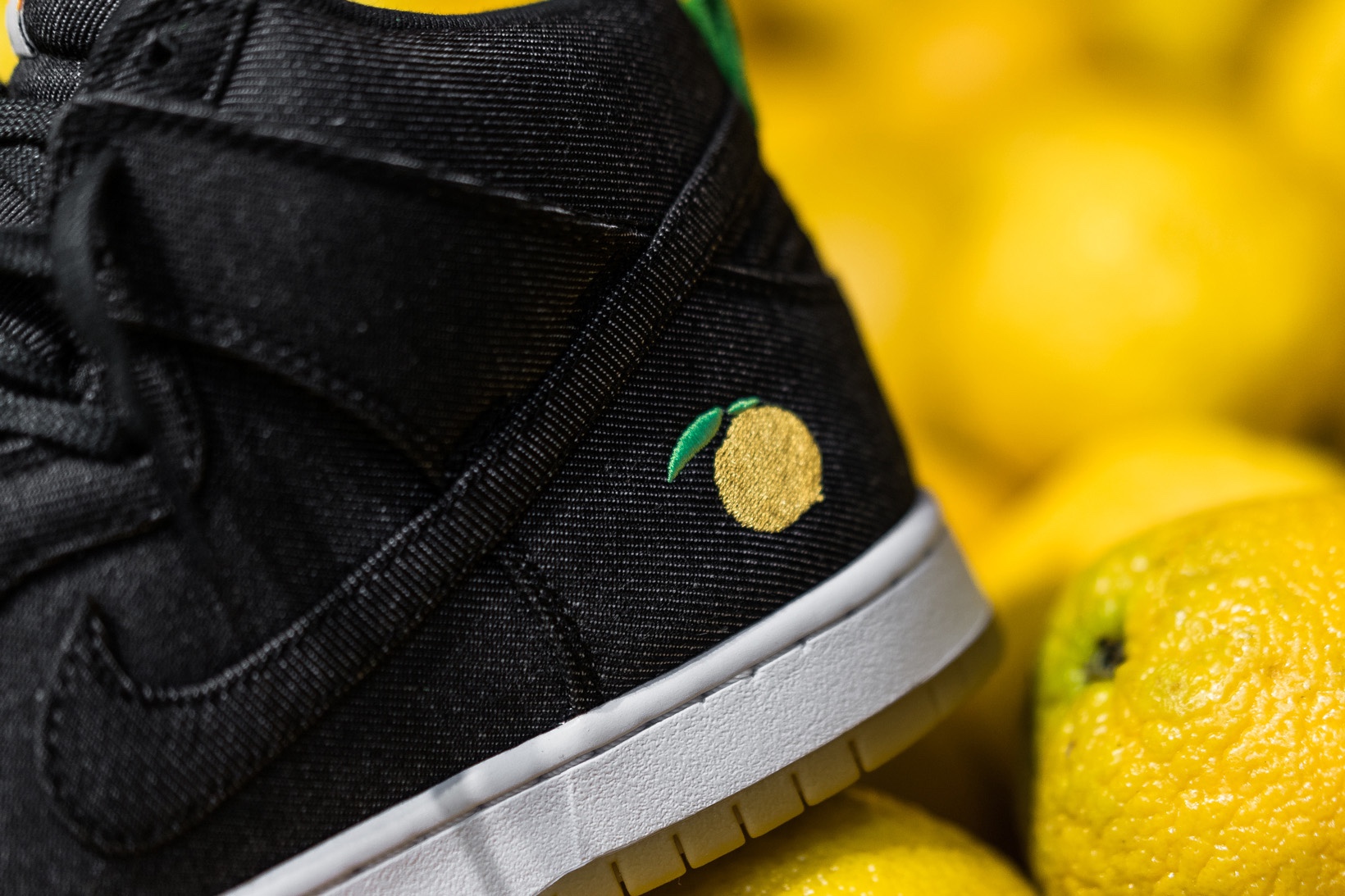