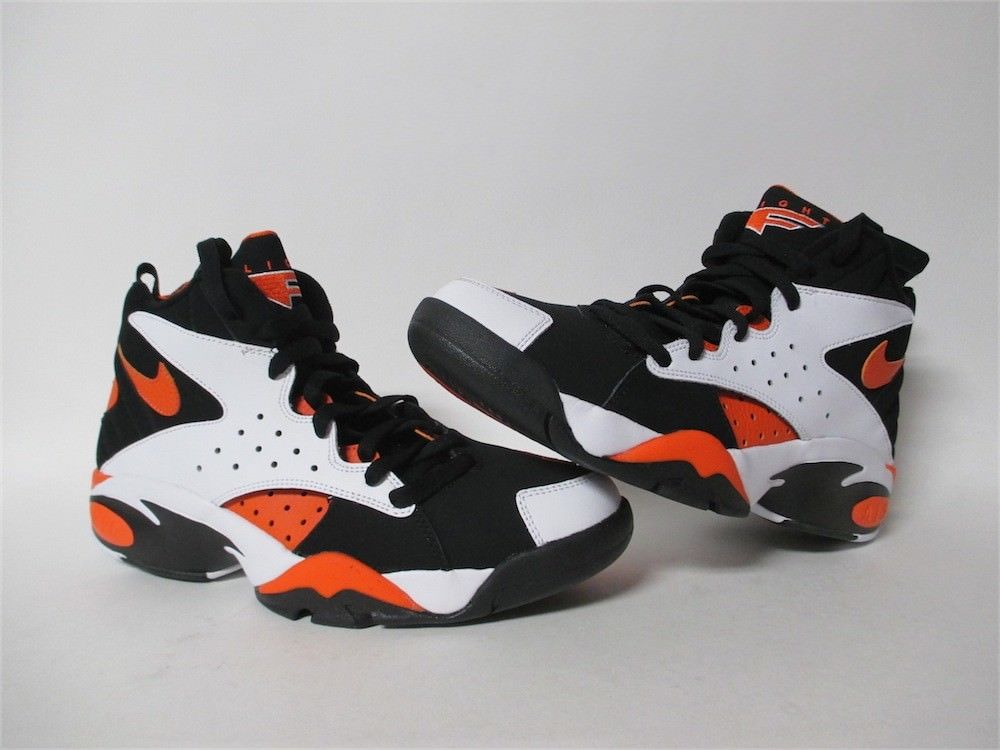 Ronnie Fieg reignited another classic of the 90’s last year when he revamped the Nike Air Maestro II. He was given the opportunity to add his own flavor to the shoe and so doing, Fieg did the following:

The silhouette has been heightened due to the incorporation of an inner-sock that features dual-strap closures on the sides. The entire upper has also been revamped, as Fieg added a tech-zipper closure on the medial side for increased accessibility. The lacing system has also been offset, akin to Nike’s Footscape, as to accommodate the zipper. Lastly, a mini-Swoosh logo has been added to the toe box as a nod to some of Fieg’s favorite Nike basketball models from the 1990’s.

Due to the positive response the shoes have received, Nike decided to introduce them again this year, and we’ll be treated to the Nike Air Maestro II Ltd Lush Orange in a few days. They come in white, black and orange and feature a mixture of leather nubuck materials. You’ll also recognize the perforations on the panels for ventilation purposes. The Maestro was used by Scottie Pippen during the early 90’s prior to receiving his own signature shoe. The 90’s theme will probably be prevalent this year as I’ve mentioned in some of my earlier posts. And I think what has caused this phenomenon is that brands are now working more with sneaker boutiques ; and most of the owners of these boutiques are older sneakerheads who have a genuine passion for sneakers. Working with them is a bonus for Nike because these boutiques still carry a sense of depth to them. So gird your loins for a lot more evocative sneakers this year, that should excite you. You can also buy them on eBay now from our featured sellers, see listings below