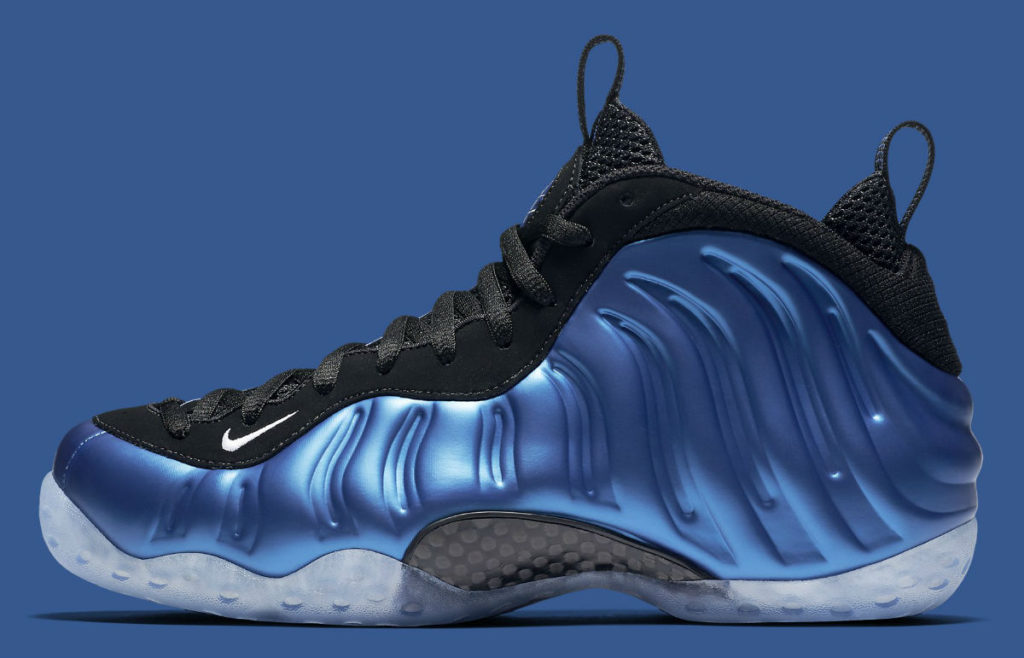 It seems like it has been a recurring thing now for Nike to keep changing the original release date of its sneakers- first it was the Cyber Monday 3 and now the Nike Air Foamposite One XX OG Royal. The Royal Foamposite were originally dropped in 1997 for Penny Hardaway, a then member or the Orlando Magic. The shoes were built like a German tank for durability; they were engineered by pouring liquid foam into molds to produce the Foamposite shells. Similar to Kobe’s signature shoes, the Foams do not have a midsole , so all the cushioning you get is from the insoles . They are a little hard to break in, but the shells around the shoes are meant to mold to your foot . 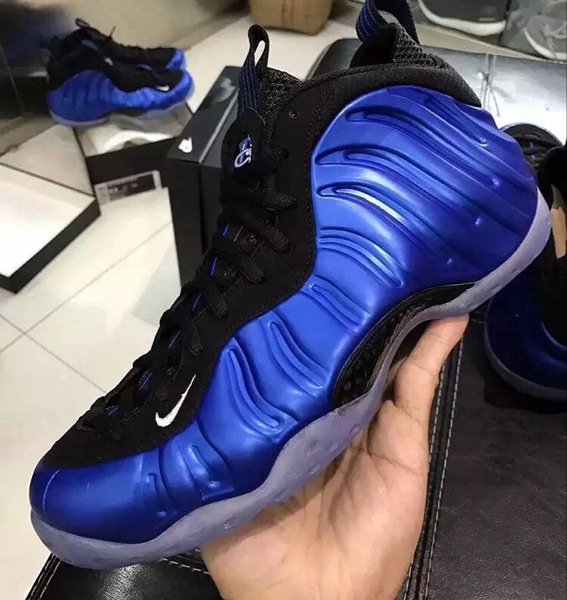 The Nike Air Foamposite One XX OG Royal features a royal blue upper with black accents on the eyestay and inner liner. The signature penny logo covers the outside of the tongue, and a small white Nike logo can be spotted near the toe box. The carbon fiber shanks near the midfoot area are meant to lighten up the weight of the shoes to allow for quick movements on the court- remember Hardaway use to play in those in 1997, but you will still find players like Markieff Morris, a former member of the Phoenix suns, taking on his opponent with the Foams on his feet. An icy sole with herringbone pattern completes the look of the shoes. 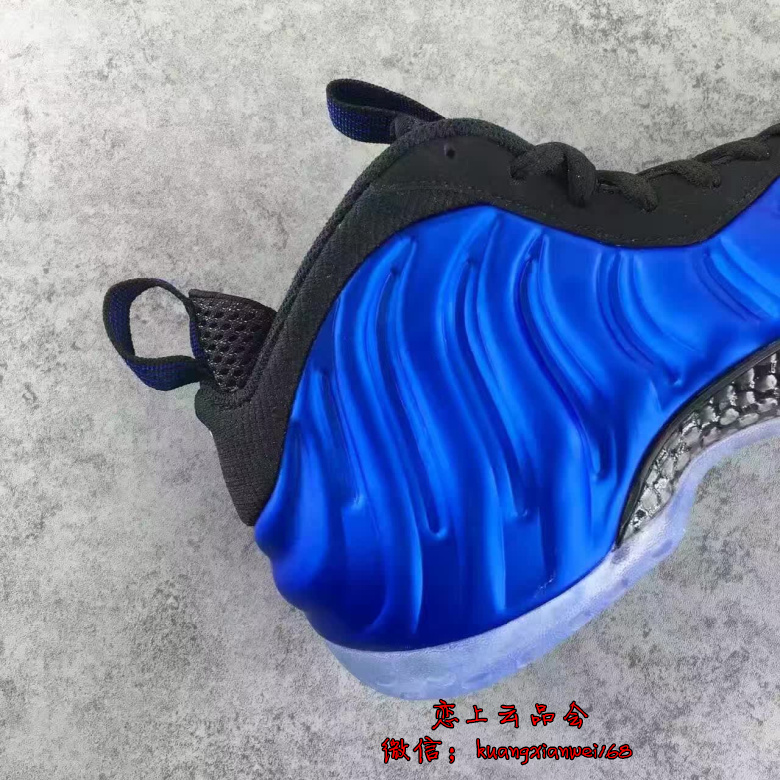 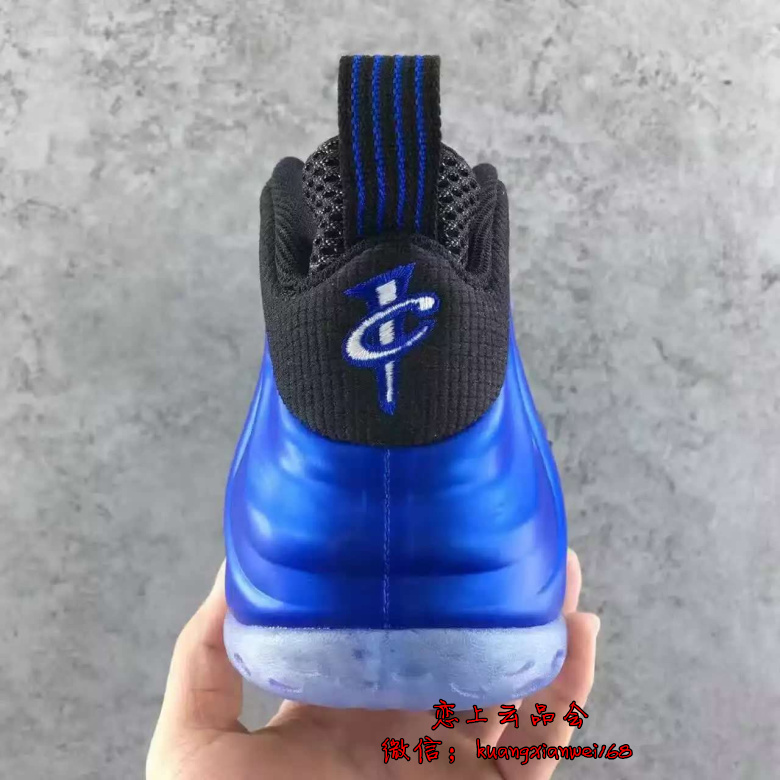 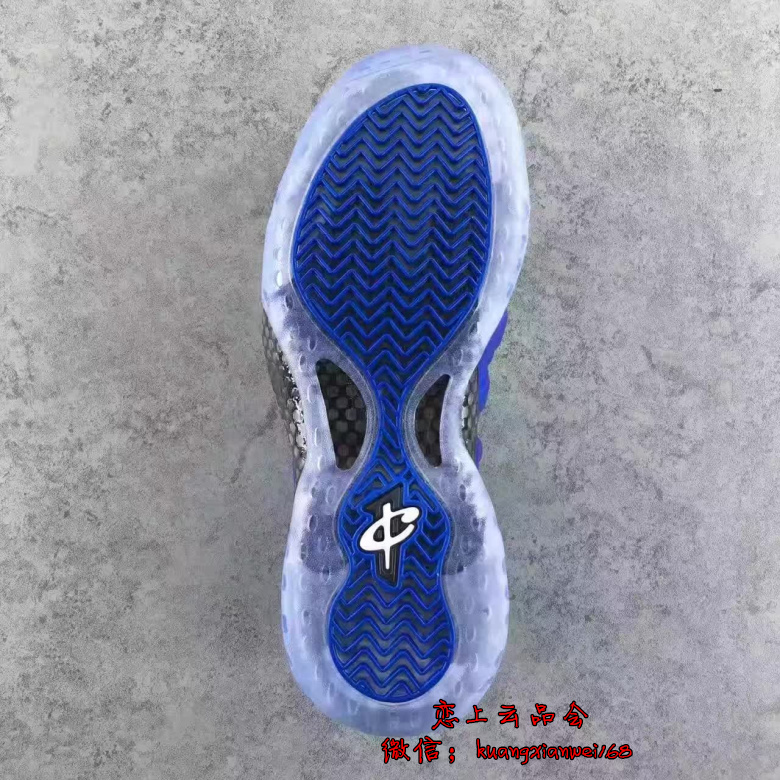 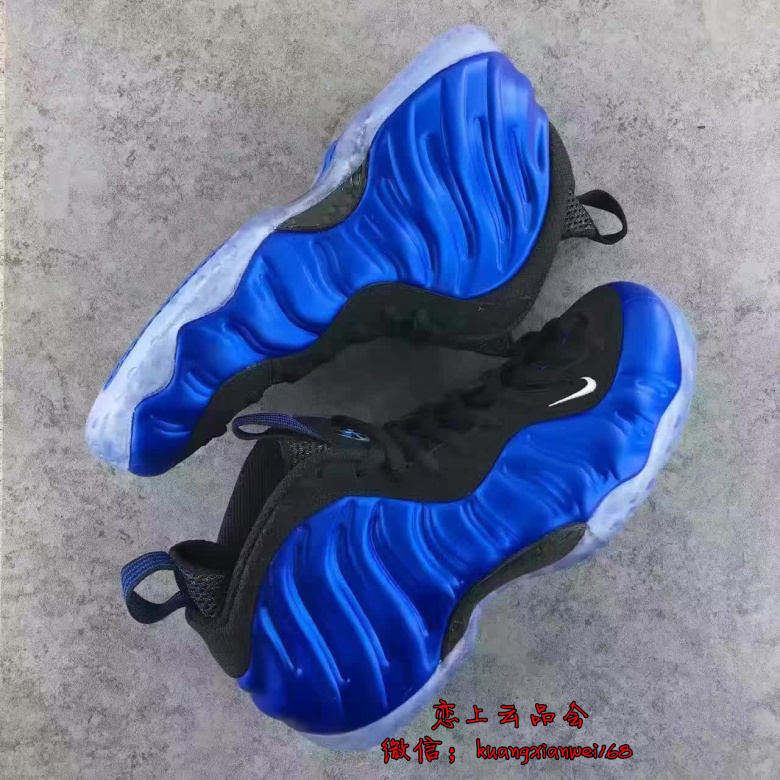 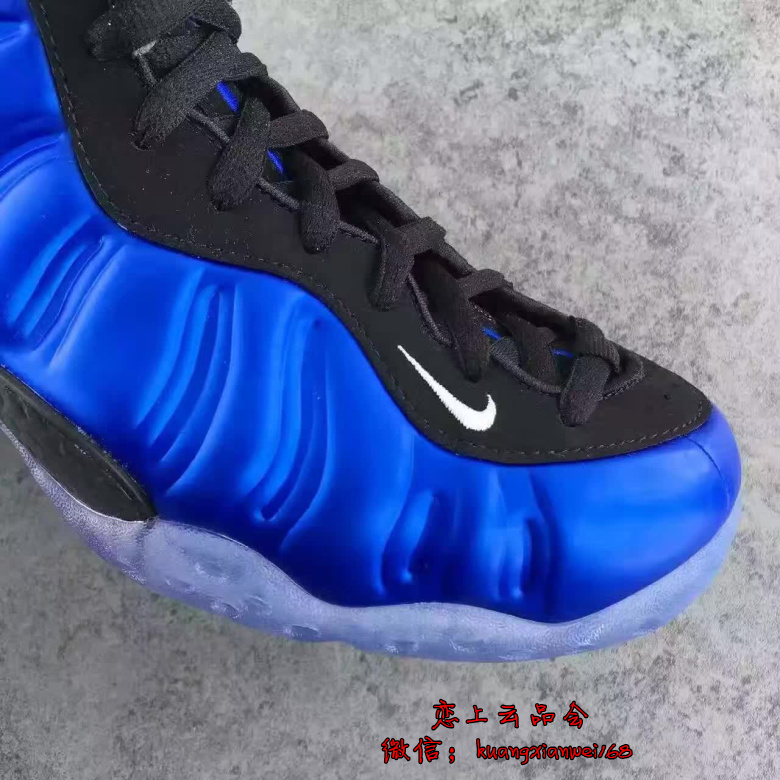 They were supposed to release in January 2017 in keeping with the 20th anniversary, but are now scheduled to drop on December 15 of 2016. No one really cares that much anymore about Foams because Nike has released so many dull colorways; even the original Foamposite pro did horrible a few months ago. I’m eager to see how the Royal One are going to do.

You can preorder your pair now from the Trusted ebay sellers below: