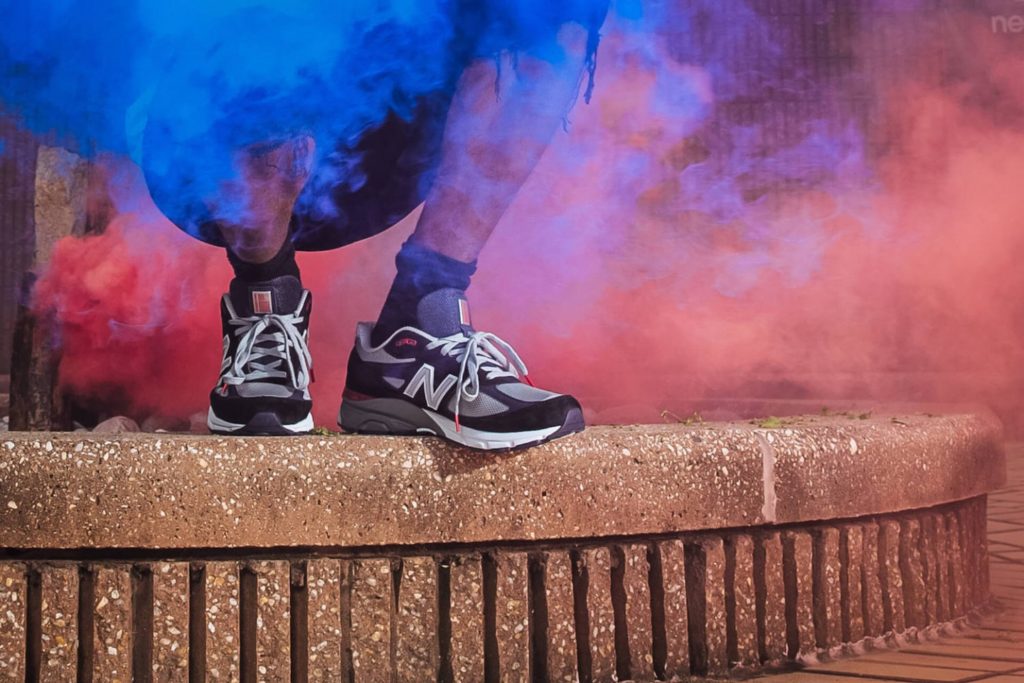 I was one of the fortunate individuals to pick up a pair of the DMV NB 990v4 in September of 2016. DTLR is probably one of the only local DMV stores that I visit quite often ( probably 4 or 5 times a week). They seem to always have some of the dopest sneakers around and walking in their store gives you a feel of the 90’s- I really like their layout. The DTLR New Balance NB 990 Stars & Stripes was birthed out of a joint work between  DTLR and NB, and is just in time to commemorate this year’s 4th of July. The shoes feature a mixture of pigskin and mesh on the uppers; the tongue along with the inner liner were constructed with a dual density foam to deliver comfort and foot stability. Cushioning is an integral part of the 990 model  with the use of THE ENCAP technology on the midsole ( a combination of a core EVA encapsulated in a PU shell for superior cushioning). New Balance has also made some improvement with the version 4 of the 990’s to enhance breathability. They will come in the independence day colors i.e. navy blue, red with grey underlays. They will also include a branded insole bearing the “stars and stripes “words. 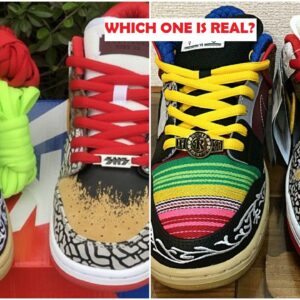 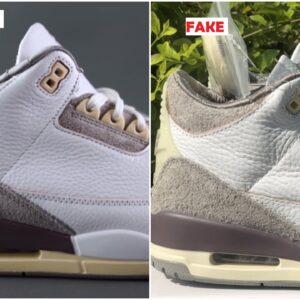 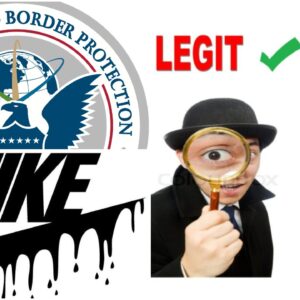 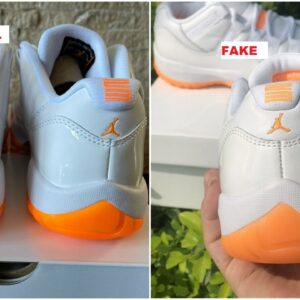