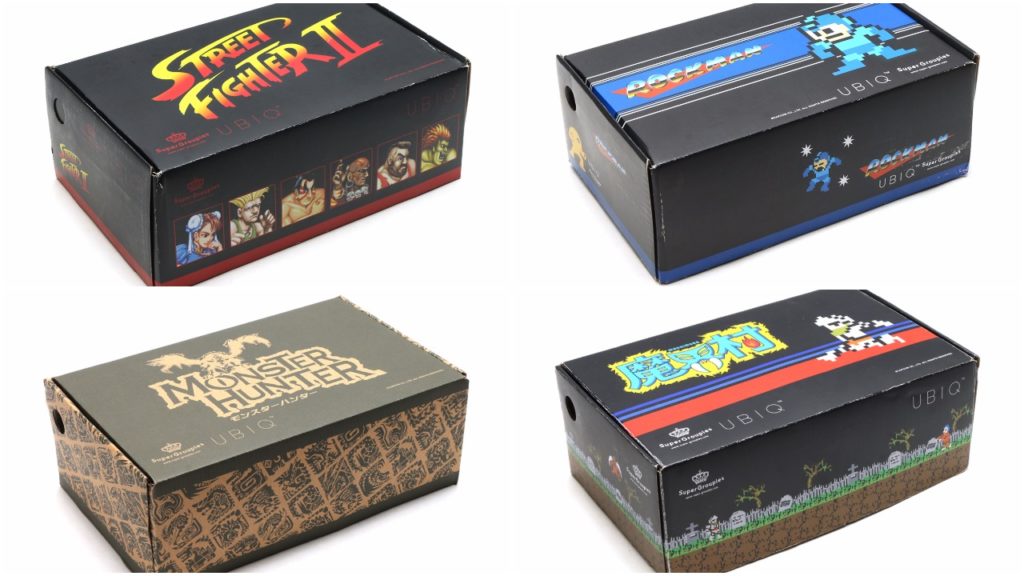 Capcom and Ubiq have joined forces to release a collection of sneakers inspired by classic video games of the 80’s and 90’s. The collection will include the following: 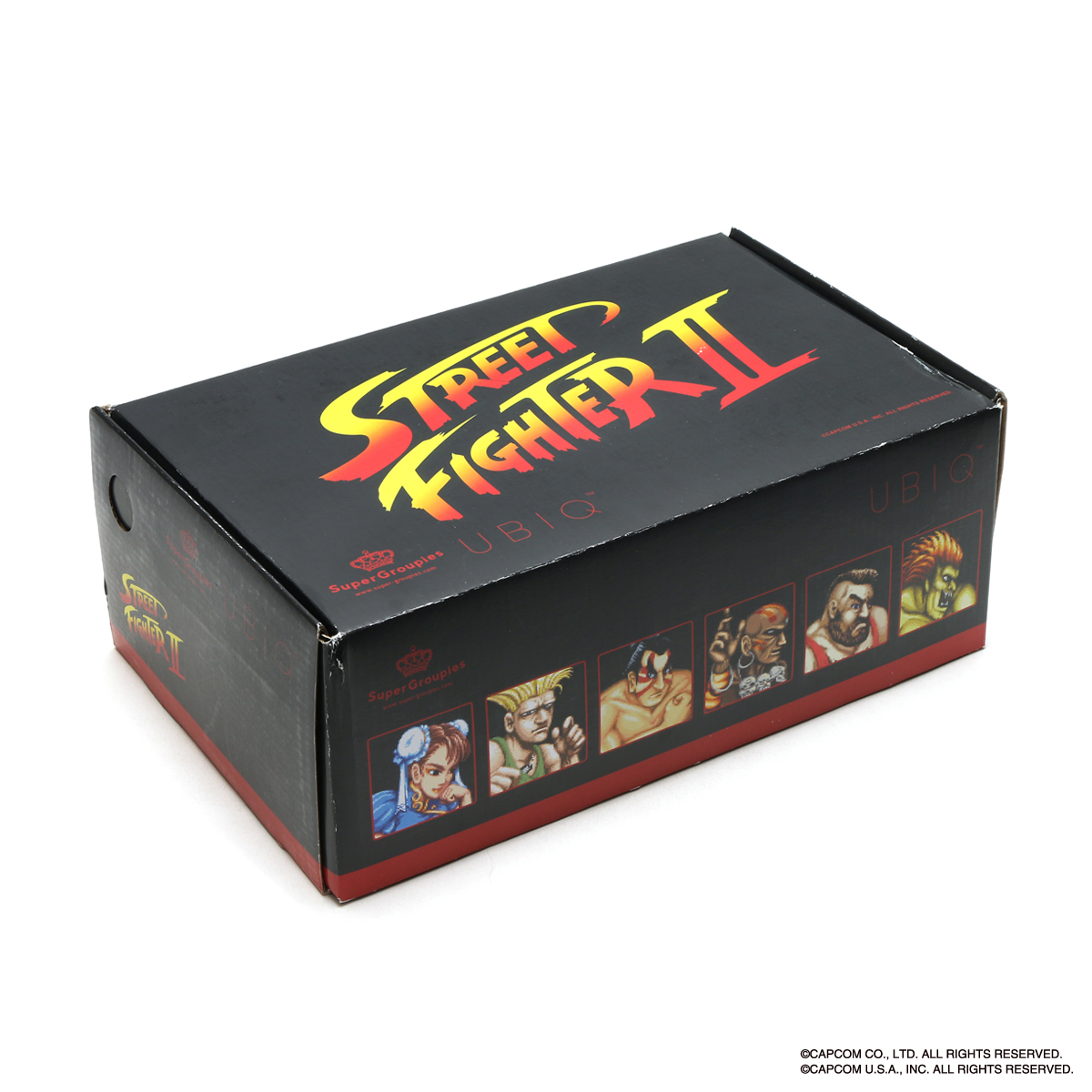 if you were born in the 80’s and grew up through the 90’s then Street Fighter was the game to play. I grew up in Togo and I remember waiting in long lines just to have a chance to play this game in the only gaming center in my neighborhood. Then my best friend ended up acquiring the game himself and I became very jealous of him. The shoes will come in a black canvas upper and will feature all the game’s character on the panels, tongue and its extension. The outside of the tongue will bear the Street Fighter II patch and the inside lining will come in all red. 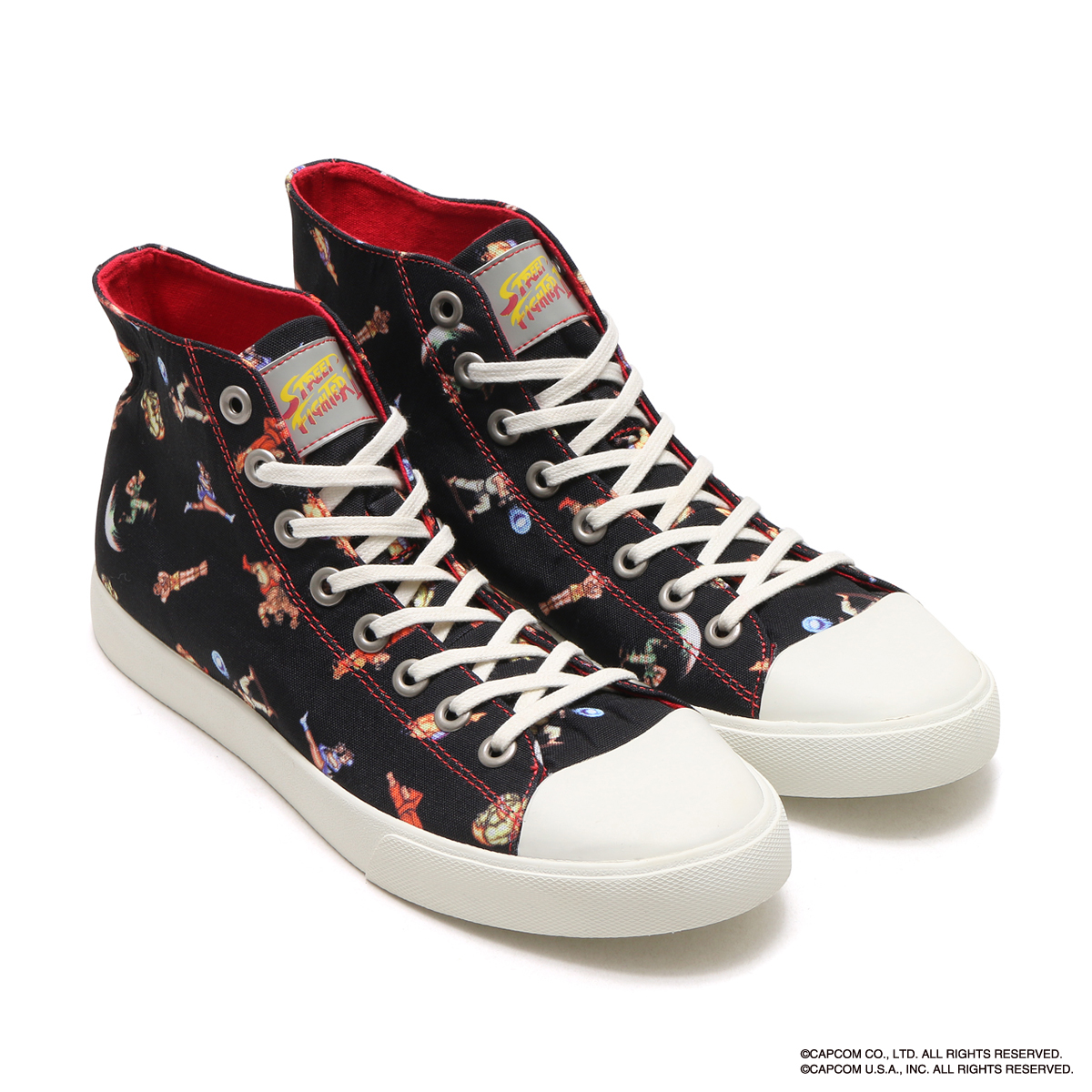 Also included in the collection are the Megan Man inspired low top sneakers which you’ll see in the picture below. The shoes will come in a blue canvas upper and will bear the main character on the quarter panel, also check out the packaging. 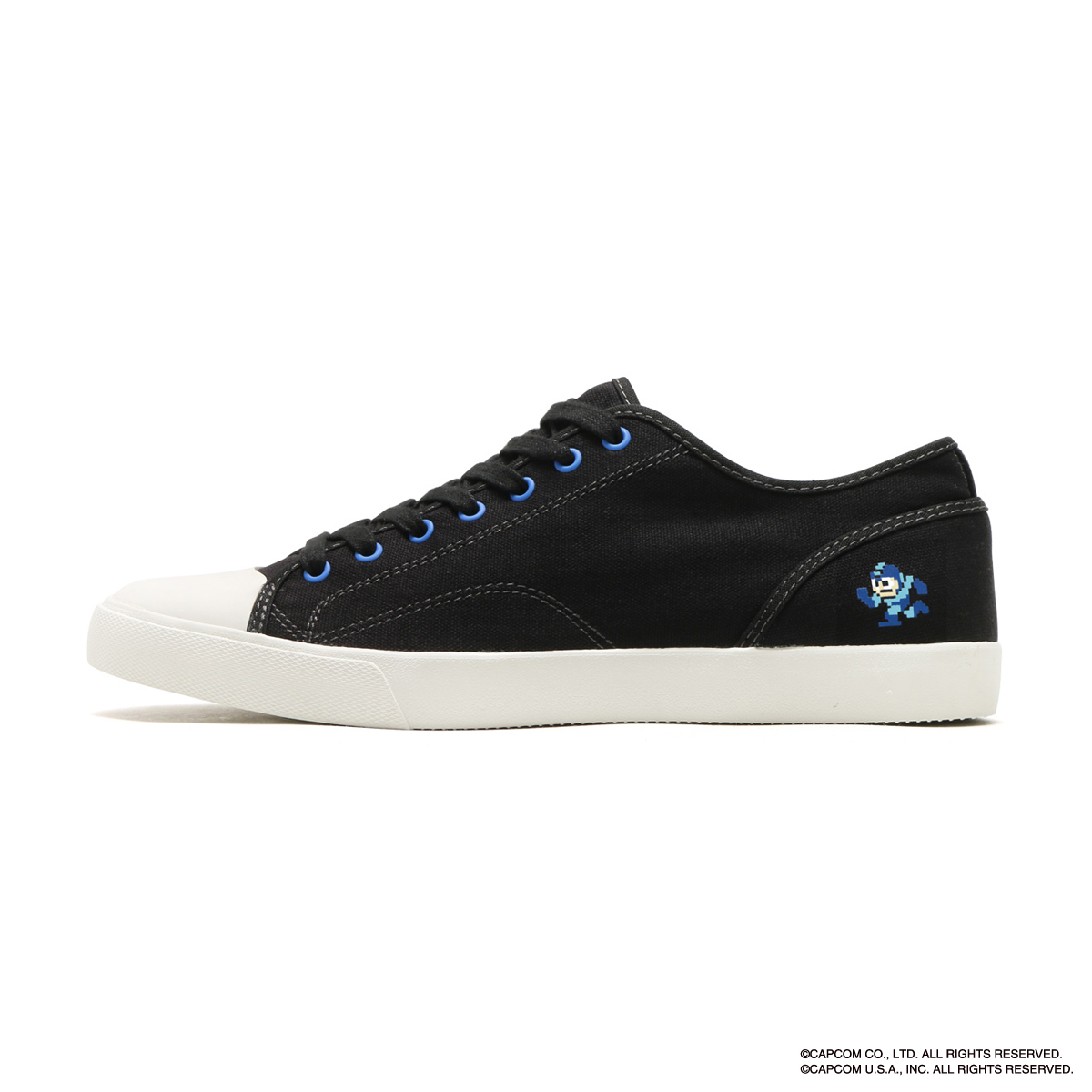 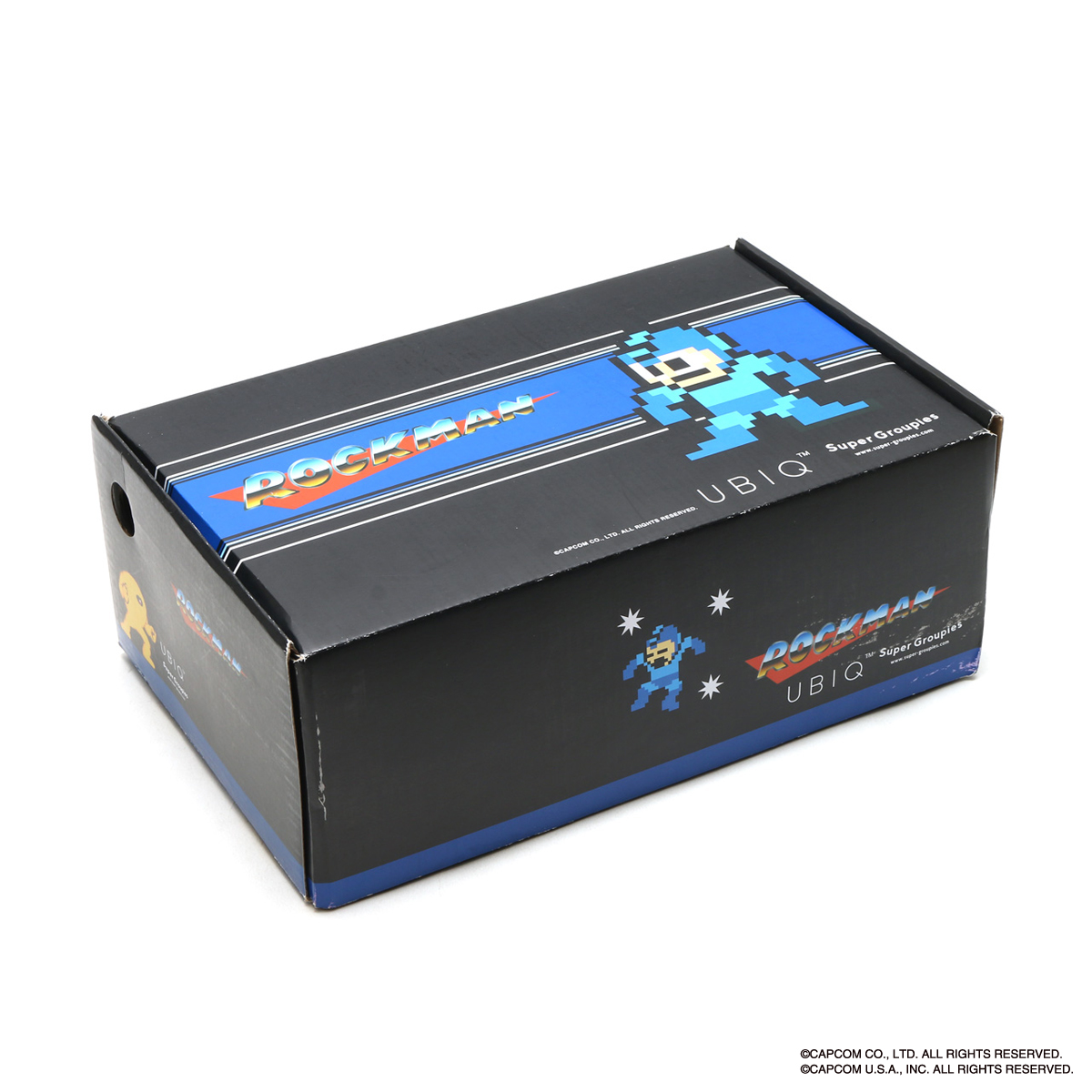 The other sneakers included in the collection are the Monster Hunter” and the Ghosts ‘n Goblins” sneakers which you’ll see in the pictures below.

The shoes are only available in Japan now, you can buy them from Atmos