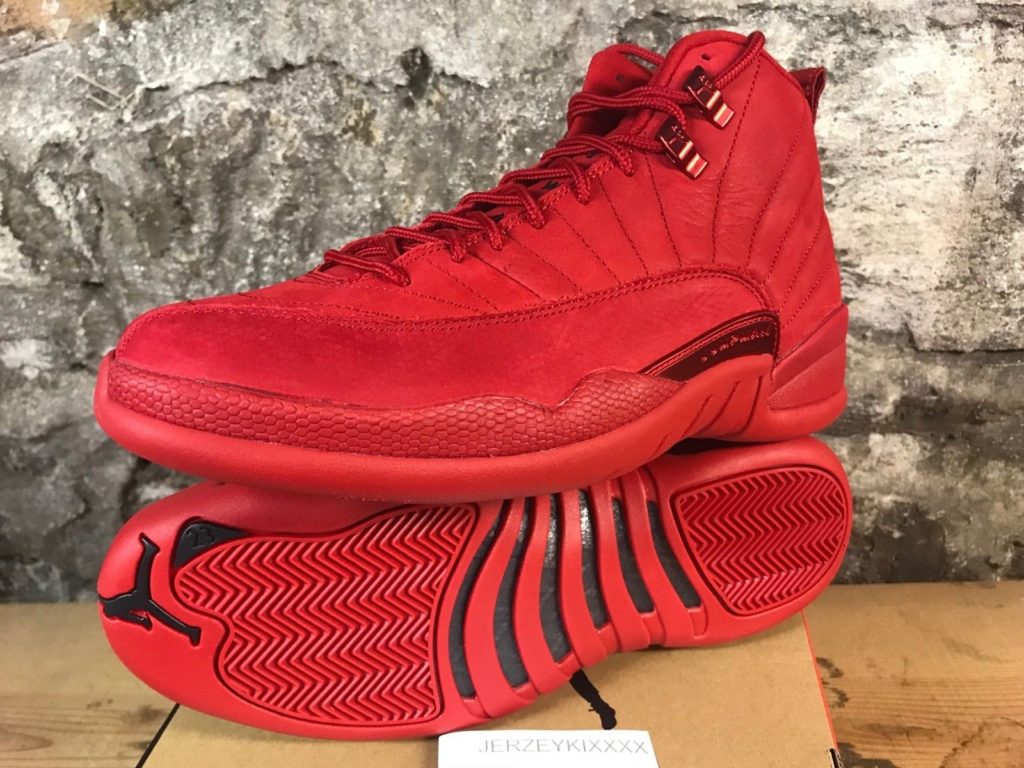 Yesterday one of my linkedin acquaintances showed me a video of some Youtube guy  ( apparently famous for getting kicks early) doing a review on the Air Jordan 12 Gym Red. As soon as I saw the video , I immediately  thought the sneakers were the 98.9% replicas ( see post below ).

And the reason why I thought they were replicas is because the official release date of the Gym Red 12’s is  November the 23rd; there are only two possibilities- they could be either  fake or acquired via an illegitimate channel ( stolen). I also wrote about that and you can refer to the post below

Nike And Early Release Sneakers | A New Twist To The Story

I’ve already talked about this issue a couple of days ago and I’m going to bring it up again this morning for the last time. I went on eBay and if you see the screenshot below, there is a seller who has the Ar Jordan 12 Gym Red on hands already. If you pay attention to his listing, he added a key element to the title (19 YEARS ON EBAY). And do you know or wonder why he added that? He wants to make sure buyers feel confident when they purchase sneakers from his store because many might be wondering why he has the shoes so early. I’m sure the shoes are authentic and that is the issue I’m raising. Retailers cannot compete with these folks and I’ve already demonstrated in another post on Tuesday that third party marketplaces are loaded with vendors selling two to three times as many shoes as a traditional retailers would sell. And retailers continue to scratch their heads wondering why their inventory is rotting on shelves. For major retailers that have the luxury of utilizing the RTV system, it doesn’t hurt as much but for minor retailers, this is dangerous problem that is causing serious damages- DTLR and Ruvilla have joined forces, CityGear is being acquired possibly by Hibbett, Sheikh  shoes filed for bankruptcy. As time progresses we’ll see more minor retailers disappear because most of them continue to ignore one important element- ENGAGEMENT.