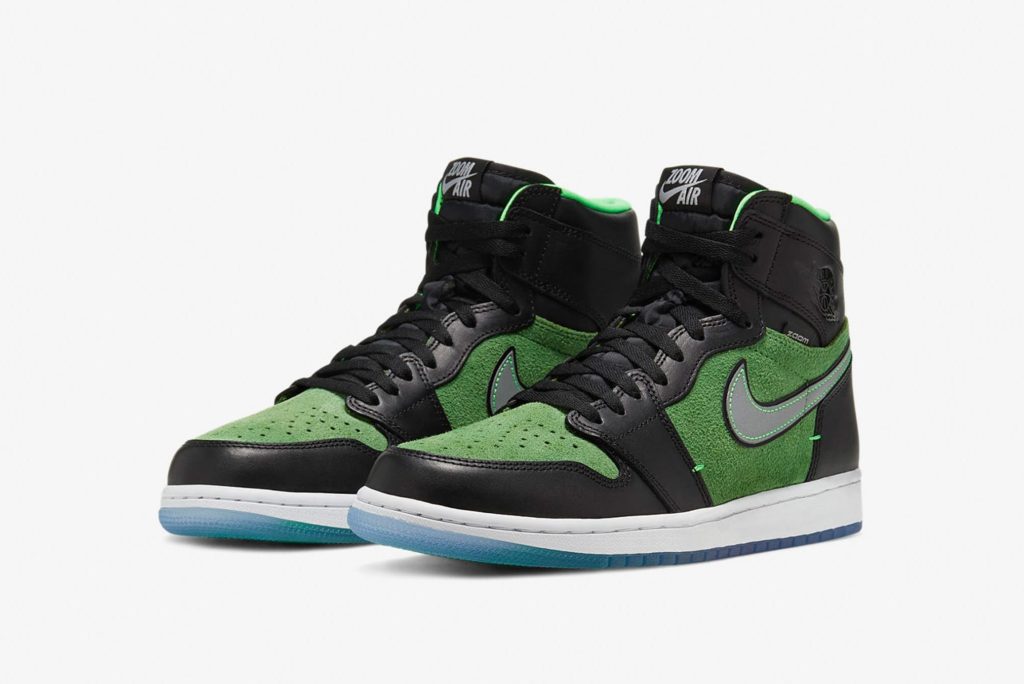 The Air Jordan 1 High Zoom Rage Green will officially release on Saturday June the 20th. This hybrid silhouette  made its original debut in December with the Racer Blue colorway. It features a black leather upper with green suede underlays. Additional details include a reflective 3M swoosh, a white midsole coupled with a translucent icy outsole. This release will be certainly limited, so far beside Nike, these are the only confirmed retailers and boutiques that would carry the Jordan 1 High Zoom Rage Green:

I’m not going to project the number of pairs that could be produced but I’m sure only House of Hoops location are going to be allocated as far as Footlocker is concerned. You can build your assumptions around that since there are only 170 active HOHs. I can make a quick inference and say that the number of pairs produced will fall within the 48,000 < Number of pairs Made < 64,000 range. What about the current resale value of the shoe? Let’s evaluate it based on how the shoe is currently performing on third party marketplaces. 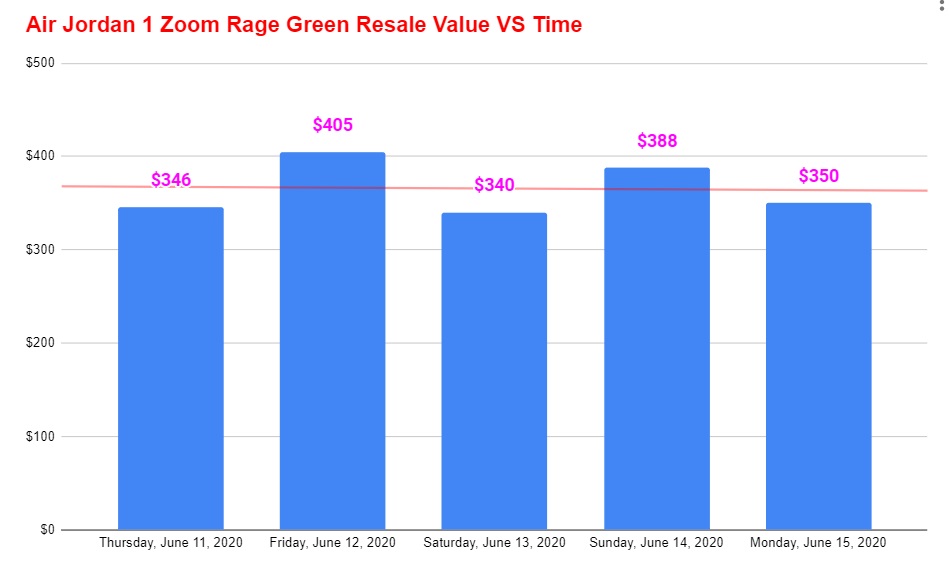 The highest values recorded were on June the 12th and June the 14th ( $388 and $405). We can clearly see from the chart above that the shoe has a resale value within that $340 to $350 range. I attempted to create an equation that best describe the data and came up with the one below,

Now lets check for the most lucrative sizes since the chart above gives us an the overall average resale value per day. 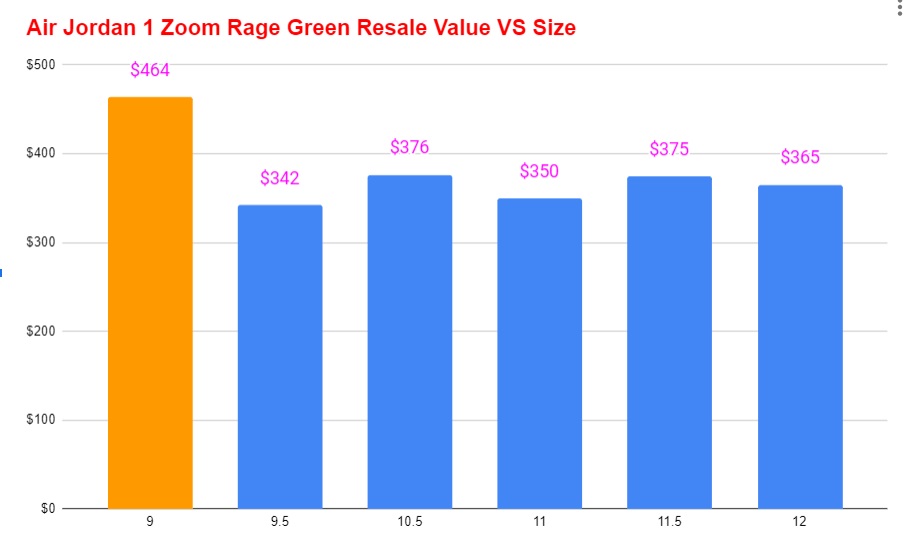 The chart is self explanatory so you can make your decision based on you see in the  figure above. This shoe is certainly going to sell out and is definitely a great investment for those looking to make profits out of it. 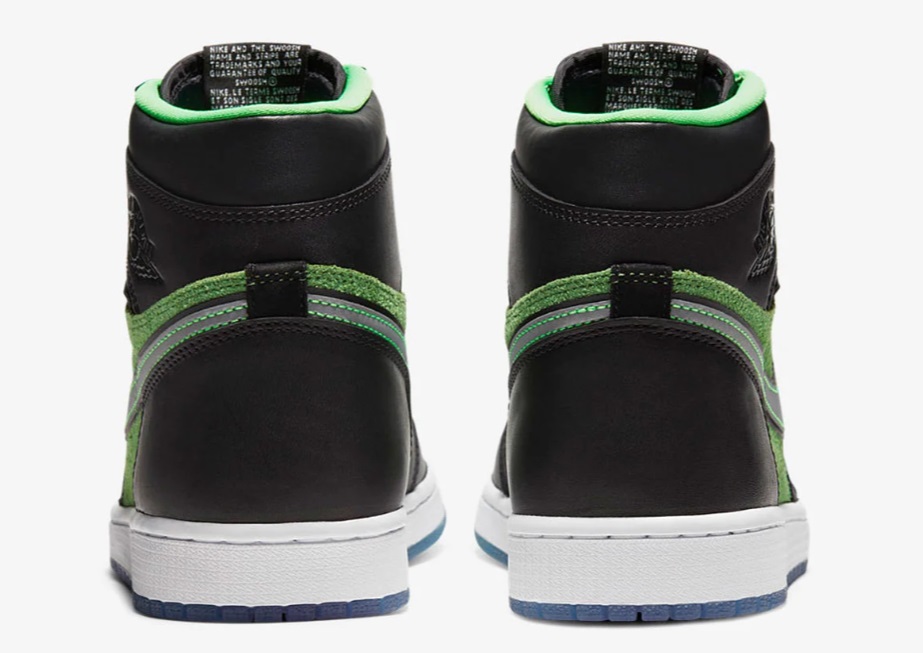 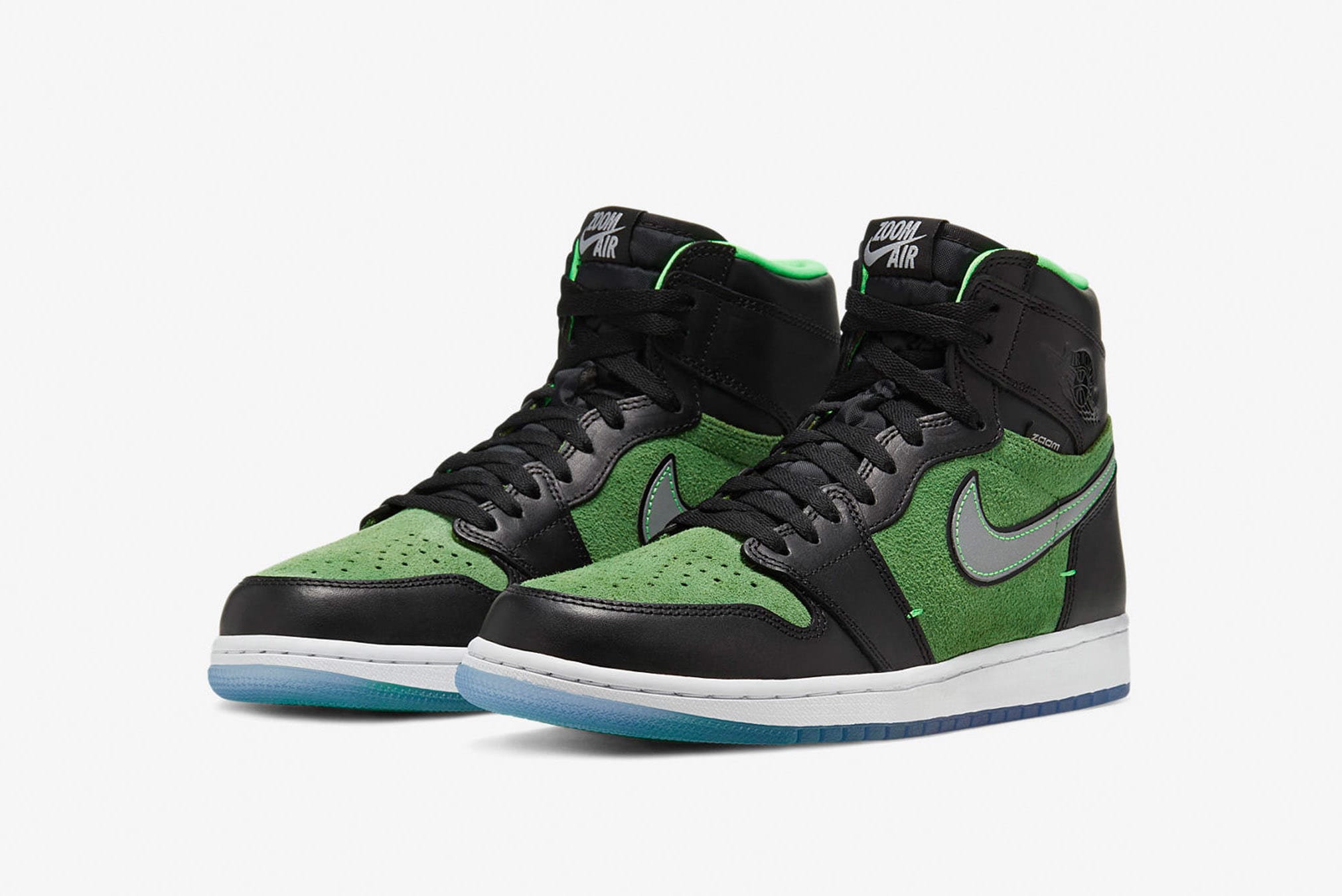 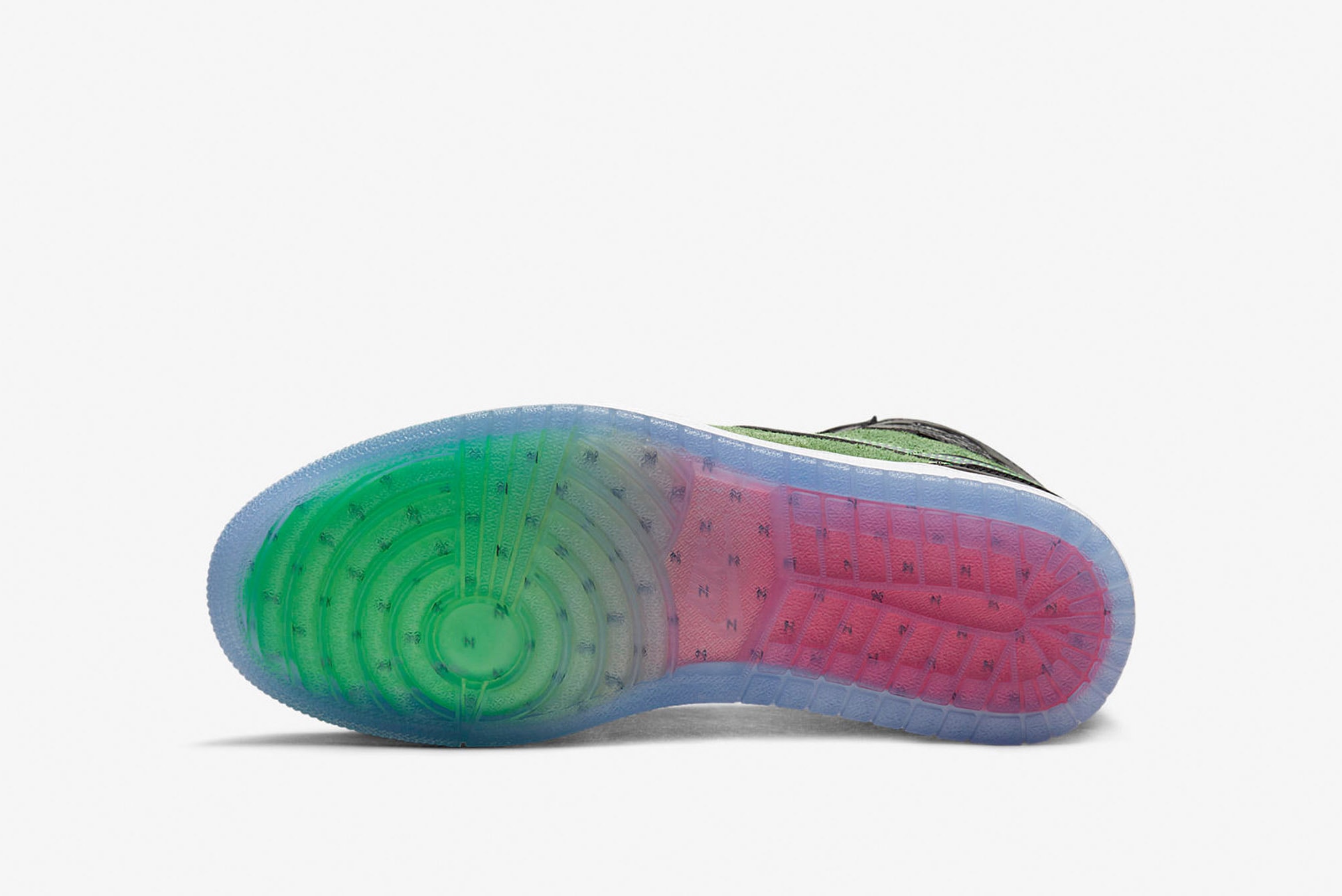 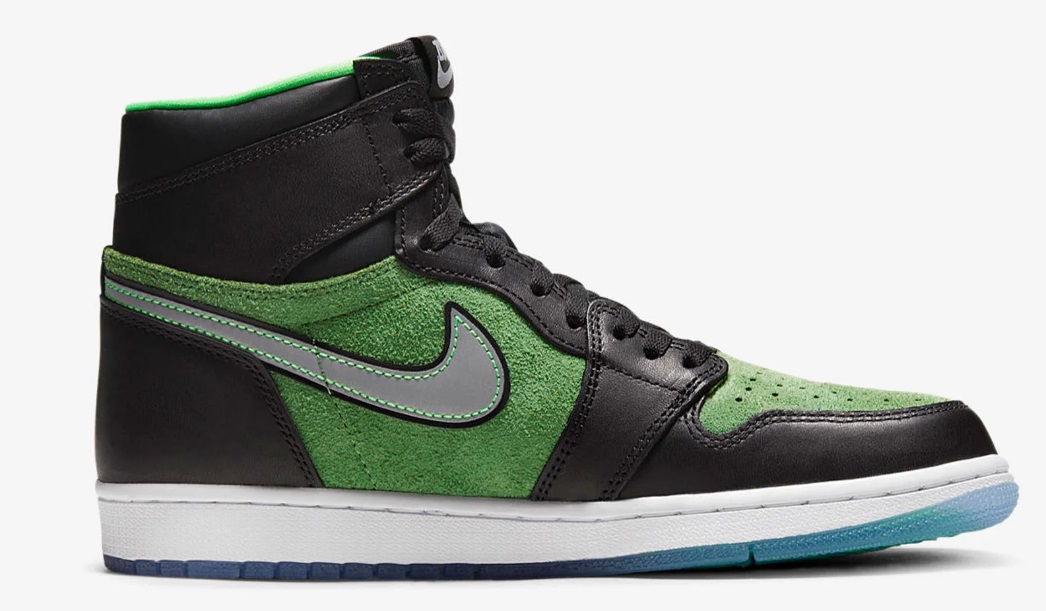