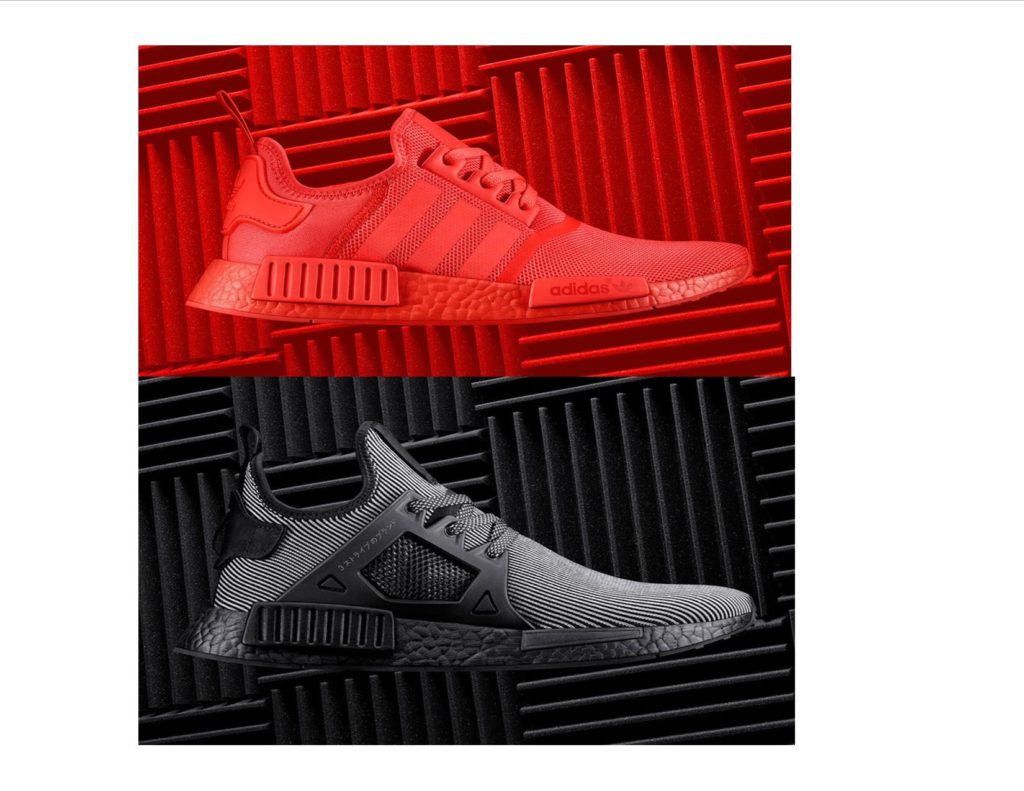 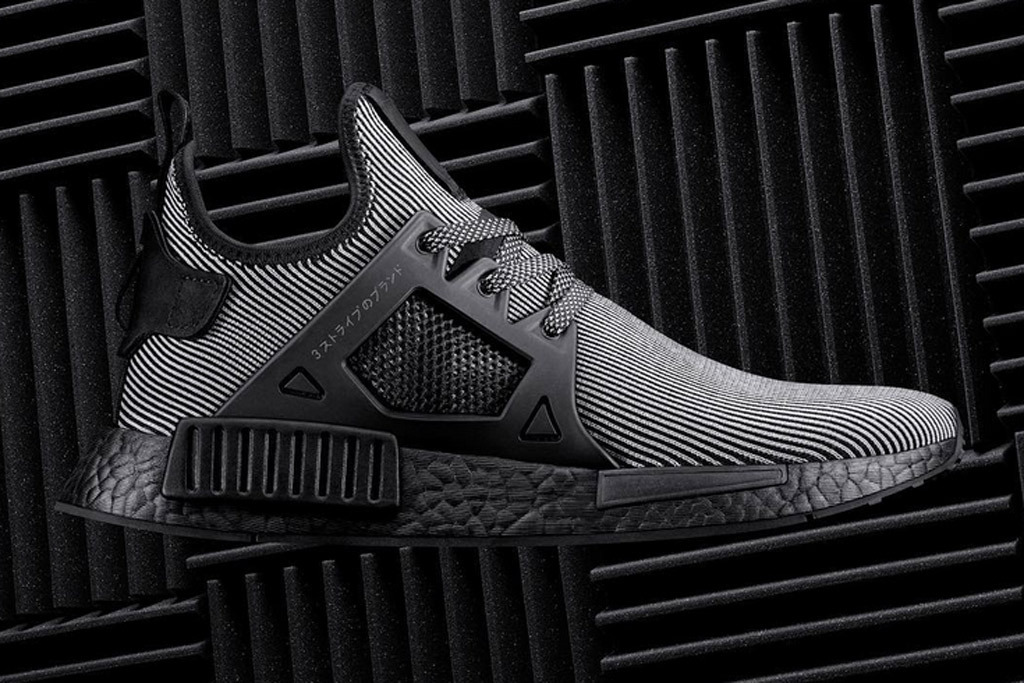 The brand is releasing two tonal colorways in addition to the new NMD XR1.

The Adidas NMD lovers will be spoiled in the coming weeks. Mid august will be flooded with the release of 19 new colorways of the NMD model.September will see the introduction of the triple black NMD XR1 (a new edition of the NMD with a primeknit upper held down by perforated netting frames). The traditional white was also replaced by a bolder solar red and  black color scheme on the boost midsole.

We have also included a comprehensive list of all the NMD models releasing on August the 18th, see details below