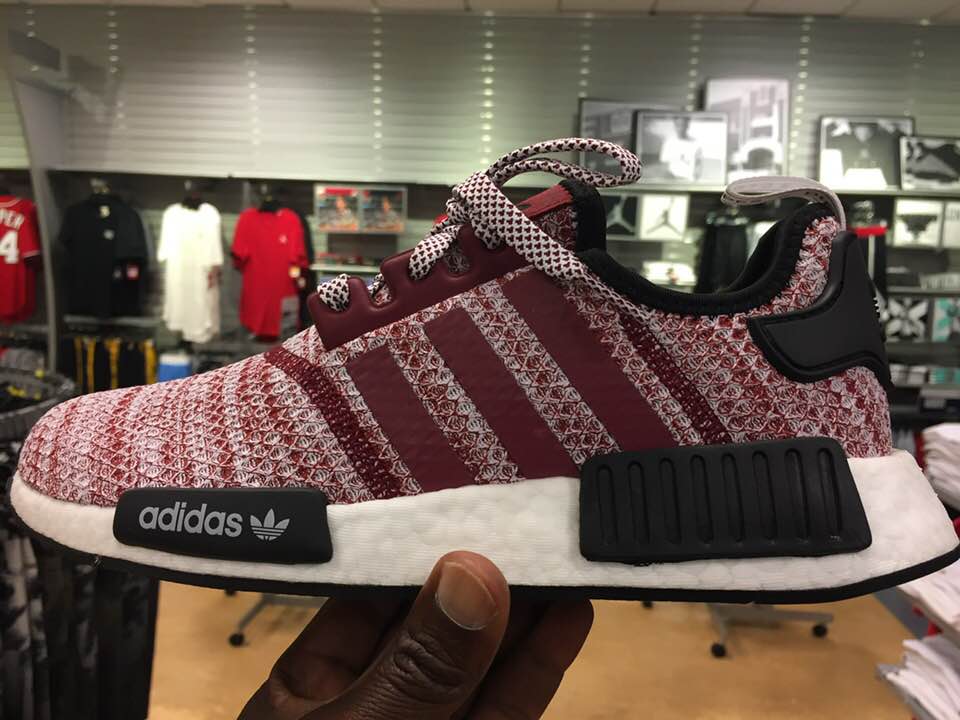 It’s safe to say that the NMD boat has now sailed; I’ve written several posts about the imminent demise of the Adidas NMD sneakers, see link below

Two years ago , Adidas and Champs collaborated to produce a winter exclusive NMD  equipped with 3M reflective details and it was one of my best selling shoes; I completely wiped out my local Champs store and the shoe was selling as high as $399 for smaller sizes. I’m referring to the shoe in the link below

Last year around October, both Champs and Adidas tried to repeat the success of the Wool NMD by releasing the style below and sales were awful- you could and still can buy the shoes under retail at the moment.

Based on all of the information above, you’d think Adidas would think twice prior to releasing another derivative of the Wool NMD. But going to the mall today, I was utterly surprised to see that another burgundy NMD with a fish scale like pattern was sitting on Champs’s shelves. There are so many things wrong with this release but I”ll stick to the more obvious mistakes. First , it’s still extremely hot outside so I don’t know why Adidas chose to drop the sneaker in early August. Second the price is too darn steep at $130 ( every NMD that Adidas has dropped in the past several months can be purchased for as low as $79). Hence no one is going to buy a pair of NMd for $130 when they can find similar styles and colors for $69.99. The only iteration that I think might get people to click the Add To Car button is the one you see the link below

I’ll say it again, Adidas has a tremendous silhouette problem and somehow the brand is still drunk of the NMD success, it’s time to put the NMD in the doghouse and search for its successor. 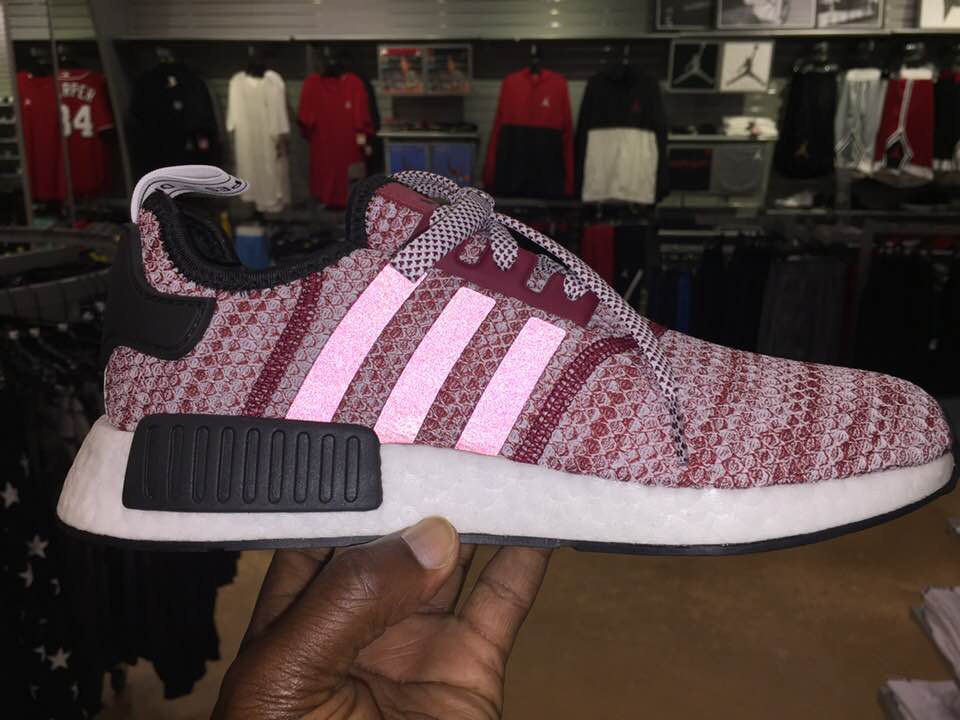 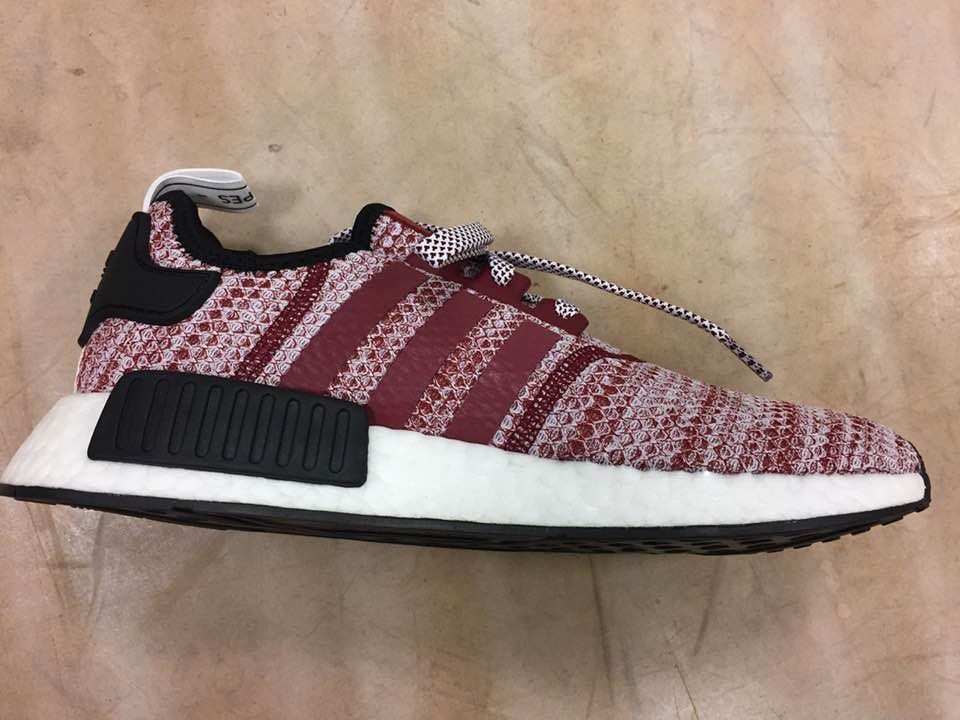 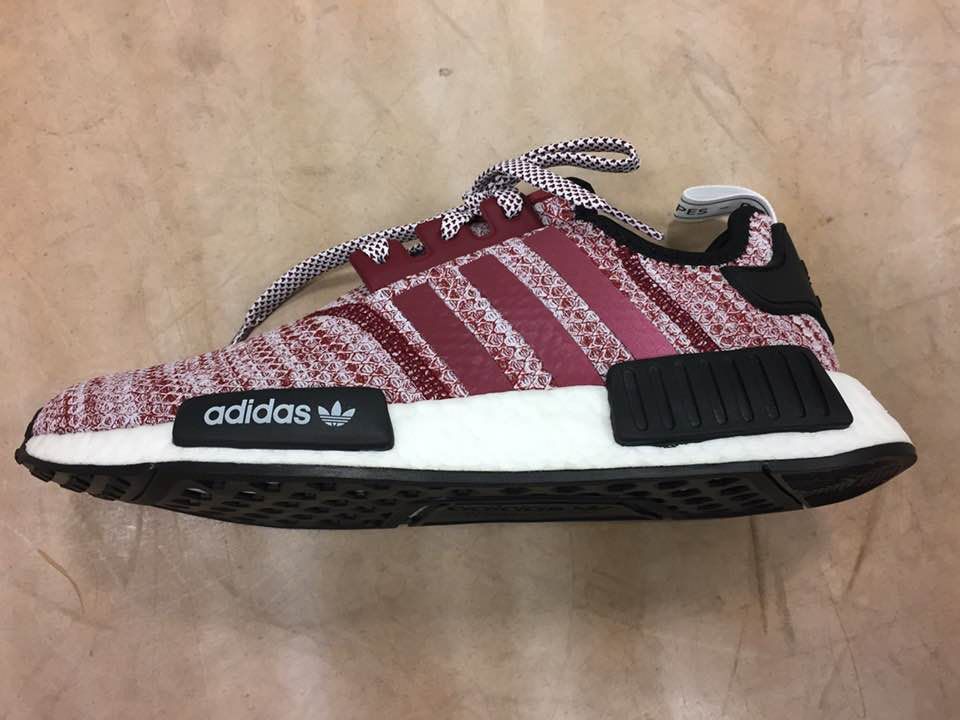 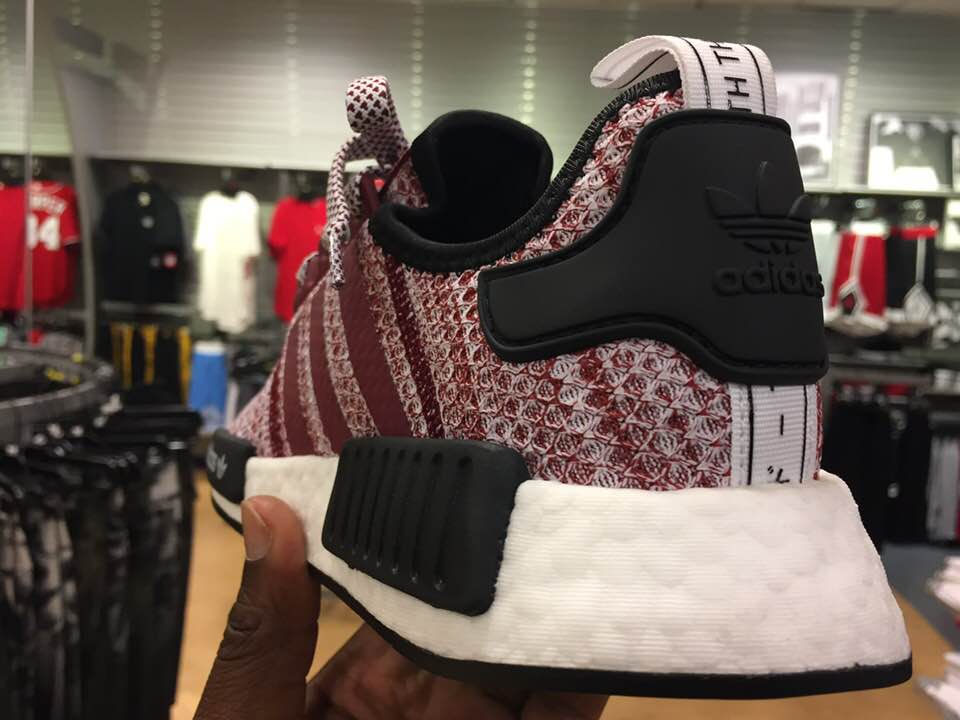 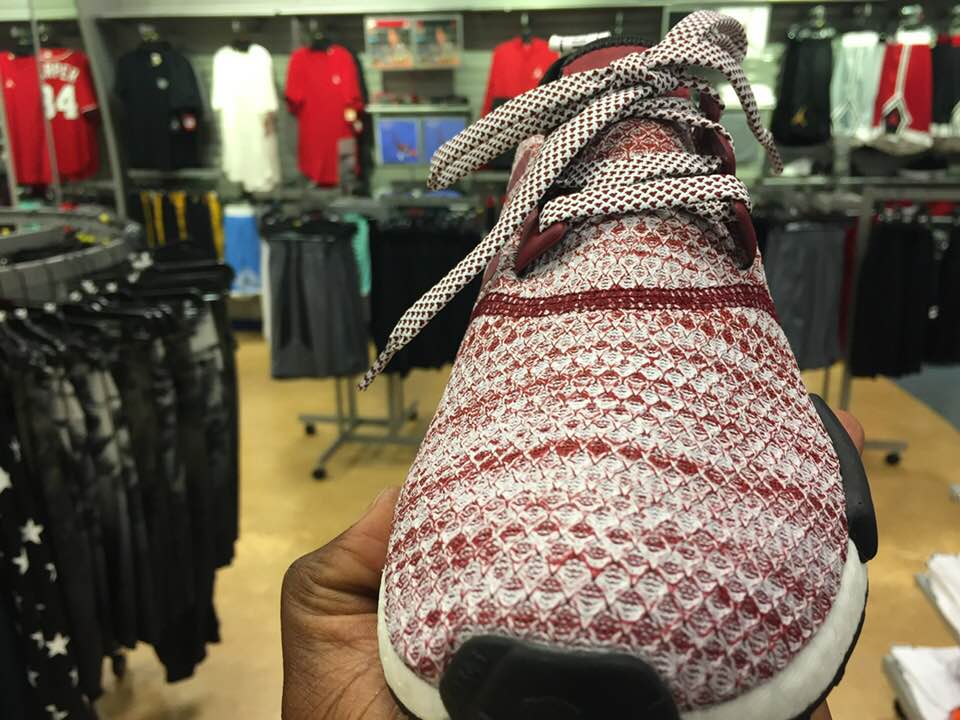