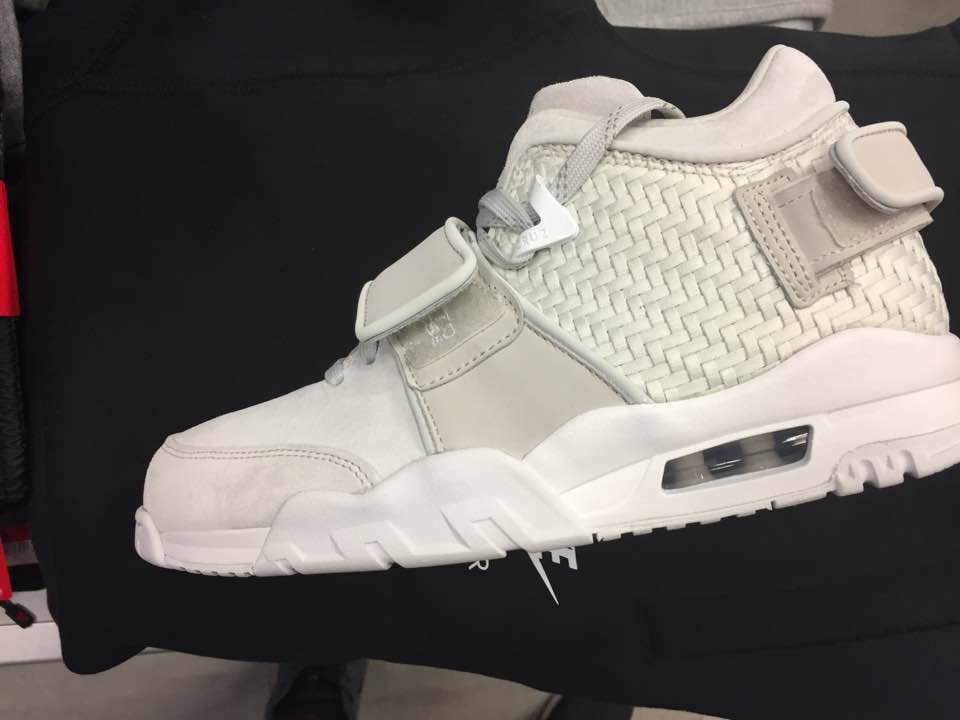 I walked into DTLR on Saturday morning and sitting on the shelves were the white Nike Air Victor Cruz. Before the victor Cruz line was officially released, they  created a lot of buzz, partly because they looked like a cheaper version of the Nike edition of the Yeezy. People felt like Nike was attempting to throw jabs at Kanye; the red colorway was the most anticipated one but due to unknown reasons, Nike never officially released them to the general public. And the irony of it all is that several pairs of the red one were spotted at Ross and Marshalls for under $60 ( Can you see me SMH). The wheat edition was also well received but the blue, grey and black-infrared colorways earned somewhat of a lukewarm welcome from many collectors. 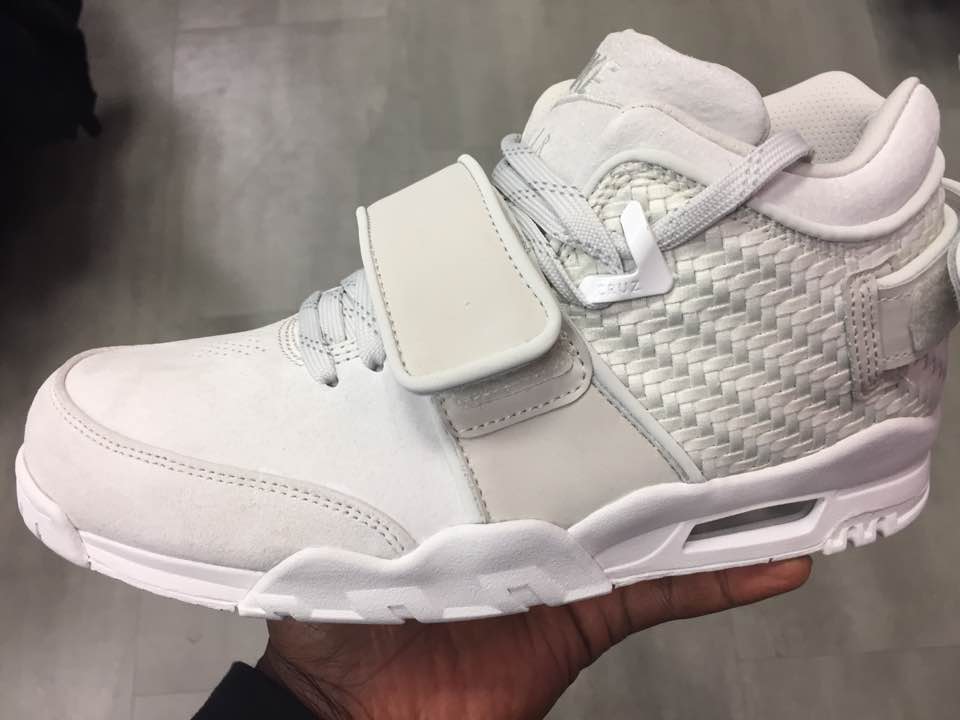 The shoe itself quality wise is well built, it features a premium suede upper with straps near the mid foot and the heel area. Additional details include a leather inner liner, geometric design on the back heel area,  metal upper eyelets that read Cruz. The shoe is also equipped with a cushioned inner sole for comfort  and a rubber outsole for excellent traction to deliver superior performance. 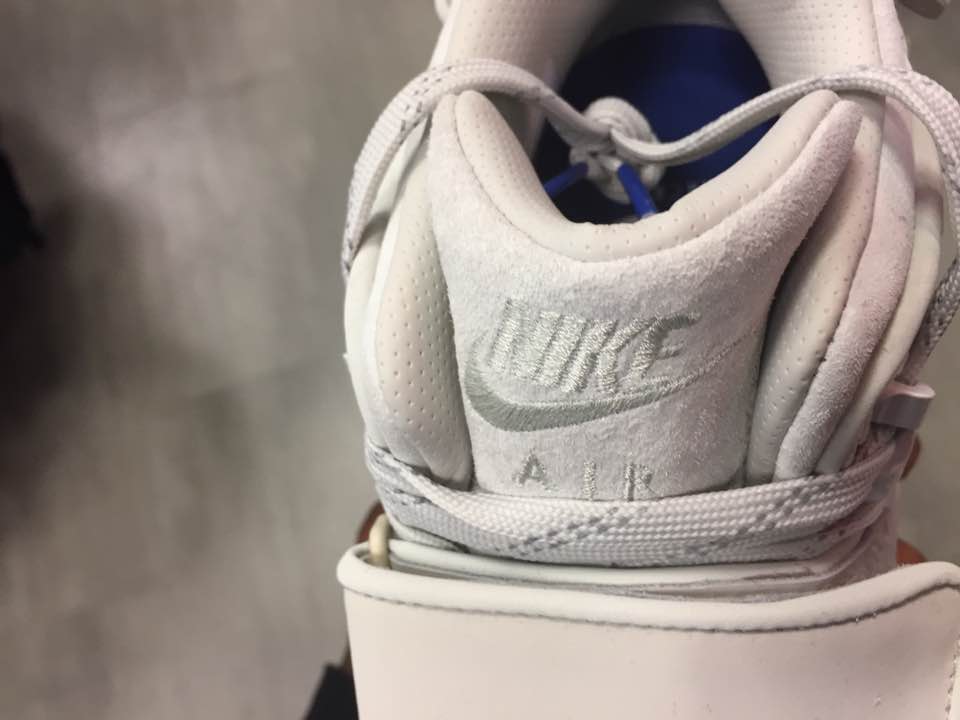 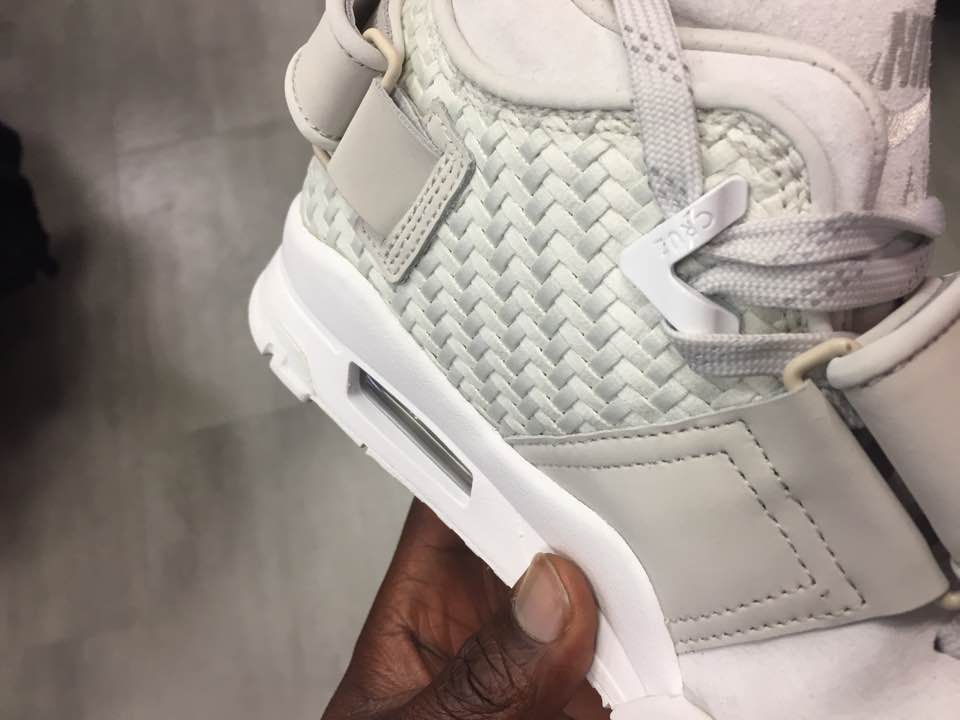 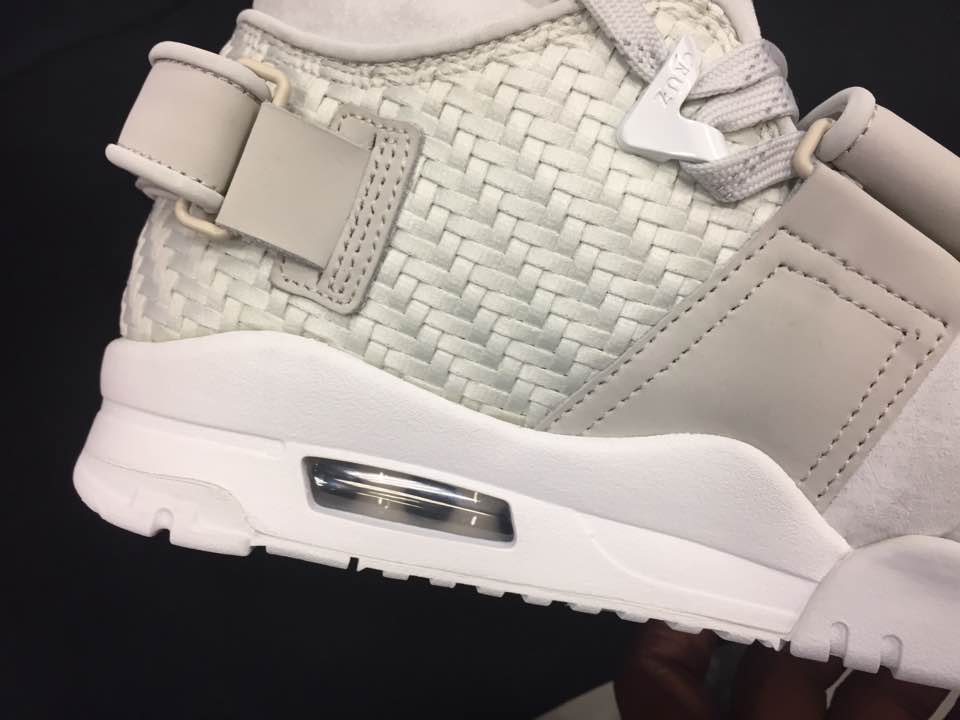 You can buy the  white Nike Air Victor Cruz now for below retail, see listings below from Trusted eBay sellers.