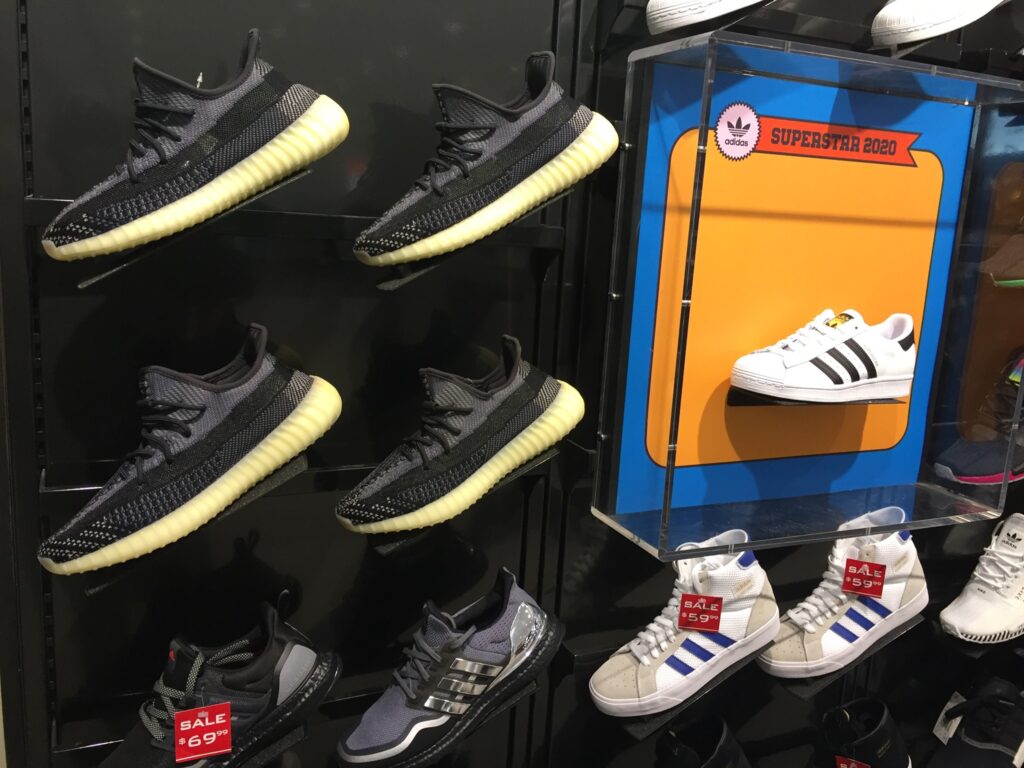 I had an introduction to the power and the potential ripple effect of sneaker cook groups and bots yesterday. I had no idea what a sneaker cook group was, I knew it had nothing to do with sneaker enthusiasts getting together for a cookout and break bread. Not too long ago a good friend of mine we’ll call CD gave me the practical definition  of a cook group by showing me the fruits of his labor. For the past 6 months, he has been blasting my phone with his latest achievements; I’m not talking about hitting career goals and milestones but I’m referring to  his latest exquisite sneaker pick ups. Every week I get about 1 or 2 texts from my good friend with pictures of the rarities he has been able to snatch online via the use of highly effective bots. So by now you should  know what a sneaker cook group is, it  is a brotherhood of folks whose goal is to grab as many sneakers from retailers online with the use of bots for the sole purpose of reselling them for a profit. According to aiobot ( a sneaker site for bots),

There are entire communities of sneakerheads and sneaker resellers called Cook Groups. Basically, a cook group is like a group chat, held either on Discord or Slack, where elite sneakerheads, resellers, sneaker fanatics, and collectors join to discuss sneakers, upcoming releases, monitor drops, compare bots, and etc.

I had an existential experience of the power of  cook groups or shall I say bots on Friday morning. During my customary scouting, I stopped by my local mall and came across a gentleman of a very short stature  carrying a stack boxes probably 2 feet taller than he was, heading over to the footlocker checkout counter. I noticed that the manager has a dejected look on his face and realized that the gentleman in question was returning the Adidas Yeezy 350 Carbon. If I’m not mistaken , he must’ve returned close to 30 pairs of that particular model and the thought that came to my mind was – how in the world  was he able to grab these many pairs? Well the answer is very simple , I already alluded to it.  I recounted the event to my friend CD who wasn’t even surprised at all, he said to me: “ he got all of them through the cook groups “. Folks,  the gentleman I came across  is only one of the many individuals involved in this  “cook group ” industry and he was able to haul a total of  26 pairs I was told. I’m  assuming that each of these groups probably has members in the 100’s or the 1000’s. Let me give you a short scenario just to show you the kind of disruption theses bots are causing.

Footlocker online probably had close to 26,000 pairs of the Yeezy 350 Carbon. Imagine if each member in a cook group of 1000 members  scores about 20 pairs a person via bots . That’s about

So if a 1000 people are able to literally wipe out an entire store’s inventory, that leaves 25,000 people high and dry. You see the far reaching consequences of these cook groups. As an average consumer, you can forget about scoring any slightly limited  sneaker online if you aren’t part of a sneaker cook group. Most of these guys head to  third party marketplaces to sell their merchandise. What’s the immediate effect of this? Retailers are losing their customers to third party marketplaces since the buyer believes he/she no longer has a chance of buying from a retailer anymore. Customers almost don’t bother to shop via retail anymore and immediately head to third party marketplaces for their shopping purposes. The customer almost have to hope and pray that the shoe in question tanks in  third party marketplaces for  an opportunity to get a crack at it. Obviously the gentleman that was returning the 26 pairs of Yeezy Carbon had strong reasons to do so, the shoe’s current resale value  is about $270; once you substract all other fees , revenues are about $245 for a shoe that has a retail value of $237 after tax. Now you can understand why 26 pairs were being returned to the store. The only other alternative for brands or retailers to fight this phenomenon is to continue to feed their brick and mortar locations.  That is a double edge sword, because no one really visits physical stores anymore, especially with Covid-19 still being rampant. What do you do? If you can’t beat them, join them, you know what that means.