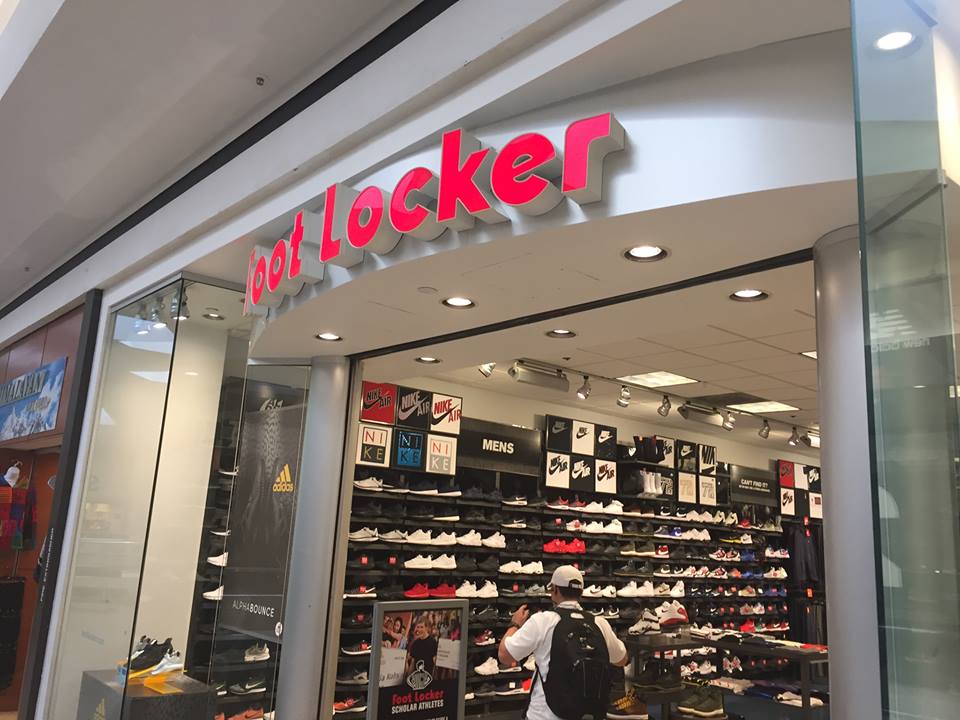 I was just picking up a pair of shoes for one of my customers, and as  I walked into the Footlocker , I noticed there was some sort of commotion within the store. So like everybody else, I asked one of the employees what the problem was. Before he even answered my question, I saw a cop walking in the store so I figured they either got robbed or a fight had taken place at the location.

I got really pissed when I was told that three black teenagers basically walked in the store, asked to try on the royal foams and literally took off with the shoes. What irritated me is that these three knuckleheads just basically reinforced a stereotype about young African Americans- we are portrayed as thugs, riff raffs and actions  of the sort do not do us any justice. 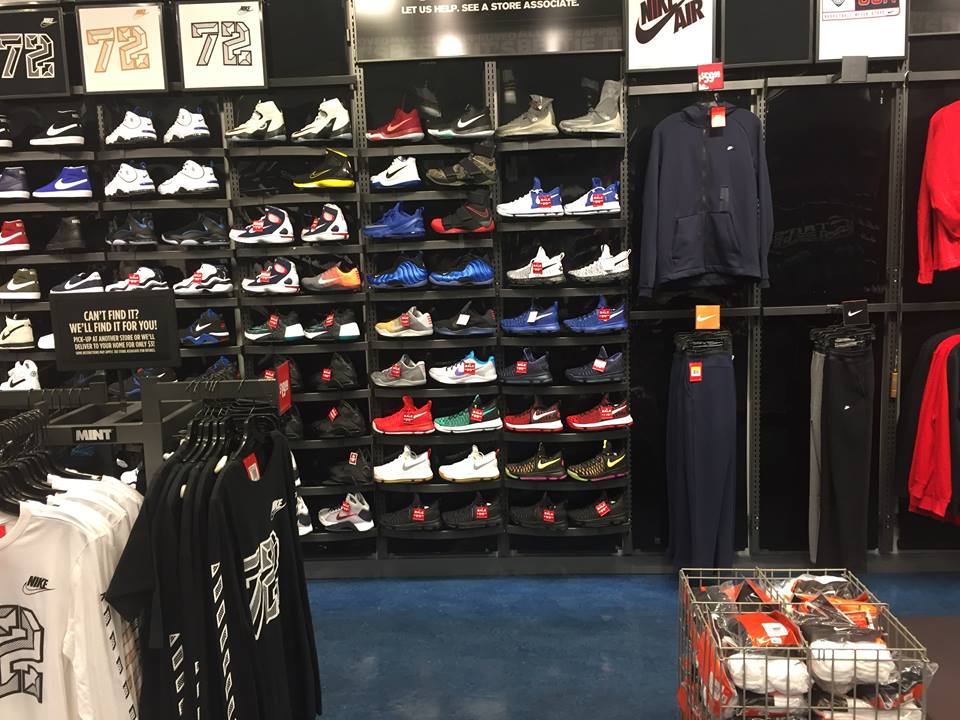 But the manager was a little too naive and I think his reflexes were too slow; there was another employee doing inventory work in the back room so all he had to do was call him to the front for back up- having two bodies in the store would have probably dissuaded the perpetrators. But sometimes the best of us can make the same silly mistakes so I can’t blame him. The worse part is that as the cop was asking questions, I found out the store had no cameras…NOW THAT IS A DUMB move by Footlocker and it doesn’t surprise me. The upper management has neglected the Lakeforest location for quite a while now so this might be a wake up call for them. Anyway this is an unfortunate crime committed by three punks whom I hope get busted- We all know how stupid teenagers are these days bragging on Social Media about their petty crimes so it won’t surprise me if they do the same.