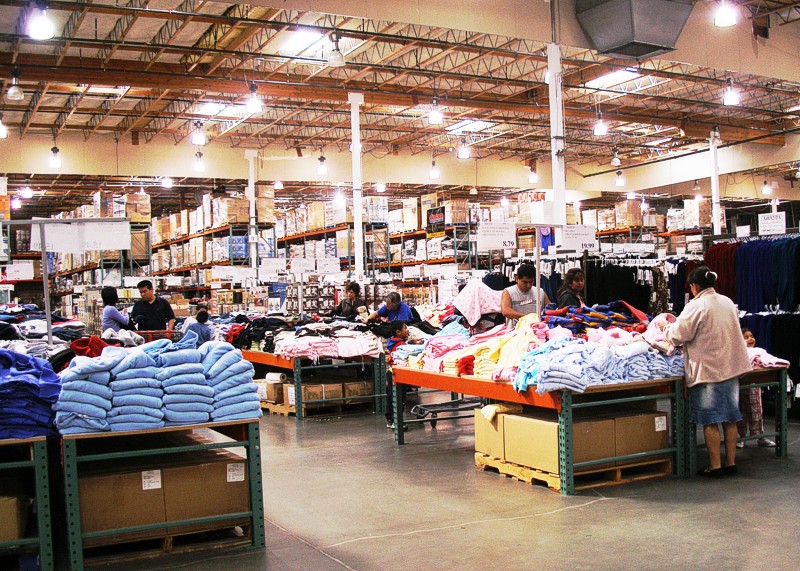 This post stems from a conversation I had earlier this morning with my good friend Tango; I was a bit disturbed by the lack of common sense a few analysts displayed in the last couple of weeks as it pertains to Nike’s recent moves. The latest was the 40% flash sale which they assumed reflected Nike’s struggles and its loss of market share to Adidas and others. So I explained the DTC campaign to my friend and then  asked him why he thought Nike would run a flash sale online as opposed to keeping it in stores only and he said,

Well, lets look at Costco and what they are doing; Costco is the largest American membership-only warehouse club. And as of 2016, Costco was the world’s largest retailer of choice and prime beef, organic foods, rotisserie chicken, and wine. Their business model is based on reaching the consumer directly and cutting out the middle man. I live in Urbana, Maryland and we have about three Costco locations in my area alone that are about 25 miles away from each other . I have yet to see a Costco location that is slow ( meaning slow in traffic ). Last Wednesday, I was just there right around 9:45 am and there was already a parade of people outside waiting for the doors to open at 10 am . And it’s conventionally accepted that Wednesdays are the slowest days for most retailers but not for Costco. Costco’s mission has been to make their products available to the consumer directly without the help of a distribution channel.

And Nike’s mission as of late is a replica of Costco’s model; the brand has already created a lot of stores nationwide ( about 209 Nike factory stores are currently operational within the USA). But the scariest part is yet to come- their online/ecommerce presence. The 40% flash sale wasn’t a sign of a struggle but rather the beginning on Nike’s e-commerce takeover. Imagine how much traffic, how many email subscriptions, how many customers the brand gained just by making this promotion available online? The implications are very simple:

If as a consumer I can buy products directly from Nike at more competitive prices, why do I need to shop elsewhere?

If I can reach the consumer directly, why do I need any other distribution channel

I seriously think this might result in Nike’s reducing its product prices at some point which will be a win/win for both consumers and brand. I’m definitely looking forward to more changes in the sneaker industry in the years to come, stay tuned.