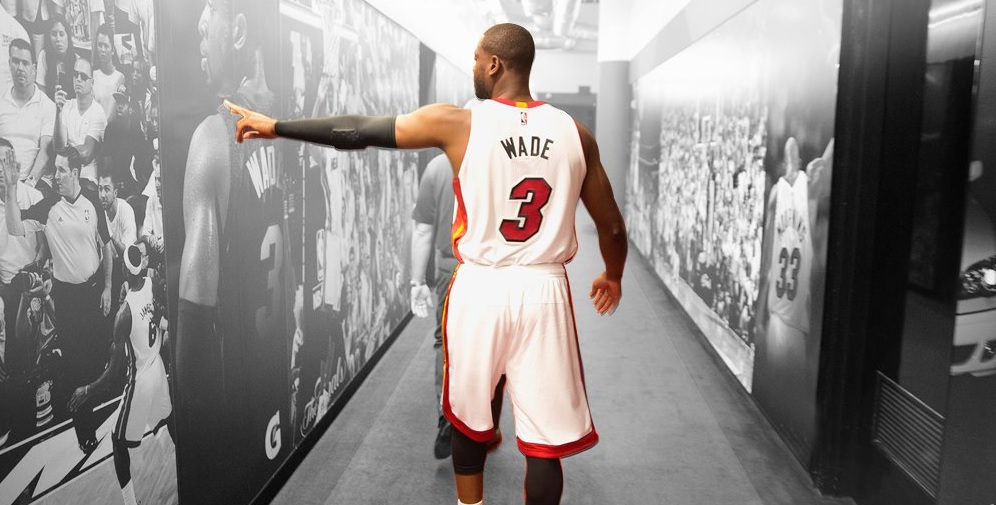 A couple of years ago Kobe Bryant aka the black mama  announced that he was going to retire at the end of the 2016 season. And what took place during that season was unforgettable. What I mean is every NBA arena where Kobe played for the last time payed homage to his legend by playing a video tribute showing several of highlights. Kobe was the ultimate competitor and probably the clutchest player we’ve seen since Michael Jordan. This is a  guy that would have you at the edge of your seat in the remaining 2 minutes of a close basketball game – because you knew at any given moment he could erupt and will his team to victory. The same reason why people hated Kobe is the same reason why they grew to love him – he was fearless on the court . This was supposed to be about D Wade but I’m here talking about Kobe. The reason why I’m bringing up the Black Mamba is because unlike him D wade hasn’t been graced so far  with any tribute videos in any arena where he played. I’m sure the Dallas Mavericks won’t do it because he left a sour taste in their mouths by denying them an NBA title in 2006. Kobe was definitely a player of a greater magnitude than Wade and dominated the basketball world for several years. Dwayne Wade is no longer a starter so I’m not sure if that has anything to do with NBA arenas not showing him any respect.  These are all subjective reasons I’ve brought up though.

If there is one thing Nike has mastered, it is the art of creating compelling campaigns for their athletes. When Lebron left Cleveland he became the most hated player in the NBA and Nike created an ad for Lebron playing the devil’s advocate. Li-ning  may be  popular in Asia but in North America and the rest of the world, the brand may just be like a needle in a haystack. They haven’t created any buzz about Wade’s last dance he has been taking about on social media outlets. I went on the company’s website and I couldn’t find any videos, news talking about Wade’s impact on the game of basketball. 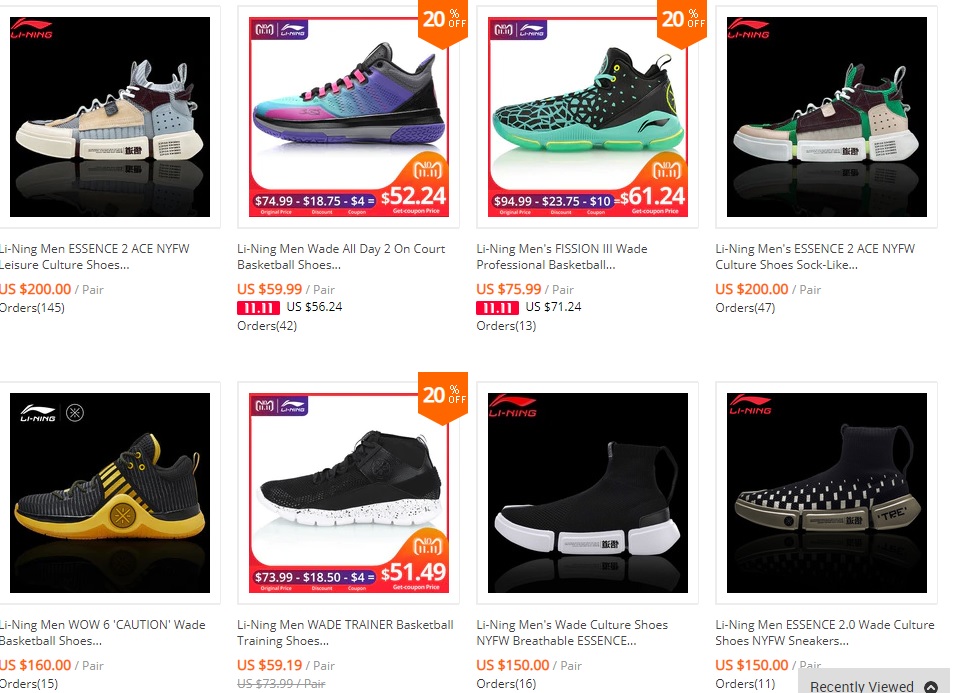 This is a screenshot of Li-ning’s Way of Wade section; the layout is horrible, unappealing and doesn’t create any desire in the consumer’s mind to make a purchase. I may be wrong, perhaps overseas customers enjoy this type of layout and maybe Li-ning may not be targeting a wider audience. But the point is Li-ning hasn’t really created any compelling campaigns about Wade’s last dance but Wade himself has taken matters in his own hands. He even goes as far as writing the hashtag # last dance with a sharpie on his shoes and still no NBA arena is even acknowledging that this is his last year playing basketball. Wade is probably amongst the top 10 or even top 5 shooting guards this league has known and  deserves a tremendous amount of respect. Li-ning may have to learn a thing or two from Nike handled Kobe’s last year in the NBA.

Wade made his own video on his youtube channel, Li-ning should definitely be doing more than just offering him a lifetime deal.