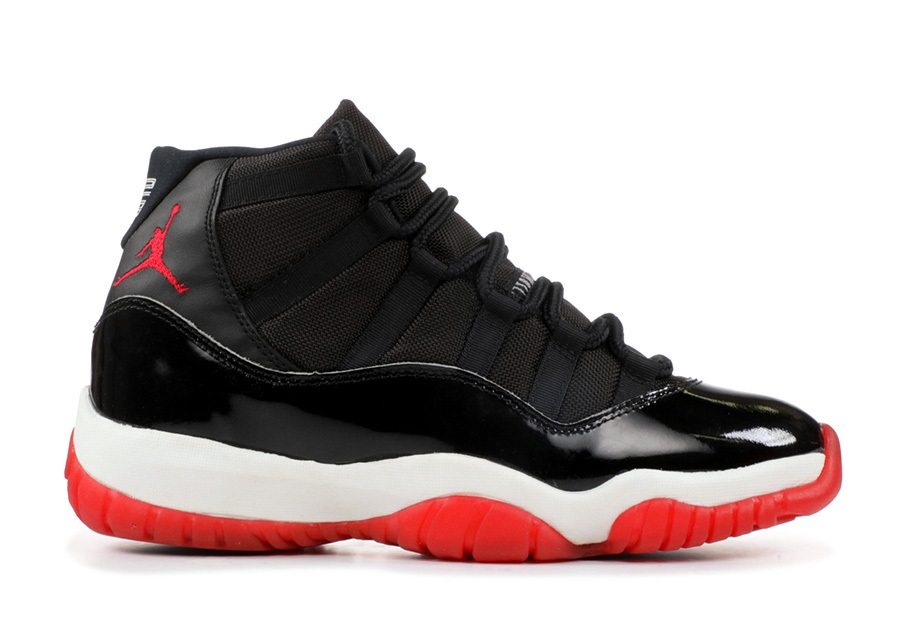 News of the imminent return of the Air Jordan 11 Black Red aka “bred” broke out a couple of days ago and it shouldn’t surprise us at all. Everything was patterned after the original release date of the Jordan 11 in 1995. The Concord was the first to release and the “Bred “followed after and in 2011 the Concord returned followed by the “Bred 11” in 2012 so the pattern hasn’t changed. I wrote a post last year predicting the number of pairs made of the Concord 11 and I came up with 1.4 million in total. And I don’t think I was wrong at all; the projection was based on a linear equation I came up with by using data from the 2014 “Legend Blue 11″ and the 2015″ Jordan 11 72-10”. You can read the post that led to the formulation of the equation, see link below

The equation that I found was :