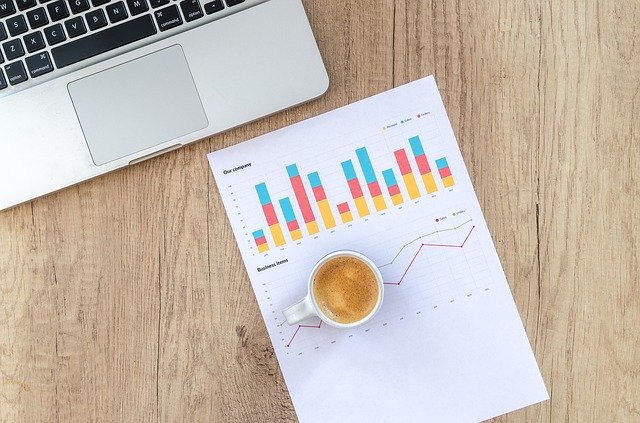 I wanted to share a quick report on my site’s exit links between October the 17th to October the 31st, basically two weeks worth of report. I chose to focus only on the exit links but I’ll be reporting on additional stats in weeks to come. The chart below will give you a breakdown of the Exit links ( clicks) that were sent from Housakicks to other sites/platforms. 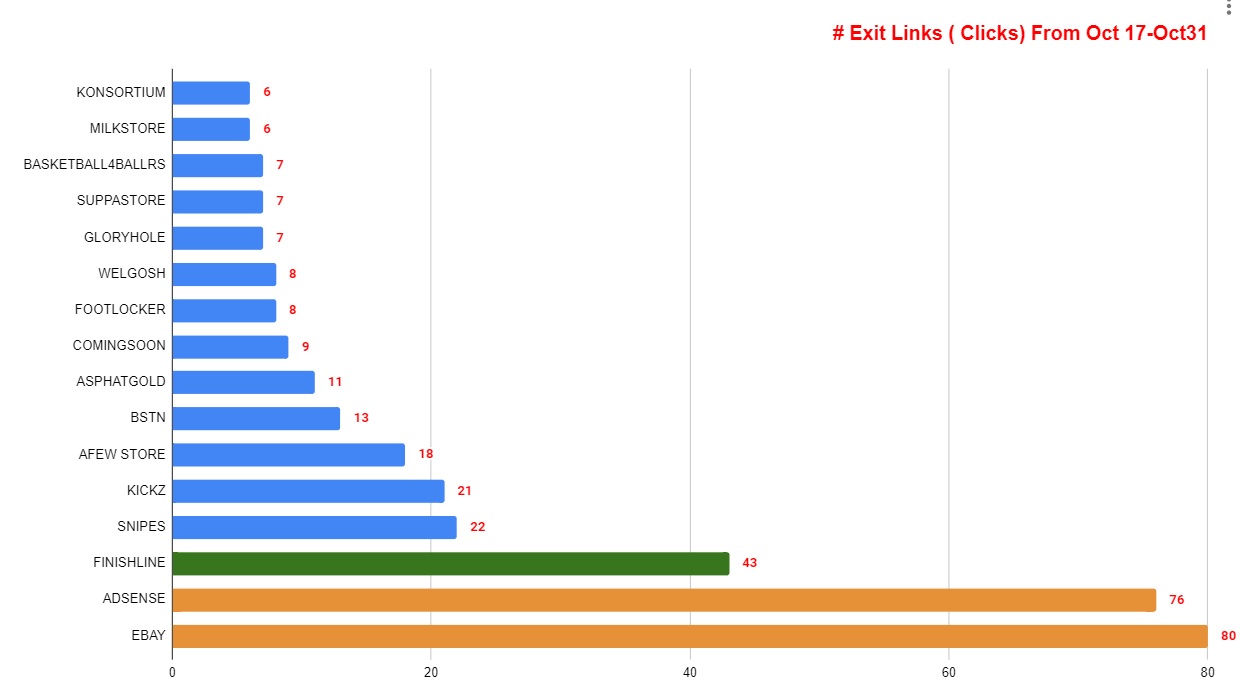 You can clearly see that there were a total of 80 exit links to eBay ( 80 clicks) within 14 days from Housakicks. Let me expand on that a bit; most of these exit links ( clicks) came from the “real vs fake”/legit check posts. When I write those articles, I include a list of recommended legitimate sellers to my readers, and they acquiesce to my suggestions/recommendations and click on the link provided in order to make  safe purchases. Those recommendations resulted in 80 clicks that were sent to eBay sellers. Why am I mentioning this? If you’re a third party seller or retailer, you could tremendously benefit from Housakicks, how? I will include your platform/website in those particular highly viewed posts as a destination for safe purchases. Contact me if you’re interested via mistourasal@gmail.com

There were a total of 76 exit links via Adsense ( 76 clicks) from Oct 17 to Oct 31. Those  clicks/exit links came from banners that are placed on my pages/ or my main page. Why am I mentioning this? I could replace all those banners with a banner from your site/store and you would be getting a lot of exposure resulting into high quality clicks. If you’re interested contact me  via mistourasal@gmail.com.

You’ll also see that Finishline and several other local and international retailers receive a fair amount of exit links ( clicks) from my site. Let me tell you how those clicks were generated. I have a page called “Legit Sneaker Shops” that contains a comprehensive list of authorized local and international shops. All the exit links/clicks were generated from that page alone. So if you combined all these clicks together, they total up to 145 quality clicks that were sent to these retailers. I really want to put an emphasis on the quality of the clicks that are going out. The pages generating these clicks are loaded with valuable information that visitors are searching for. And because the visitors value the information given, it results into high quality clicks via the exit links. I also wanted to show you a quick breakdown of the most viewed pages in the last 14 days, see picture below 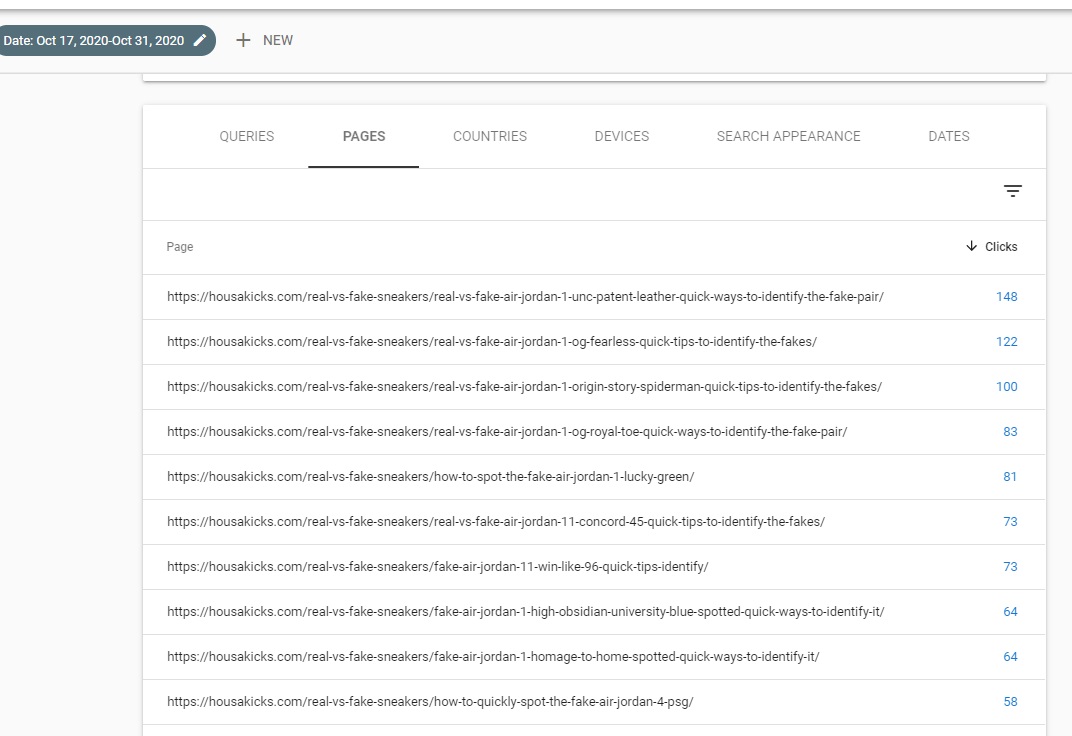 You can clearly see what people are really concerned about when it comes to sneakers; they want to make sure that they have an authentic product on hand. This is the reason why the authentication posts are the recipient of a lot of hits. As I explained in the paragraphs above, each of the legit check/authentication post has a list of recommended sellers for the featured shoe. And I also demonstrated in the paragraphs above that those recommendations generate a fair amount of quality clicks. Let me just show you a quick breakdown of the total number of clicks that housakicks sent to eBay since January of 2020