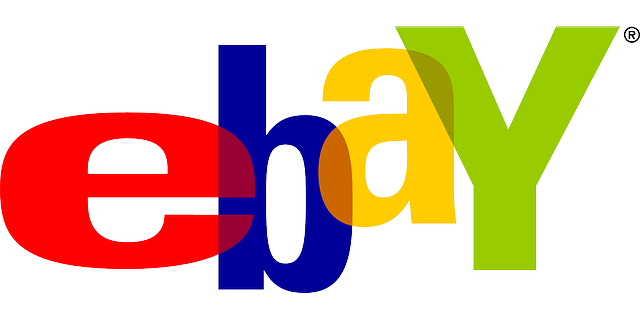 0shares
A few months ago eBay decided to do away fees on men’s shoes hundred dollars and above. This campaign was implemented to compete against other more dynamic third-party marketplaces like Goat and more precisely StockX. I wrote several posts a couple years ago in which I foresaw  this coming, see link below
StockX Will Soon Bury Most Third Party Sneaker Marketplaces, Amazon Included
Doing away with the fees was a terrible idea coming from  eBay. It is certainty a great incentive for sellers, but eBay targeted the wrong problem at the outset. The primary reason why buyers were more drawn to StockX is because the platform offered the authentication process. I wrote an extensive post on hat subject, see link below
eBay & PJ Tucker’s Collaboration Is Aiming At Regaining Some Momentum In The Sneaker Market, Fails To Address The Real Problem
And the main reason why sellers migrated to StockX is because listing a shoe on StockX takes about a click.  And on top of that sellers no longer have to worry about chargeback from buyers taking advantage of PayPal loopholes. I wrote about that too, see link below
Ebay & Paypal Scams: The Nightmare And Death Of The Reseller
I’m writing this post because I believe eBay has now realized that taking away the fees was not such a brilliant idea, they are losing a substantial amount of money, and I I don’t think they will be able to reverse this campaign. So I think they are purposely allowing their system to be glitched. Let me explain. I sold an item about a week ago and discovered that I was being charged “ selling fees “ on it even though this item fell under the category of the no fee item. See screenshot below

I called eBay and the customer service representative was very swift to credit my account back the fees I was charged. Seven days later, I sold  three additional men’s Reebok  shoes for $175  and a pair of Men’s Air Force 1  for $179. Once more I checked my seller’s account to make sure I was not being debited and sure enough selling fees were applied, see screenshot below

I’m writing this post to warn you. I believe many unsuspecting sellers have not realized that this voluntary glitch is happening. Those of you who sell more than shoes on your eBay store should really monitor your seller’s dashboard very closely to make sure you aren’t being charged for shoes that fall under the no fees category. eBay is leaving a lot of money on the table and it isn’t surprising to me that certain  specific accounts chosen will be subjected these voluntary glitches, stay vigilant. 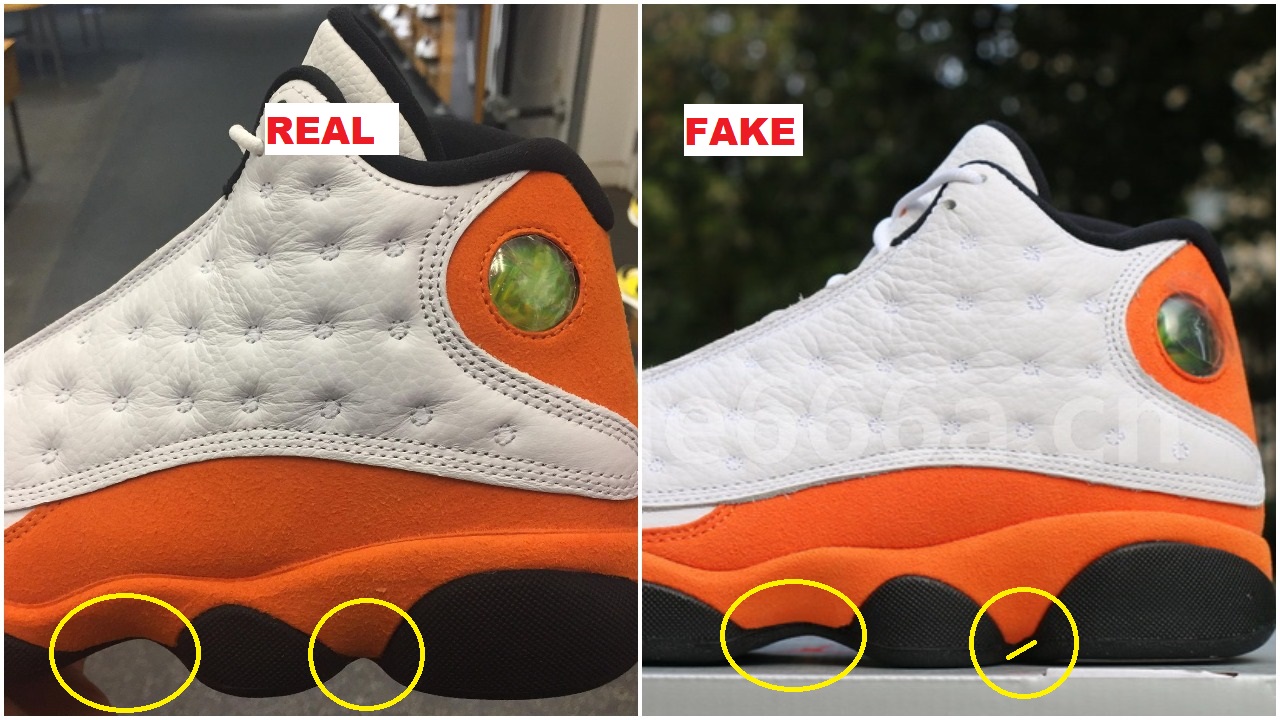