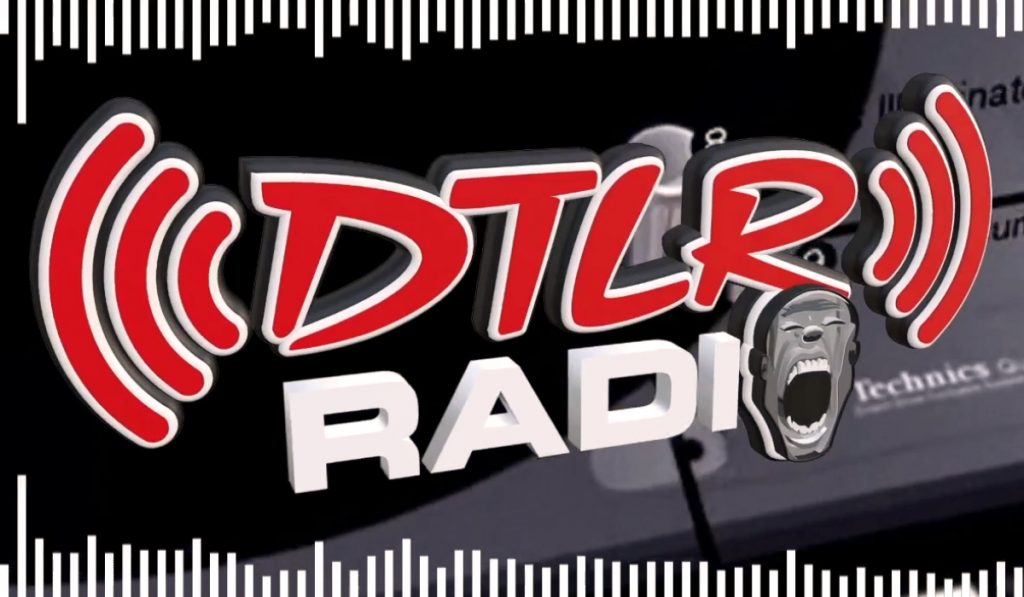 I was visiting a DTLR store earlier today and became extremely aggravated  during my five minutes shopping experience. My wife, I and our two sons were headed to their doctor for their yearly health assessment  and had about 20 minutes to kill. There was a DTLR location nearby and I decided to do an impromptu visit in there with the entire family. That was probably of one of the biggest regrets of my life. And I will explain why. DTLR radio was playing a sexually explicit song and even though the expletives were blocked out, one could clearly understand that the singer was describing his disgusting escapade with a female companion.  I was really annoyed when one of my sons turned to me and said

Dad, I don’t like the song they are playing

I have been spending my days teaching my boys about what God expects from them as far as relationships with a female counterpart is concerned. And the passage of scripture that I use is Ephesians 5:25-33

25 Husbands, love your wives, as Christ loved the church and gave himself up for her, 26 that he might sanctify her, having cleansed her by the washing of water with the word, 27 so that he might present the church to himself in splendor, without spot or wrinkle or any such thing, that she might be holy and without blemish.[a] 28 In the same way husbands should love their wives as their own bodies. He who loves his wife loves himself. 29 For no one ever hated his own flesh, but nourishes and cherishes it, just as Christ does the church, 30 because we are members of his body. 31 “Therefore a man shall leave his father and mother and hold fast to his wife, and the two shall become one flesh.” 32 This mystery is profound, and I am saying that it refers to Christ and the church. 33 However, let each one of you love his wife as himself, and let the wife see that she respects her husband.

So for a store to completely disregard the fact that not everyone wants to encourage  unbridled sexual appetites is appalling. You may say to yourself that this is 2021 and that I should get over my self- righteousness. Well let me submit to you that I serve a GOD that exists objectively and who will not hold anyone guiltless that has transgressed His laws. If you want a definitive argument for the existence of God, refer to the link below

Can We Know With Certainty That God Is Real, What Are The Implications

You may also be wondering why I mentioned double standard when it comes to DTLR? Let me explain. Right after the sexually charged song was done, some form of commercial came on talking about the oppression minorities suffer in this country. Basically DTLR wants to stand for righteousness, but a righteousness that is lopsided. This is why I have no respect for corporations and businesses. Their understanding and definition of righteousness is narrow and it holds no weight. One one hand , the company wants to denounce social injustices but on the other hand, they have no problem promoting sexual promiscuities AND DEGRADING WOMEN especially black women in these songs that are being played on the store’s radio. And in all honesty, I don’t think for a second that the company cares a bit about  social injustices. The truth is at this point  it is the in- thing to scream Black Lives Matter. So consequently businesses are almost forced to join the bandwagon because they fear the repercussions of being canceled- losing money. If tomorrow squirrels  became the “thing” to defend, every business will scream Squirrels Lives Matter.  I wrote another post about the entire “black lives matter” fiasco, see link below

I’m sure some will say that I’m mixing religion and business but you are DEAD WRONG. Truth, absolute Truth has nothing to do with religion and that’s all that matters. I don’t have a personal problem with DTLR, but they have a problem with GOD, and the company is going to answer for their transgressions of His Holy Law.