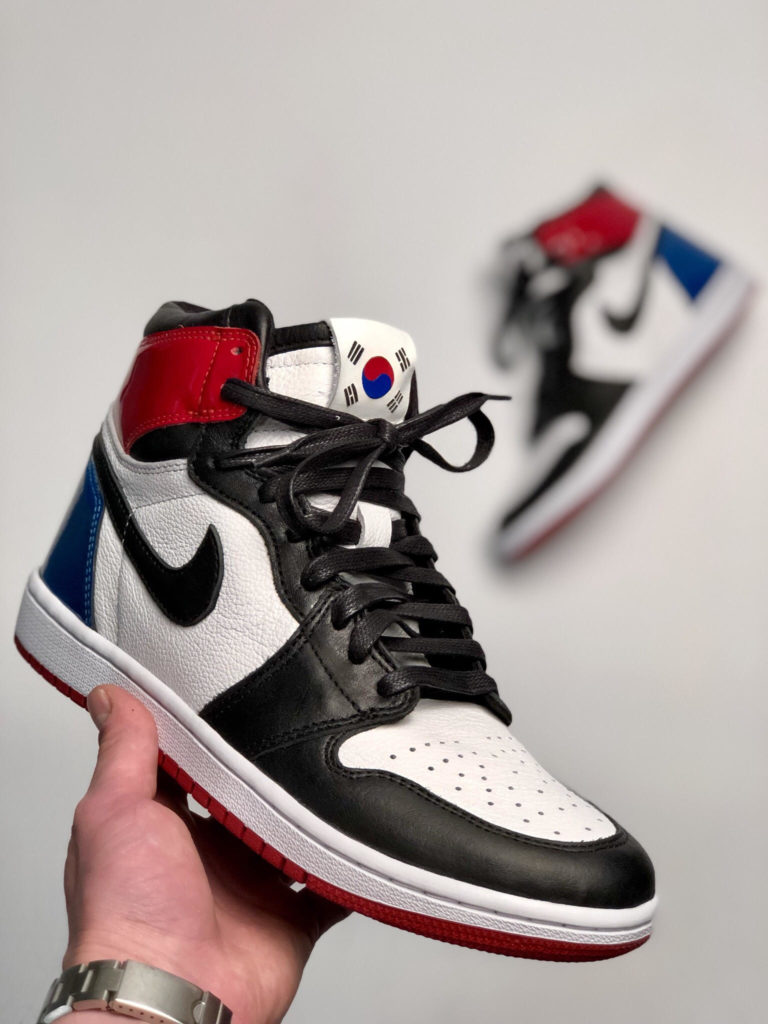 0shares
Nike has been recycling “beat up” and redundant stories about Michael Jordan that have become stale and uninspiring. The advent of the Off White 1’s breathed some life into the Jordan 1 silhouette and since then the brand has yet to release a pair of 1’s that is one of a kind in terms of backstory and concept. What we’ve been accustomed to is derivatives of already existing concepts and backstories that are becoming  utterly  frivolous, shallow and uninteresting.
This morning I came across a pair of custom Jordan 1 designed to celebrate the city of Seoul and South Korea in general and was very intrigued by it. Most of the Jordan 1’s that are being purchased in the North American market are acquired by a certain segment of the world population, more precisely folks of Asian descent and I’m not saying this subjectively. I have talked about this in several of my previous posts and I’ve actually been approached by several individuals from Korea wanting me to become some sort of a shopping assistant/ proxy buyer on their behalf ( for more on this topic see link below)
There Is A New Breed Of Resellers, More Lethal Than Biblical Locusts
They were only interested in shoes from sizes 4-9  for the most part. My recent scouting via several local malls confirmed that  those are the sizes ( sz4-9) of the Jordan 1’s that are flying off shelves. Larger sizes (10 and above) are sitting  and actually going on sale and still collecting dust on shelves , see pictures below 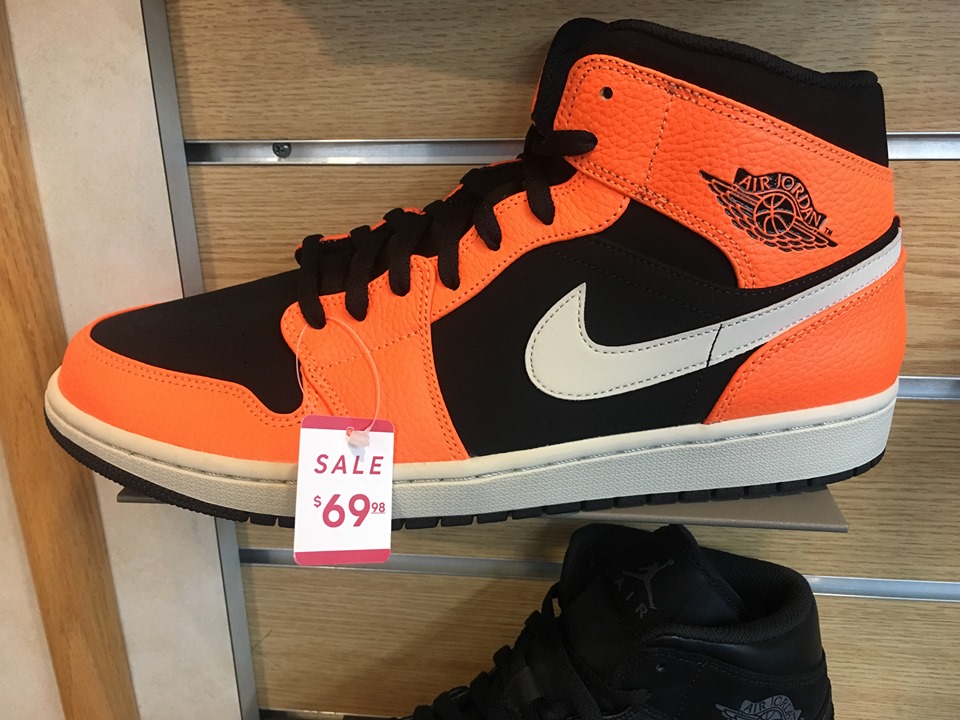 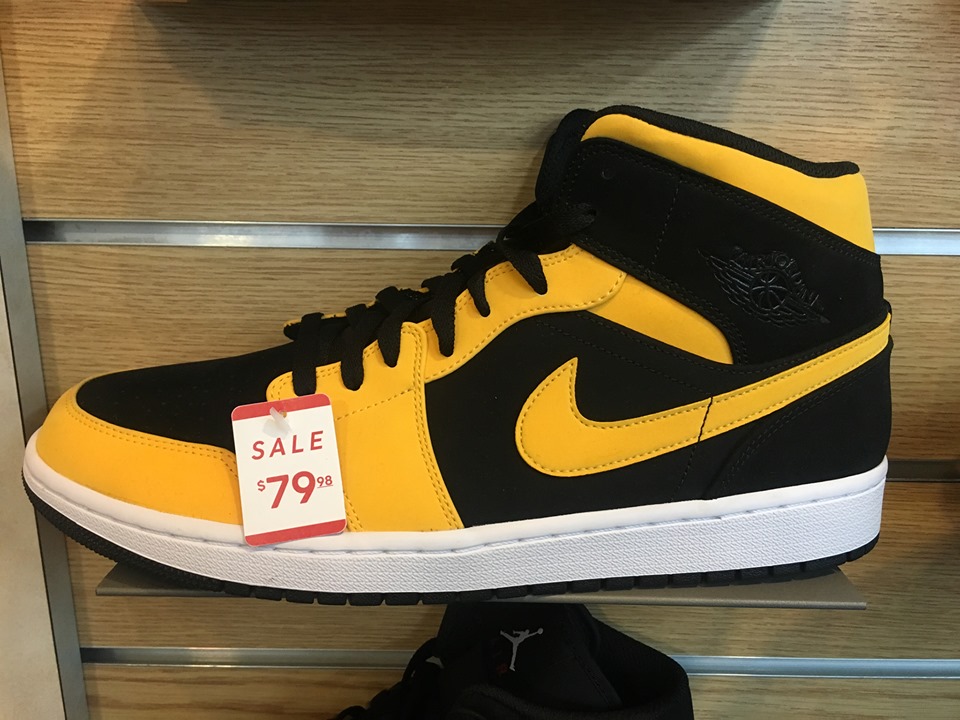 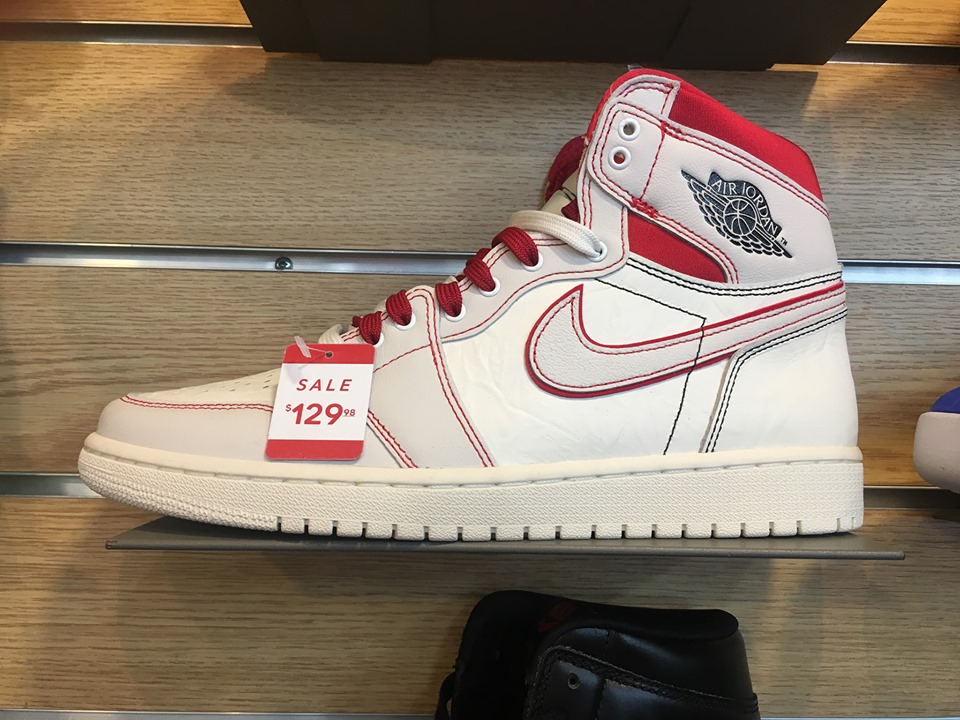 All the models in the picture above have been sitting on those shelves for the past couple of months in sizes 10 and above. Sizes 9 and under are completely out of stock and can’t even been stock located. Let me show you another important fact, 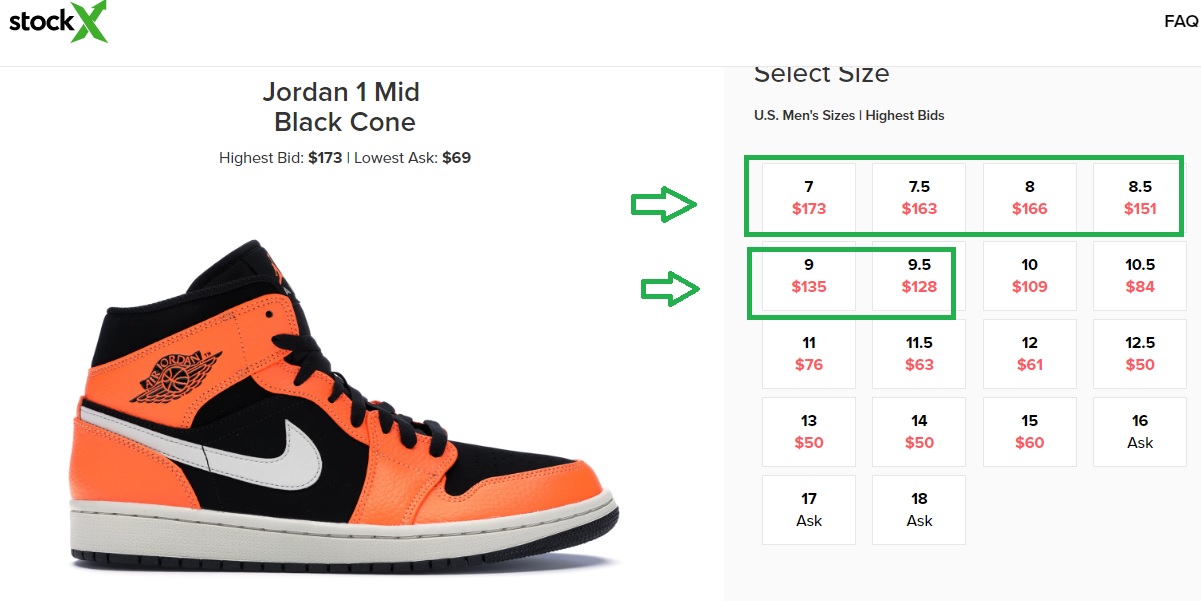 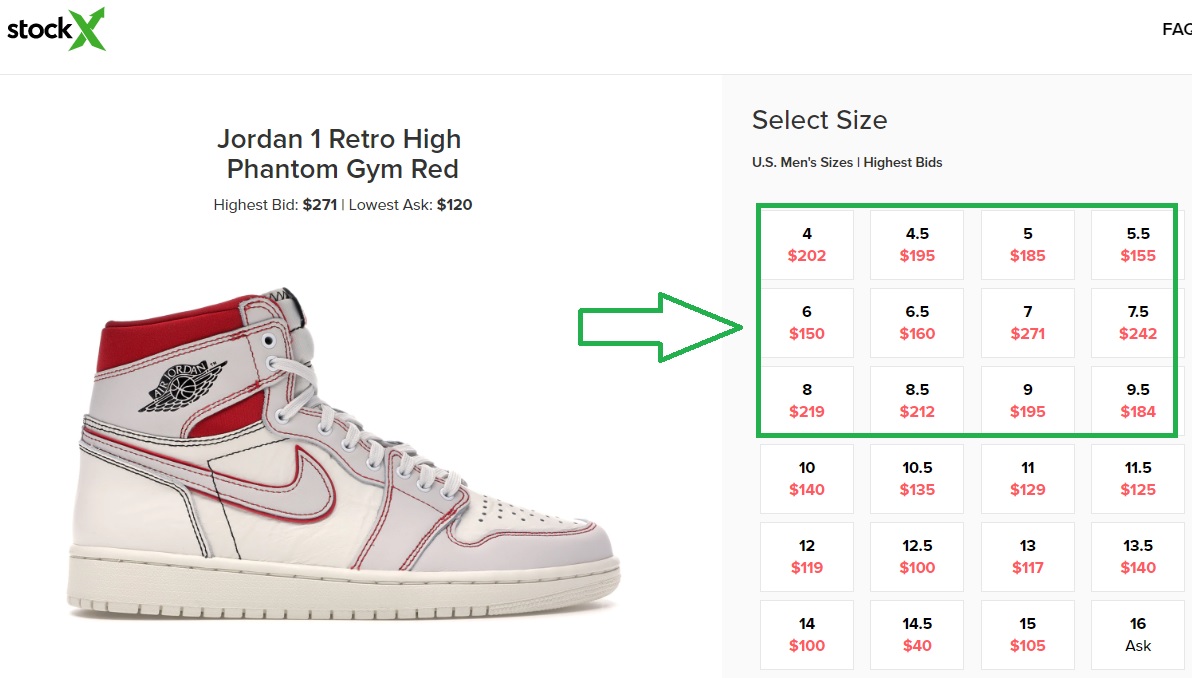 The phantom 1 has a market value in the low $200’s in sizes 9 and below yet the same shoe has an average value in the mid $100’s and below in sizes 10 and above.
What am I trying to convey here ? These shoes aren’t really coveted by the average North American consumer, and since Nike has been talking about implementing the edit to amplify the brand ought to shift its focus to a market where several of its products are on demand. If the Asian market is after a certain product of yours, syllogism demands that you turn your eyes to that specific target. It’s useless to keep flooding the North American market with products that aren’t  really desired by the average consumer. The post was supposed to be about the custom Jordan 1 Seoul and I’ll get to the point now. I’m under the conviction that the shoe was the artist’s way of communicating a subtle message to Nike , basically saying

why don’t you create some shoes to celebrate them ( those in that part of the World that are infatuated with your sneakers/products.

Brands and retailers are slow to learn;  lately the trend has been about recognizing women’s and rightfully so .. but while  brands are doing that, they must be careful not to dismiss and neglect other groups/minorities i.e the folks in South Korea and the Air Jordan 1 Seoul was a subtle open invitation to Nike to consider incorporating more stories from all over the world in the making of their products. I’ll end this post with the picture below 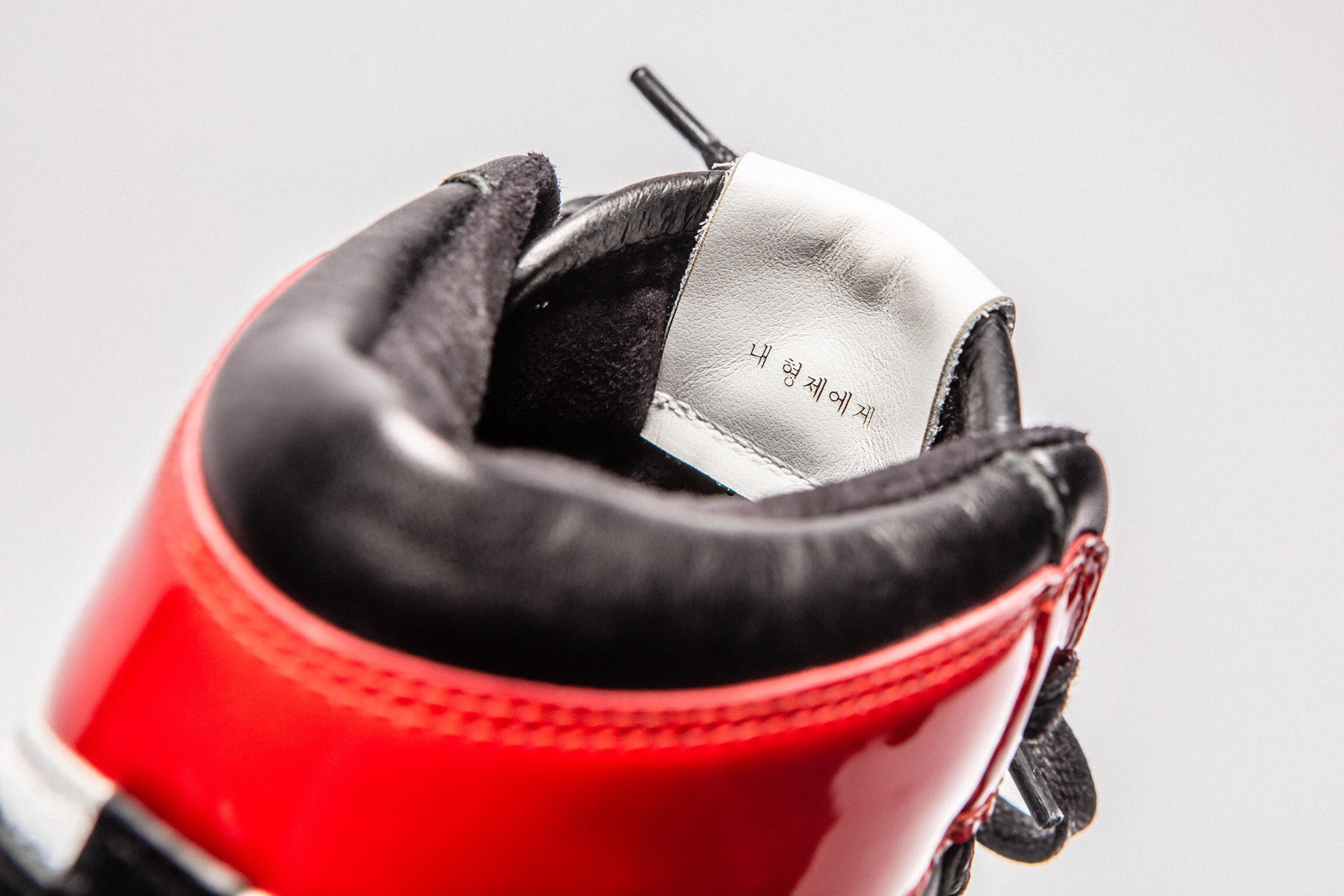 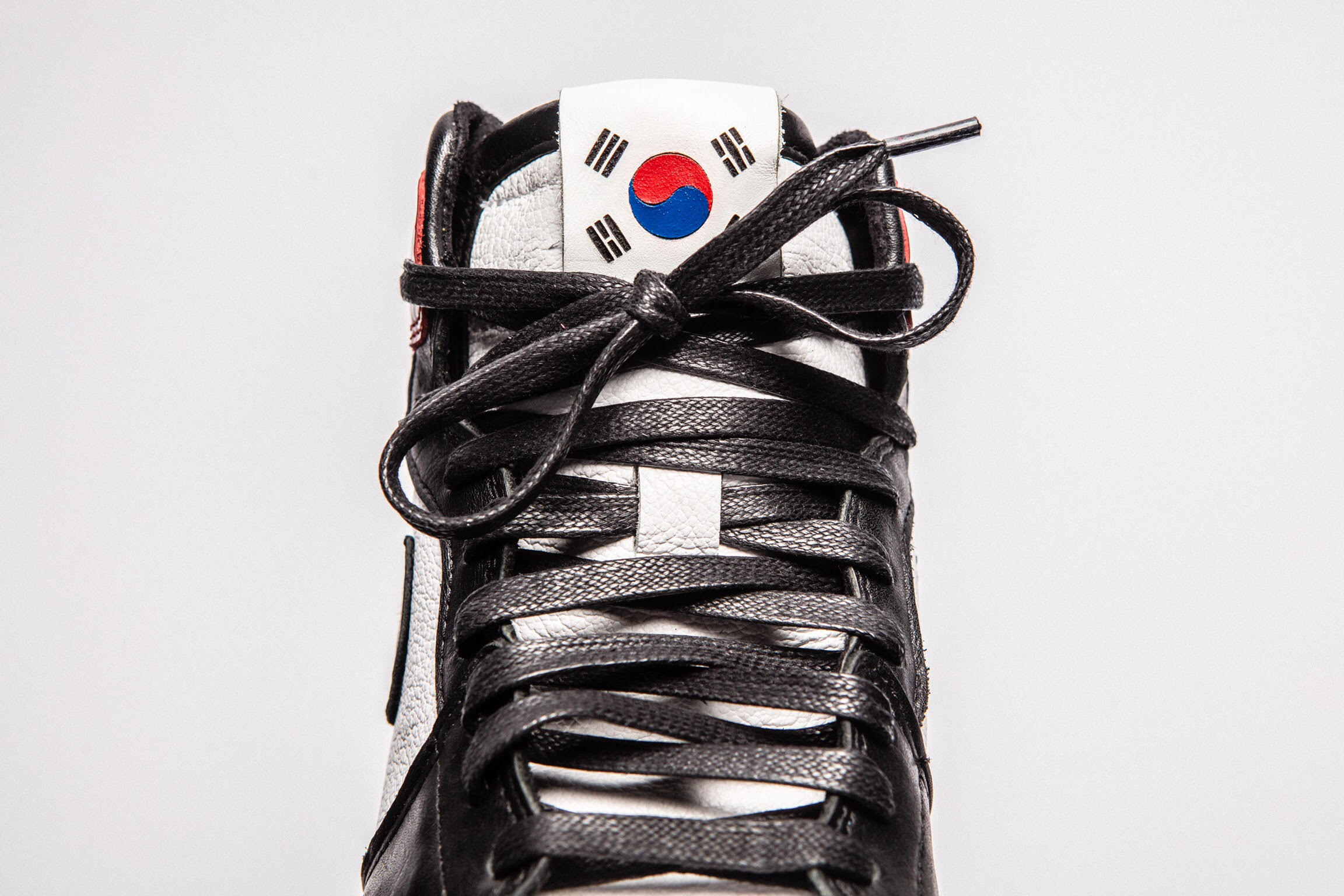 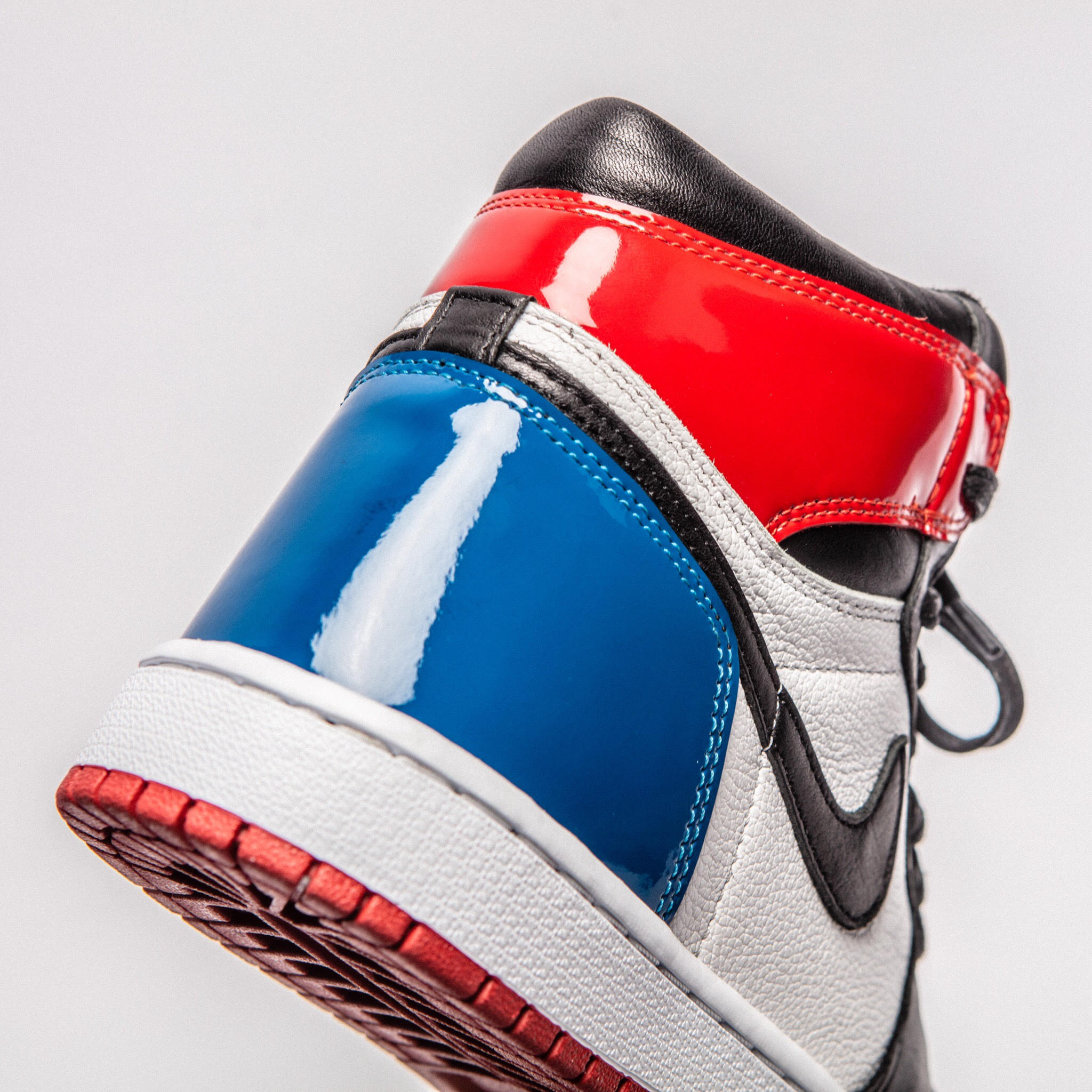 artist behind the design is @DaveToldYaSo on IG