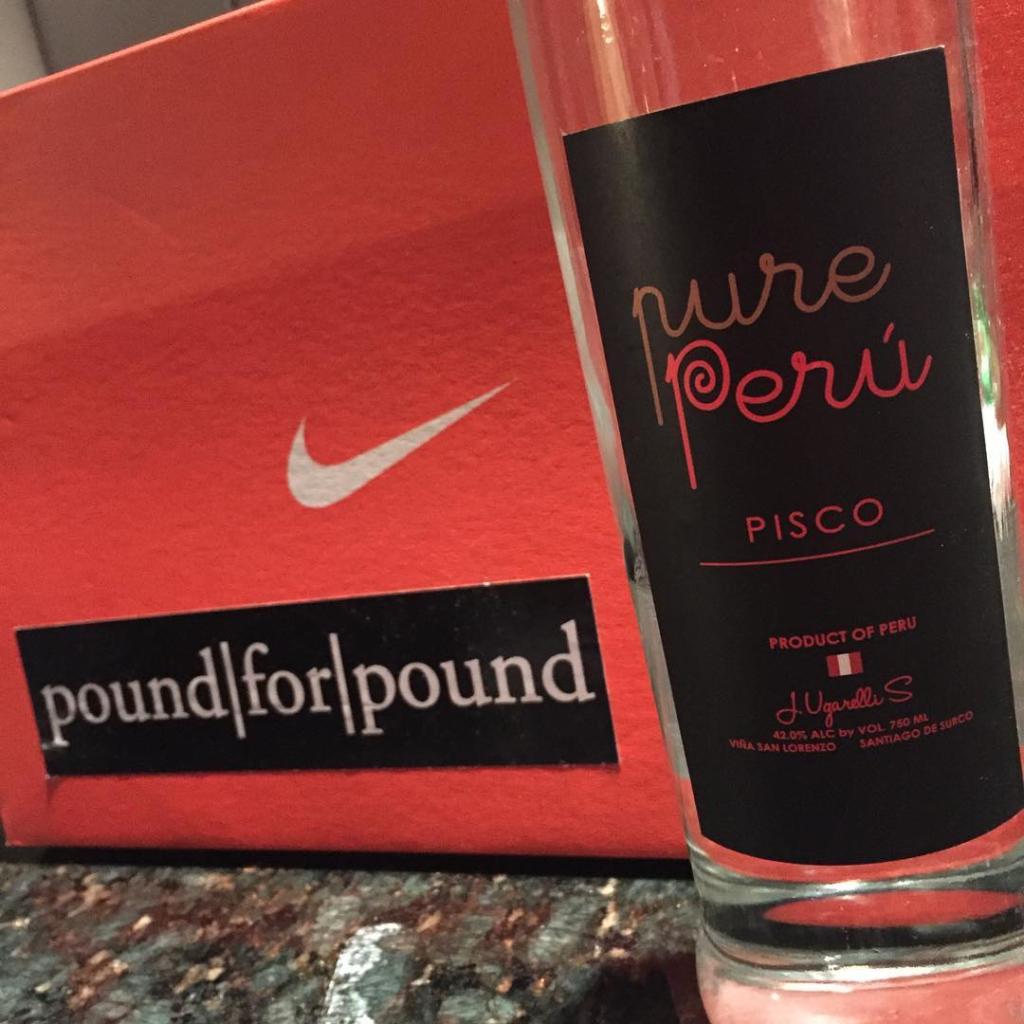 I posted an article a few months ago about the imminent decline and death of the Brick and mortar sneaker shops, and this closure of Phoenix consignment shop Pound for Pound proves my point exactly, you can read the article below for more info

The worst part is that not only did the store close but the owner has apparently left a few individuals high and dry. According to a report by Fox10phoenix,

The alleged victims are reportedly out thousands of dollars, and the consignment store’s owner is reportedly nowhere to be found.

One of the victims who goes by the name of Fernandez claimed to have consigned about $1100 worth of sneakers with P4P; apparently some of the shoes were sold and he never received the money for them. And of top of that, he never received his shoes back that were still in consignment- the owner basically shut down the store, vanished and no one knows his whereabouts. This is only one of many other victims who has been duped of their hard earned money.

These types of scams have plagued the sneaker community and are only going to get worse with time. That’s why a place like StockX seems to be a better option. The buyer gets to keep his inventory at home and most transactions are protected under the PayPal Buyer protection. Consumers have to be a little more assertive but they can’t be blamed though; it’s easy to be deceived by a place like P4P- they had the IG followers; they constantly posted pictures and videos of low profile celebrities, basically  everything to make the consignee comfortable. I don’t think the owner purposely scammed his clients; in my opinion, with the shift in the market, he probably couldn’t keep up with the overheads and started robbing peter to pay paul and it eventually caught up with him. I hope he makes amends for what he haS caused, stay tuned for further updates