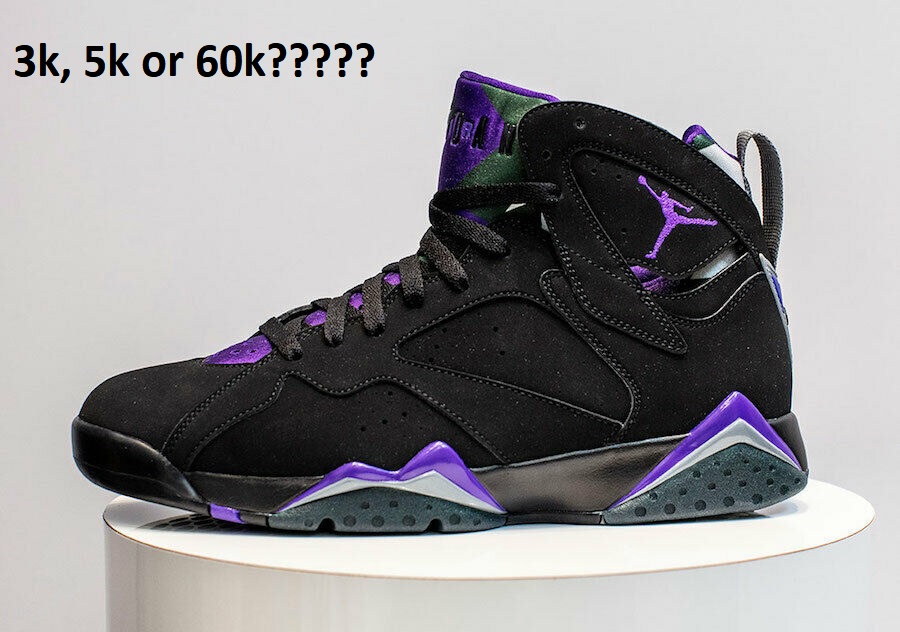 Greek The Freak and the Milwaukee Bucks lost the Eastern Conference Final to an experienced Toronto team. A win and NBA final could’ve have been a catalyst to better sales of the upcoming Air Jordan 7 Ray Allen PE. I can’t prove the statement I made in the previous substance mathematically but I do think that the Bucks’s loss in the ECF will hurt the sales performance of the AJ 7 Ray Allen PE to some extent. My job today is to come up with an estimate of the possible number of pairs made and I’ll employ my usual method.

Footlocker, FTA and Champs will receive about 1/3 of the entire inventory

.Each physical location will receive an average of 18 pairs

Consumers don’t have that much cash to blow on sneakers and guys are getting more and more picky; my subjective verdict is that the AJ 7 Ray Allen will collect dust on retailers’s shelves. Let’s verify this mathematically by checking the sneaker’s performance on third party marketplaces. 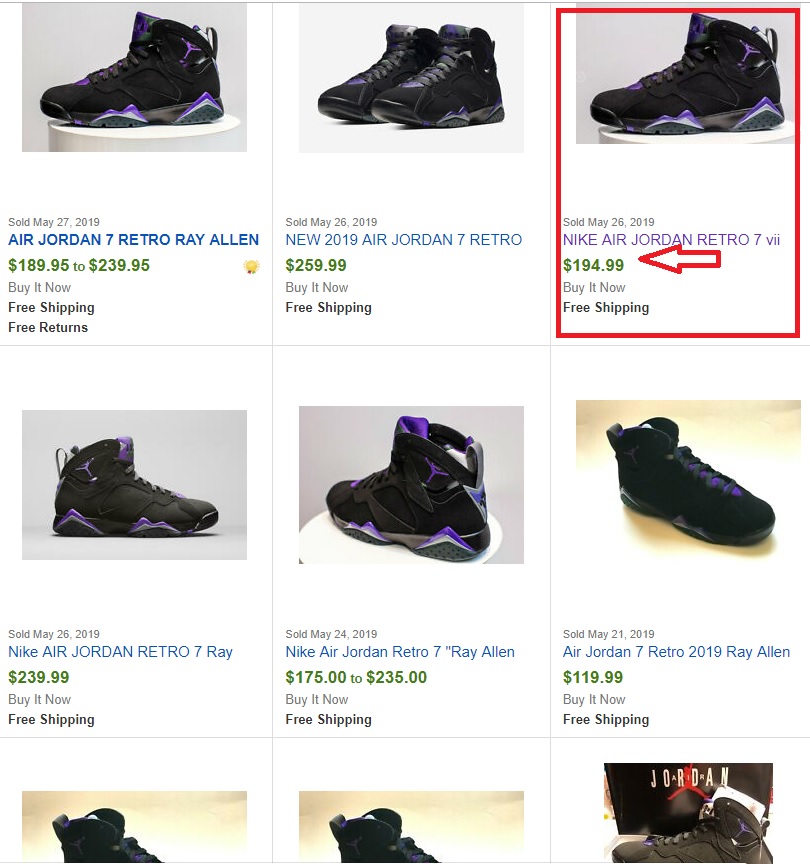 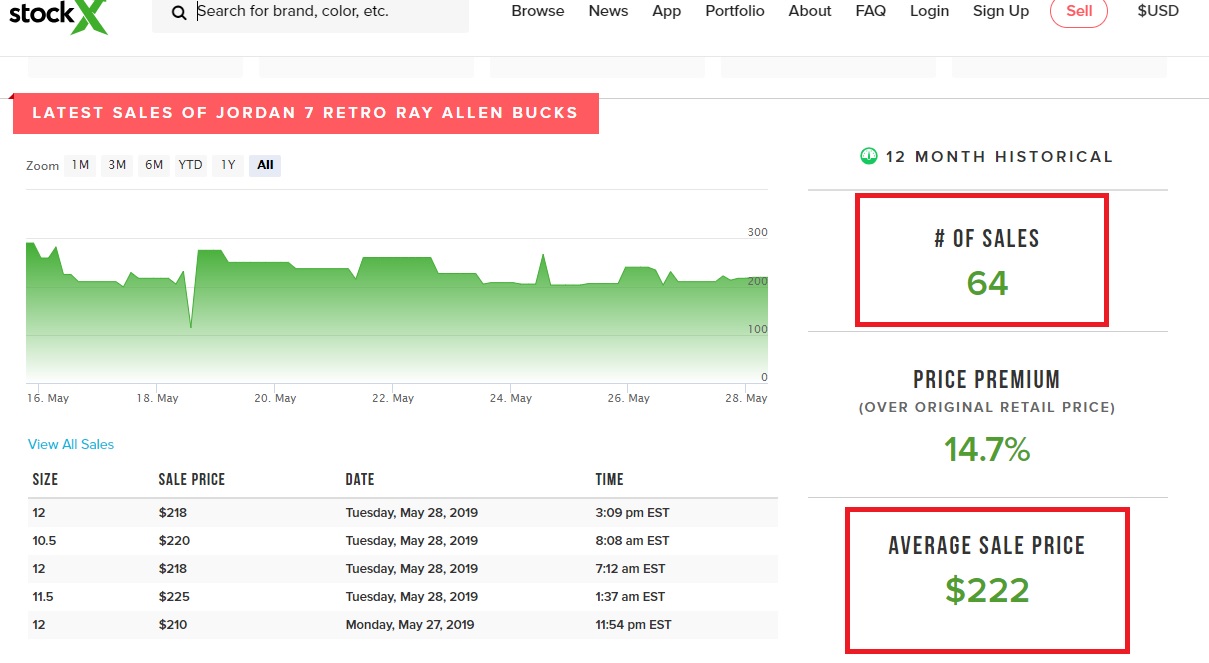 Stockx’s records only show 64 pairs sold which is very low compared to what we’re accustomed to. The average sale price is currently $222, which means that it will decrease by 10 to 25% upon release date.

The Air Jordan 7 Allen PE will not be a good commodity for retailers; they can probably bank on cash customers to grab one or two pairs but overall , I won’t be surprised to see this shoe in a Nike outlet in a few months.