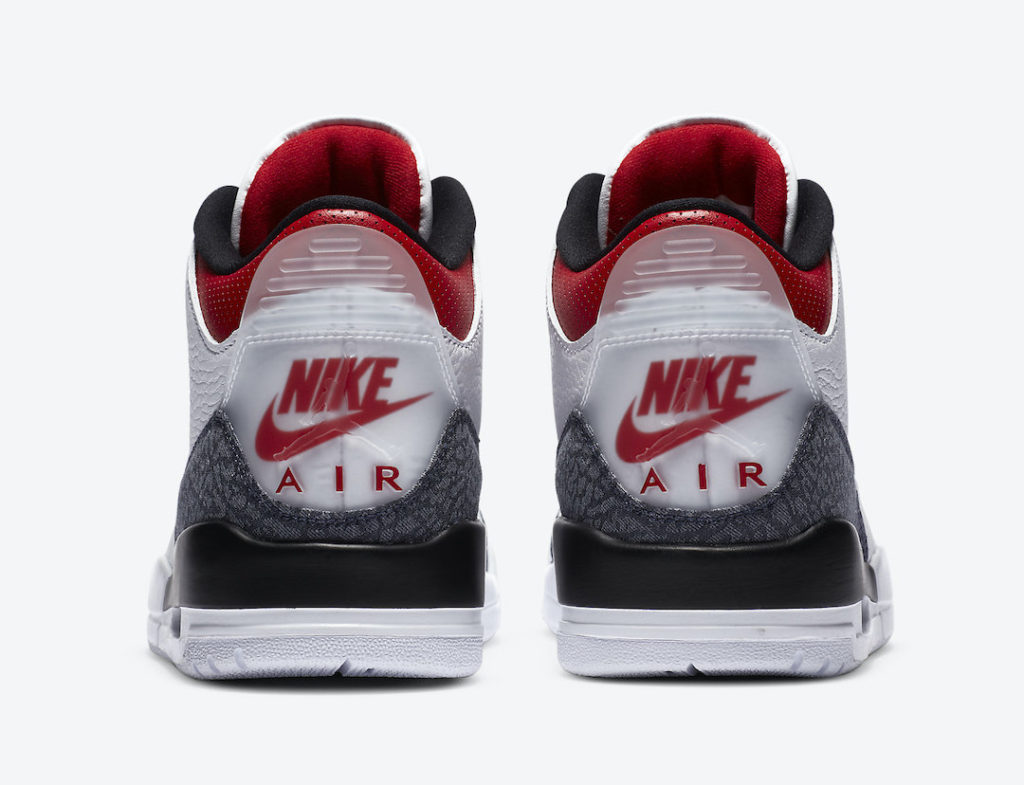 The Air Jordan 3 Denim Fire Red is officially releasing on August the 1st and will retail for $200. I’m not sure what inspired this model beside “making more money”. This shoe is basically a hybrid of the original Fired 3,  it features a white leather upper with  matching tongue and laces. The only new elements added are the denim patches on the eyelets, heel and forefoot area. Additional details include some touches of red, a semi-translucent tab at the back  featuring the customary Nike air Logo and a subtle jumpman. Today we’ll try to come up with an estimate of the number of pairs that might’ve been produced. Let’s first get a quick count of the stockists allocated an inventory.

Now we need to set up our assumptions and run our numbers. This shoe is obviously very limited so we are standing on really shaky grounds. We’ll build our assunptions based on what we know from international retailers/boutiques.

Footlocker’s physical store numbers based on our assumptions: 228 x 36=8208 pairs 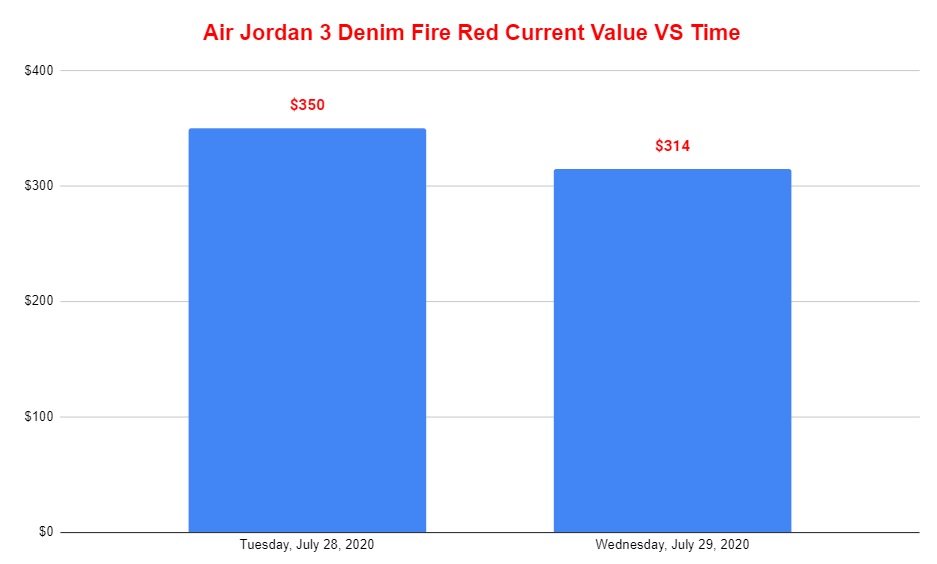 There isn’t that much data to work with as the number of recorded sales was very low ( so far only single digit ) . That is a great indicator of how limited the shoe is. So I would even go as far saying that the number of pairs produced might be less than 50k. The average resale value on July the 28th was $350 and it dropped to $314 by Wednesday. Don’t let these numbers deceive you into thinking that the shoe is trending down. I’m expecting the resale value to remain in the mid $300’s. Folks can expect profit margins to fall within the ($60-$106) for mark ups within the ( 29% to 505) range. The shoe is certainly going to sell out instantly. 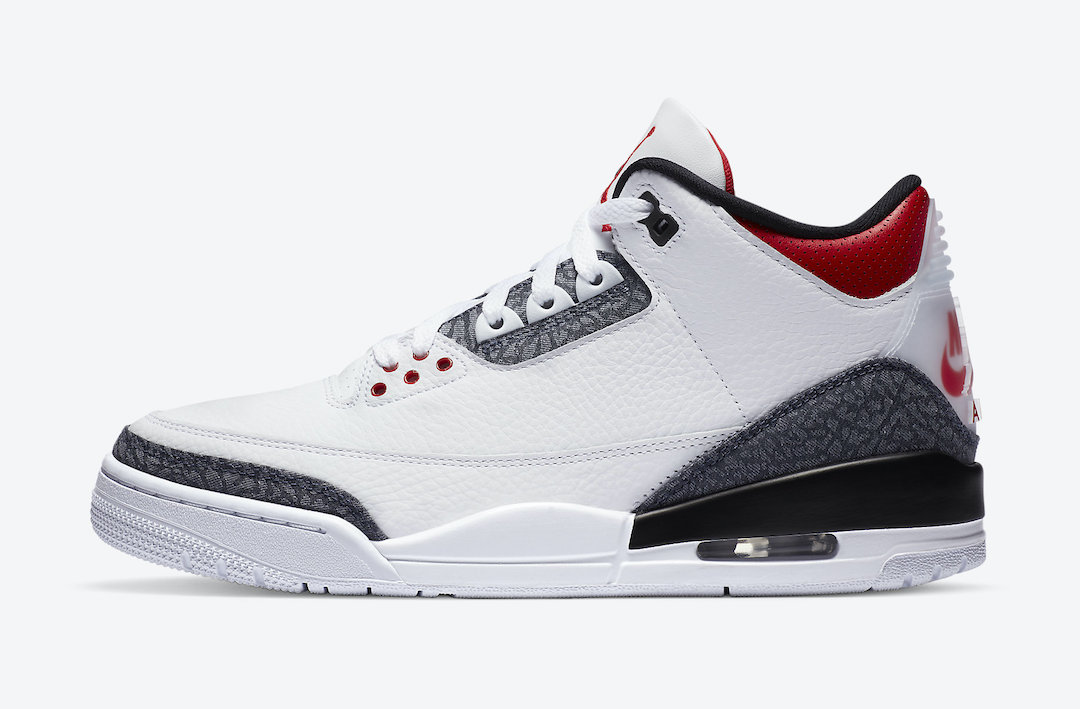 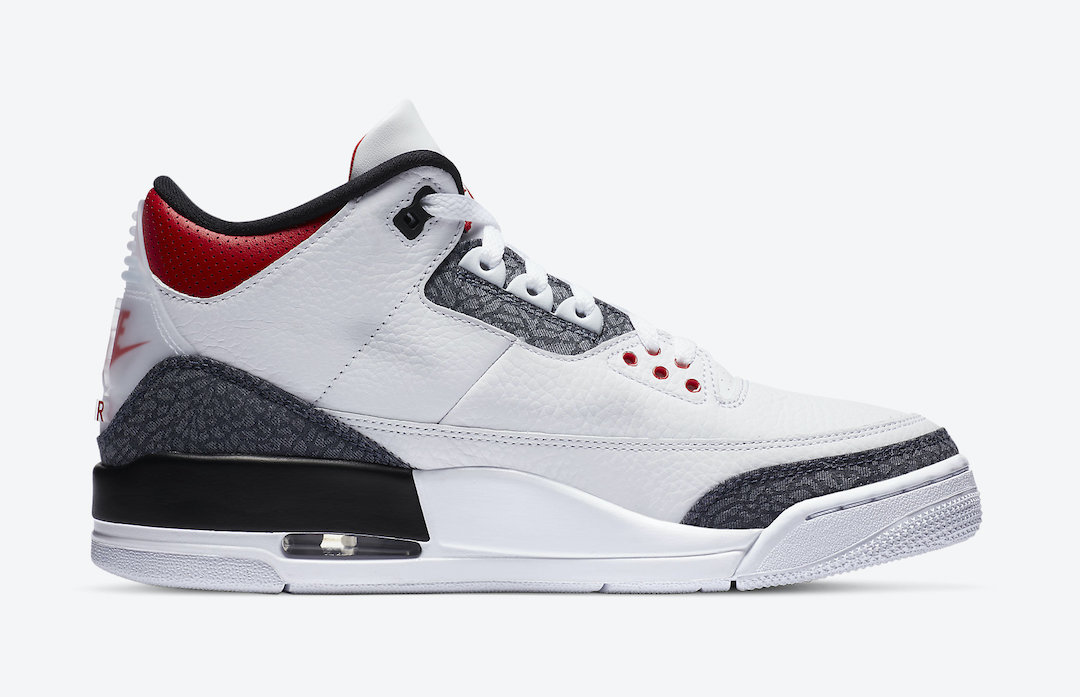 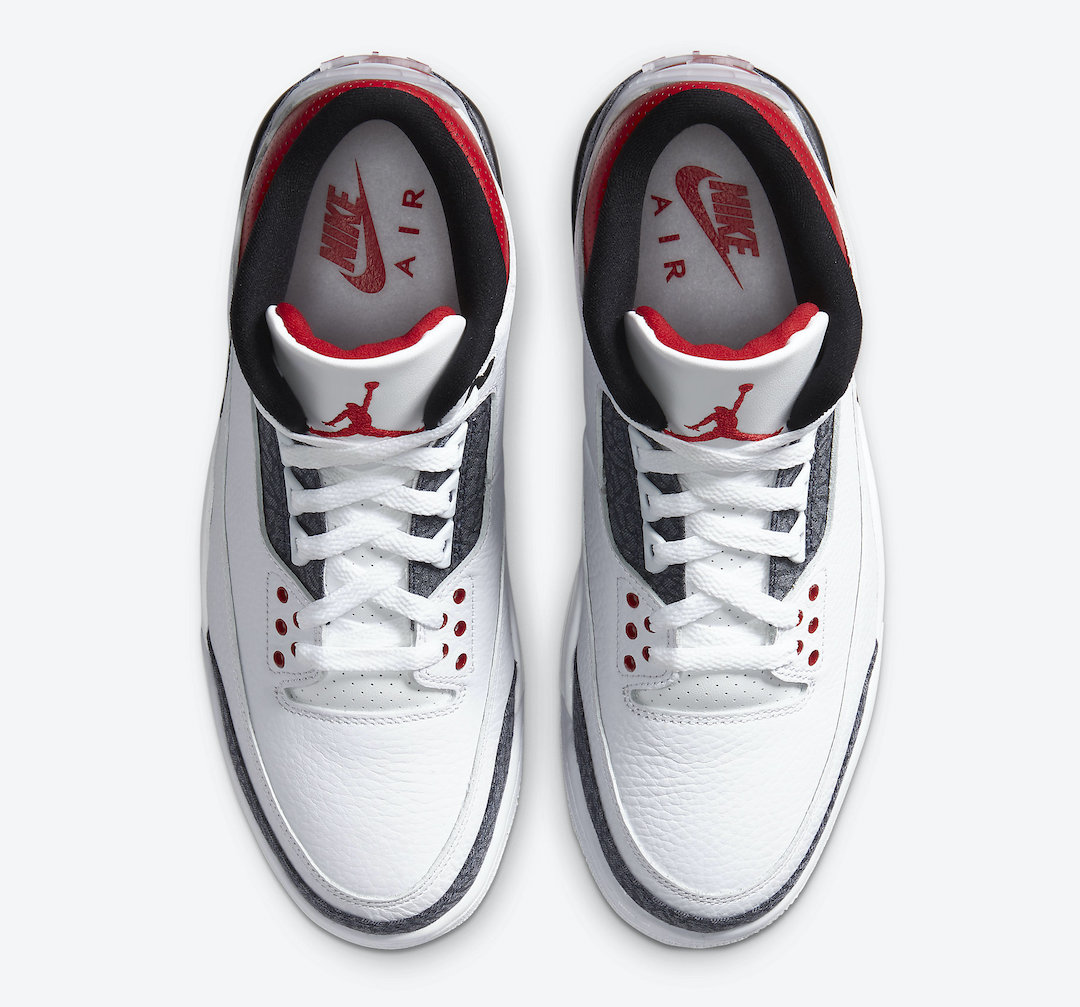 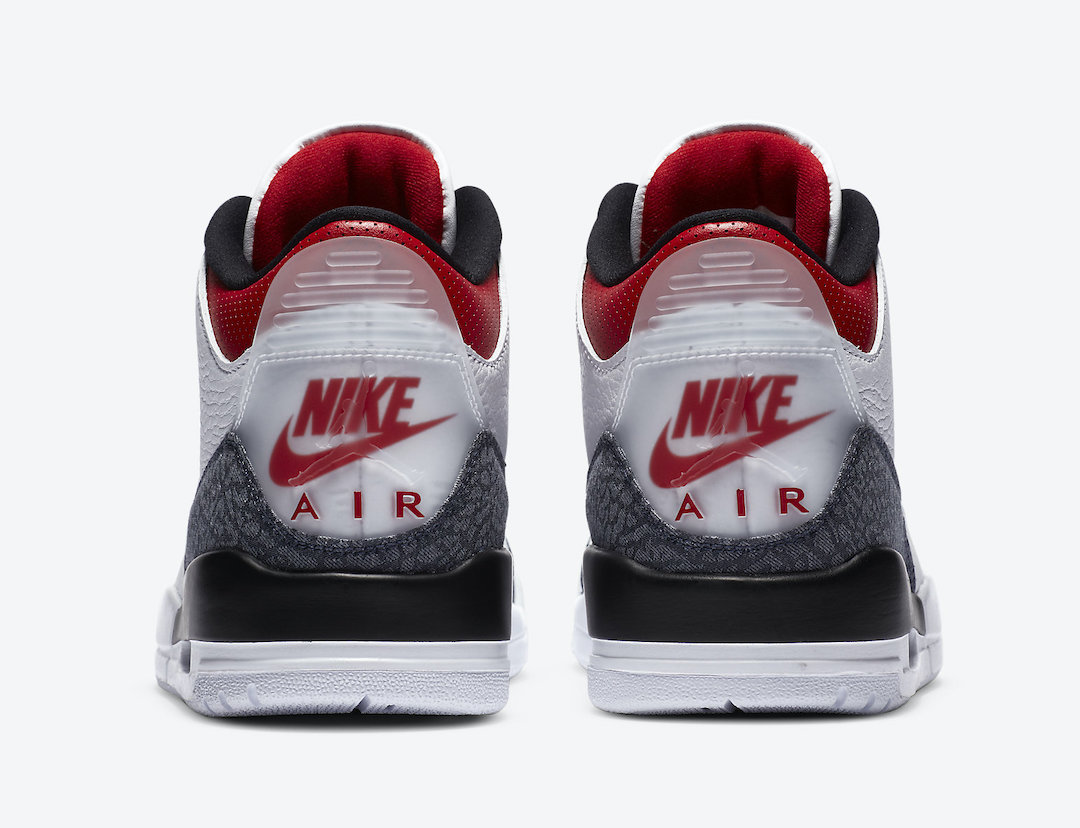 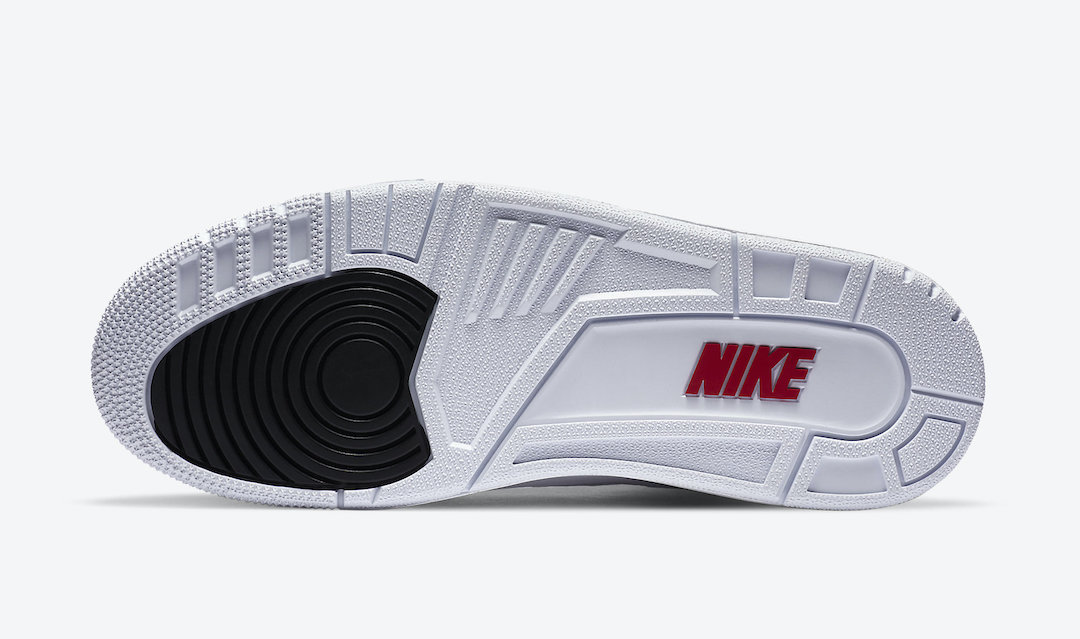