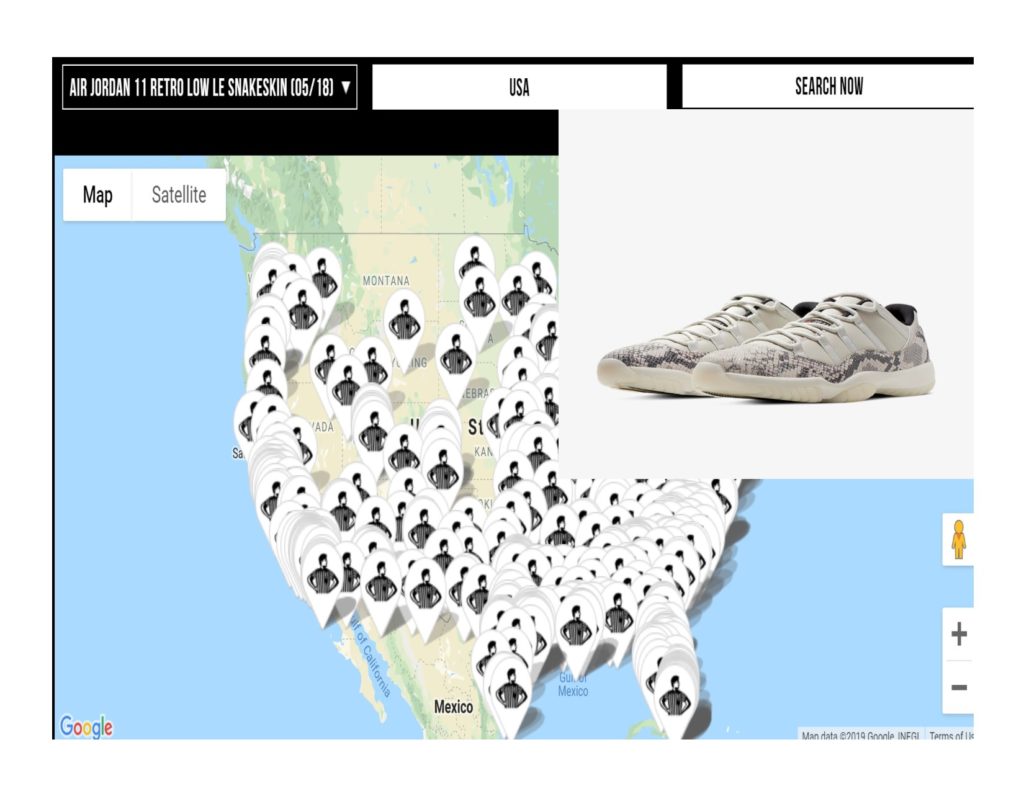 The Air Jordan 11 low Light Bone edition is releasing on Saturday May the 18th and I wanted to write my projection on how many pairs were possibly made. I usually take a quick count on the stockists allocated an inventory and then lean on assumptions that I come up with based on my data collected via Retail. But I didn’t find the need to do that today since I recently did a projection on the Jordan 11 low navy snakeskin. Most of the retailers carrying the Jordan 11 low Light Bone were also given the Navy low 11’s so the projected number will probably the same, therefore we’ll conclude that 147420 were made. You can check out the link below to see how I came up with this number

Nike Is Being Gracious To Retailers In The Month Of April

My main concern this morning was the performance of the shoe via retail. And what I’m saying is- Are the shoes going to move off retailers’s shelves quick enough?

To answer this question, I’ll make use the Navy low 11’s again as my backdrop. On April the 17th, that is two days before the navy 11’s dropped, I made the following observations via eBay

A total of 65 pairs were sold at an average price of $252.62 and I foolishly assumed that retailers were going to sell the shoes very rapidly.

Today is May the 14th and Footlocker online is still sitting on a full size run of the Navy 11’s low ( it has been a month and the shoe is still available). Someone will ask-what does that have to do with the Light Bone 11’s ? I’m glad you asked. 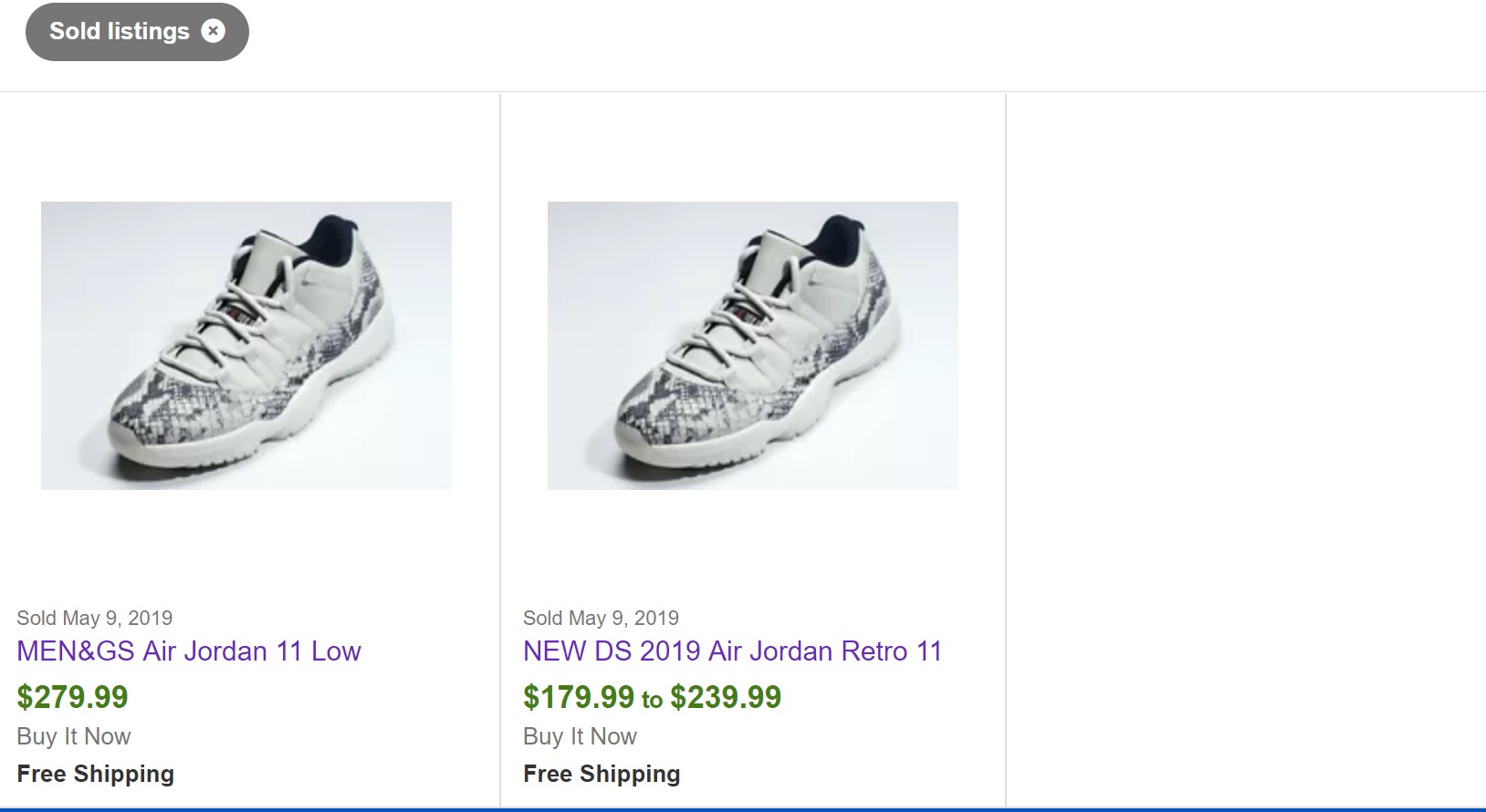 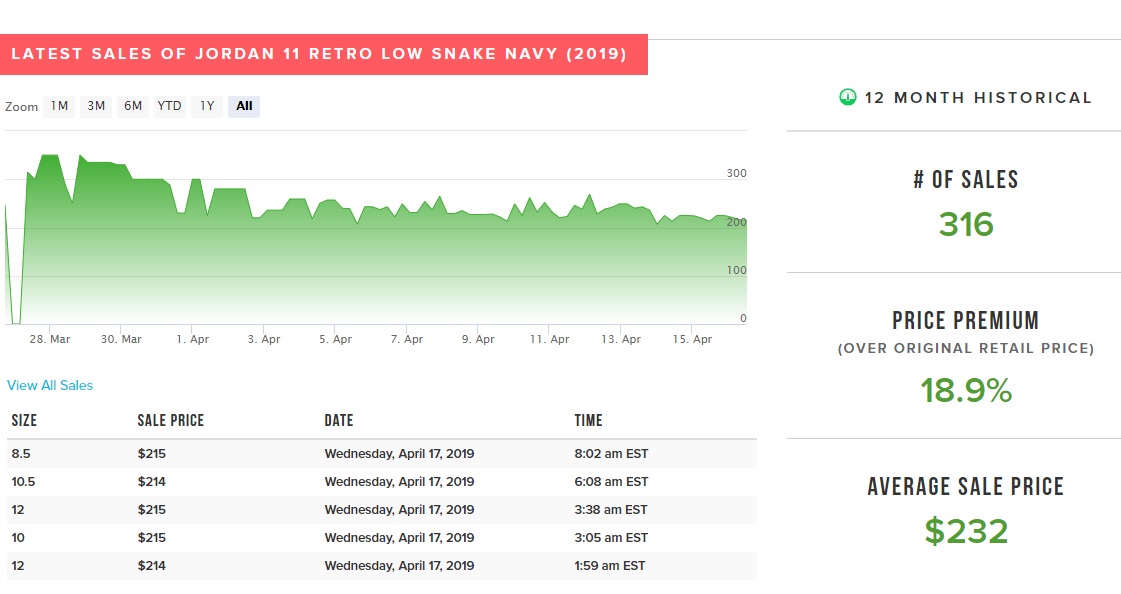 Today is May the 14th, we are about 4 days away from the official release date of the Light Bone 11’s and so far only 64 pairs have been sold via StockX. I hope the case is pretty clear by now, retailers are again going to bite the dust on this model and I won’t be surprised to see it at the Nike outlets in a few months courtesy RTV system.

WHERE TO BUY THE AIR JORDAN 11 LOW LIGHT BONE