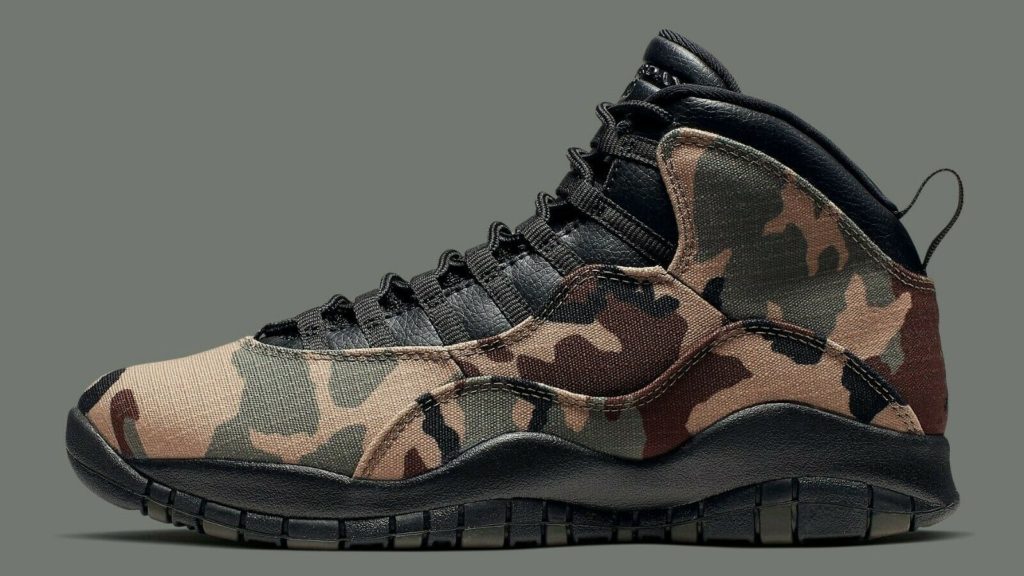 The Air Jordan 10 woodland camo is releasing officially on Saturday August the 31st; I don’t think Nike should’ve released this shoe alongside the Jordan 1 Obsidian. The Jordan 10 is definitely a great performance shoe but not a crowd winner. Every pair of 10’s that have dropped as a genera release have collected dust on retailers’s shelves and this pair won’t be any different. So far only one pair have been sold on eBay out of the 155 listings recorded and that is conveying a strong message- the shoe isn’t going perform well via retail 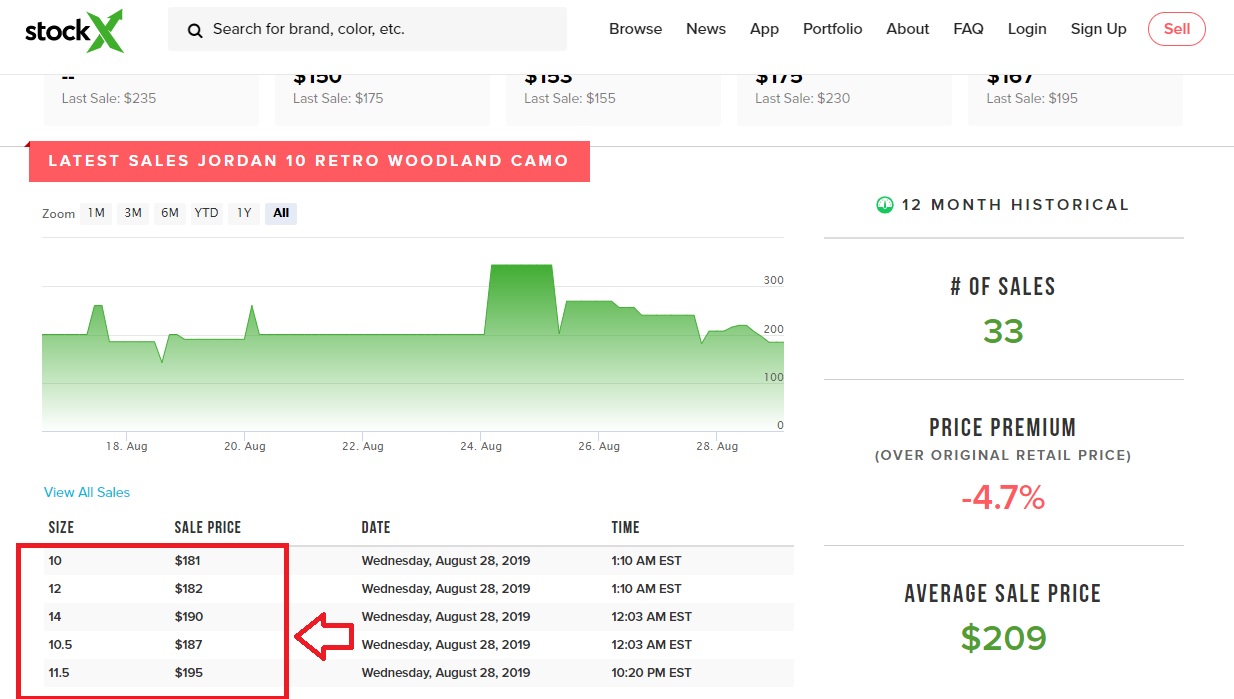 StockX is also painting a grim picture of the Woodland Camo 10, the average sale price is $209 and don’t let that fool you ( it will soon go down to below $200). I want you to zero in on the red box on the bottom corner. The shoe has been sold below retail and that’s a bit intriguing since it hasn’t officially dropped yet. What I’m trying to say is that I’m suspecting that either some account holders are selling the shoe early to get rid of their inventory ( under the radar via StockX) or the shoes being sold were acquired in the DARK. And the ones to pay the price are retailers since the shoe is already available below retail. I wrote a post about this before, see link below

PRODUCT INFORMATION/ WHERE TO BUY