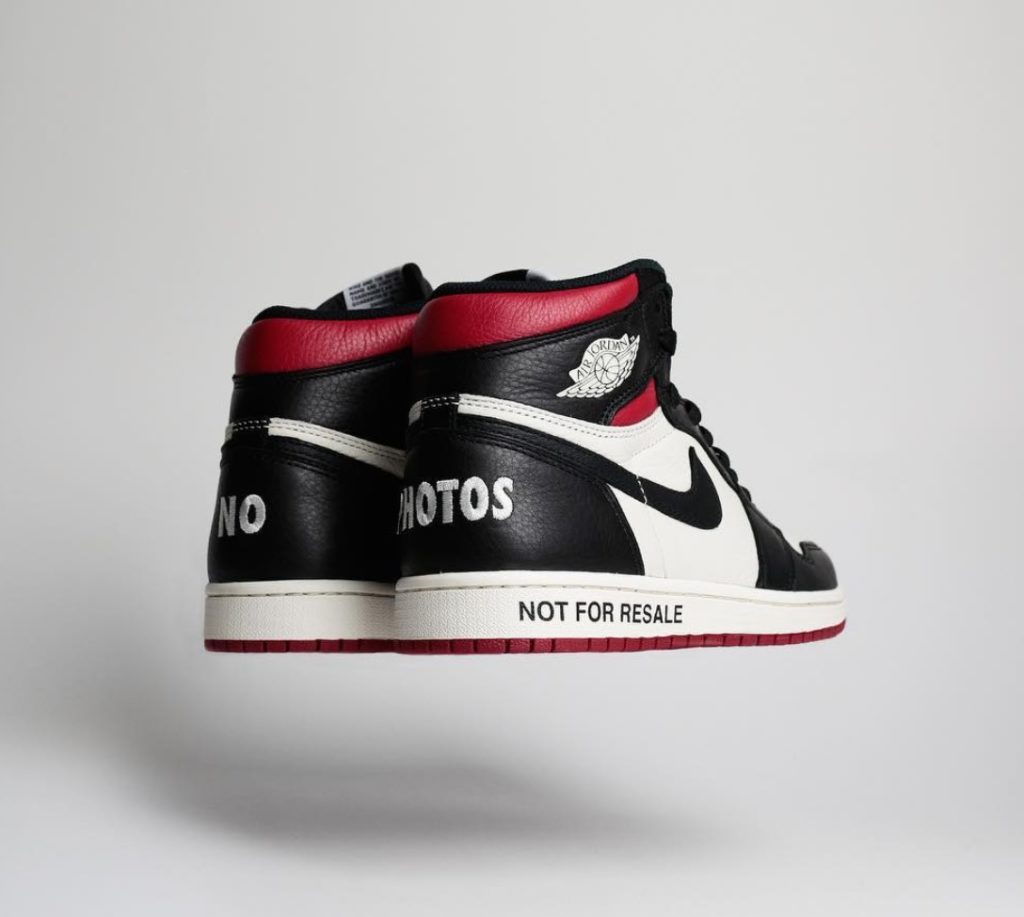 There are so many sneakers releasing this month from Nike that it is darn near impossible to keep up with all of them. I chose to write about the Air Jordan 1 Not For Resale because of the jesting that surrounds it. The brand claims the shoes were made  to dissuade resellers from making a profit out of them, but it seems to me as if the issue Nike is fighting is the very problem the brand is creating. Why am I saying that? I thought the shoes would be massively produced so no one could capitalize on them but I tried in vain this morning to find any major/minor retailers that were allocated an inventory. Not even Nike has listed the shoes on their website; so my question again is how in the world is this supposed to combat resellers? I did a bit of scouting this morning and it seems as if only certain select boutiques were carrying the shoes. And what disgusted me as I gathered some intel was the comment made by Oneness boutique, see screenshot below 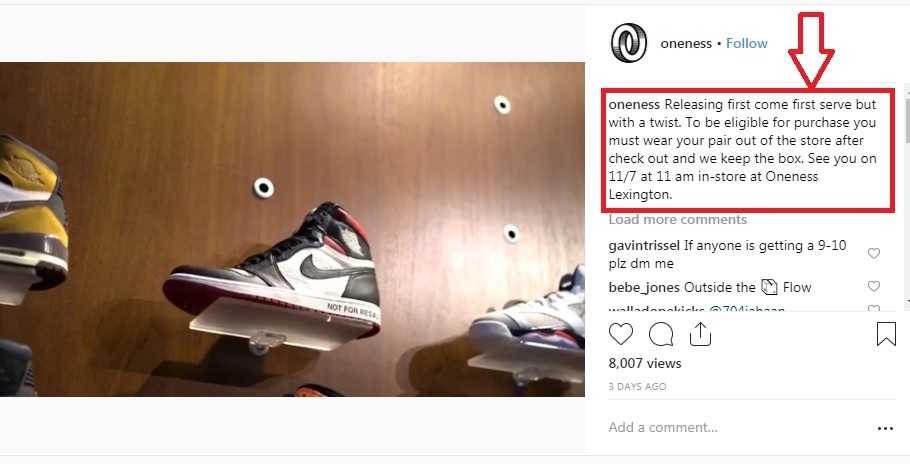 I don’t even know how to evaluate a store that would make such an asinine comment. The customer may not always be “king “but the lack of professionalism displayed by this store is terrible. They even go as far as saying that they’ll keep the box of the shoes??? Is this how a store is supposed to address its customers? I’ll leave it at this and now let’s figure out how many pairs could’ve possibly been made.

I said earlier that only select sneaker boutiques were the only ones carrying the Air Jordan 1 Not For Resale and so far I only counted about three boutiques ( Extrabutter, Oneness and Atmos). I wrote a post last year and I think I’ll take the liberty of adding some of the boutiques from that post that could potentially have the shoes as well.

KITH
LAPSTONE HAMMER
WISH ATL
BAIT
So if we consider that all the stores above including the three other I’ve already mentioned were given an inventory , we can come up with a believable estimate. I’m assuming that:
-each store will receive about 24 pairs
-and Nike will probably receive the same amount all of the boutiques are allocated

These numbers are purely based on my assumptions so take it with a grain of salt. Ironically there are third party vendors  that are selling legitimate pairs as I type this, refer to the listings below ( the question is: Where did they get the shoes from?)