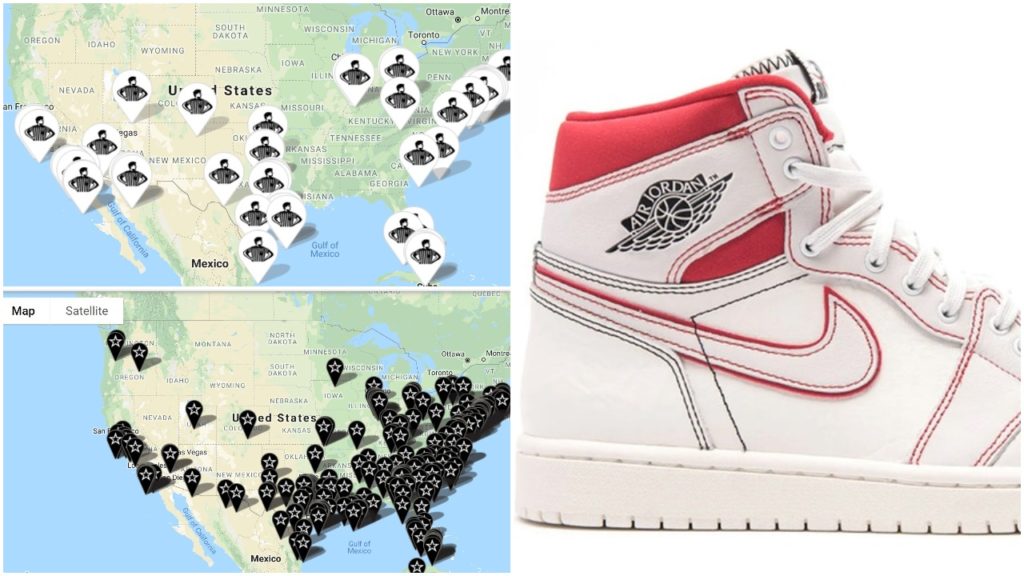 I started working on this post around 6pm yesterday but the tedious work of collecting data from Footlocker’s launch locator and at the same time helping my son with his homework prevented me from completing the task. So I decided to spent about an hour this morning doing it and before I start , I want to invite you to read the post I wrote a week and half ago about StockX miraculously selling about 884 pairs of the Air Jordan 1 Phantom when the shoe isn’t officially out yet. Basically I was trying to figure out how they could authenticate a shoe when the official pair hadn’t come out yet? See the link below for more details

StockX Might Be On Nike’s Radar For This Reason?

Back to the post now, my job is to come up with a believable estimate of the number of pairs of the Jordan 1 Phantom that could’ve been made. First, we must always try to come up with a number of stockists allocated an inventory in order to make solid assumptions. And the US confirmed retailers I’ve come up with so far via  are:

We’ll lean on the following assumptions:

-Since the shoes will be given on the “first come first served” basis , I’ll assume that each FTL and FTA will receive about 18 pairs ( there are exceptions of course since some HOH receive close to 70+ pairs at time) 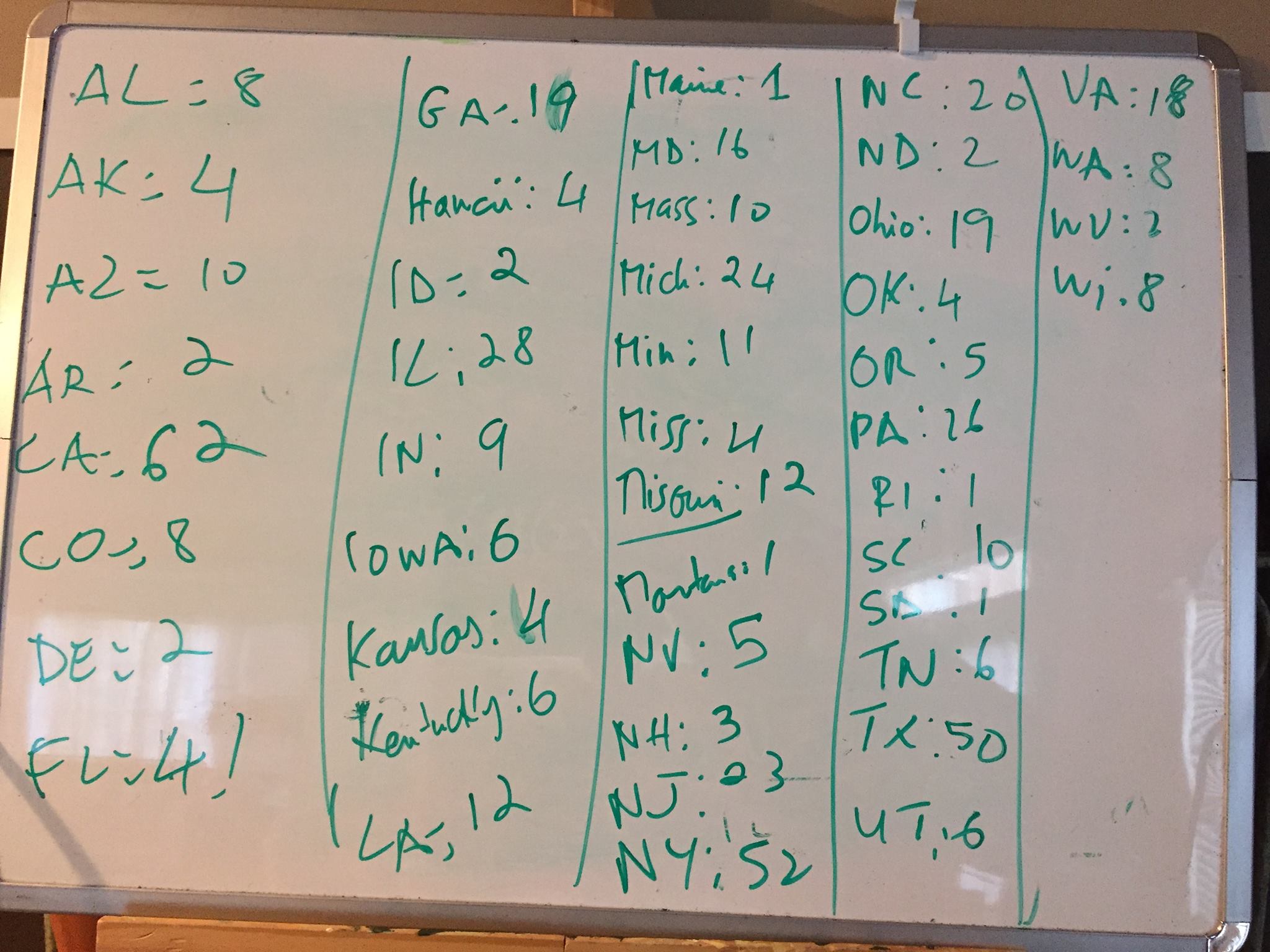 I literally had to go through every state to find the number of FTL stores that were receiving an allocation. And I found an interesting pattern ( for every state, it was usually 2/3 of the stores listed that were accommodated). And the same pattern was applied to FTA as well so it made my work a little bit easier when I was collection data from FTA. Based on my findings:

an estimated number of 595 FTL and 181 FTA stores were given the Jordan 1 Phantom, so let’s compute our numbers based on the 18 pairs per store:

and Footlocker + Footaction total= 18624 or let say 20,000 ( because some stores may be getting 70 pairs so this would help with possible errors)

I usually check eBay, Kixify and StockX data to see where the shoe is performing better but this morning I didn’t feel like putting myself under that burden given that StockX’s records were mind blowing, see picture below

A few days ago when I wrote my first post on the shoe, 884 pairs were sold ( via StockX records). Since then 1554 have been marked as sold ( that’s an additional 670 pairs since the last time I wrote the post) at an average price of $237 for a 41.3% markup. So Should You Cop To Flip? You can answer that question yourself, now there are many other contingencies involved in making the most out of this model which I won’t mention in this post.

Retailers should expect a great weekend in sales.